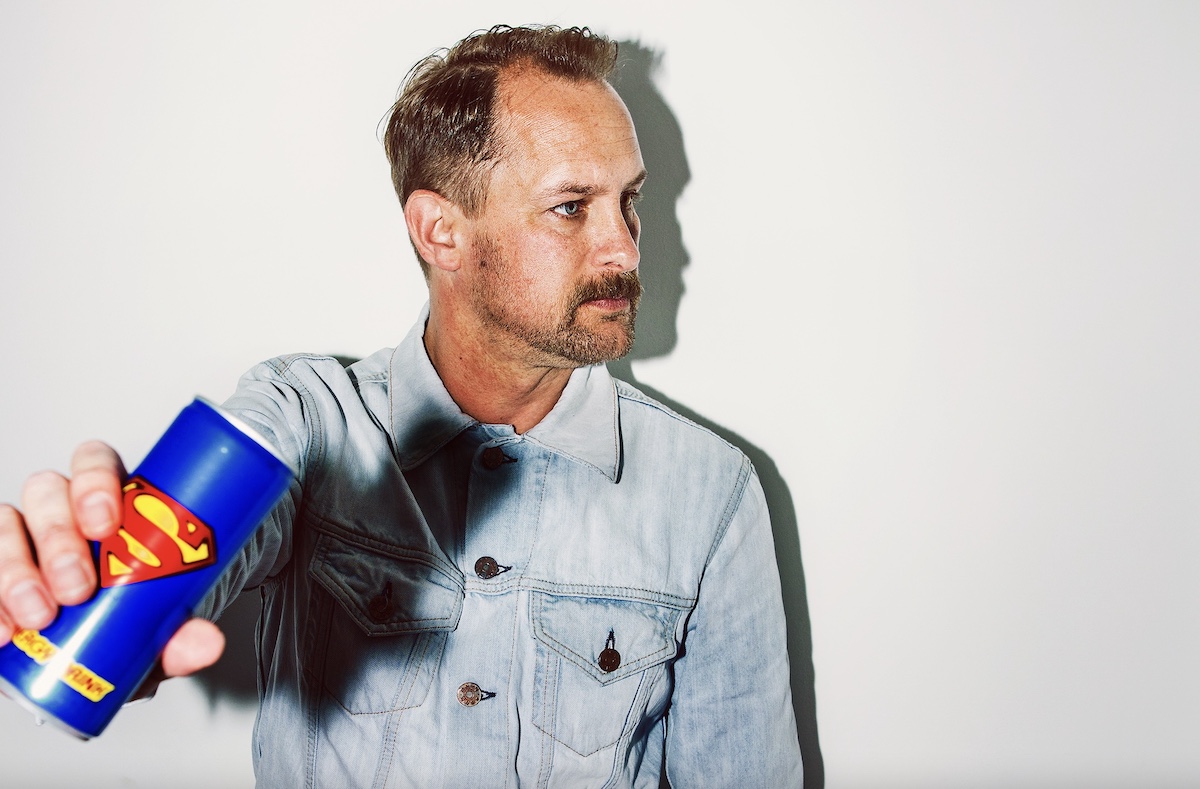 Each week Bestads picks the very best advertising in the world, in every medium – which is reviewed by a top creative director or team to select their own personal favourites.

This week’s guest judge is Mark Hendy, freelance creative director based in Berlin.

BEST TV
So of course I’m supposed to vote for the Meta film right? It’s an epic, inspirational story. Meticulously recreated, crafted to within an inch of its life and ignited by a powerful VO. But is it just me that wants team Amani to ride the Tour de France in the end rather than cycle their way through the metaverse? I would love to see the other stories the creative team had that play into the endline.

So for today the yellow jersey instead goes to a beer ‘commercial’ for Heaps Normal that includes people ordering cocktails (you’d almost never get that past a German beer client), a handful of baby poop, and dressed up dogs. I really like the insistent ignorance of the conventional beer advertising wisdom I’ve been force fed over the last 2 years. But then our antipodean cousins always did know how to make a beer commercial. READ ON…