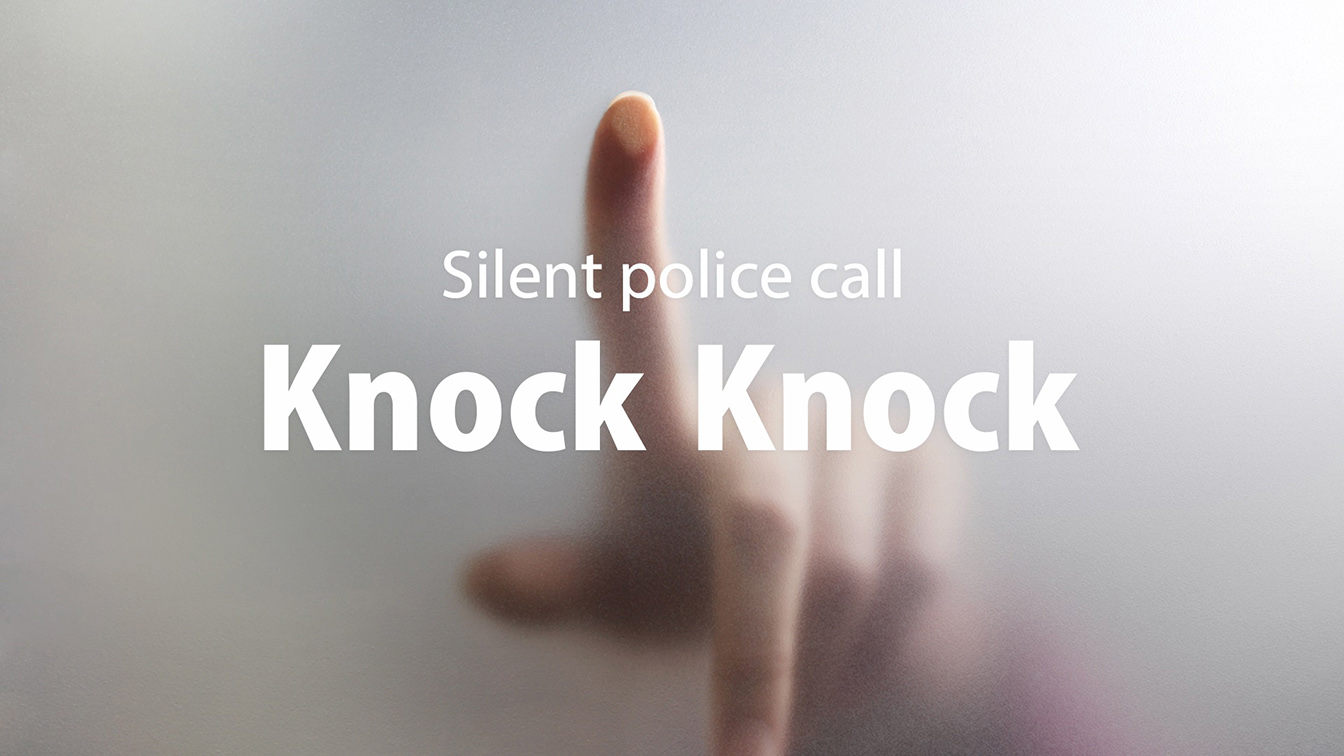 Cheil Worldwide Seoul has partnered with Korean National Police Agency (KNPA) to initiate this ‘Knock Knock’ campaign to promote 112 police emergency call solution which allows people who are unable to speak to request police assistance by simply tapping the handset.

‘Knock Knock’ campaign is announced to reach out to hidden victims of domestic violence, as many cases of such violence could have been remained unreported to the police since the outbreak of Covid-19.

According to the ‘White Paper on Public Safety to Protect the Socially Underprivileged’ published by KNPA in June, domestic violence cases reported to the police in South Korea saw a significant 9% drop in last year compared to 2019. Experts say this does not indicate decrease in domestic violence itself, but is due to the victims not even being able to make emergency calls as they have to stay in the same space with the assailant while contact with the outside is restricted.

With the new solution, people who cannot speak but need police help may dial 112, and when put through to the police, press any number twice as if sending a Morse code. Then the police call handler will send the caller a link to click that will immediately allow the police to track caller’s location and identify the scene through the caller’s phone camera in real time. The solution also assists secret chat mode with user interface similar to Google Search page so the caller can communicate with the police with minimum exposure.

“Through Knock Knock campaign, we hope our silent 112 police emergency call system becomes a sustainable solution in which any citizen in danger can reach out to, and any police officer can quickly respond to,” an official of Korean National Police Agency said.

This is the second time Cheil Worldwide teams up with KNPA, following Hope Tape campaign in 2020 missioned to help find long-term missing children. 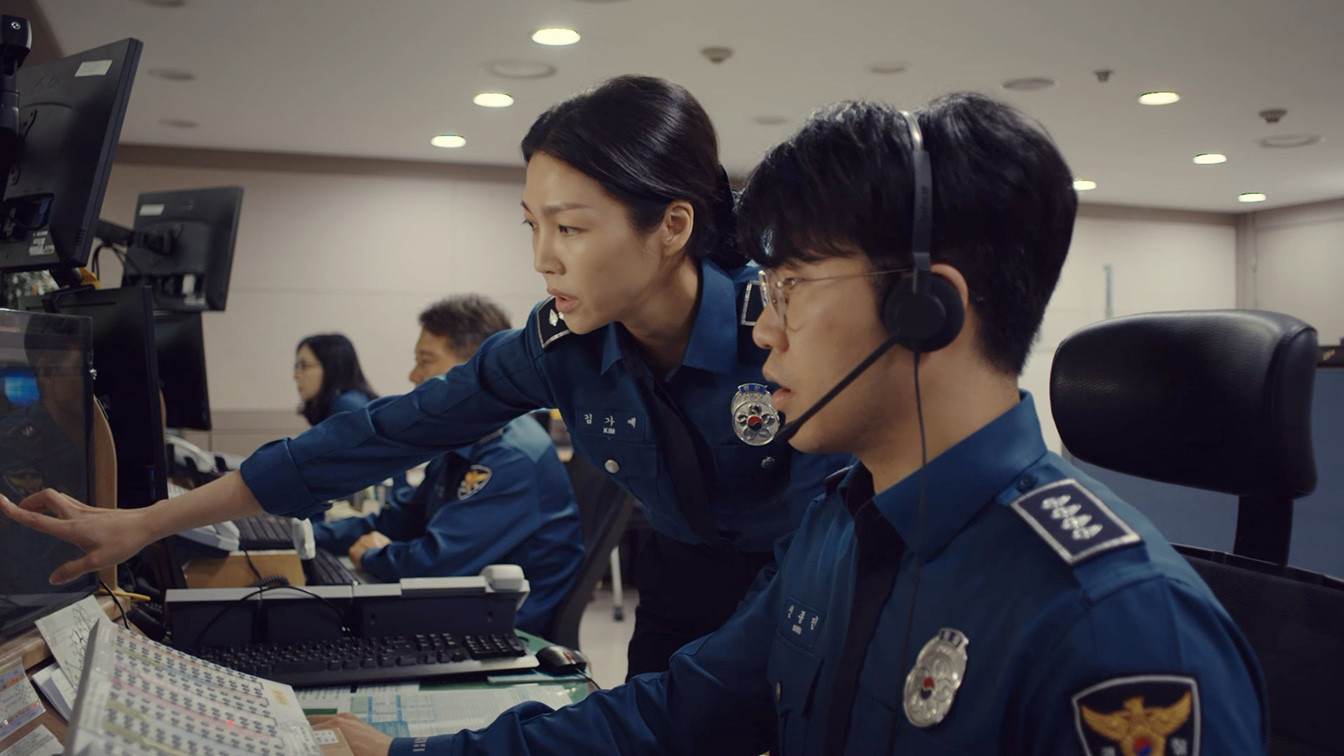 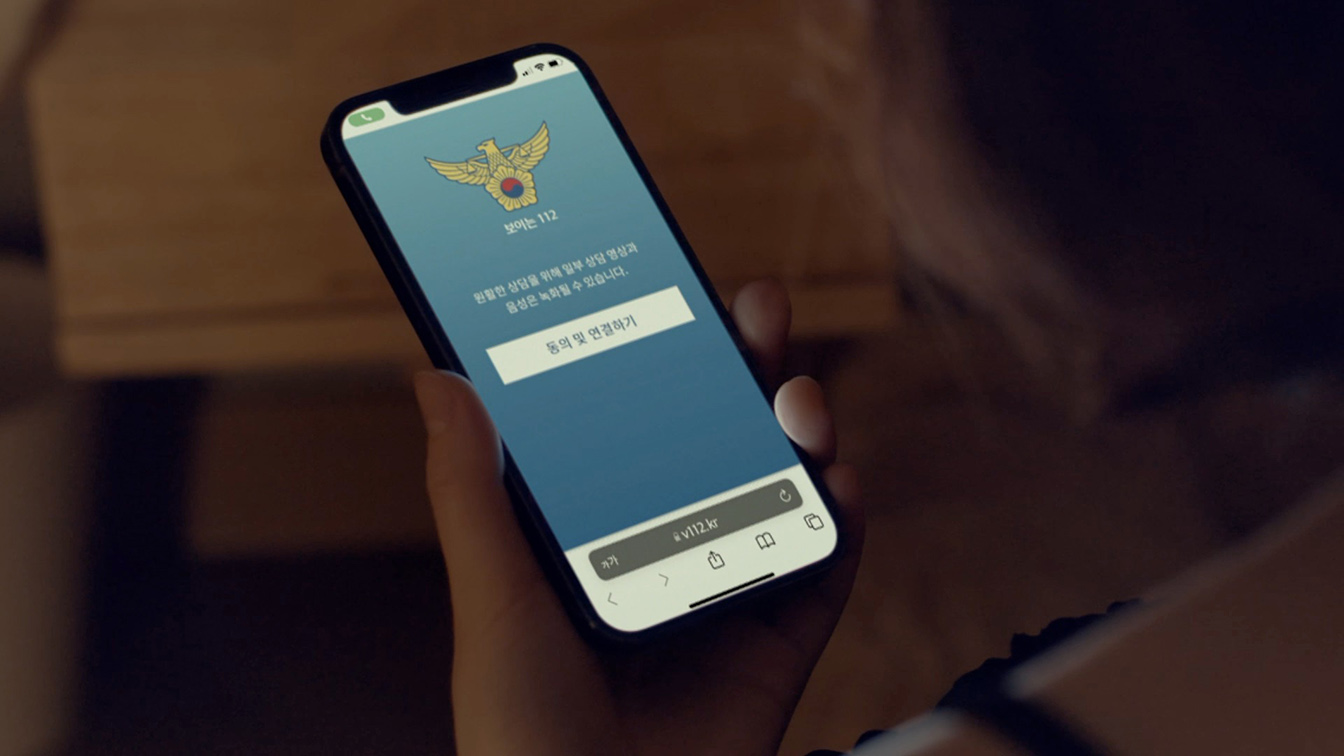 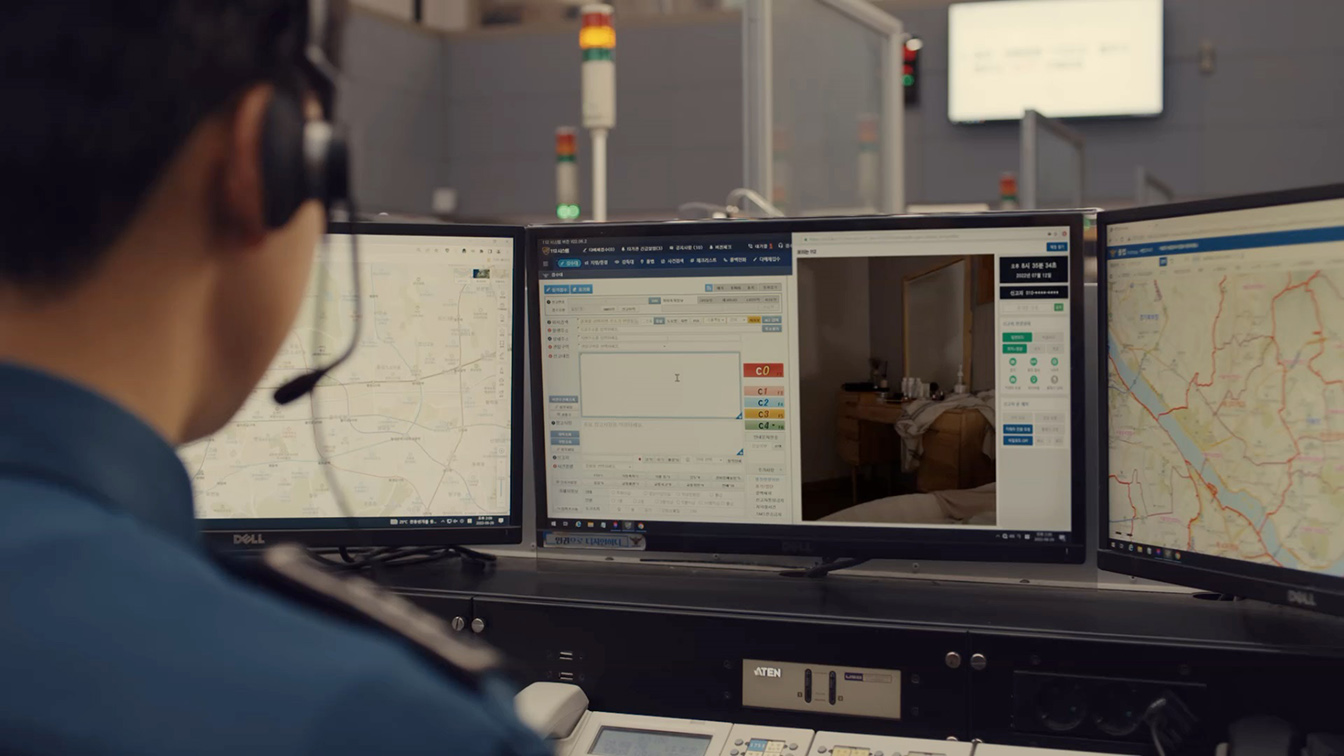