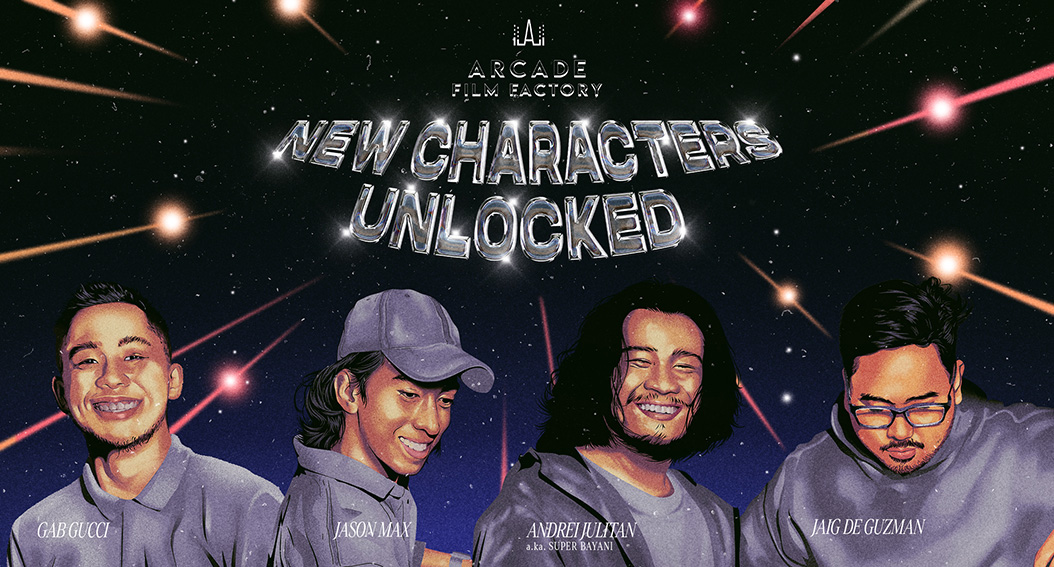 Campaign Brief Asia’s THE WORK 2022 Philippine Production House of the Year and #2 Asia Production Company of the Year, Arcade Film Factory, has formally welcomed four new directors into their roster of in-house directors, almost doubling their directorial firepower to nine.

In 2021, the five founding Arcade directors introduced their inaugural apprenticeship program which received over 200 reels and applications from both fresh graduates and experienced talents alike. After combing through hundreds of applications, the co-founders only accepted four final apprentices or less than 3% of applications.

All four new directors are bringing in unique points of view that widen the directorial capabilities of Arcade Film Factory as a production house. 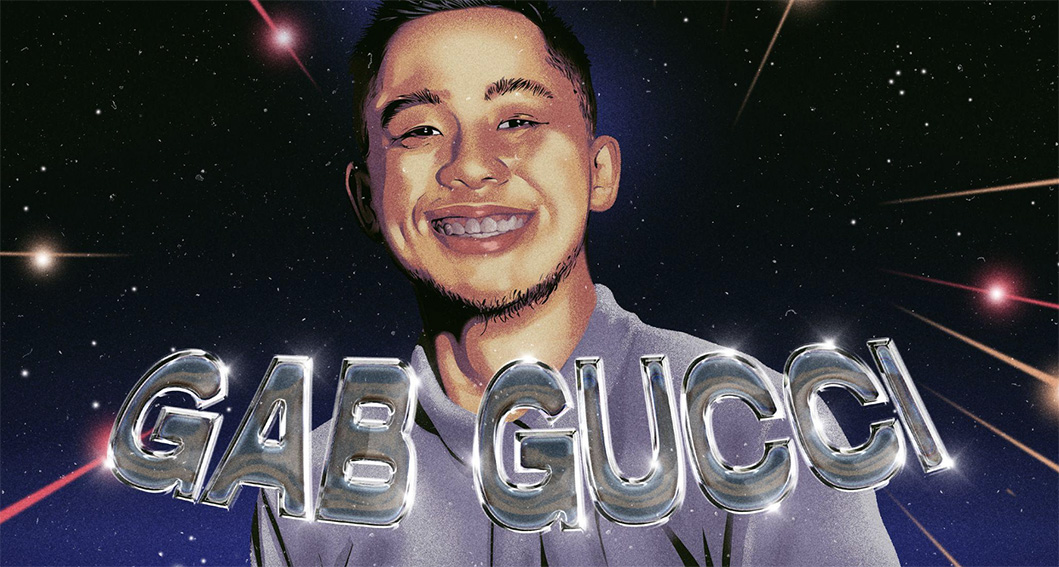 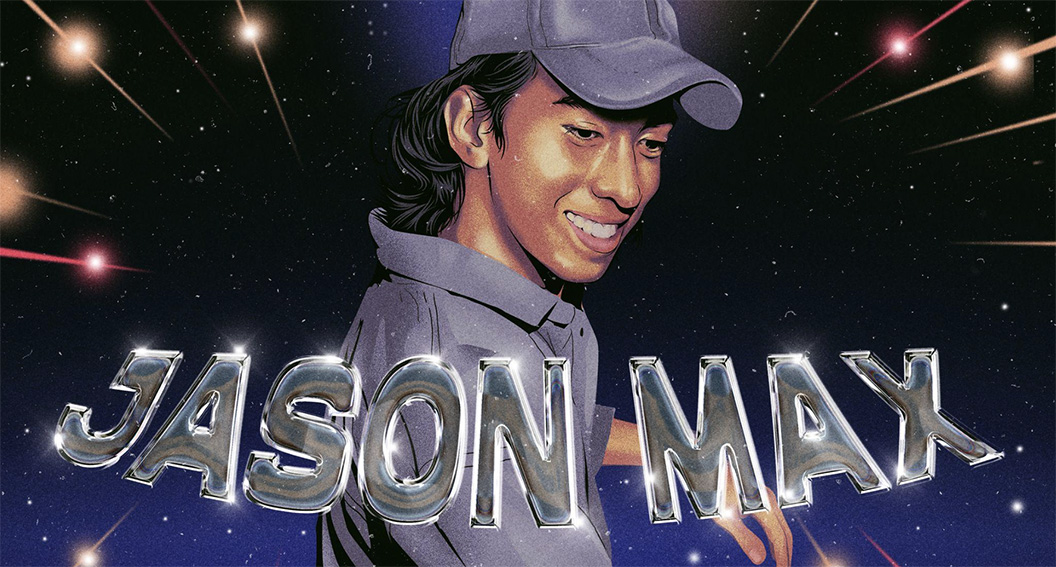 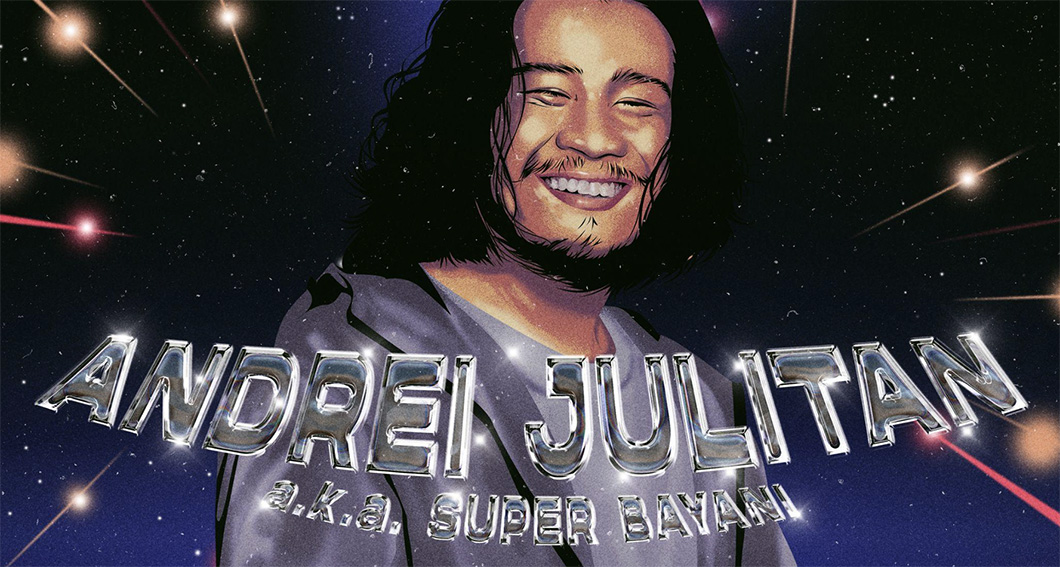 Amassed Views on His Own Video Creator Channels: 12.5M+ 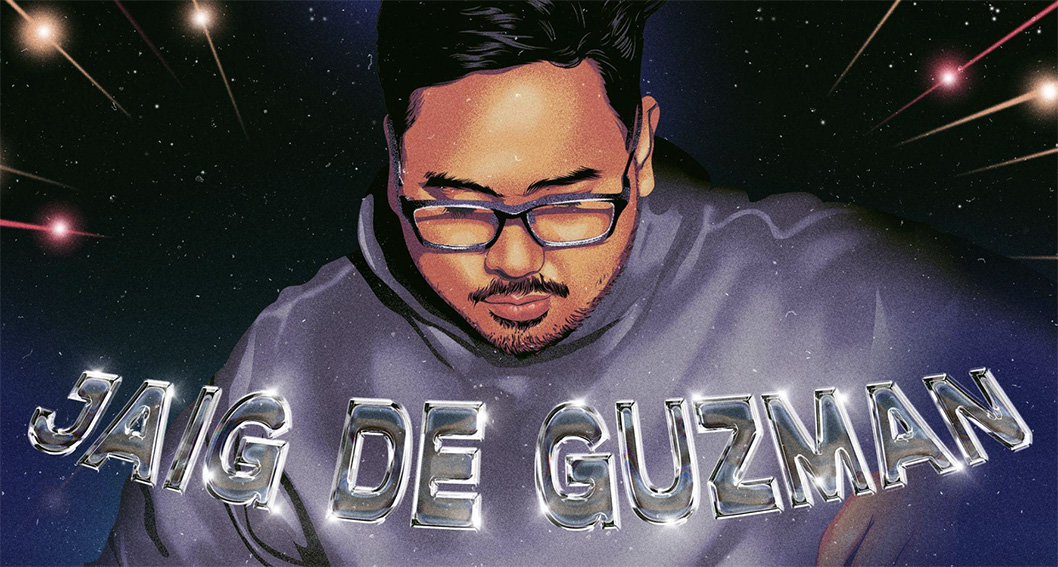 “We’re excited for fresher, newer, younger people to rise up in this industry,” founding director Jeorge Agcaoili says, “the amount of talent that the next generation has that’s just waiting in the wings is immense and we want them to find a home at Arcade Film Factory. We not only want to give these young stars a chance to grow and share their gifts, but we want our clients to be able to find whatever they need from our roster of talents.”

Agcaoili added: “Arcade started with a numerous established names in the production industry and even cultivated one of our homegrown talents, Marius Talampas, into one of the top directors in the country. Now we want to bring out the next generation of directors with Jason Max, Gab Gucci, Jaig DeGuzman and Andrei Julitan.”

The Arcade Film Factory has been around since 2019. It is a young, hungry, and awesome production company created by directors Jeorge Agcaoili, Richard Ang, Nick Santiago, Mike Talampas, and Marius Talampas, who are not as young but still hungry and awesome. As of 2022, their roster of directors have grown to 9, bringing in Andrei Julitan a.k.a. Super Bayani, Jaig De Guzman, Jason Max, and Gab Gucci.