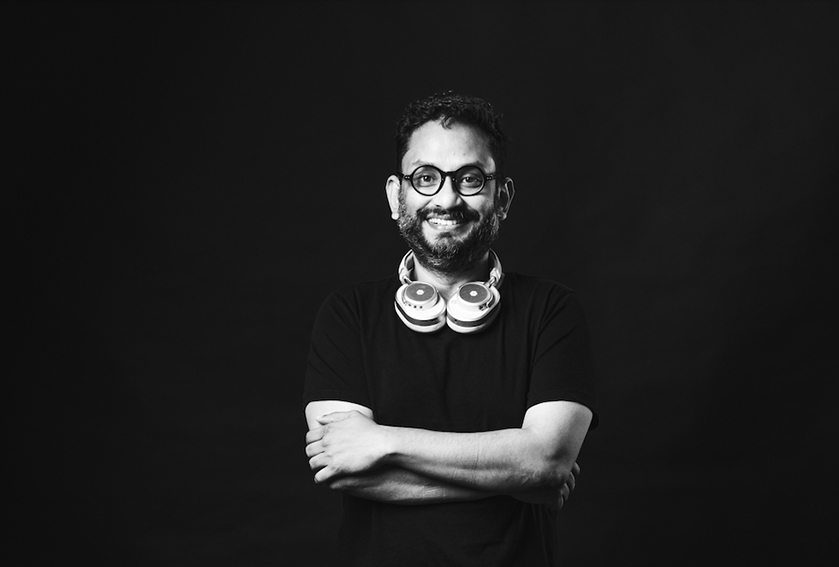 Publicis Groupe has announced the launch of its Creative Council for South Asia, headed by Rajdeepak Das.

Rajdeepak Das (pictured), CEO and CCO of Leo Burnett South Asia, in addition to his current role will be the Chairman of this Creative Council, South Asia and will add depth and dimension to the Groupe’s creative product. As part of the additional role, Das will lead the overall creative direction, product, and thinking for the Groupe and will champion narratives that truly empower and define the next stage of Indian creativity.

Das said: “Its an honour to lead The Creative Council for Publicis Groupe South Asia. The Council will use the power of brand purpose and new-age creativity to bring positive impact to people’s lives. The Council will help pedigreed brands to collaborate closely with the world-class talent of the Groupe. I can’t wait to get started and look forward to leading a power-packed Council that is going to create next-generation solutions.”

Das has over 20 years of experience in building successful brands. He is a great believer in the power of modern creativity to transform human lives. From saving India’s biggest national treasure, the INS Vikrant warship with the help of Bajaj, to being part of ‘Roads That Honk’, the world’s first anti-collusion road management system for Hindustan Petroleum, to creating India’s first micro-financing system, his work speaks for itself and is centered around HumanKind values.

Das has more than 100 international awards to his name such as The One Show, D&AD and Spikes. He was the only creative head featured in the popular Netflix series ‘The Creative Indians Season 4.’

In his words, Das’s biggest creation till date is Apollo 11, a specialised division of Leo Burnett India or what he refers to as ‘The Mutant Creatives.’ This is a team of hugely talented young people in their 20’s with backgrounds such as aerospace engineers, product designers, data analytics and environmental scientists, who solve brand and human problems with him. His focus is on new-age brand solutions, and he believes “Only way to predict the future is to build it yourself.”