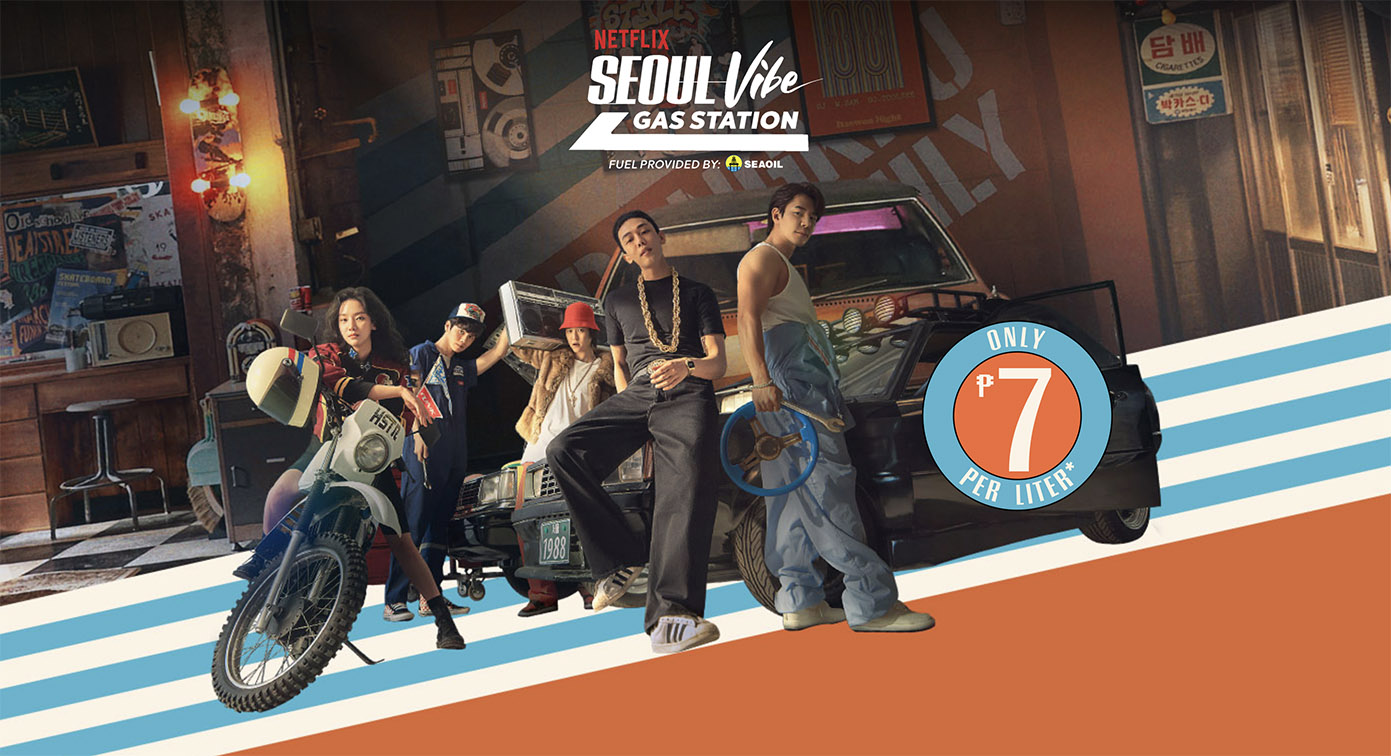 Fuel prices in the Philippines have skyrocketed this year, making Filipinos nostalgic for a time when gas was cheaper. Netflix’s upcoming Korean movie Seoul Vibe was set in 1988, it centers around cars and 80’s pop culture.

So to promote the new series GIGIL Philippines, put up the Netflix Seoul Vibe Gas Station, an ‘80s-themed gas station that sold 1988-priced fuel. With fuel sold at just PHP 7 per liter (roughly USD 0.12), people clamoured to book a slot to gas up at the station via seoulvibe1988.ph. Slots were filled up in just under a minute. After the campaign, Seoul Vibe became the #1 film on Netflix. 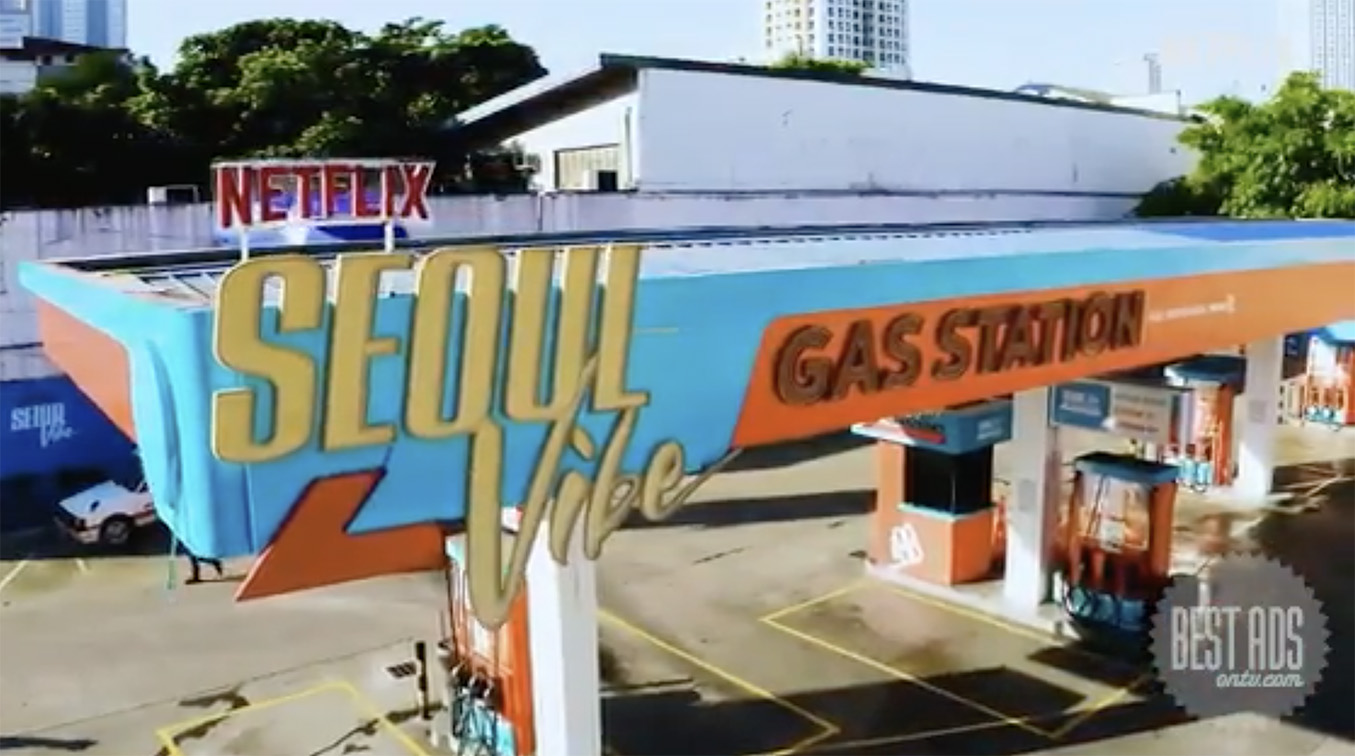 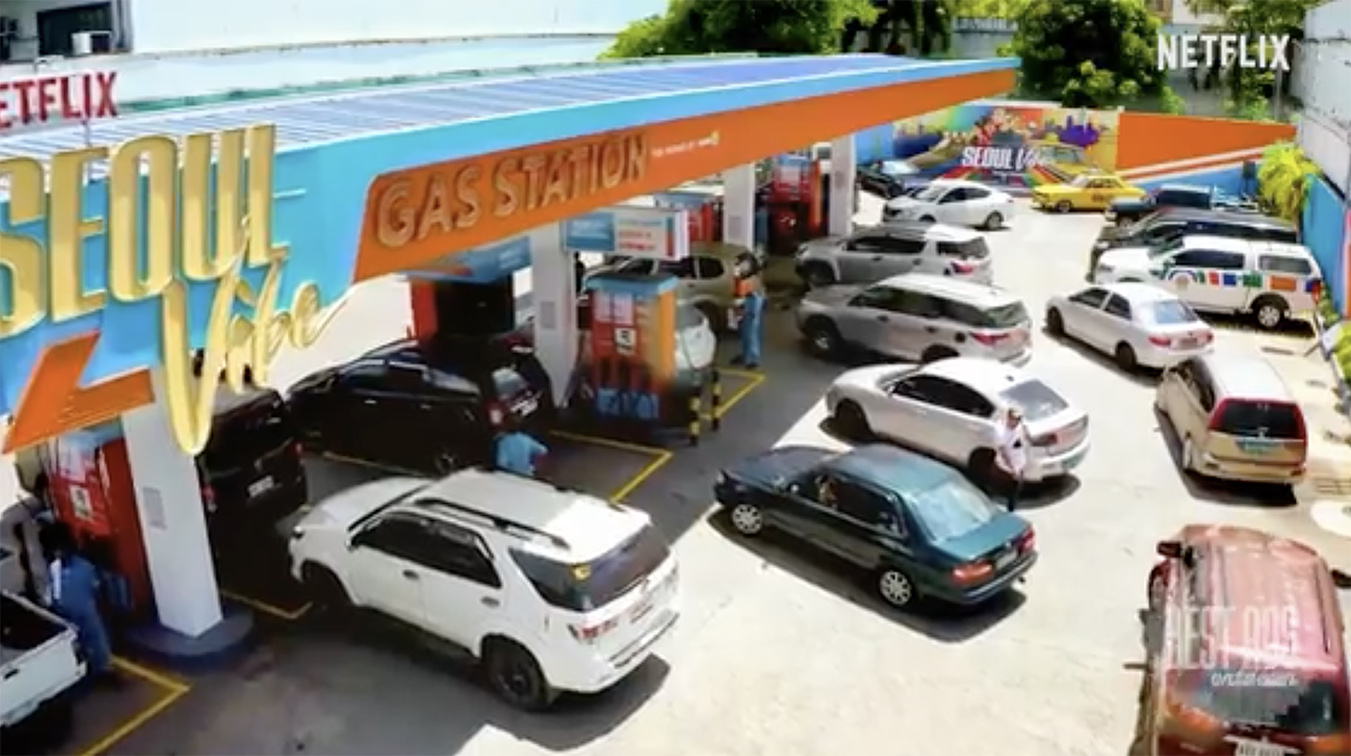 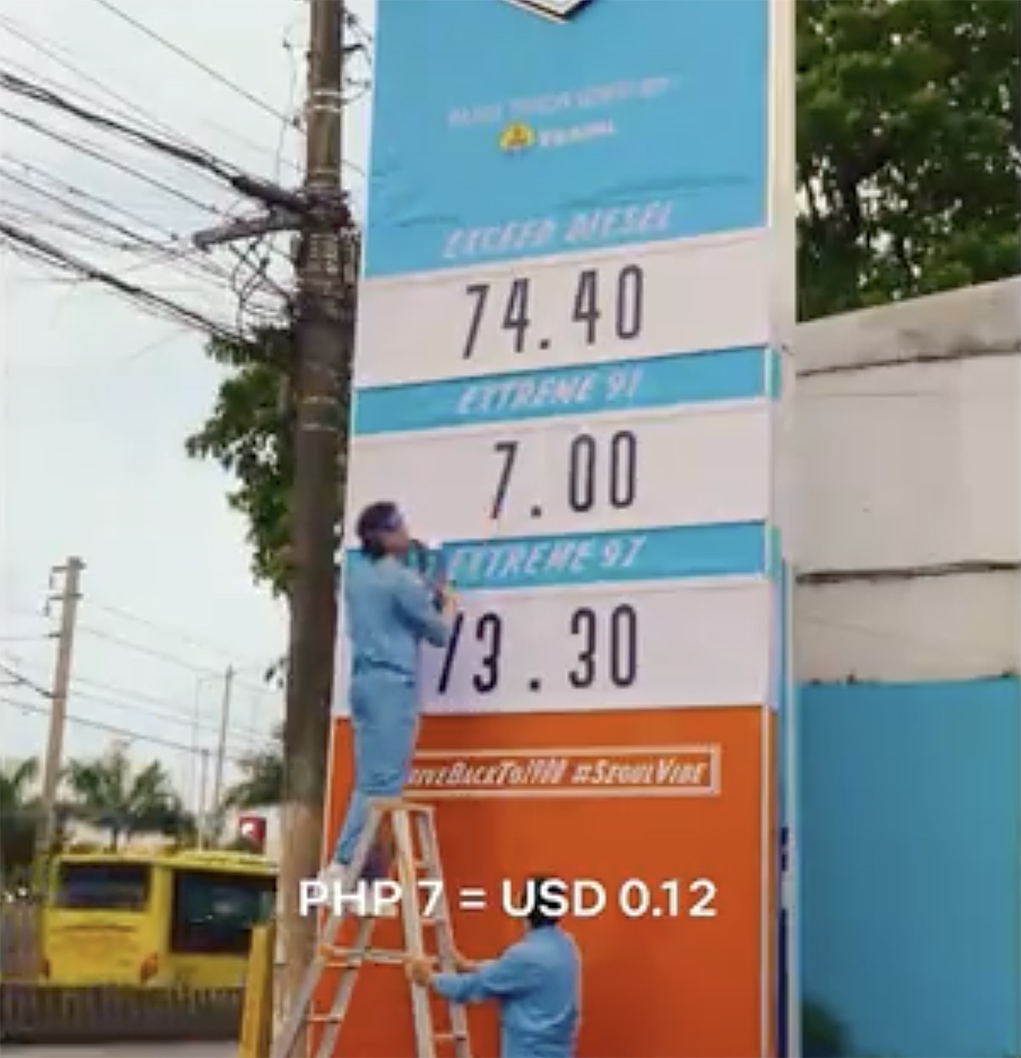