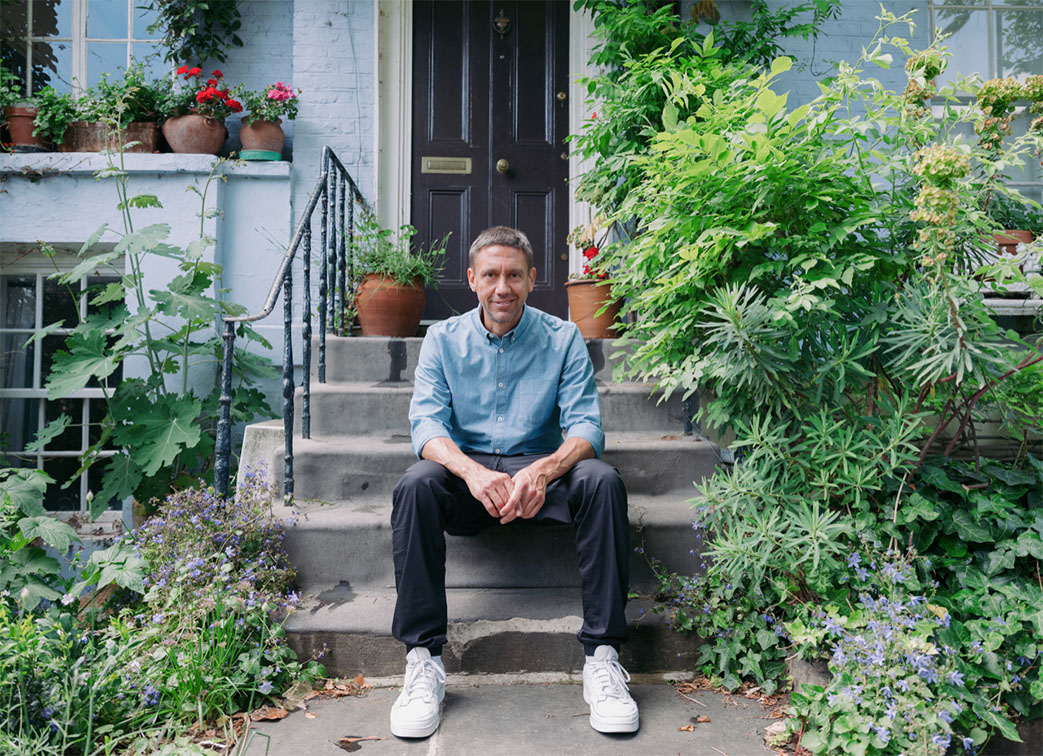 Ogilvy has announced that Guillermo Vega has been appointed as Global Creative Network Lead for The Coca-Cola Company (TCCC). In this new role, Vega is responsible for defining, shaping, and driving the creative vision for Ogilvy’s work on TCCC’s portfolio of brands.

He will be based in New York and will also join the leadership team of OpenX from WPP, the company’s bespoke new offering created for TCCC earlier this year, and the extended TCCC creative community. OpenX from WPP is a new integrated agency model comprised of creative, media, social, data, tech, PR, and commerce experts from across WPP.

Liz Taylor, Global Chief Creative Officer at Ogilvy, said: “When it came to finding someone for this role Guillermo’s talent, expertise and background were a perfect match for the ambition of OpenX. Not only is he a champion of ideas that travel, but he is a builder who has repeatedly grown agencies from the ground up. We are excited for all the boundary-breaking, culture-shifting work that we’ll do together for The Coca-Cola Company and its iconic portfolio of brands.”

Vega said: “Ogilvy’s ambition is unparalleled and the migration of talent to the agency is impossible to resist. The opportunity to help shape the future of The Coca-Cola Company and its beloved brands in a period of accelerated transformation is the kind of challenge that will define the future of our industry for years to come. Creativity and innovation are what drive me forward, and OpenX from WPP is the kind of challenge that gets me excited. I can’t be happier to be part of Ogilvy’s global network and to be returning to New York.”

Vega has a proven record of starting successful creative agencies in several countries. Since October 2018, Vega served as Chief Creative Officer for Saatchi & Saatchi London where he has been responsible for overseeing all the agency’s creative output. He was previously Executive Creative Director at 72andSunny where he helped launch and establish the agency’s New York offering and oversaw work on clients such as Smirnoff, Samsung, Xfinity, Seventh Generation, Yoplait, and Cheerios.

Before joining 72andSunny, Vega was the ECD of Wieden+Kennedy São Paulo, helping found that office in Brazil. He grew it from three employees to over 100 in 4 years by winning clients like Nike, Coca-Cola, Levi’s, and Heineken, among others. He joined Wieden+Kennedy from Y&R, where he worked for over 13 years, rising to Regional Creative Director and overseeing Latin America from the Y&R headquarters in New York. He also worked as global CD for Dell and Bacardi as well as the group CD for Virgin Atlantic and VH1.