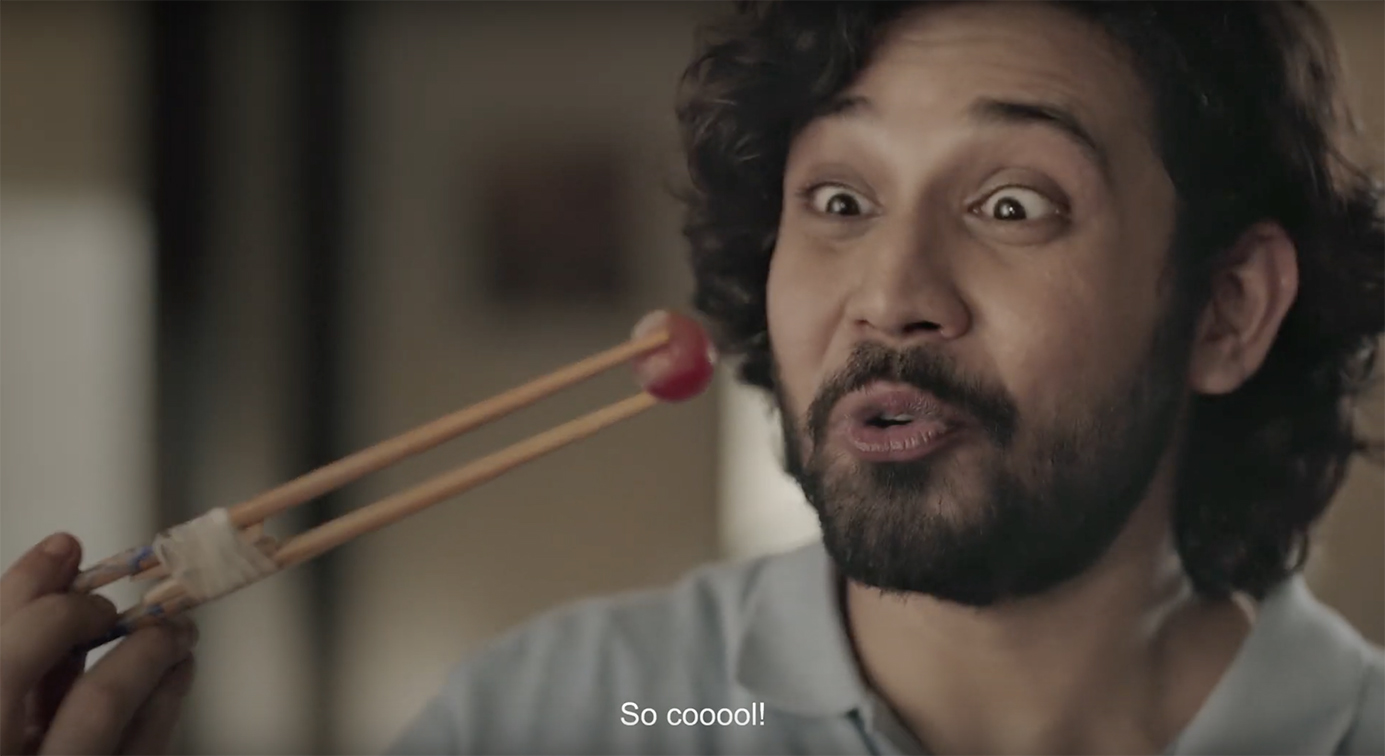 Yesterday on India’s National Engineers’ Day, Tata Tiscon celebrated its fifth story in the brand’s digital film content series, ‘The Build’, that started in 2018, celebrating the role of engineers in our society. Wunderman Thompson India has released the film titled “The Japanese Dinner”, the endearing duo, The Engineer and The Banker are joined by the latter’s fiancée, who incidentally is also an Engineer.

June 23 is celebrated as ‘International Women in Engineering Day’ to honour women in the field of engineering. While September 15 is celebrated as Engineer’s Day in India to honour the achievements of the great engineer M Visvesvaraya. In this episode, the Engineer’s Day film takes into account the significance of both the days, with a special focus on the importance of the role of women in engineering.

TVS Shenoy, Chief Commercial Officer (Long Products), Tata Steel Ltd., said: “Engineers are an integral part of our world and it is our endeavour to nurture, upskill and promote the budding talent in this field. I am happy to see how brand Tata Tiscon has developed ‘The Build Series’ as mark of this very commitment, expressed through light-hearted, emotional stories. A BIG THANK YOU to all the engineers who continue to make our dreams of tomorrow come alive.”

Satyajit Maity, Chief Marketing & Sales (Tiscon Retail), Tata Steel Ltd., said: “At Tata Tiscon we have always valued the spirit of innovation and engineering, irrespective of gender. ‘The Build series’ is a testimony to this spirit. Through our Discovery program, we have connected with 10,000+ engineers & architects to together make a stronger and safer tomorrow. We will strive to strengthen our relationships further and enable making home building joyful.”

“It’s just incidental that the two protagonists in the Engineers Day series have been male so far and we are glad that has changed with this latest addition to the series. It is very fulfilling for us as Wunderman Thompson Kolkata to partner with Tata Tiscon for the fifth year in a row for the Engineers Day celebrations,” says Vijay Jacob, SVP and Managing Partner, Wunderman Thompson Kolkata.

Arjun Mukherjee, SVP and ECD, Wunderman Thompson Kolkata, said: “Engineers have their own unique way of thinking and solving problems and it has no bearing on the gender of the engineer. This film is a nice progression in the lives of the characters and seamlessly introduces a female character who is also an Engineer.” 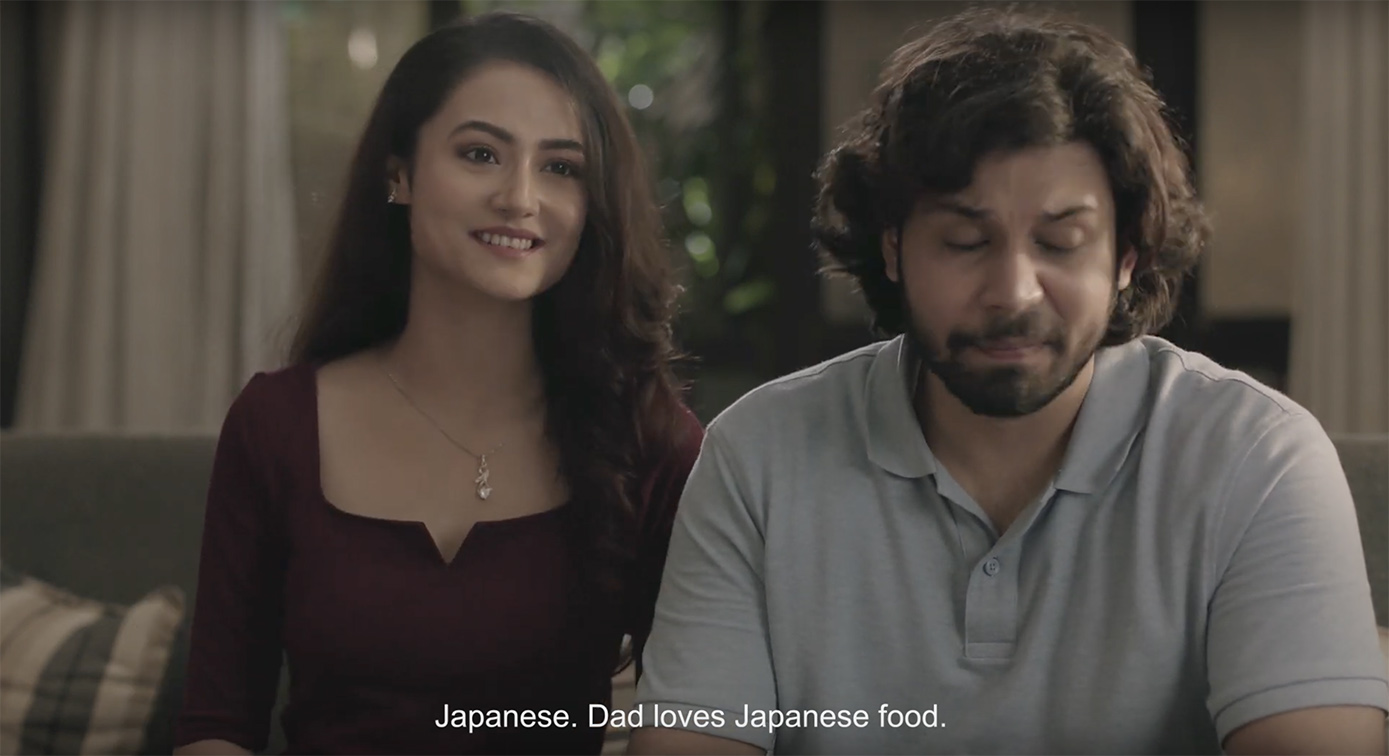 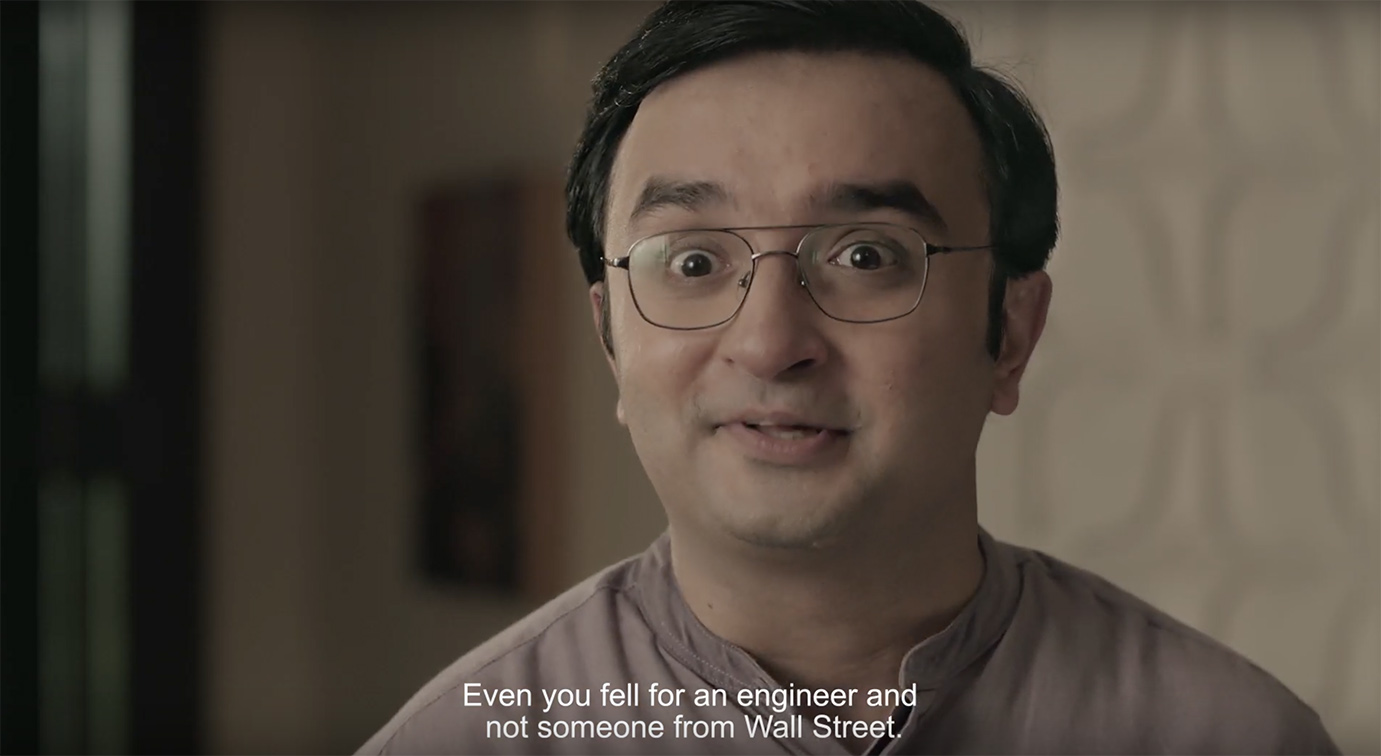