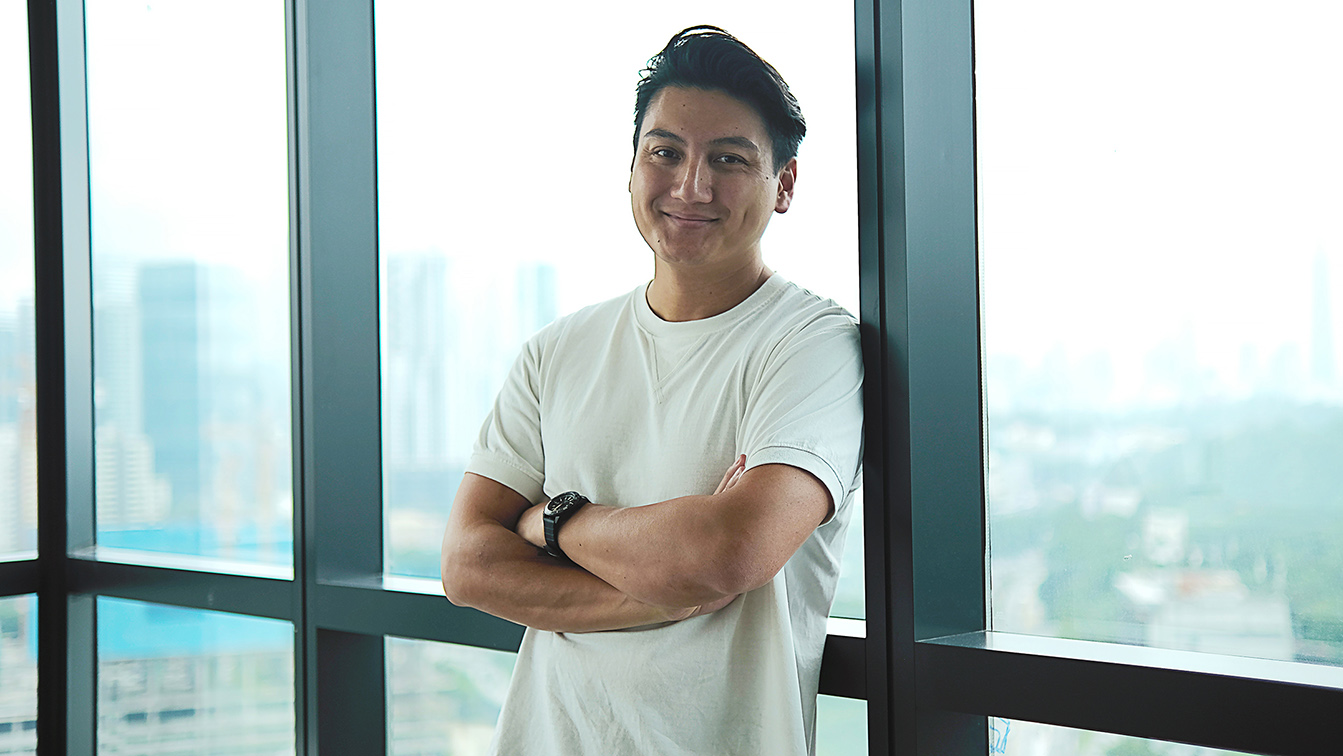 Backed by digital technology group CUE, digital brand agency Bonsey Jaden continues to expand its leadership across the Asia-Pacific region with the appointment of Marvin Duval as Head of Strategy.

Duval assumes the role with well-rounded experience beginning in the mid-2000s, with the initial goal of leaning towards the more creative aspects of advertising. Having handled communications, media, and consultancy throughout his career, Duval recalls a distinct lack of precision and insight in the industry at large; as the decade closed, he saw greater promise in the world of digital media. His overall interest in history, geopolitics, and current events keeps him flexible in his current role.

“Bringing Marvin into the team is a huge step forward for us,” says Bonsey Jaden Co-founder and Group CEO, Daniel Posavac. “We know there is a rich and diverse pool of talent that you wouldn’t necessarily have access to from a traditional path, and I truly believe that the future of our company and the branding landscape as a whole lies with those who know the rules well enough to be able to bend them and break them! Head of Strategy is a pivotal role for us because it sits at the intersection of data, technology, and creativity – and with his life and business experience, Marvin is perfect for the role.”

Duval’s career has taken him back and forth between Europe and Asia, and touched on several different points of the overall campaign process. He has worked with brands from a wide spectrum of industries, including projects with Tommy Hilfiger, Nestle, and FrieslandCampina. Over the years, he has learned the value of making brands and his own team as close to future-proof as possible, always keeping an eye out for the changes in tech in relation to the work, and tailoring strategy accordingly. In that time, he has also bagged four Golds in the Google Premier Partner Awards, and five awards of the same distinction at the MMA Smarties.

“Now and going into the future, it’s vital to me to see that everyone [on any given team] should be more involved in and integrated with the approach to and structure of a campaign,” says Duval. “I was dissatisfied with the traditional ways of working—the lack of interdepartmental communication which made collaboration clumsy. I have found that [Bonsey Jaden’s] culture demonstrates the antithesis of that. Here, we seem to understand fully that while skills are assets, we can’t always depend on our strengths—understanding and acknowledging weaknesses in one another can spell the difference between a campaign that works and a campaign that changes minds.”