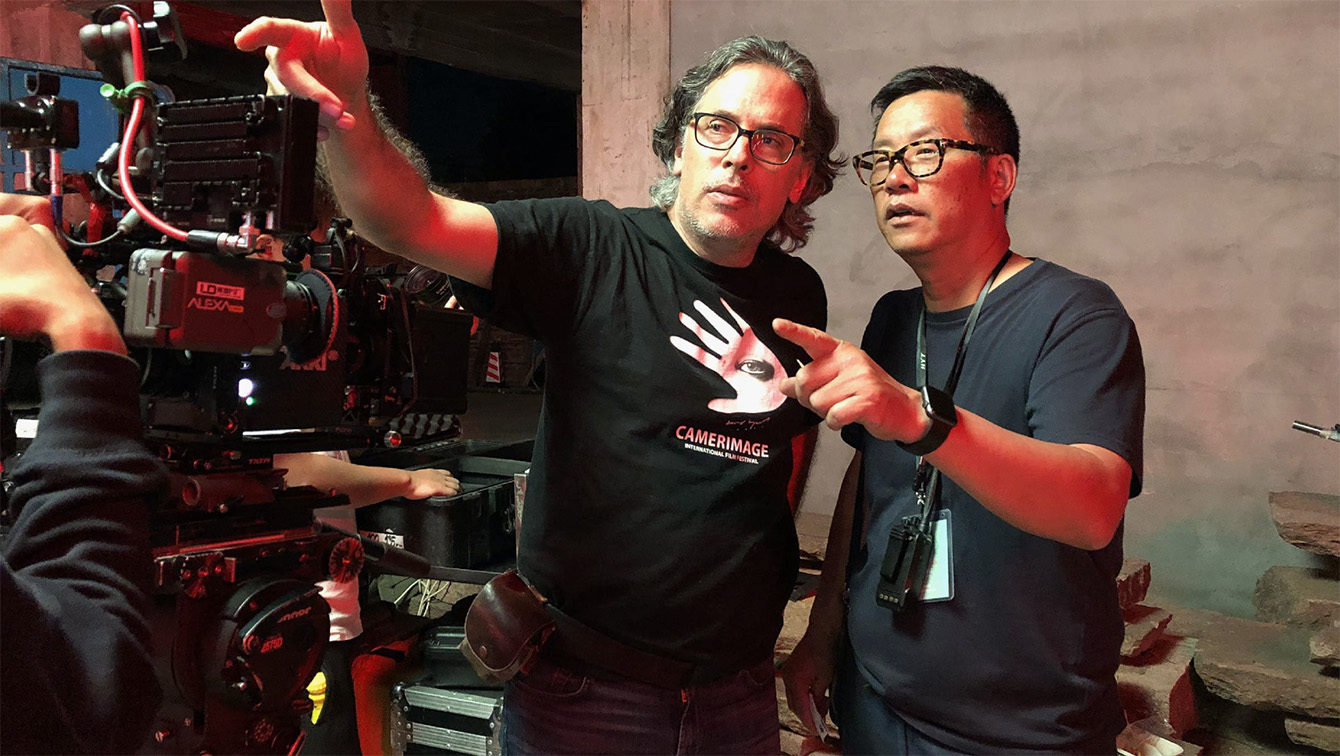 A producer with more than 30 years of industry experience under his belt – previously based out of Hong Kong and China – Ng joins in partnership with the Directors Think Tank family. With a strong network of clients from the US and Europe, Ng has gained worldwide recognition specialising in productions in mainland China, and Hong Kong.

Through this union, ASAP @ The Tankers is able to provide on-the- ground productions services also in Malaysia, Thailand, Indonesia, and Singapore, and through our production partners – Japan, India, and East Africa.

With a career producing notable work for top directors such as Alfred Hau with whom he founded Such Partners Ltd, in Hong Kong, as well as award-winning work for Louis Ng, and David Tsui before that, Ng has amassed a large repertoire of award-winning work under his belt. Such Partners was ranked the 14th most award-winning production company in the world by the 2001 UK Gunn Report. He branched out on his own to set up ASAP Productions in 2004.

His CV reads as an illustrious list of work with the world’s top production companies and film directors. Amongst these, include the iconic Louis Vuitton global campaign directed by Bruno Aveillan for O&M Paris, which went on to win a Gold Clio; Old Spice “Next Episode” with Steve Rogers directing for Wieden & Kennedy Portland through Biscuit Filmworks ; Nike “Further Than Ever“ by Ian Pons Jewell through Academy Films, ORANGE ‘Planet’ with Frederic Planchon directing for Publicis Paris, as well as other projects with Anonymous Content, Superprime, Rattling Stick, Prettybird, and Somesuch amongst others.

Ng said: “Of course, the pandemic was difficult for everyone, especially in the Production Support business. But with the world open for business again, Asia and especially South-East Asia has so much to offer. We all know about Thailand, but maybe not many people have shot in Malaysia or Indonesia and aren’t aware of just how good locations and production infrastructure can be. But this applies to other countries in the region as well.”

“I have known Carson since 2003, and over the years, we’ve stayed good friends and worked on several projects together. We are delighted that he is becoming a formal part of our team. If there is anything, the pandemic has taught us, having a network of trusted people makes production smoother, even with a multi-country production. This allows agency creatives and our clients to have more opportunity to have a bigger storytelling canvas,” said Rajay Singh, Film Director and Founder of Directors Think Tank., “He is a very welcome addition to the Directors Think Tank family.”

Ng added: “With the in-depth knowledge we have on-the-ground in many countries, we can easily suggest options to suit the script and really bring it to life, while stretching the clients’ dollars and getting the best value. Of course, we will always give the client the choices based on their requests. But, I have had situations where a client might request for a specific type of location in one country, with the intimate knowledge of local logistics and production that we have, we were able to offer better solutions in a different country than they expected, and more cost-effectively.”

Ng is confident that together, ASAP and Directors Think Tank can show the rest of the world the best of what Asia has offer.