Porter dives into the festive spirit with the launch of ‘Celebration Aapka, Delivery Hamari’ 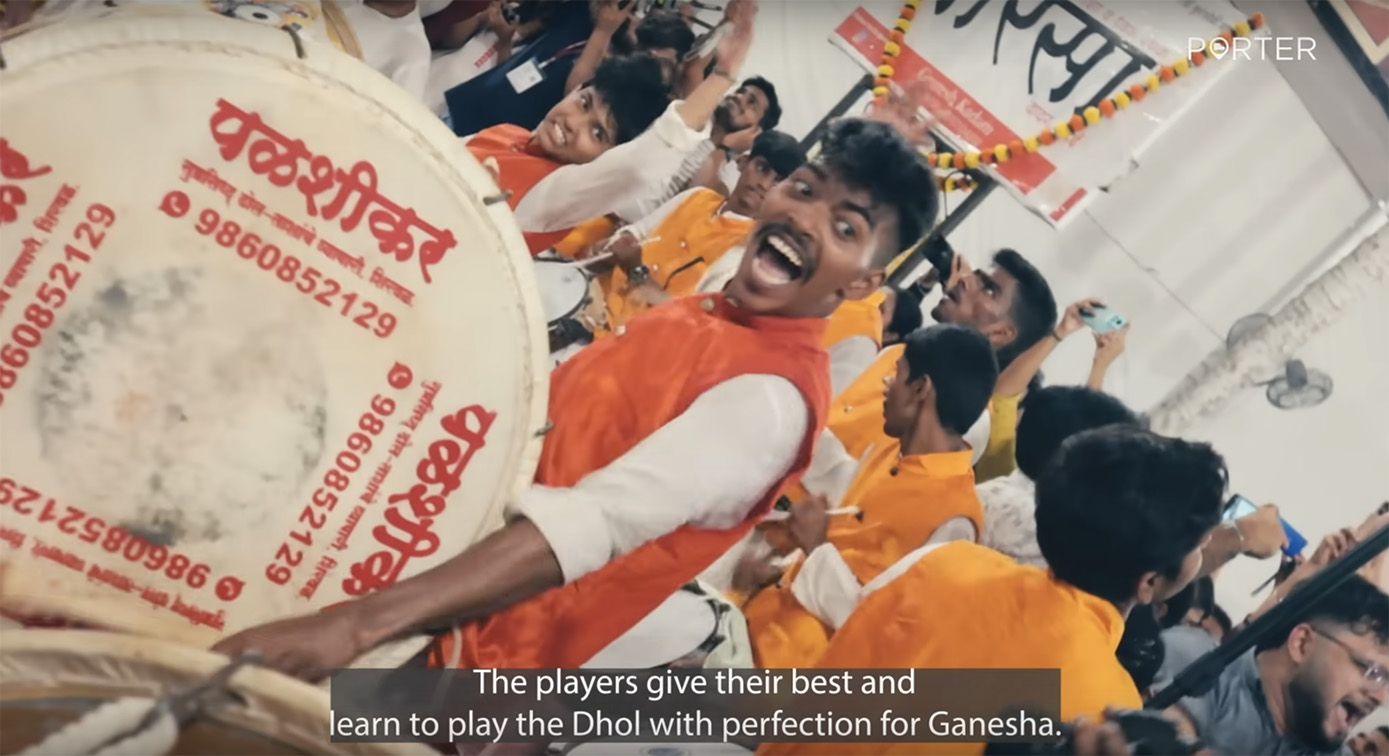 With the festive fervour fuelling the cultural energies across the country, Porter, India’s largest Intra City logistics company, has announced the launch of the ‘Celebration Aapka, Delivery Hamari’ campaign. The campaign created by 22feet Tribal Worldwide India highlights the role Porter plays as an enabler that fulfills logistics needs during festivals, thus helping the movement of those who move culture forward.

The new social media campaign highlights the importance of celebrations in our culture and resonates with people and traditions from every region. While everyone gets busy indulging in the festive vibe, it is the logistics and delivery partners who help in keeping the celebrations alive by ensuring smooth and seamless delivery and movement. Porter honours the vast tradition, culture, and passion imbibed in Indian festivals and assures economical, safe & hassle-free service to deliver anything, anywhere, anytime.

In its effort of exploring religious, social, and cultural aspects of the tradition of Ganesh Utsav, Porter collaborated with one of the most beautiful examples of inclusiveness in the celebration – Dhol-Tasha Pathak. The dhol tasha groups came together after a gap of 2 years, bringing together people of all ages, genders, classes, and professions to experience and enjoy the festival in its original spirit.

Emphasizing on the Dhol-tasha tradition, Porter focuses on one of the most vibrant and important aspects of Ganesh Utsav. The devotion, passion and energy with which the Dhol-tasha pathak comes back every year usually go unnoticed. This year, Porter supports bringing back our cultures and communities together as it believes in moving those who move culture ahead.

Every Dhol Tasha performance involves the transportation of a large amount of equipment, while on certain days these performances go on till late in the night, requiring on-demand and late-night deliveries. Porter helped in solving the logistical challenges faced by the Dhol Tasha performers by moving their equipment and tools at utmost convenience.

Mohit Rathi, AVP, Growth & Marketing, Porter, said: “Being committed to trust and quality for over 8 years, Porter aims to reach out to consumers with the best of its service. As the nation is getting into the festive mood with all the upcoming celebrations, Porter will support the values that resonate with people from every region across the country. As we say, our promise to all our consumers is simple, with Porter, you can deliver anything, anywhere, anytime – Porter hai, ho jayega.”

The social media campaign ‘Celebration Aapka, Delivery Hamari’, created by 22feet Tribal Worldwide will be executed phase-wise, celebrating the cultures across geographies moved by Porter. The film showcases the revival of Dhol-Tasha tradition with this year’s Ganesh Utsav, depicting the hype and excitement of the pathaks as their favourite tradition makes a comeback after a gap of 2 years. The film also delves into the history of the dhol-tasha tradition, its significance, the ways in which it impacts lives and the group’s achievements, followed by Porter’s immense support to make this celebration successful from the beginning till end through their seamless delivery.

Vishnu Srivatsav, National Creative Director, 22feet Tribal Worldwide, said: ‘’Porter doesn’t just move goods. It moves hopes, dreams, and in this case traditions too. A brand as ubiquitous as Porter should participate in culture and we found the story of Dhol Tasha, and the passionate people who keep that unique tradition alive, extremely interesting and a story that had to be told.”

Porter recently launched its first brand campaign ‘Delivery Hai? Ho Jayega’ that addresses the concerns related to shipment of items and assures its best service for consumer’s convenience through a 360-degree promotional outreach. 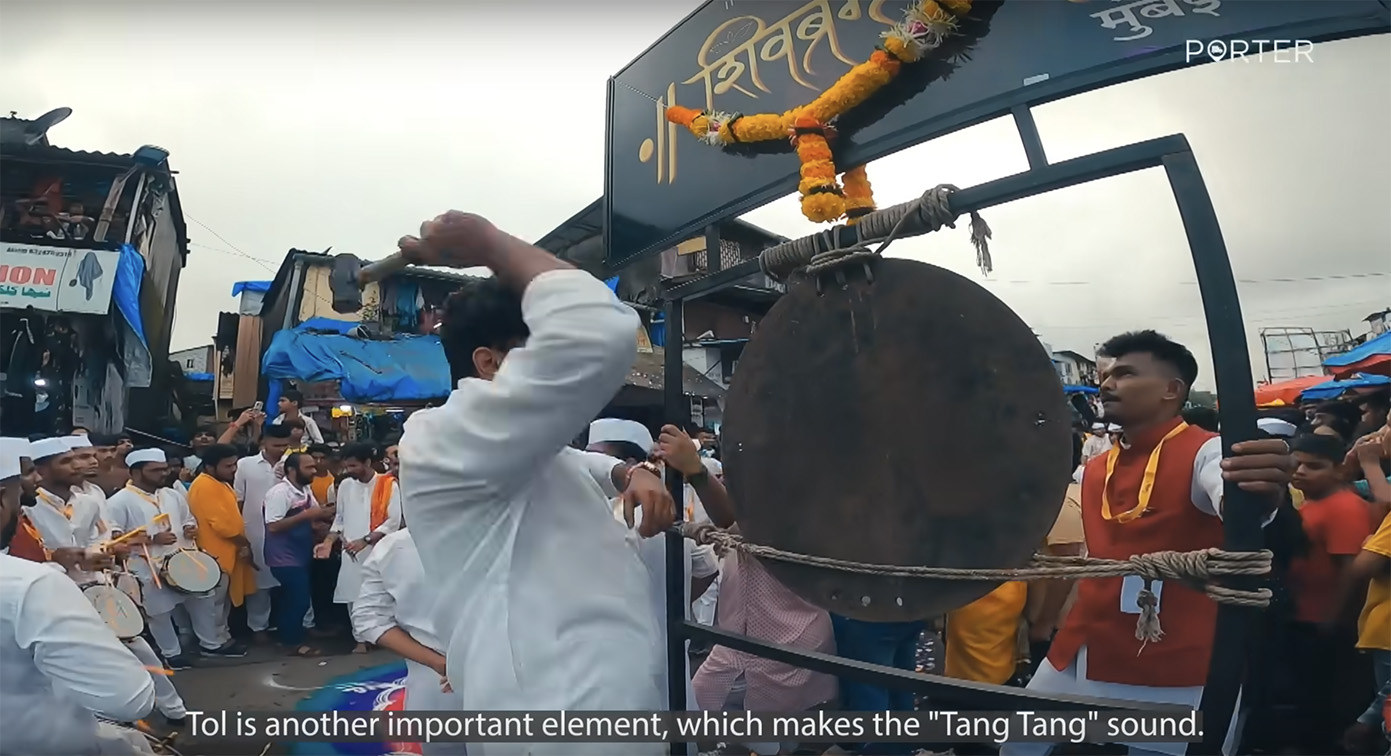 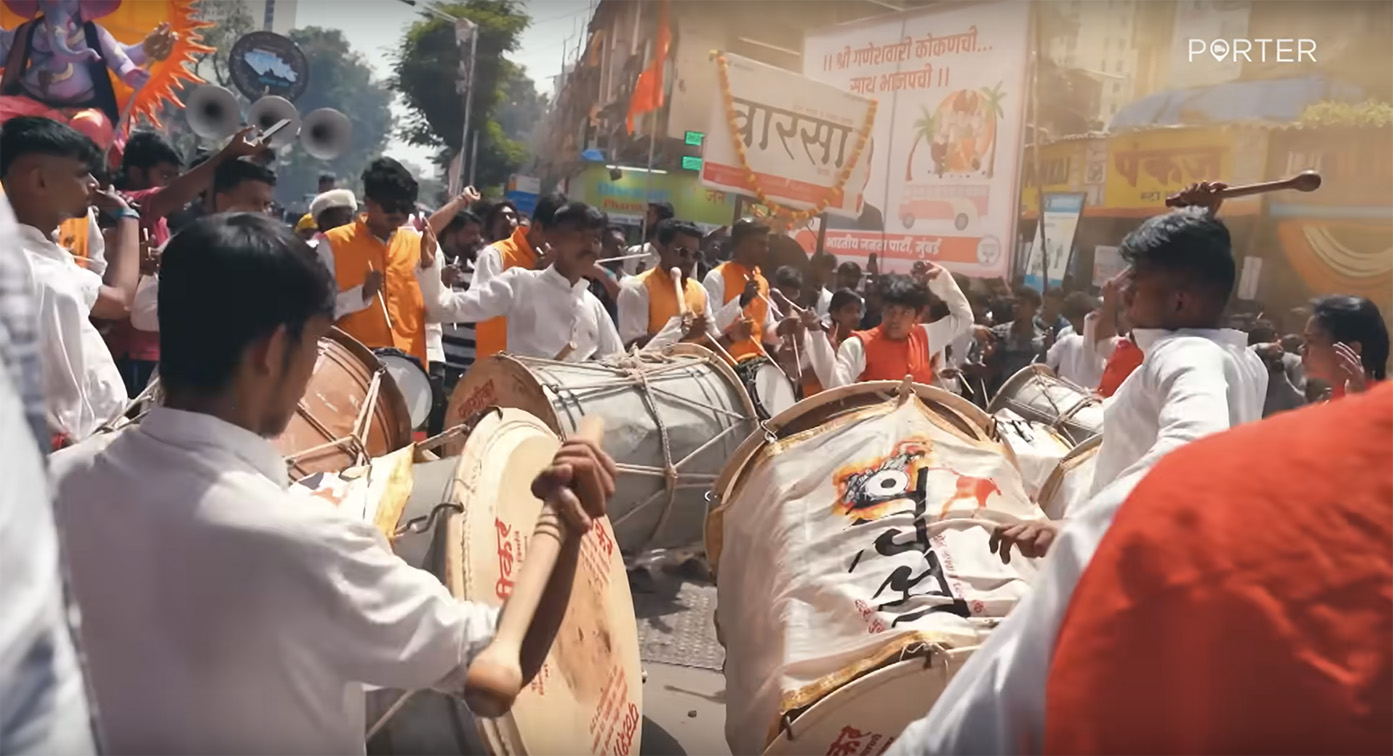