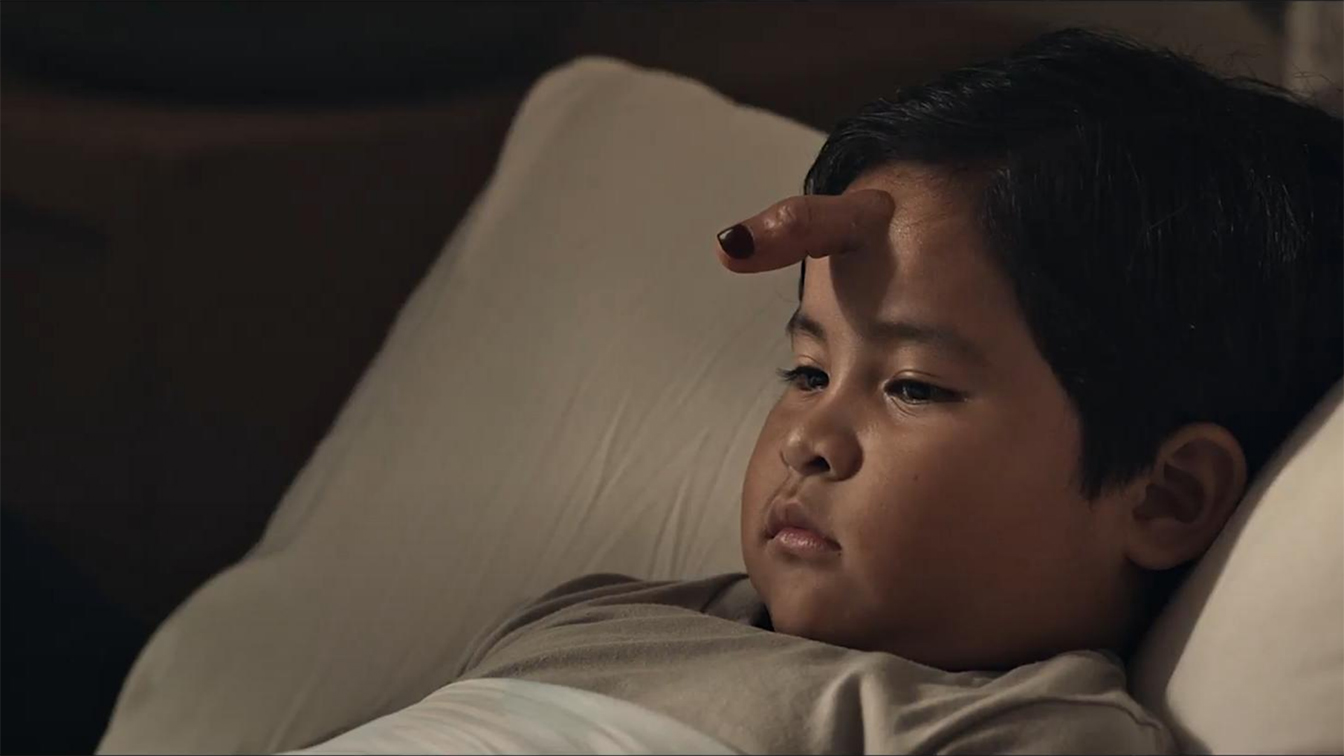 Grab Philippines has teamed up with GIGIL Philippines for the first time to launch the brands latest subscription package. The campaign introduced the country to GrabUnlimited through the most unlikely of films.

In the film we see an albularyo (folk healer) who was called in to figure out what caused the growth of a finger on a child’s forehead. Mistaking the Grab rider for the child’s father, the albularyo is mildly confused to see the rider hand the real father his daily Grab delivery—to the amusement of everyone watching the film. The familiarity of the Grab rider with his customers’ lives is seen in the film.

The film underlines the idea: because of the frequent food deliveries brought by GrabUnlimited’s Daily Free Delivery, a different kind of closeness (the kind that leads us to think that the Grab rider is a relative) was formed between the Grab rider and his customers. This is a nod to the very Filipino trait of being friendly or machika enough to get close to anyone, even individuals we fleetingly interact with on a regular basis.

Beyond the hilarious depiction, the film seems to be a snapshot of how “close” Grab drivers will be to customers once they avail #GrabUnlimited, a subscription package that allows consumers to enjoy free delivery on GrabFood everyday for only PHP 9 on your first month! GrabUnlimited offers exclusive discounts, is valid on all restaurants and may be used with other promos available to non-subscribers. 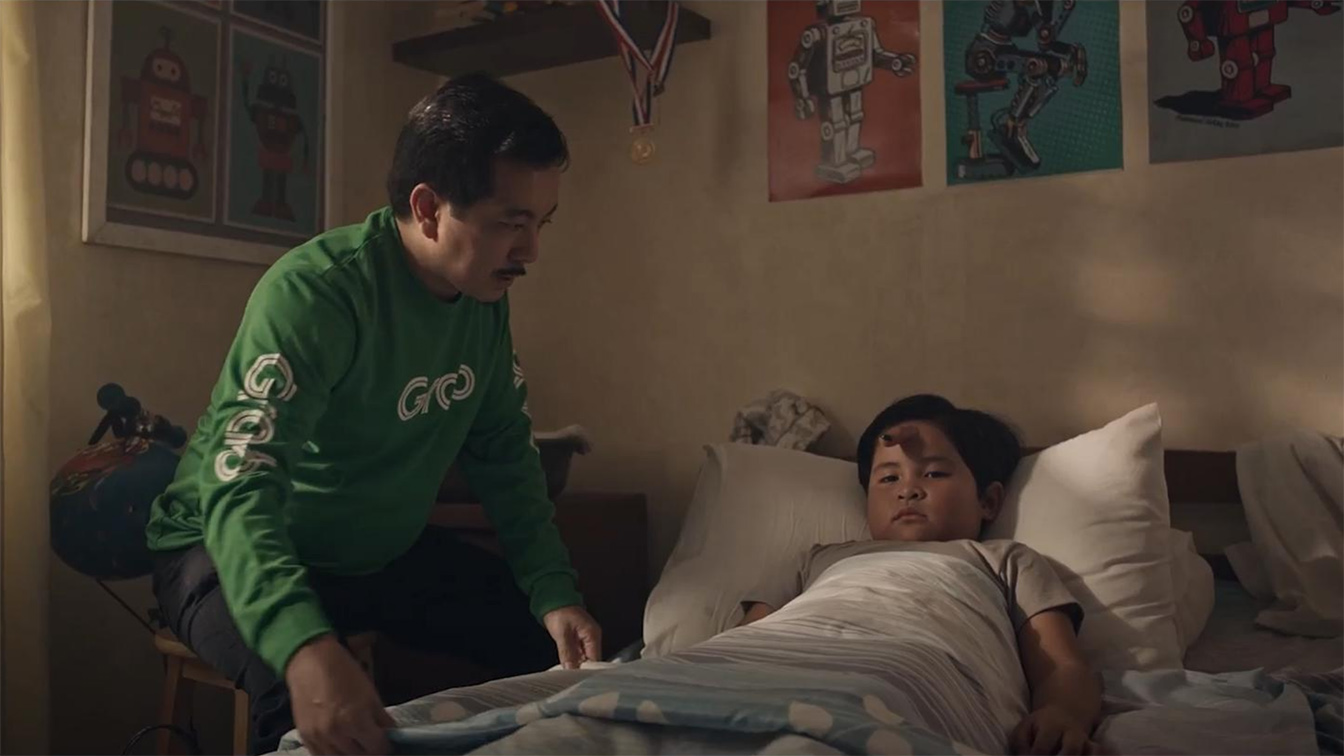