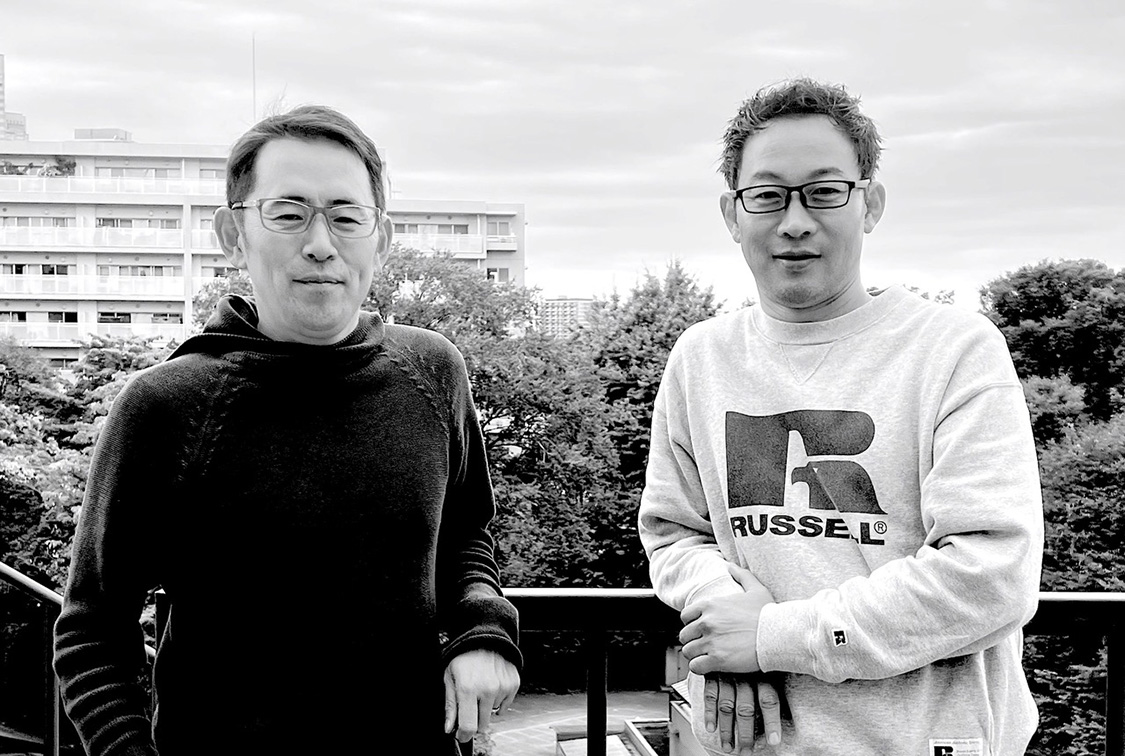 Australian independent creative agency, DO, has expanded its Asia-Pacific footprint with the launch of a new office in Tokyo. As part of the expansion, DO has joined forces with local industry leader Hiroaki Takezoe (pictured left), who has joined as the Japan Agency Founder and Managing Director, and Toshihiro Yoshii (pictured right) who joined as Founder and Planning Director.

The launch of DO Japan marks the first international office for DO, as the multi-disciplinary creative agency continues to grow its business in Asia-Pacific by partnering with ambitious brands seeking accelerated growth across the region.

DO Group CEO, Andrew Dowling said the opening of DO Japan is the second phase of the agency’s roadmap, which aims to create a global micro-network.

Dowling said: “The launch of DO Japan, is a ground-breaking day for the agency. We’ve seen strong growth in Australia for five years now, however our ultimate ambition is to create a cohesive network of micro-agencies. As the first of four expansion offices in Asia, we are grateful to have the vastly experienced Hiro Takezoe and his talented team to lead DO Japan; it’s an important step in achieving our ambition.”

Managing Director of DO Japan, Hiroaki Takezoe said he envisions the Japan market will welcome the DO concept of doing more and talking less.

“We are very happy to bring the ‘Talk Less, Do More’ concept to Japan. We’ve always believed in the power of simplicity and excited to partner with the successful DO team from the land down under. DO Agency is all about bringing back the fundamentals of communication. We want to help our partners tell their stories and convey their values in an uncommon way, an approach people notice and remember. Japan is a very noisy market, so we don’t want to over complicate,” said Takezoe.

DO’s expansion to Japan comes following consistent growth by the agency, which has seen the addition of several marque brands, including Hino, Best and Less and Lindt.

Earlier this year, DO introduced their ‘Uncommon Thinking’ positioning upon welcoming Paul Coles as the agency’s Australian Managing Director. Coles joined from BMF where he spent five years as General Manager, leading their largest accounts including Aldi.

Established in 2017 by Andrew Dowling and Tom Ormes, DO has established itself as the up-and-coming agency in the advertising industry and was named as an agency to watch in 2021. With backing from both local and international investors, DO is currently searching for local partners and industry leaders to build its strategic network around the globe.