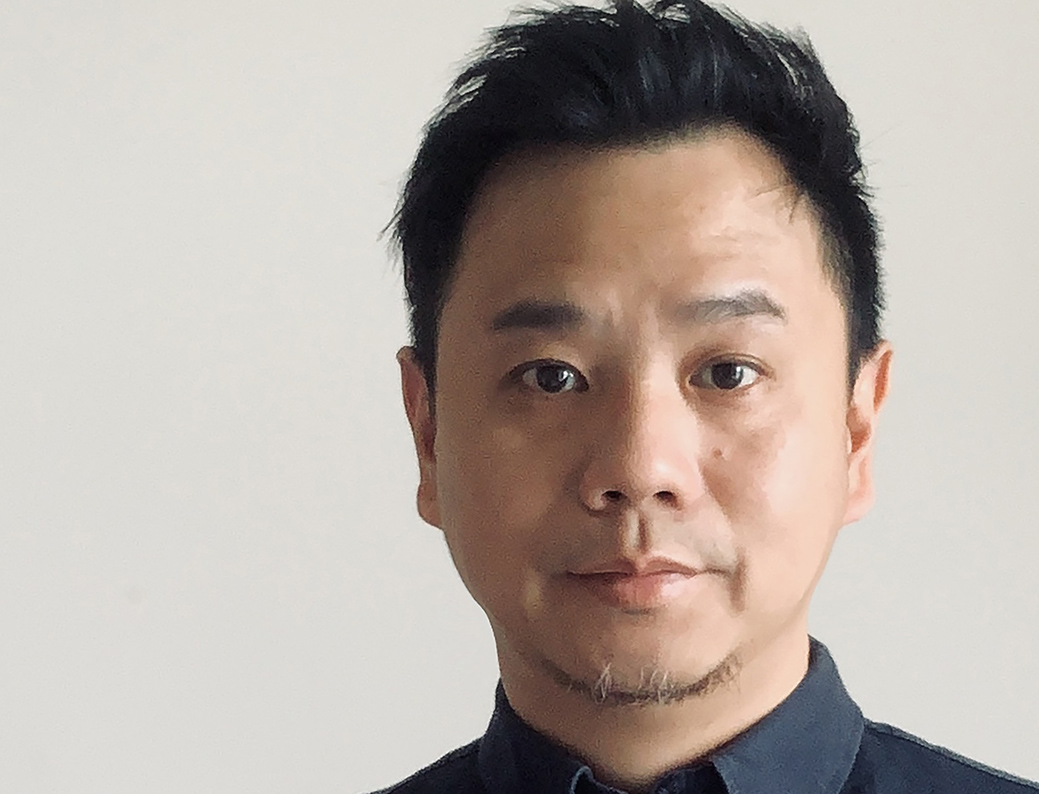 TBWA\Media Arts Lab, the bespoke global agency for Apple, has announced the appointment of Kien Hoe Ong as Executive Creative Director for the Shanghai office.

Partnering with Managing Director, Kara Yang and Executive Creative Director, Alfred Wong, Ong will be responsible for co-leading the creative output for the office, across the China market, alongside Wong. Over the past five years, Kara Yang has been working to build up the Shanghai office, which now has 75 employees and has become renowned for creating Apple’s annual Chinese New Year celebration film each year, amongst other original campaigns created by and for the China market.

Ong said: “It’s a dream come true to have this opportunity to work on one of the most iconic brands in the world. I’ve always been a fan of Apple, a brand that’s truly inspiring and a symbol of creativity. I am very excited to partner with Alfred, Kara and the rest of the team to create even more ground-breaking work and innovative new ways to tell our brand story.”

Kara Yang, Managing Director of Media Arts Lab Shanghai, said: “We have a mission to create iconic work for the most iconic brand, all made in China. To make this possible, it is crucial we continue to add to our bench of talent. Kien brings in-depth experience in China coupled with an impressive creative reputation and with him leading our creative output alongside Alfred, I feel we can continue to make best-in-class work. I am excited to partner with them both.”

Ong joins Media Arts Lab from VMLY&R China where he held the title of Executive Creative Director since the merger in 2019, overseeing creative for both the Shanghai and Beijing offices. He had been with Y&R since 2013.

He started his career at FCB Malaysia before moving to Saatchi & Saatchi Malaysia, a role that then saw him make the move to Shanghai, in 2008. Since then, Ong has also spent time at Ogilvy Shanghai and TBWA Shanghai.

Throughout his career, Ong has worked with brands including Toyota, Guinness, Baidu, Mizone, Dove, Burger King, Puma, Adidas, Intel, McDonald’s and many more. He has been named China’s Most Awarded Executive Creative Director (Y&R – 2015/16) and Y&R has been named #3 Most Creative Agency in Asia at Cannes Lions (Y&R – 2015) as well as #2 Most Effective Agency in China (Y&R – 2016) under his creative leadership. He has won multiple trophies at international award shows including Cannes Lions and One Show.

Brent Anderson, Global Chief Creative Officer of Media Arts Lab, said: “Kien is an undaunted creative soul who holds himself to an extremely high standard. He has superb taste and knows how to orchestrate an atmosphere—both internally and externally—that protects and fosters impactful, beautiful work. I’m excited for him to join the amazing talent already within the walls of MAL Shanghai and, together, redefine what’s possible for Apple in China.”