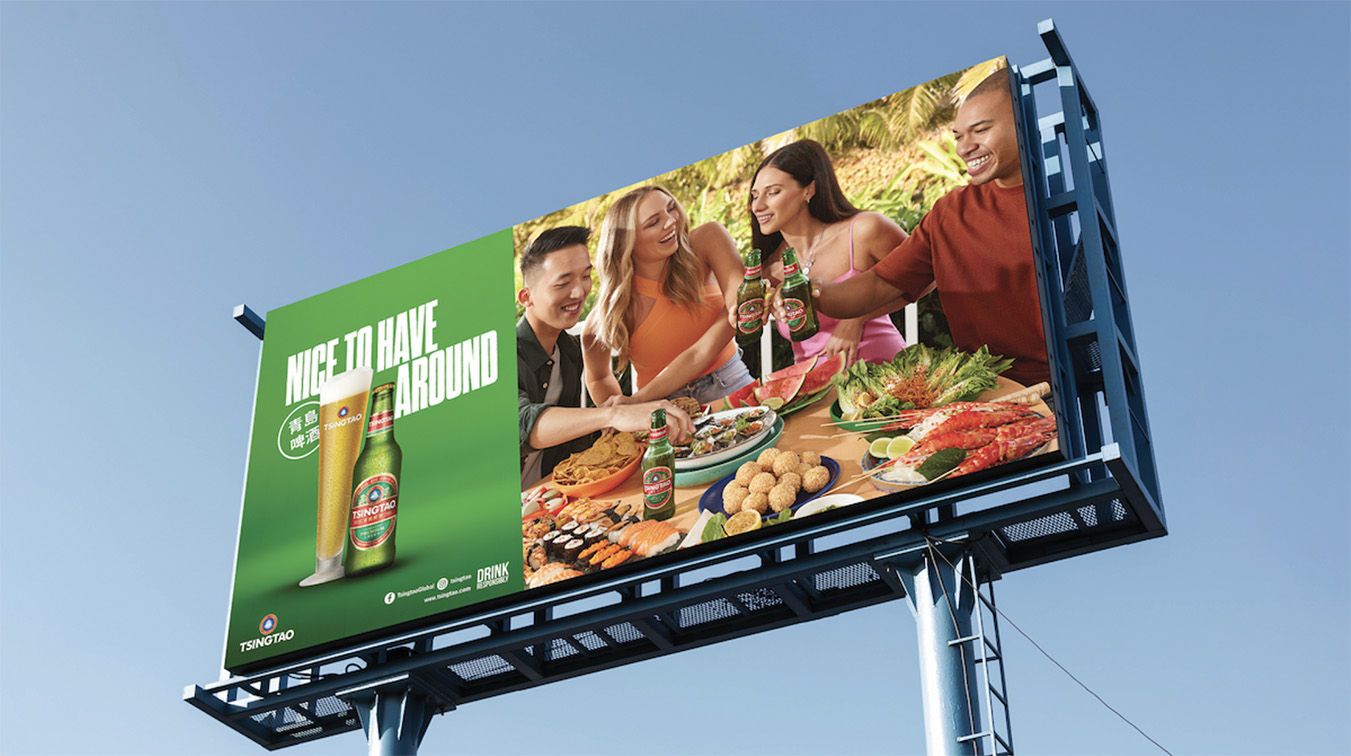 Leading Asian beer brand, Tsingtao, has launched their 2022 global brand campaign, Nice To Have Around, set to appear on billboards and bus wraps, as well as digital and social ads around the world.

After a competitive global pitch, the campaign was awarded to and produced by Australian communications agency, UMM, partnering with design thinking coach, Friend Thorp.

“It was important to the brand that the core of the campaign embodied the Tsingtao DNA of fun and celebrating the moment, with a social persona best shared with friends, “ said Jessie Xiao, Head of Marketing, Tsingtao International.

“We were able to collaborate in a creative, strategic and efficient manner with the UMM team and are excited for the rollout in key markets and channels across Asia Pacific, Europe and US.”

Tsingtao is a unique brand that dares to break from tradition. Established in 1903 in Qingdao, a German-influenced beach town in China’s eastern Shandong Province—the brand is a true fusion of East and West and made its mark in over 100 countries around the world, so the creative had the challenge of global appeal.

After extensive research collecting world-wide insights into audience and consumer behaviour, as well as retailer trends pre and post-pandemic, the team landed on the perfect brand positioning within this complex time.

“The timing was critical and we needed to be sensitive to the international social sentiment that existed within the period of campaign development and what we predicted the launch period to be,” said Joint MD, Benoit Thorp.

Not deterring from the brand ethos, Executive Creative Director of the campaign, Mick Thorp, said: “Tsingtao is like your favourite social circle, your best friend or members of your close-knit family. Dependable, unique and always there. They make you feel good. They’re nice to have around. From here the campaign was born.”

The Nice To Have Around campaign will be launched across Europe, America, Oceania, Asia and Africa over the next six months. 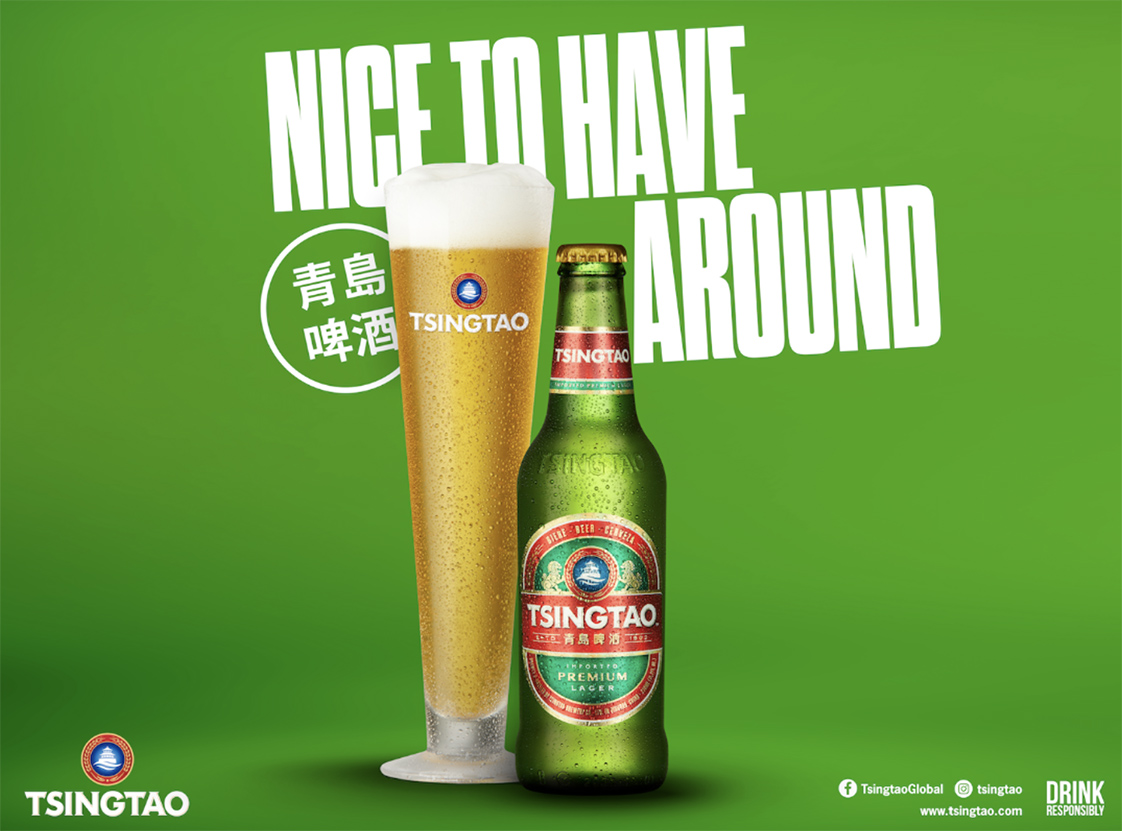