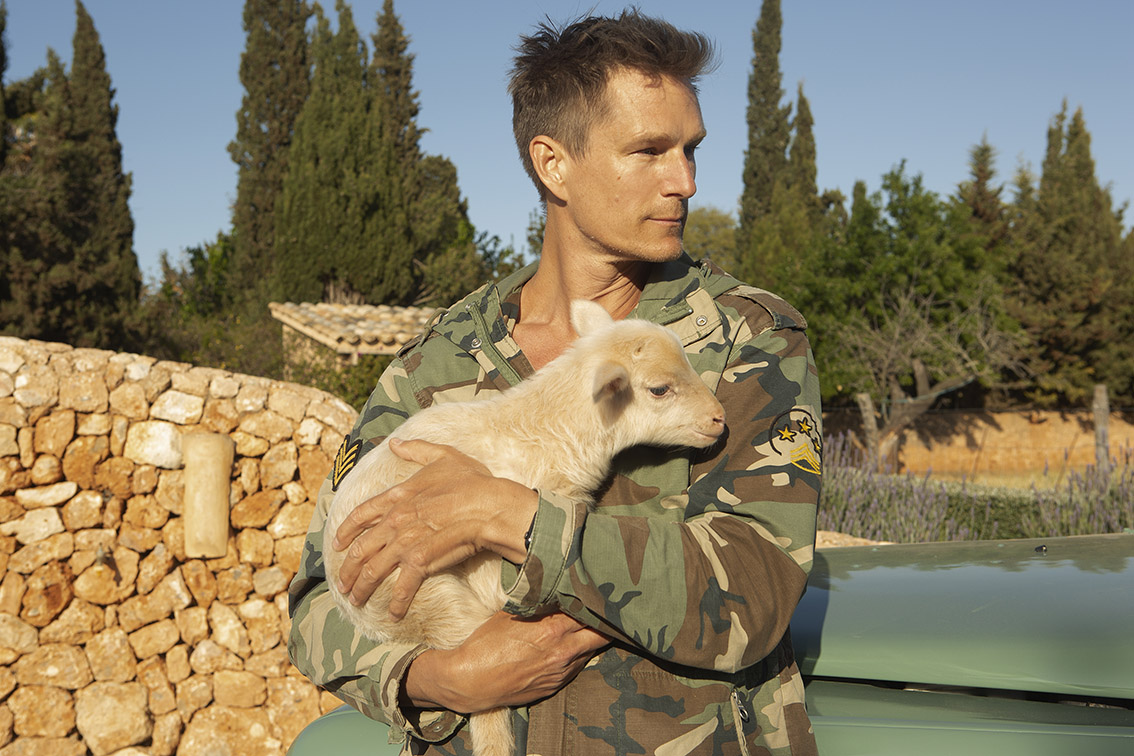 AppleBox Asia has signed director Anders Hallberg for exclusive representation in Singapore, Thailand and Indonesia. Hallberg is a storyteller with a focus on great performance and craft. His work is visually cinematic combined with emotive storytelling and authenticity.

Hallberg’s acute sense of curiosity and obsession with technology has also allowed him to successfully turn his hands to integrated production and digital campaigns. This has firmly established him as a problem-solving tech wizard.

On many of the jobs Hallberg directs, he shoots the stills campaign as well. Stills have always been a creative outlet for him, and when clients started asking him to shoot the stills campaigns in addition to the films, it turned out to be a unique and smooth setup that creates a unified creative signature and look across all media platforms.

Applebox Asia’s Founder and Executive Producer PT Khoo, said: “We have been immensely impressed with Ander’s work and his way of conveying emotions in his films. We are thrilled to begin this journey with Anders.”