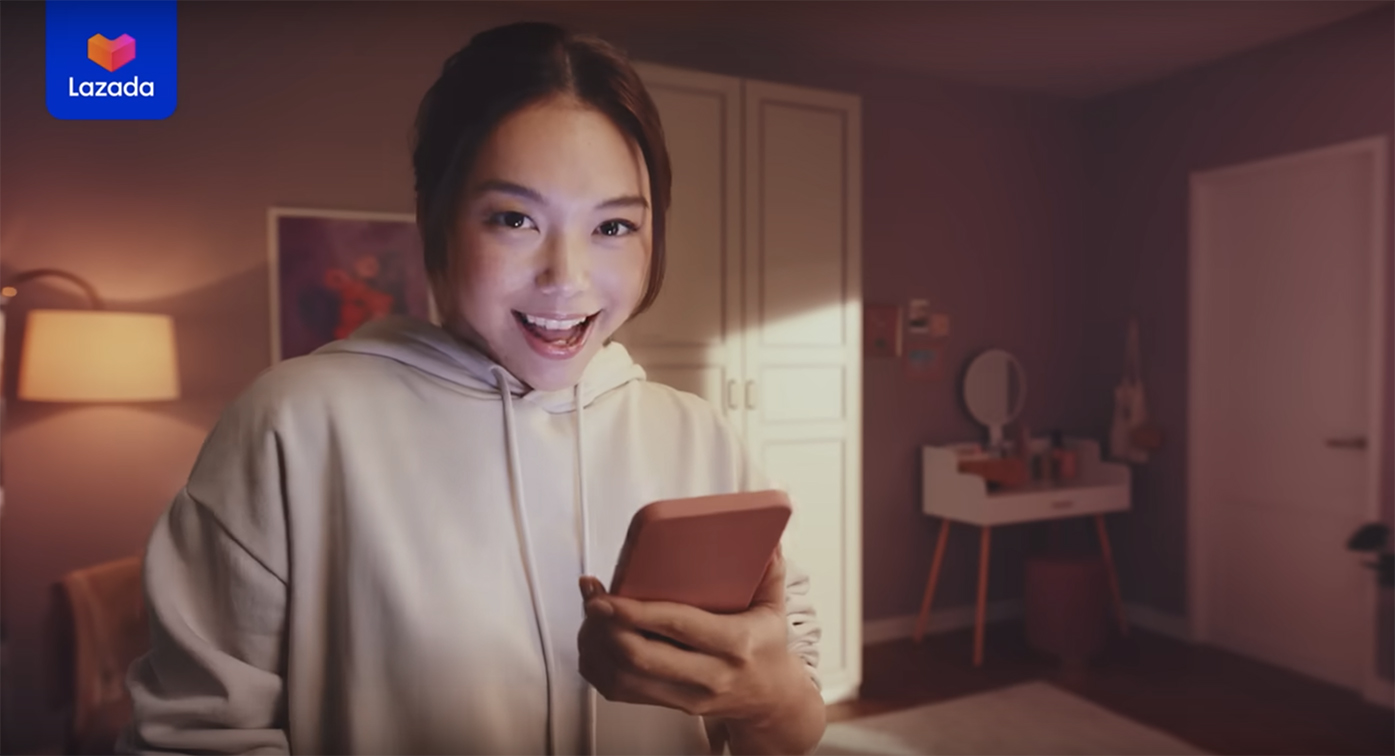 Lazada’s latest 11.11 Biggest (One-Day) Sale campaign film, directed by Sweetshop’s Zac Ella, is a refreshing sensory explosion that stays true to the brand’s charismatic nature and “Add to Cart. Add to Life” mantra. Full of anticipation and excitement, the film calls viewers into the intoxicating world of possibility. What have they been waiting for? Lazada’s 11.11 Biggest (One- Day) Sale! Shoppers who have been holding back on making purchases finally get the explosive deals they’ve been waiting for.

The films draw attention to the most pivotal part of shopping – the excitement of the checkout and the anticipation of receiving the parcels.

Zac Ella, Director at Sweetshop, said: “We are fortunate to have had this opportunity to imagine such a fantastical world and to even build it in real life! We tapped a master to build a mini-scale city block in the studio which looked like a perfect fusion of every modern Southeast Asian city. The end result became a setting that could work in any market.”

In the films, spaces within Lazada’s shoppers’ homes shift and evolve, a sweet serenade to individuality made possible by Lazada’s spectacular sale. 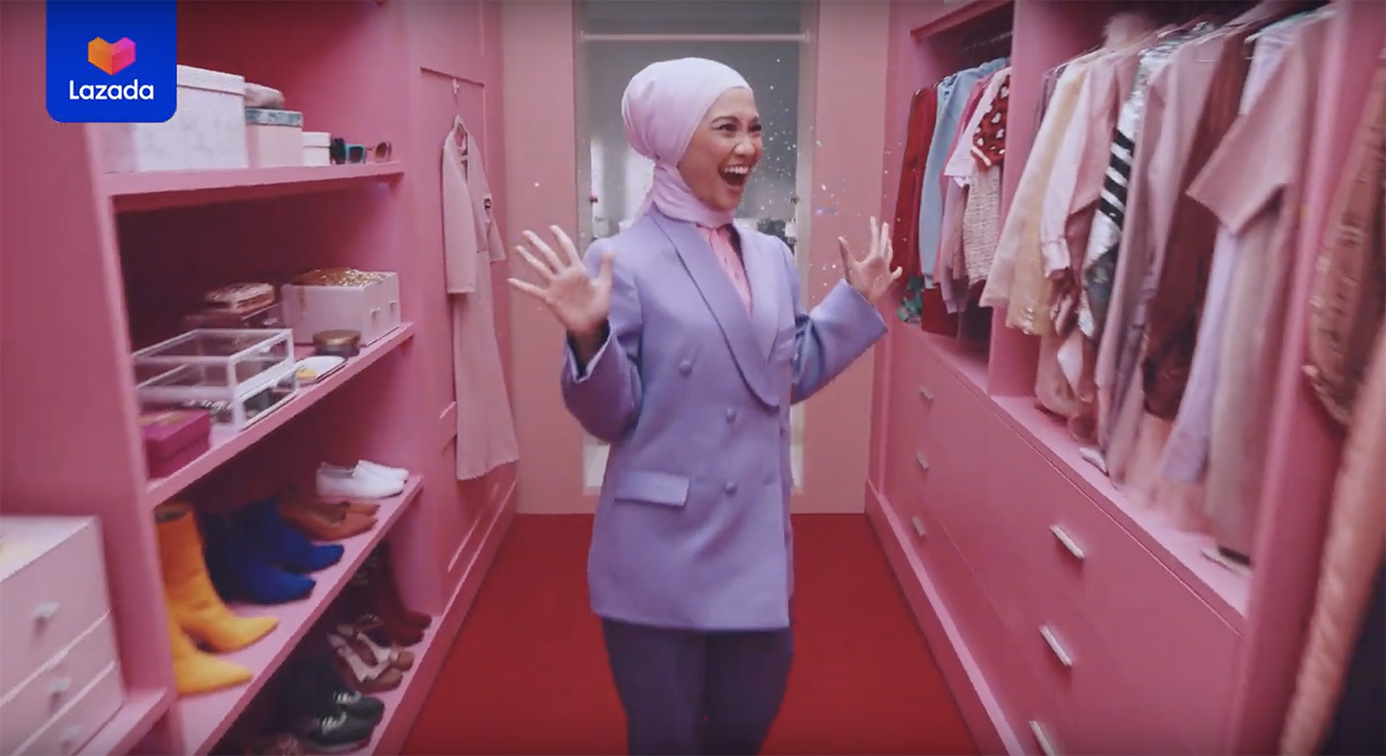 Ella added: “Blocking and dynamic camera movements were used to pull people dramatically through the scenes, from one world to the next. The entrancing visuals, vibrant colours and addition of dynamic performances make each shot a BOOMbastic spectacle that calls to potential shoppers to make the most of this sale. I hope Lazada fans enjoy the film as much as we enjoyed making it.” 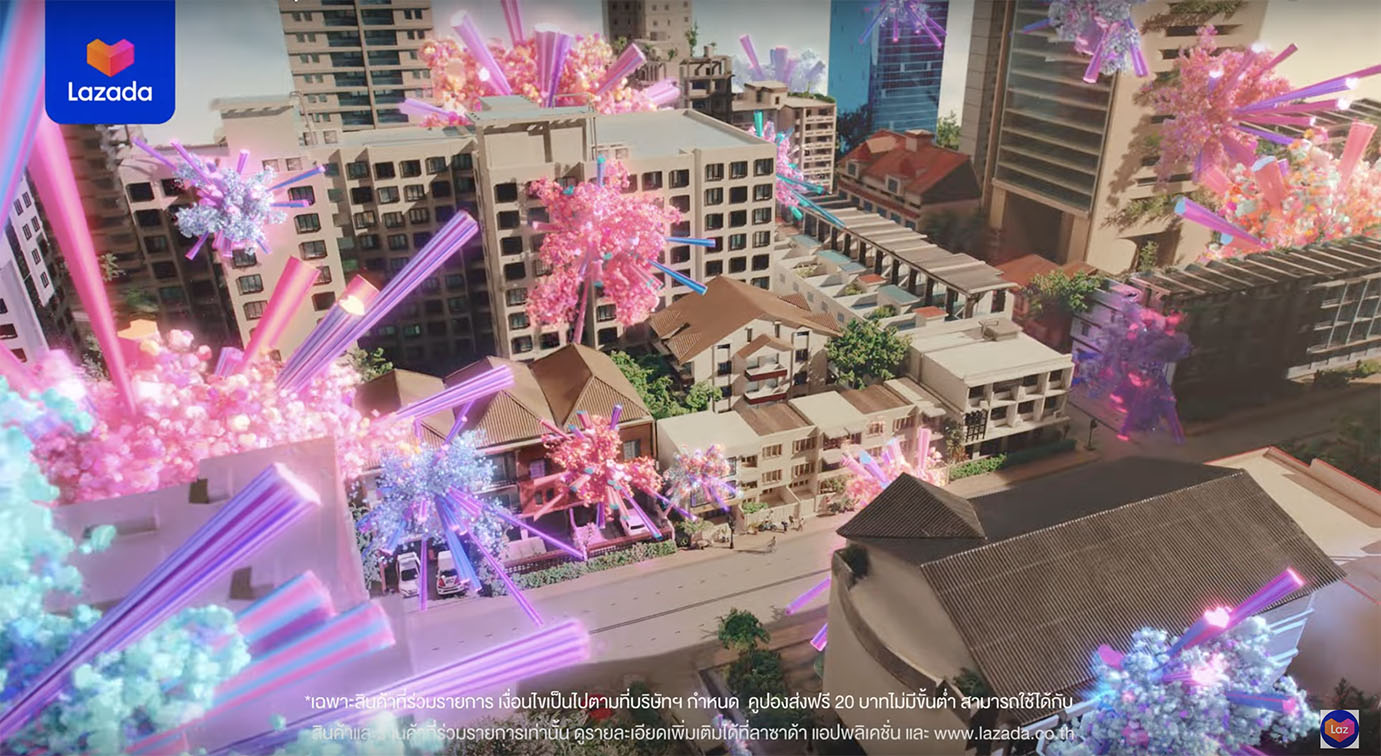 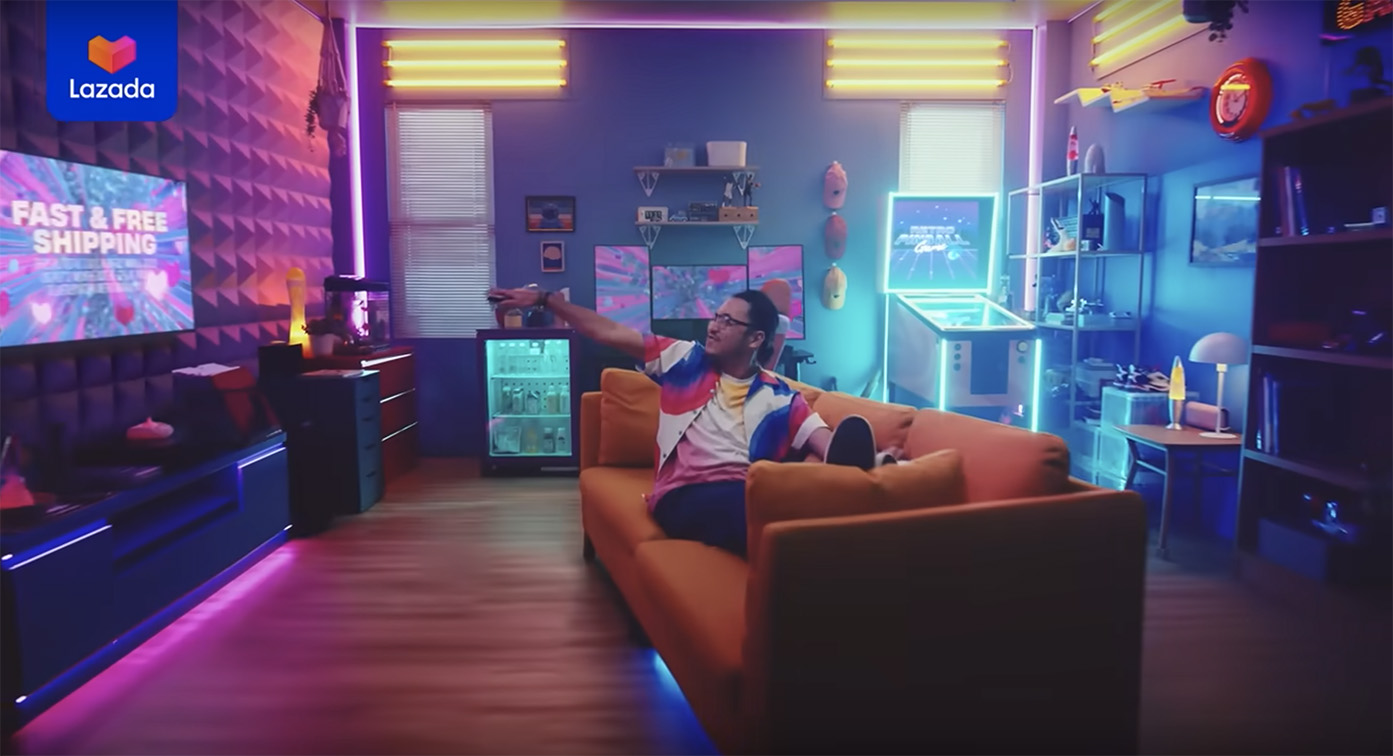