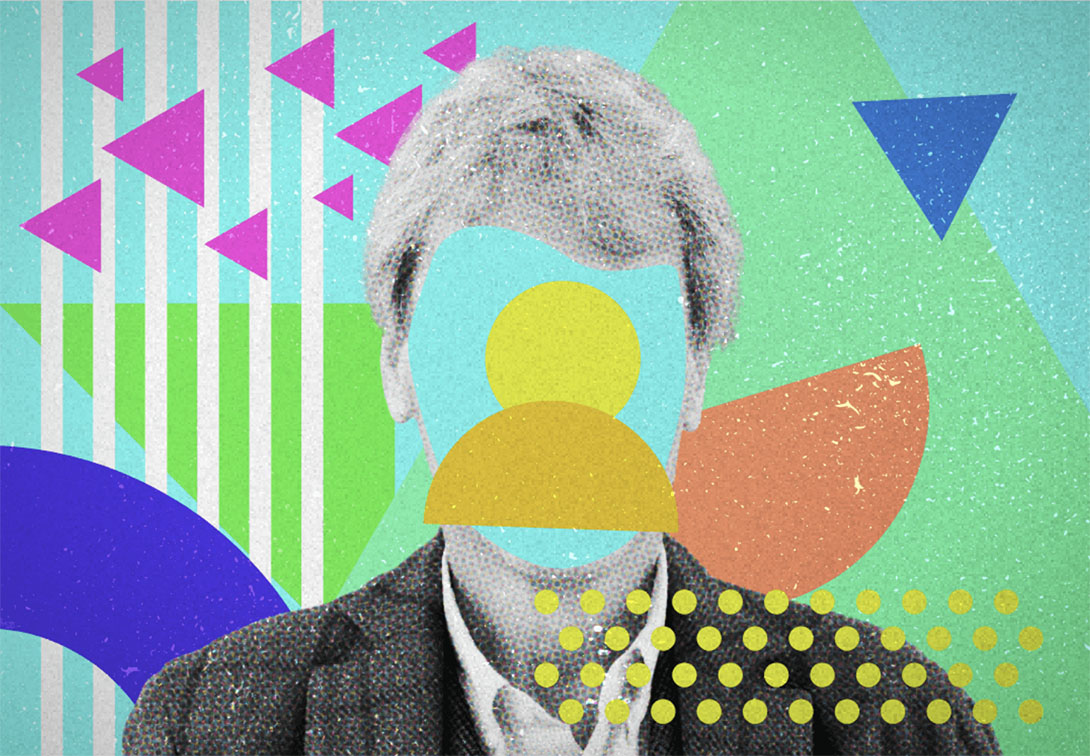 Sir John Hegarty, awarded a Knighthood by Queen Elizabeth II for his services to advertising and Creative industries, doesn’t like being called Sir. Maybe that’s because his legacy speaks for itself. As a founder member of Saatchi and Saatchi, TBWA and of course the eponymous ‘H’ of BBH, he now adds to his title, ‘The Imposterous First Birthday Edition Season Two Finale and Episode 50 Guest’. He could very well be the least Imposterous guest we’ve ever had. Except he isn’t.

Because even for Sir John, doubt is always lurking in the background.

John thinks that, at a maximum, he has a 35% hit rate (although most of us would be delighted to put our name on the other 65%). He calls himself ‘The Cursed Optimist’ because belief is fundamental to every successful creative, without it we are lost. But he admits, that even with all of the experience you just never know if something is really going to work. But also, how boring would that be? If you always knew? So is the real superpower of any creative, optimism? A boundless, naïve, knocked down-get up, alone in the darkness, let’s have one more go for the fifth time, just one more coffee, optimism? Probably.

On the basis that we are all born creative, John sees the best definition of creativity as an ‘expression of self’. How many times have you heard film makers and artists quoted as saying “I wanted to say this” – because what we do is an expression of our view on the world, at the end of the day that’s all we have. That’s what clients buy, our point of view. It’s also why it can be so tough, because when people judge our work – they’re judging us. So if optimism is the fire, then pessimism is the tepid water. As John says ‘the moment that creeps in, you’re dead, forget it’. So anyone that starts with “I don’t want to be the black hat here but…” – throw them out the door, or window, or both.

Finally there is hope, or at least a wish. That creative people don’t just belong at the heart of the business, but the top of it. If you accept that what customers buy is ideas, then the maker of those ideas should steer the business, because nobody hired an agency because of their excellent contact reports. But the onus is on us to stop using allergies to excel as an excuse and get our hands around the business and not just the work.

John Hegarty has been central to the global advertising scene over six decades working with brands such as Levi’s, Audi, Boddingtons, Lynx, British Airways and Johnnie Walker. He was a founding partner of Saatchi and Saatchi in 1970. He founded Bartle Bogle Hegarty in 1982 with John Bartle and Nigel Bogle. The Agency now has offices in London, New York, Singapore, Stockholm, Shanghai, Mumbai and Los Angeles. John’s creative awards are numerous. He has been given the D&AD President’s Award for outstanding achievement and in 2014 was admitted to the US AAF Hall of Fame. John was knighted in 2007 and was the recipient of the first Lion of St Mark award at the Cannes Festival of Creativity in 2011. In 2014 John Co-founded The Garage Soho, an early stage investor company that believes in building brands, not just businesses. John has just launched a new online 8-week course, entitled The Business of Creativity, aimed to equip people with tangible tools to help win through the application of creativity.

Sir John marks a brief hiatus in the Imposterous machine as Graham, Michael and Stevo-o reflect on what Season Three could be. But for now, minced pies and mulled wine are the priority. The Imposterous is hosted by Michael Knox (ECD, Think HQ) and Graham Drew (CCO, Grey Malaysia) and as has been created to explore the theory that even the world’s most respected creative professionals suffer pangs of inadequacy that either stifle their potential brilliance or protect them from mediocrity. Tune in to find out how Imposter Syndrome might just be a thing that you don’t have to run from.

If Andrew Stevenson was an elf, he’d make little wooden headphones for every girl and boy and everything inbetween so that they could taste the audio honey pollenated by Santa’s xmas bees at We Love Jam Studios – coincidentally the makers of The Imposturous podcast. Cohan Banfield could never be an elf, he’s more of a unicorn, painting all the visual rainbows for Imposterous. The Imposterous is available now on itunes, Spotify, Google Play or imposterous.com