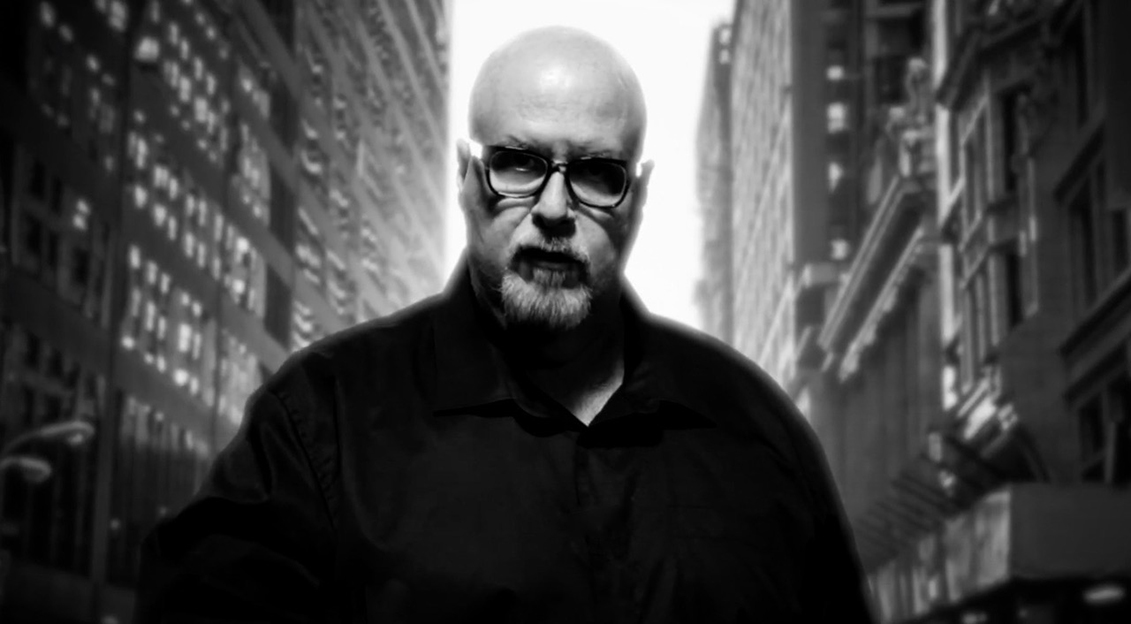 In a major coup for creativity in the region, global production company Seven Sunday Films has signed acclaimed Hollywood film director Alex Proyas to their roster of leading directors and is now available exclusively for commercial production across Asia.

Born in Egypt and of Greek ancestry, Australian film director/writer/producer Alex Proyas developed a burning passion for film at a young age. His early shorts were highly acclaimed, receiving numerous nominations and awards on the international film festival circuit, including Melbourne, London and Cannes.

His early career produced many influential and iconic music videos and ad campaigns, for which he received multiple best director awards. And the commercials he directed were among the most awarded at all the world’s major international award shows.

His recent short films have also been lauded. These include STRANGE NOSTALGIA, best experimental film in numerous film festivals, and MASQUE OF THE EVIL APPARITION another success on the festival circuit with numerous best film and best director awards. 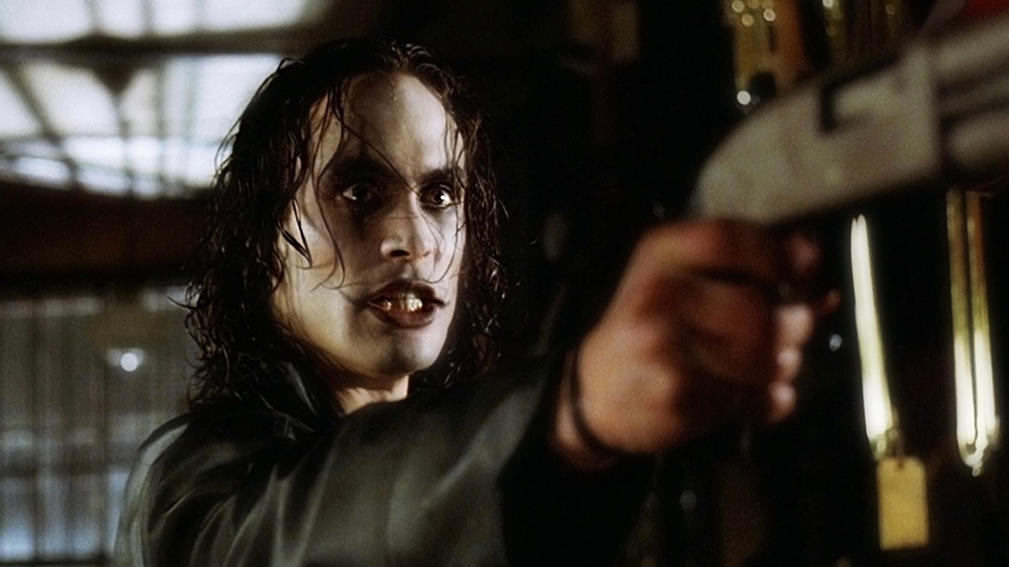 Says Proyas: “Advertising has always been the bedrock of my exploration and experimentation with new craft and technique and I look forward to bringing this new paradigm-changing methodology, along with the story-telling acumen I’ve developed on feature films, to a new age of content creation. Unbridled by limitations in imagination or creativity I’m excited to work together with SSF, agencies and brands on campaigns to push the medium towards a new limitless future”.

Stephen Douglas, Executive Director, Seven Sunday Films, said: “I am truly humbled to have Alex join our already talented directors roster, adding someone of Alex’s statue, 100% shows that SSF are committed to offering the region some of the finest global talent. Alex has also launched www.vidiverse.com a streaming platform for indie shorts and is building a state of the art virtual production studio www.hereticfoundation.com made to revolutionise the way films are made.”