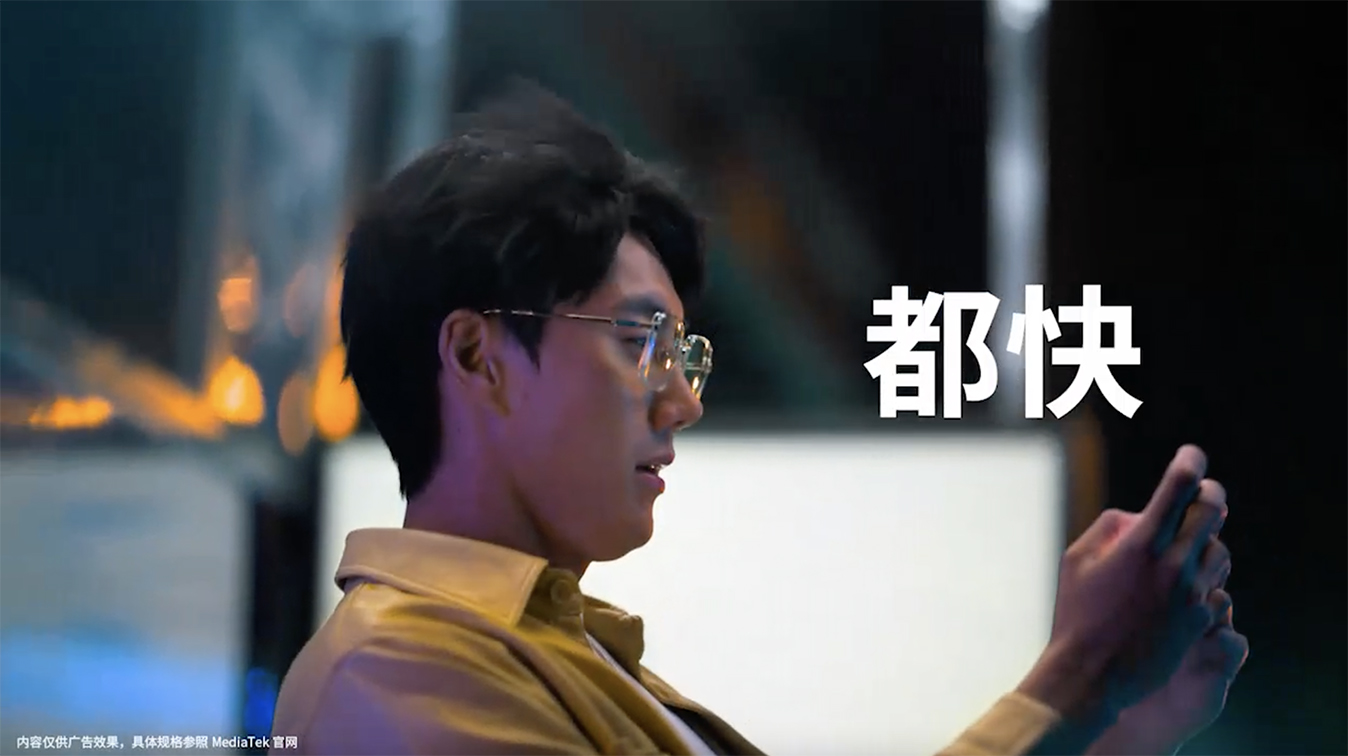 Sweetshop Shanghai has launched a new commercial for semiconductor brand MediaTek, in collaboration with DDB China Group. The campaign was directed by up and coming director Evany.

The energetic film was shot in Shanghai, immersing the viewers in its high tech, vibrant, and urban atmosphere. Evany uses fast-paced shots, slick transitions and quick moving dolly shots to explore the internal world of the chip. You’d think the camera is trying to catch up with the speed of Wi-Fi function of MediaTek chip.

Evany said: “It was great fun to direct this film and I’m really pleased with the result. We really tried using the camera movement and editing techniques towards showing how cutting edge the chip we are advertising really is. We hope MediaTek users will enjoy this film, as much as we enjoyed making it.” 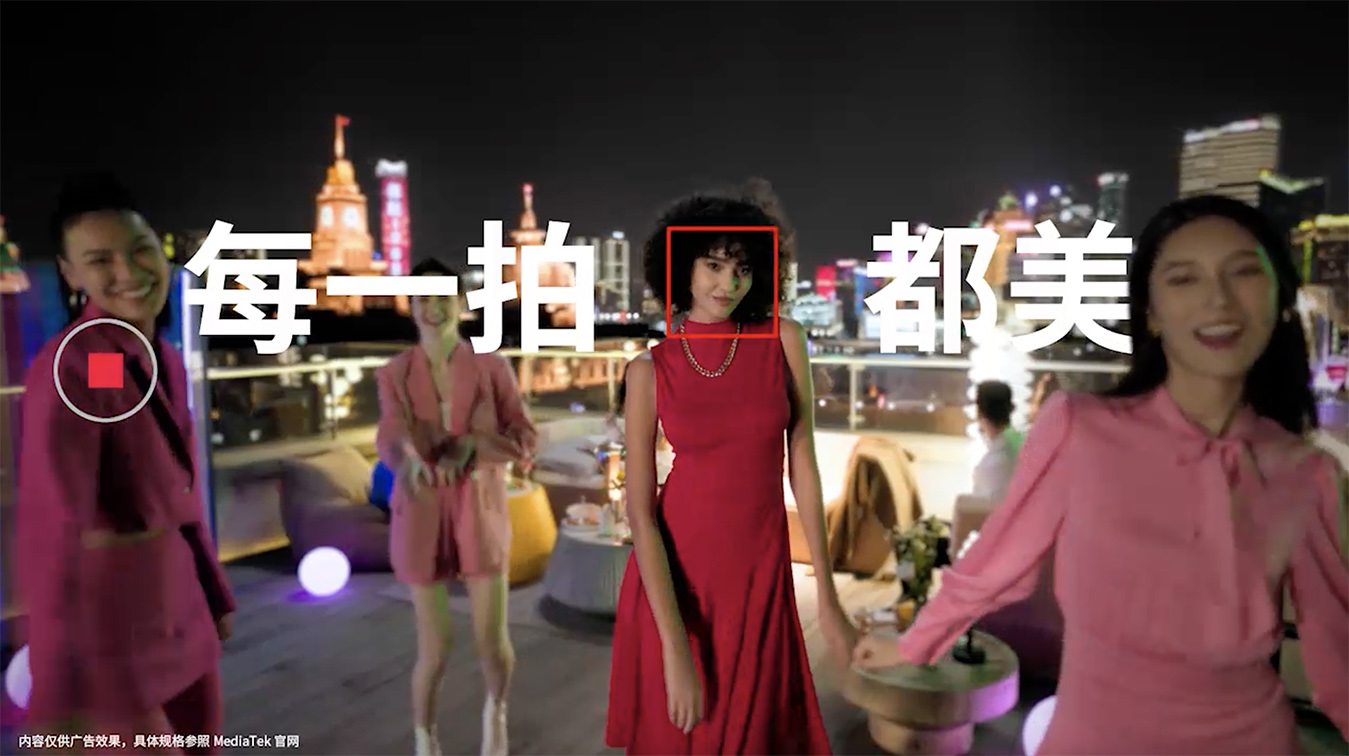 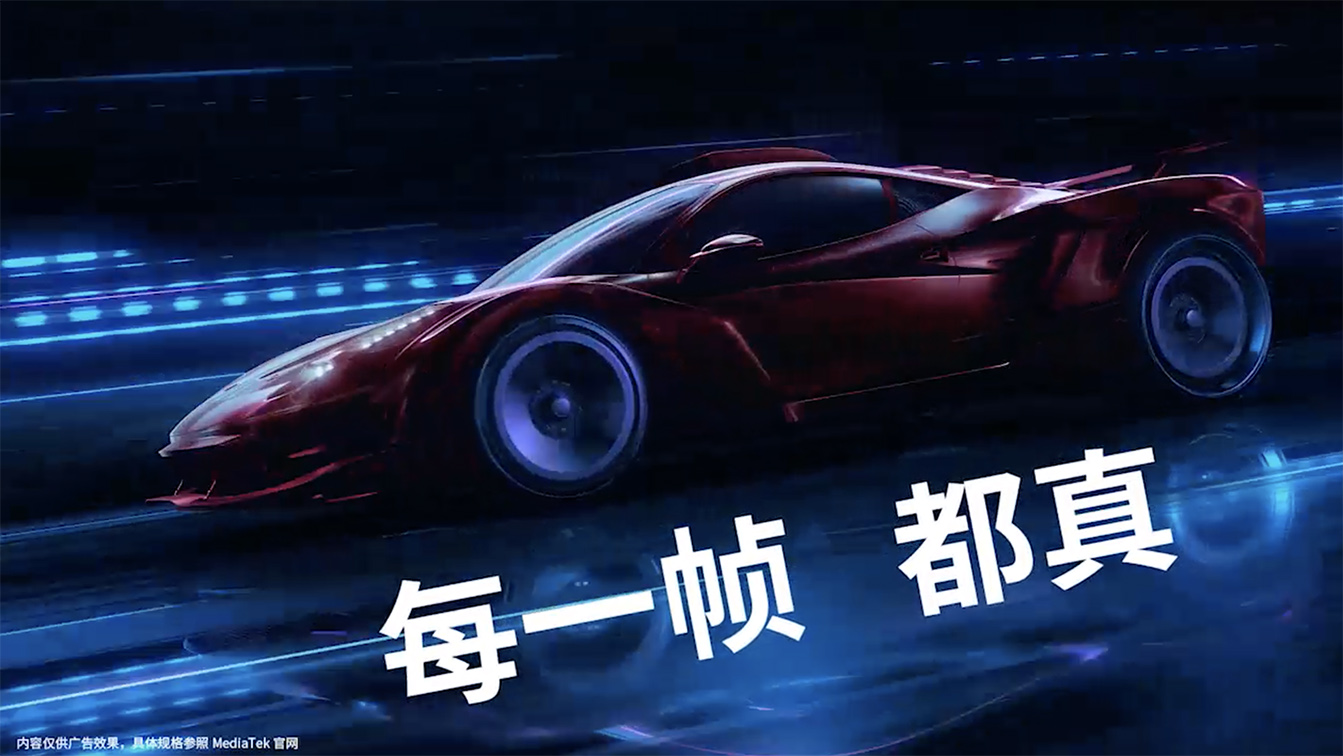