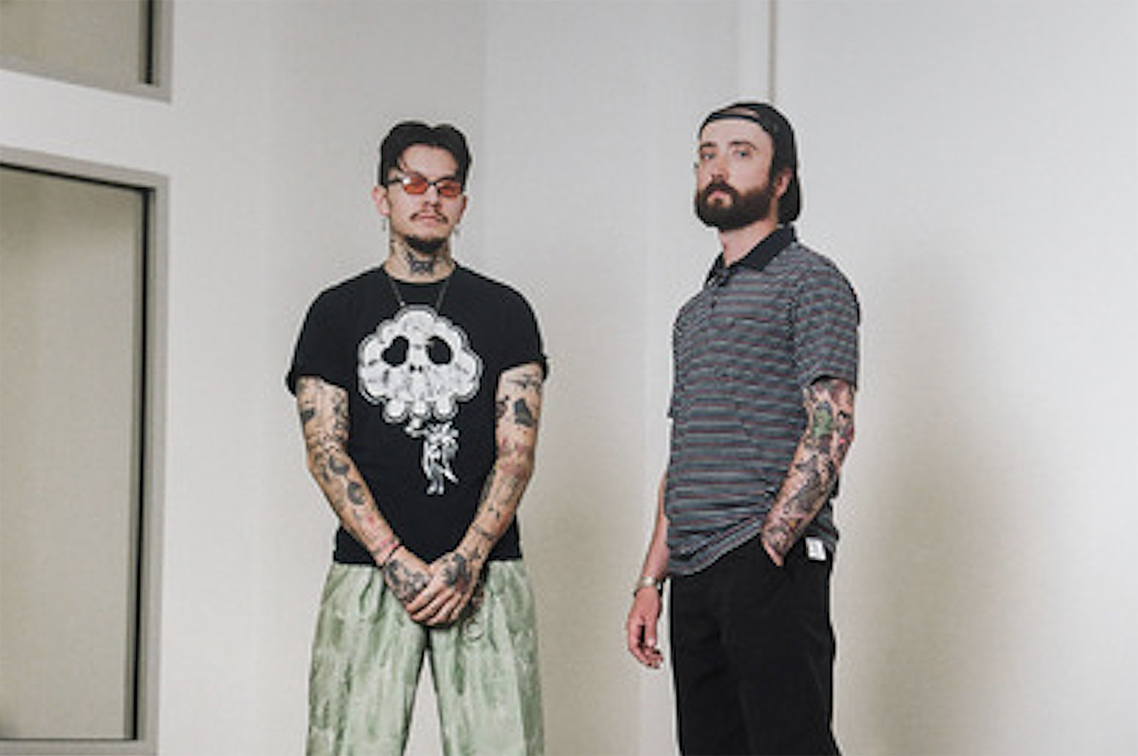 The accolade is the result of a public vote by the global creative community who reviewed work of all YG20 winners and selected the one they believe stands above all others.

BRTHR mashes up vibrant pop culture with an energetic, unique style, integrating cinematic narratives with visual effects, graphics and various mediums. Their bold visual style and multi-layered storytelling is further enhanced by their abilities off camera, with the majority of their work having been shot, edited, colored and animated by their own hands.

The duo has a prolific reel and growing body of work, including acclaimed music videos for Grimes, Travis Scott (“Goosebumps”), The Weeknd, Iggy Azalea, Miley Cyrus, Lana Del Rey (“Chemtrails Over the Counter Club”), Charli XCX and others.

The pair met at the School of Visual Arts in New York, and officially began collaborating as BRTHR after their hypnotic mashup-ode to Lee’s hometown, ‘Tokyo Slo-Mode’, became a Vimeo Staff Pick and drew acclaim online.

The duo saw another wave of mass interest with the release of their epic, six-and-a-half minute bloody feminist revenge fantasy for The Weeknd’s ‘In The Night’ starring Bella Hadid as a beautiful savior in a dark, Japanese noir-style thriller.

Dazed named them to their 100 list, ranking among the top visionary talent, while ID called them “the directors making videos epic again.”

A YG20 interview with BRTHR can be viewed here.

The special Creatives Choice recognition was announced last night at the Young Guns 20 awards ceremony and party at Sony Hall in New York, celebrating the full class of 31 winners from 10 countries and regions.

A program of The One Club, the world’s foremost non-profit organization recognizing creative excellence in advertising and design, Young Guns is the industry’s only global, cross-disciplinary, portfolio-based awards competition that identifies and celebrates today’s vanguard of young creatives.

Young Guns 20 and other One Club activities are made possible in part through the generous support of sponsors including Shutterstock.