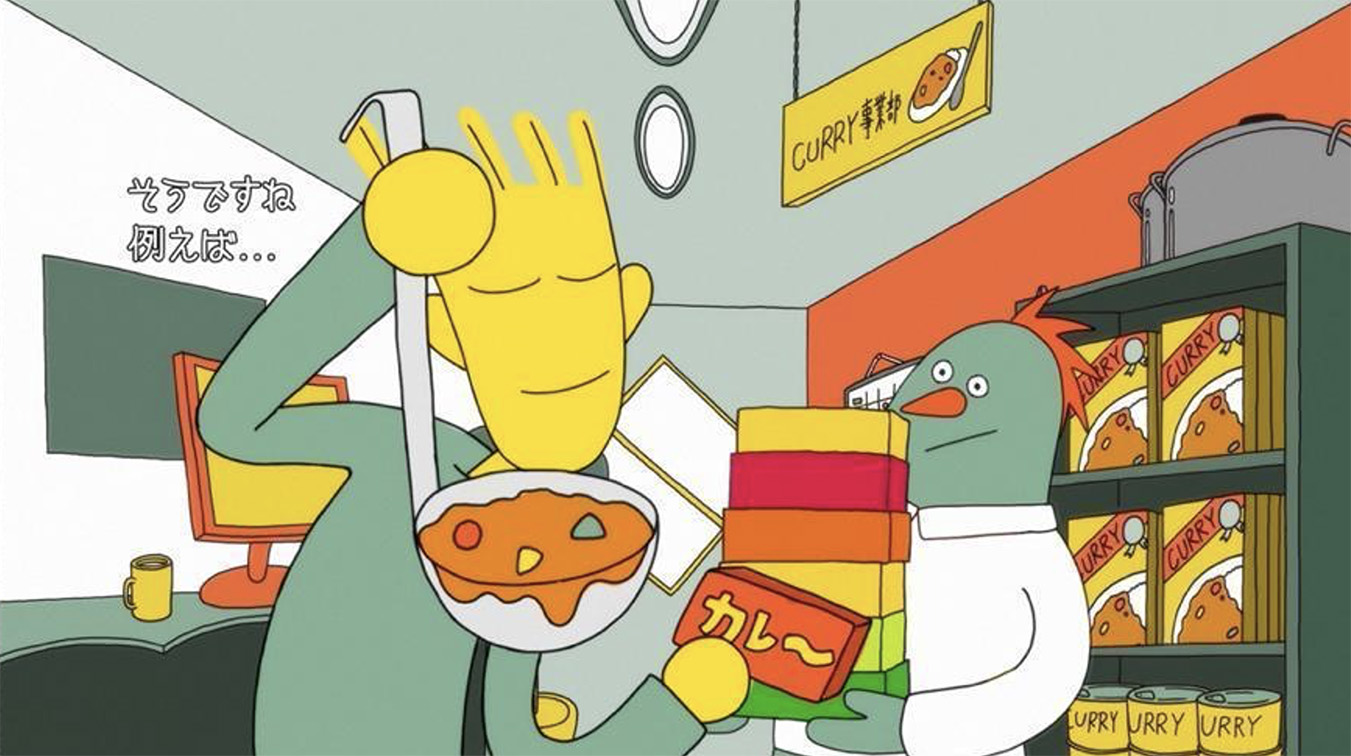 McCann Alpha, a business co-creation division of McCann Japan, together with Nippon Telegraph and Telephone East Corporation and NTT DX Partner Corporation, have released “Creative Nap Curry,” a sleep-inducing music video that will enable viewers to boost their creativity by power-napping. The music video is the first co-creation project of the “Sleep Network Hub ZAKONE,” a virtual community where various companies are working together to solve Japan’s sleep issues.

According to an OECD survey, Japanese people sleep for the shorted duration in the world, averaging only 7 hours and 22 minutes a night. The risk of illness, daytime sleepiness, and decreased productivity, due to sleep deprivation, are not only a problem for the individual but are also a societal issue. Power-naps – where one sleeps for only 20-30 minutes at a time during the day, allow the body to rest, whilst the brain still remains alert (vs deep sleep and REM). This can improve productivity and creativity, and increase motivation.

The “Creative Nap Curry,” is a 30-minute music video designed to facilitate power-napping. It consists of two parts: a “napping part” with relaxing music to help you fall asleep, and a “creativity awakening part” with rousing music to help you wake up (the final 5-minutes of the video). The music for both parts was produced by Masayuki Noda (of invisi). The “napping part” is composed using musical principles that are conducive to relaxation, such as a leisurely, beatless tempo. The “creativity awakening part,” on the other hand, is designed to make it easier to wake up, with an up-tempo rhythm, containing more notes than the napping part, and a composition that builds in the latter half. 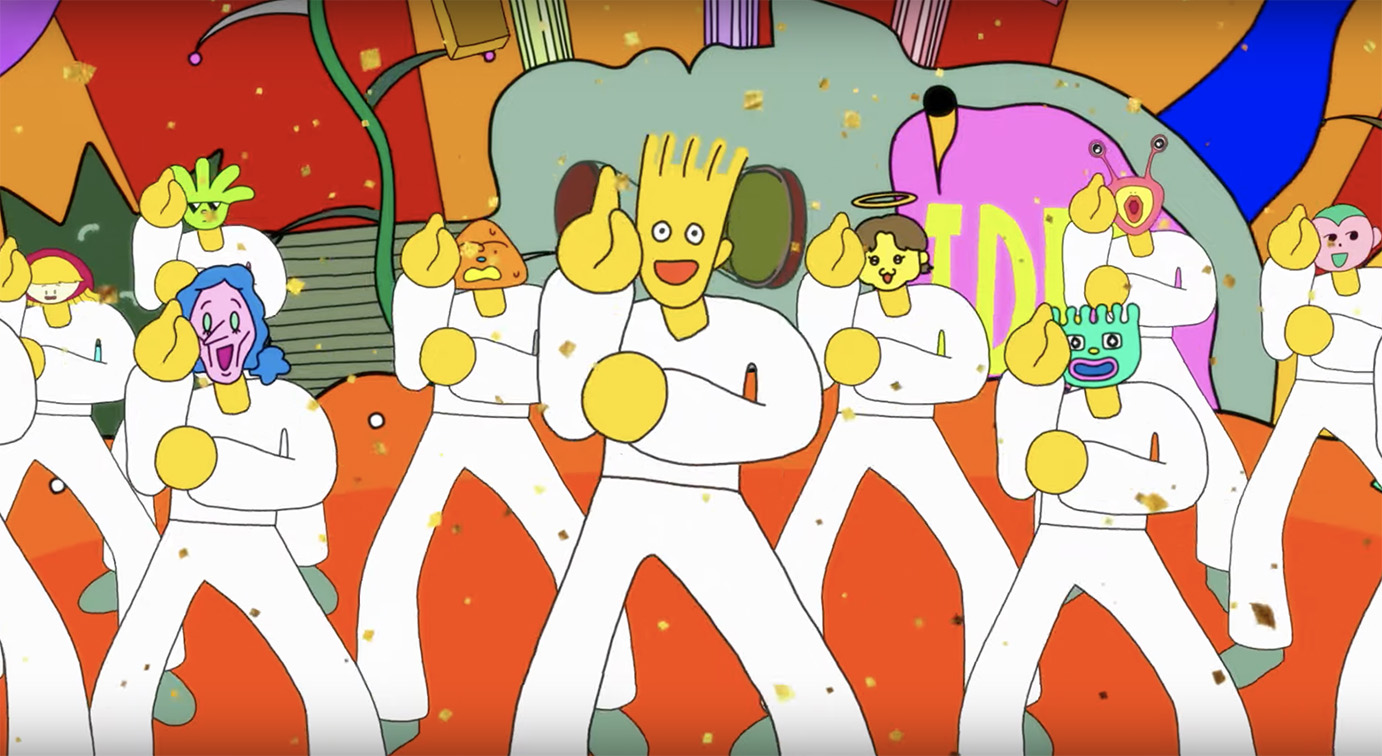 The accompanying animation is also gentle on the brain during napping and helps to activate and stimulate the brain when waking up. “Curry” was chosen for the overall theme of the music video, because it’s a dish that has become an integral part of Japanese food culture and which is said to become richer and deeper by letting it rest and which stimulates you when you eat it (or, in this case, when you wake up).

The video’s efficacy has been verified using the “Design Thinking Test,” a technology patented in both Japan and the U.S. After taking a nap and waking up to the video, research participants were asked to take a design thinking test developed and provided by VISITS Technologies, Inc., which quantitatively calculates “problem-solving and creative-solution skills”. Results showed that 60% of participants increased their scores after using the video to power-nap.

Midori Sasaki, Community Leader, NTT East Sleep Tech Project /ZAKONE, said: “The ZAKONE community officially launched on September 3, Japan’s Autumn Sleep Day, and we are grateful that various companies have contacted us with their desire to participate in ZAKONE. However, we believe that we still need more people to join us, in order to solve sleep issues in Japan, where the level of sleep satisfaction ranks amongst the lowest in the world. We hope that, through this video, we can help boost people’s creativity and attract more members willing to work with us to solve this issue of sleep with their innovative ideas.”

Ryosuke Yoshitomi, Creative Partner, McCann Japan/McCann Alpha, said: “We collaborated in creating this first-of-its-kind napping video in order to have a positive effect on innovative thinking. Our hope is that people in Japan will watch the video and join us in tackling our national sleep shortage.” 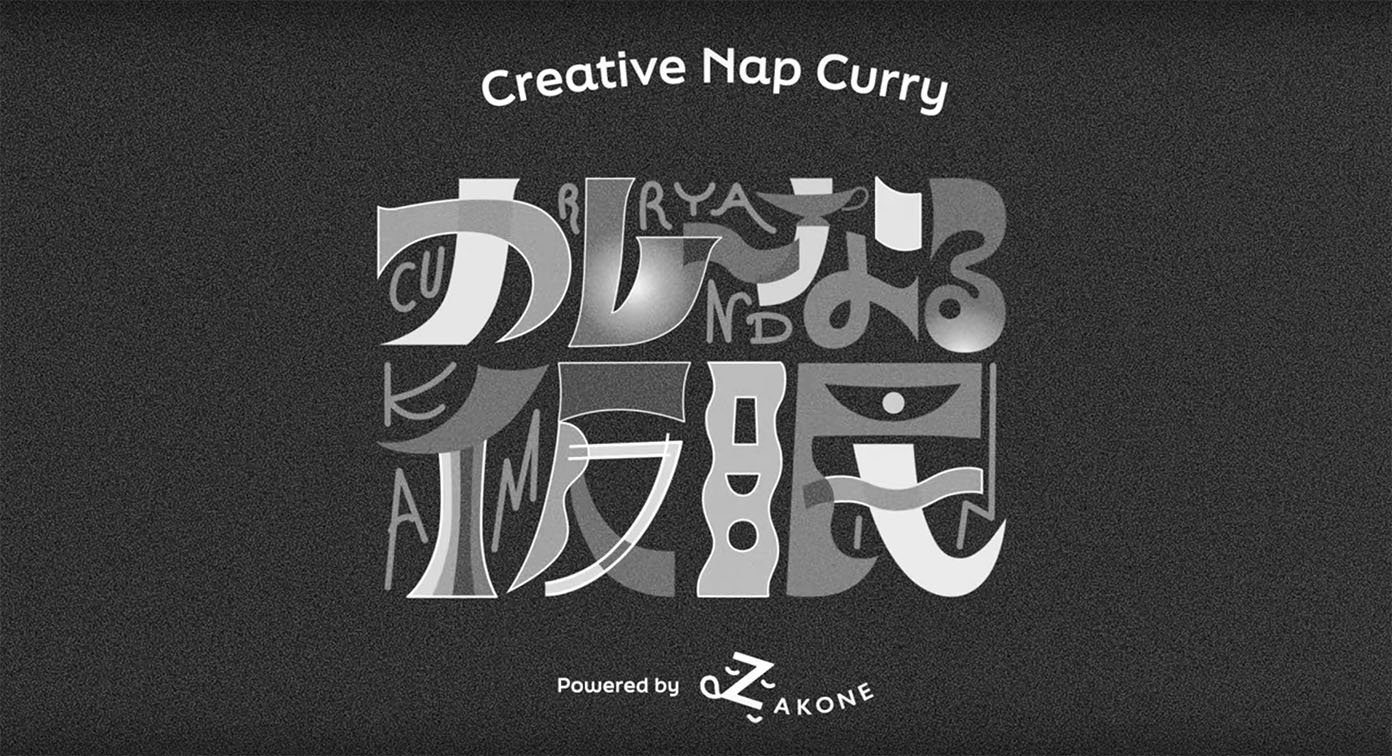 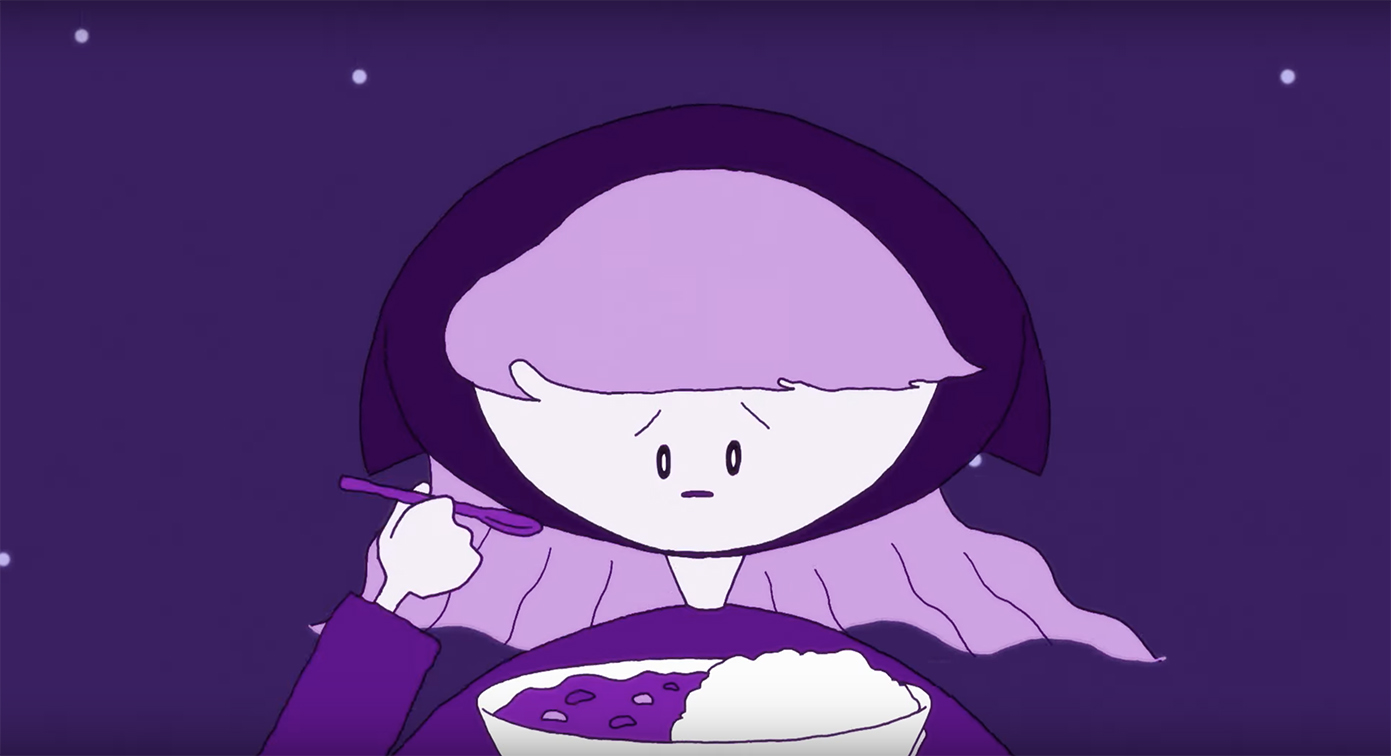