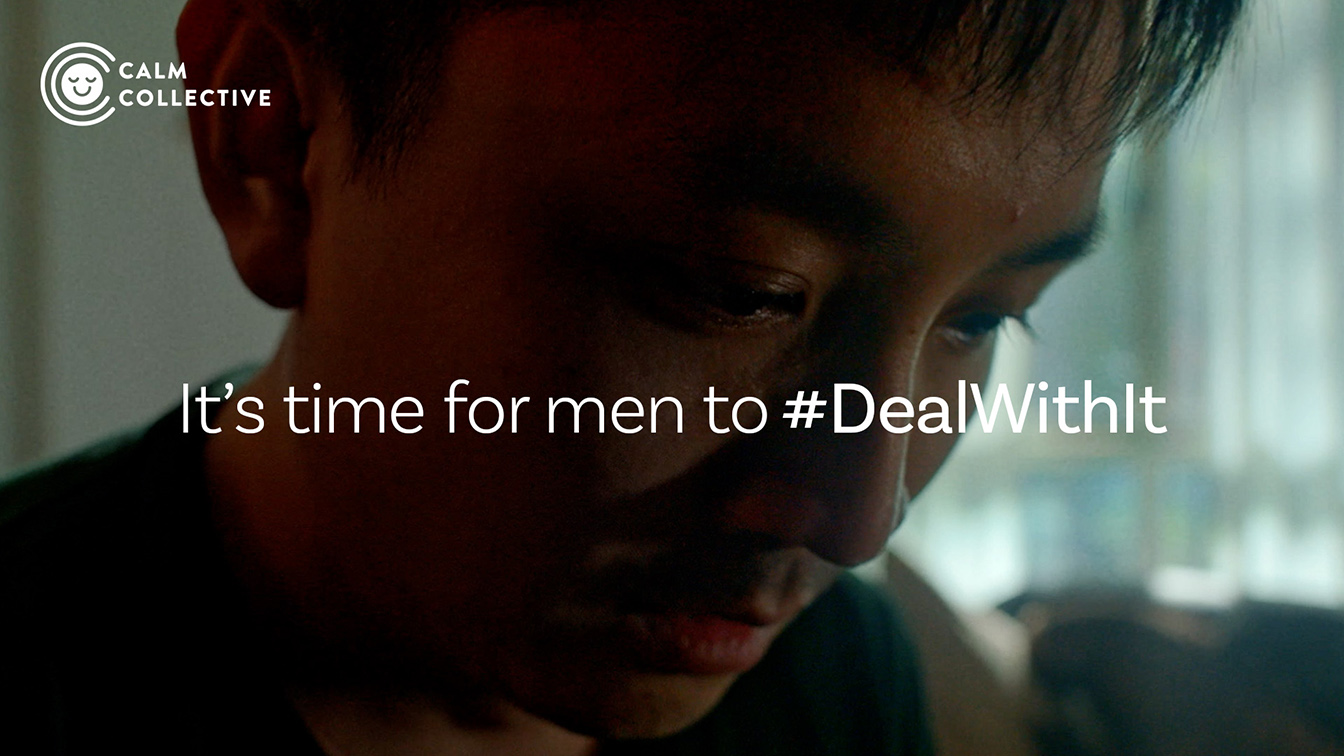 In the run up to International Men’s Day on 19th November, BBH Singapore has launched a campaign that aims to normalise the idea of seeking professional help for men facing mental health challenges in the country, by breaking the stigma around it.

Launched in partnership with Calm Collective, an organisation on a mission to break the stigma and to normalise mental health conversations in Asia, as well as Freeflow Productions, an award-winning film production house based in Singapore, the campaign is targeted at men, who might be struggling with mental health issues along as well families and communities who might know of someone facing such challenges.

Using the tagline “Deal With It”, the campaign will be led by a film and supported by social media and PR activation. The creative idea was born out of the insight that outdated societal pressures in Singapore expect men to be “emotionally strong” forcing them to internalise their mental health struggles. As a result, men are reluctant to seek help because they’ve learnt to deal with it.

The insight was derived from a survey (Pollfish) conducted by BBH Singapore that has confirmed that 7 in 10 in Singapore believe that there is an expectation for men to be more emotionally resilient than women. The survey, which is aimed at understanding barriers around men seeking help for mental health issues, polled 1,000 respondents – 542 men and 458 women – between the ages 16 to 54 and above.

The creative idea of the campaign film revolves around questioning the effectiveness of self-talk/self-therapy. The film features a young man as he engages in conversation with his therapist behind the camera. But as the dialogue continues, we begin to realise the reality of his situation – that it was all just his self-talk. 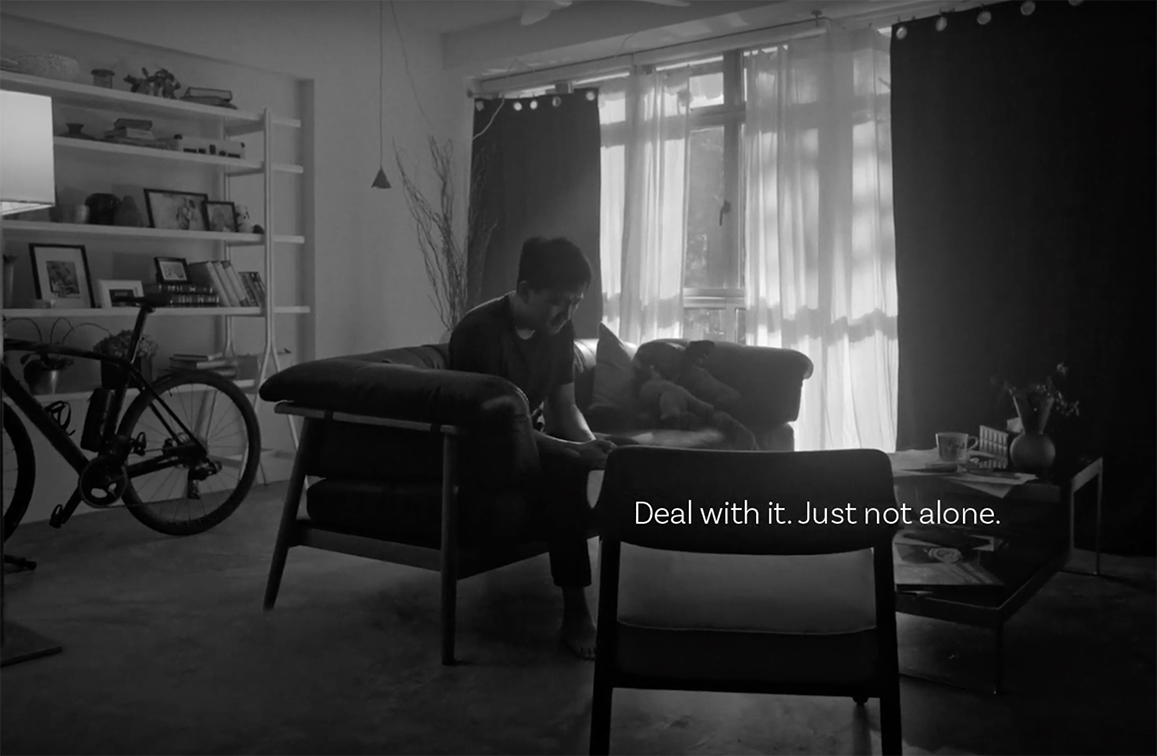 Gaston Soto, Group Creative Director, BBH Singapore, said: “There’s a lot of stigma around acknowledging mental health issues. Research shows that this habit of brushing off symptoms is even more evident in men who have been indoctrinated by a patriarchal society to deal with everything “like a man”. This thought-provoking film aims to shed light on this issue, suggesting that the best way to “deal with it” is by asking for help. And when better than International Men’s Day to talk about this. This project means a lot to me and I’m very thankful for our partnership with Calm Collective to make a little difference in Singapore society”

Sabrina Ooi, Founder of Calm Collective, said: “Calm Collective was founded in response to losing two dear male friends to suicide. This jolted us to break the stigma and to normalise mental health conversations in Asia, and amongst men. The survey findings were especially interesting for us, though not surprising.We are culturally and socially conditioned to place unrealistic expectations on men. For instance, men are told from a young age that “boys don’t cry” and being emotional only makes them look weak. They’re expected to appear strong, stoic and “emotionally resilient”. But emotional resilience is not about repressing one’s emotions, but by embracing them fully and turning to support systems for help. This needs to stop – men need to stop questioning themselves and bottling up their challenges if they are struggling mentally, else it will be too late.”

The campaign will be launched across digital platforms on 18th November. 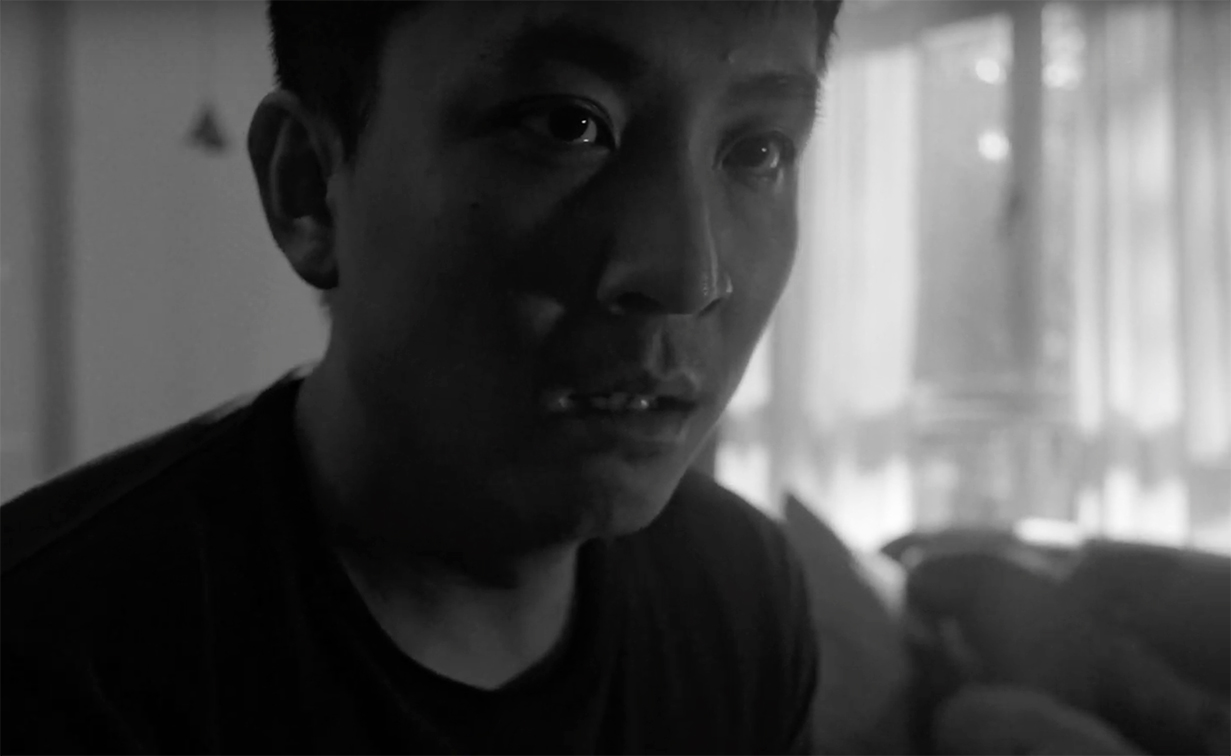 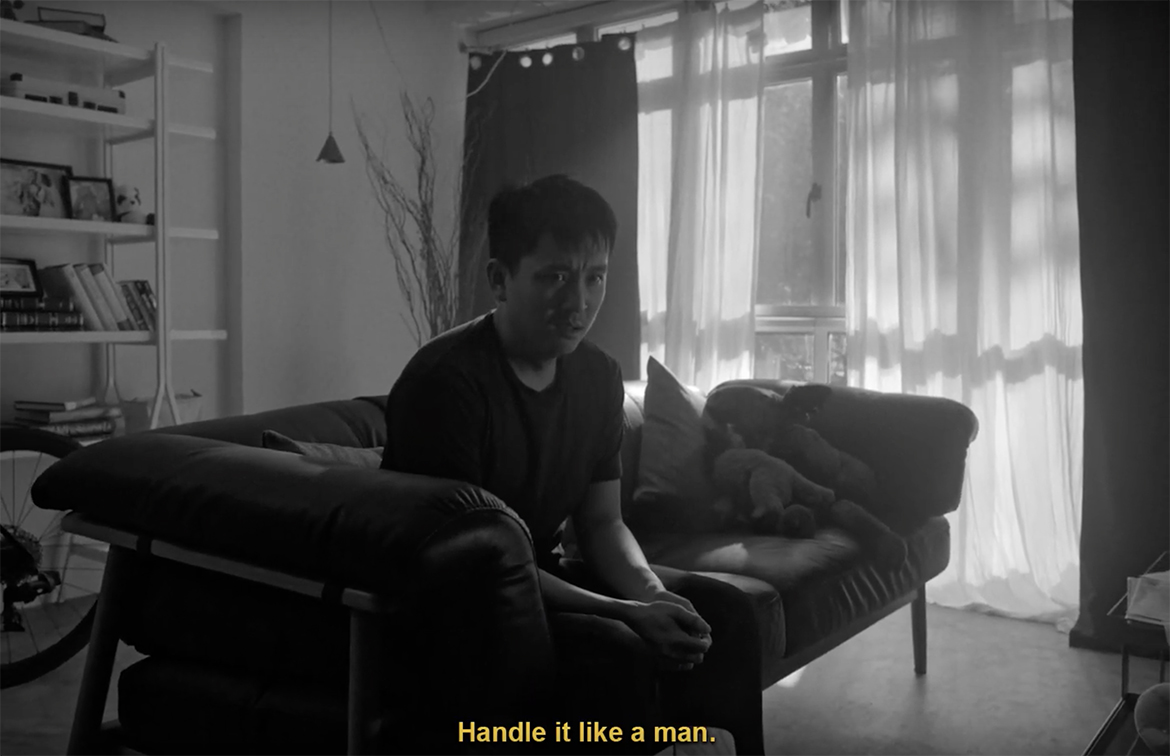