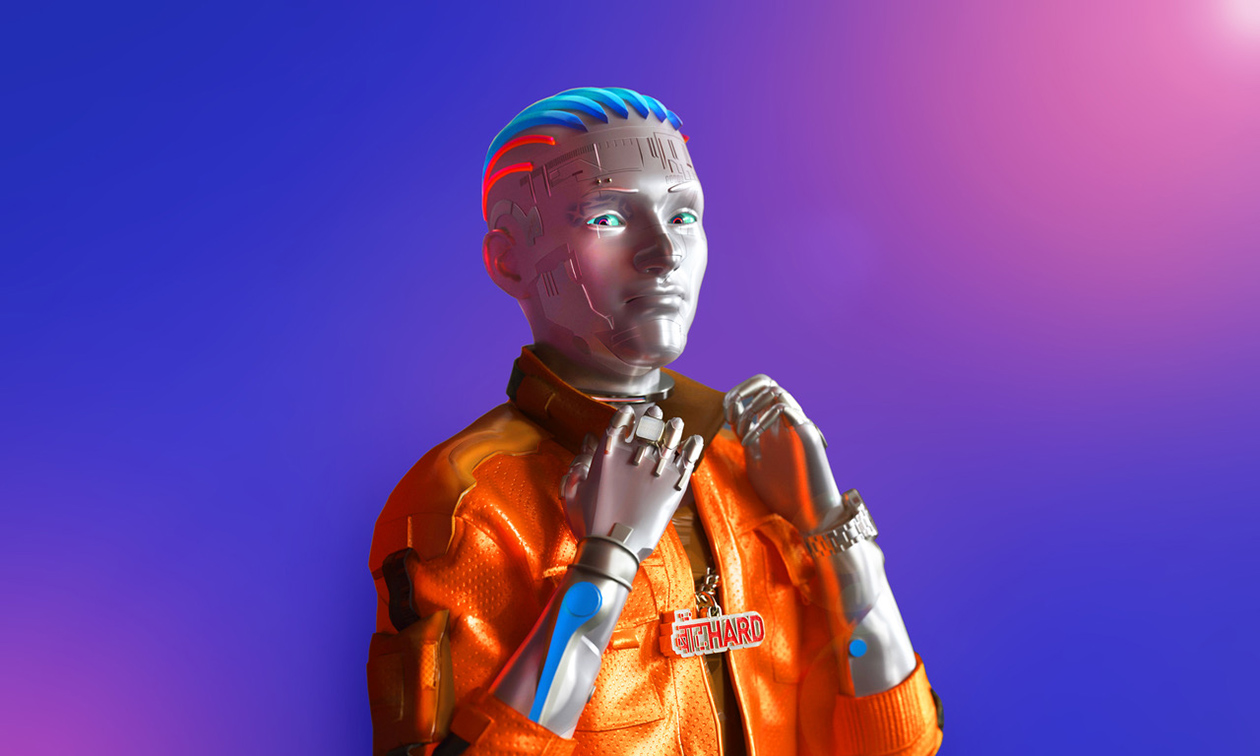 The name ‘BotHard’ stems from the colloquially used Indian phrase “Bohot Hard” which refers to a rap song or rhyme that is acknowledged as exceptional in the rap community. The inception of BotHard underscores how real human talent in the musical genre of rapping remains unrivalled – with skill, practice and finer nuances of musicality, technique, and performance. The stage of Realme MTV Hustle 2.0, co-powered by Wild Stone new classic range, and produced by Fremantle Media, has been grooming raw talent into industry-ready professionals since its premiere. Complementing this objective, DDB Mudra Group and MTV India created ‘BotHard’, successfully accentuating the power and potential of such talent rooted in creative liberty and individualistic identity that Rap History boasts of.

The bot was brought to life with the GPT3 platform and was specially trained to find rhyme structures of popular rappers. Built with a tech-first creative approach, the AI also learns and develops its ‘rap-game’ with each interaction over time. This smart technology has caught the attention of the young, tech-savvy audience. BotHard is on Instagram as @bothard.raps, WhatsApp, Google Voice and Alexa, reaching audiences on a multiplatform scale.

Anshul Ailawadi, Head – Youth, Music and English Entertainment cluster, Viacom18, said: “MTV has always been about bold visions and big moves. ‘BotHard’ is an example of disruptive, transmedia storytelling that complements the raison d’être for Realme MTV Hustle 2.0. With this initiative, we hope to redefine the consumer experience for our Gen-Z and millennial fans.”

Utsav Chaudhuri, Marketing Head – Youth, Music, and English Entertainment, Viacom18, said: “At MTV, we focus on strategic and innovative experiences across multiple youth touch-points. We are at the cusp of exciting possibilities with AI to drive narratives, recall value and immersive consumer engagement. With the confluence of avant-garde technology and a multi-platform approach we developed ‘BotHard’, a first-of-its-kind AI-powered rapper, to further put the spotlight on real, unmatched talent curated by Realme MTV Hustle 2.0.”

Rahul Mathew, Chief Creative Officer, DDB Mudra Group, said: “While this idea is built on cutting-edge technology, the most exciting part for us was how true it had to stay to hip-hop culture for it to be accepted by the audience. It lives at the right intersection of culture, creativity, and technology.”

The AI-powered rapper challenged some of the biggest names in the industry, across the globe. The bot also made an appearance on the show battling the talent on Realme MTV Hustle 2.0. BotHard has piqued the curiosity of fans and audiences alike, who can challenge the bot to bust a rhyme (pun intended) on any word!

Click here to view BotHard’s appearance on the show.