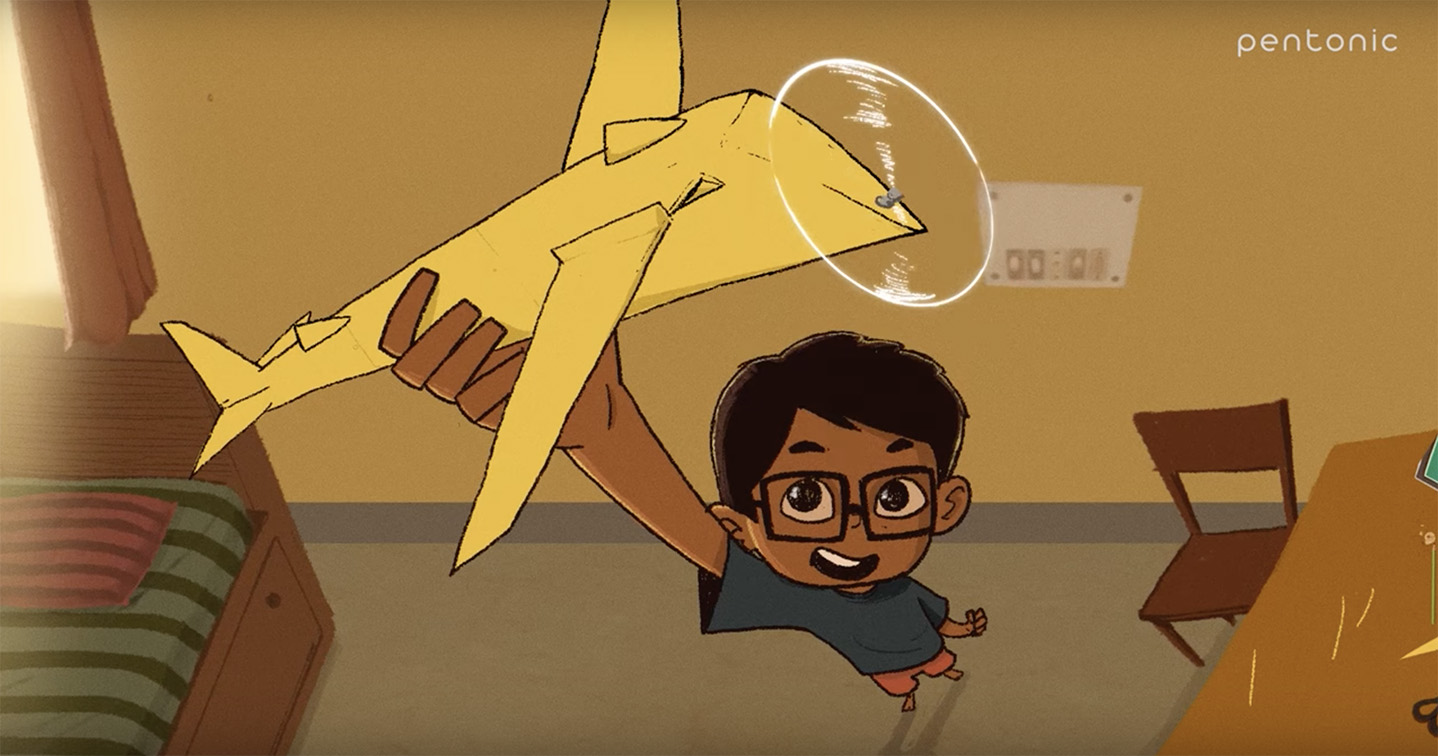 Pentonic is one of the fastest-growing writing instrument brands from the house of Linc Limited. With an ambition to extend its product portfolio, the brand is venturing into the stationery category and the latest offering is Pentonic GumStik, the gum stick with super sticking power. To bring alive this product attribute, Pentonic has released a new digital film titled ‘The Aviator’, created by Wunderman Thompson Kolkata.

The film tells the story of a 10-year-old who loves Airplanes. He creates a model with a Pentonic GumStik and throws it in the air, which then embarks on an epic flight. The visual story is complemented by a unique sound design as it builds on the idea of kids using vocal effects while playing with toys.

“Pentonic as a brand is designed to be unique. The GumStik is a transparent gum in unique black packaging and comes with Super Sticking Power. We needed a unique film to expand our mindshare among the target audience which is school-going kids and their parents,” says Deepak Jalan, MD, Linc Pens.

“We have been partnering with LINC Limited on the brand Pentonic since 2019 across multiple product and format launches. We are happy and proud to be part of their growth story,” says Vijay Jacob Parakkal, Managing Partner, Wunderman Thompson Kolkata.

“The power to stick different stuff to create something new is a magical, superpower. We needed a magical story to bring this alive. After much exploration we decided on the art and animation style.” says Arjun Mukherjee, Sn ECD, and VP, Wunderman Thompson Kolkata.

“Pentonic GumStik is a new entrant in a category that is defined and created by a behemoth. We had to do something to get noticed. This is a film that attempts to do that. It retells the story of adhesive power in a way that is likely to stick around in the mind a bit longer,” says Soumya Chowdhury, VP & CSD, Client Servicing, Wunderman Thompson Kolkata. 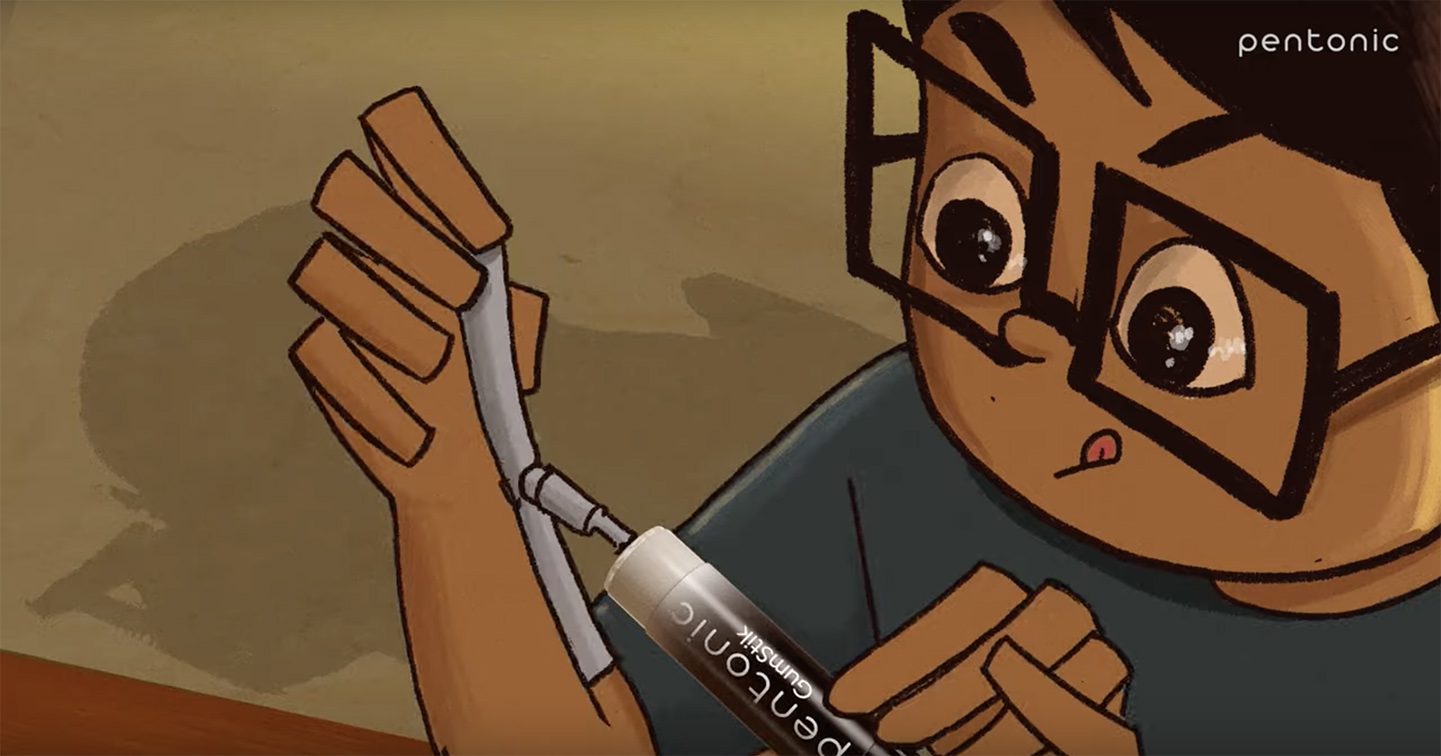 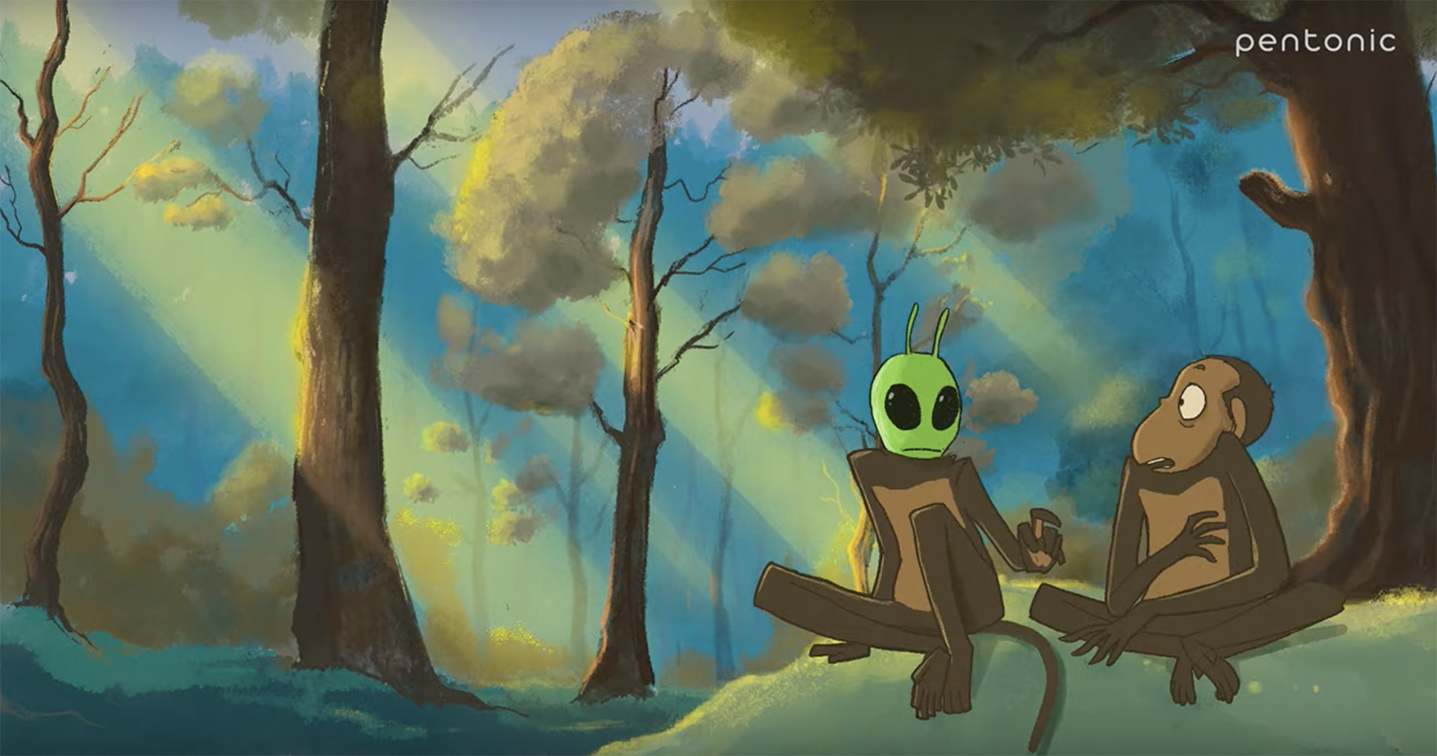