Tuvalu to preserve the Island Nation’s land, culture and history in the Metaverse in new campaign via The Monkeys and Collider

In a dramatic illustration of the possibility that it could disappear in the next few decades due to rising sea levels, the Pacific island nation of Tuvalu has teamed with global creative agency The Monkeys, part of Accenture Song, and Collider to co-create the beginnings of a Digital Nation starting with a digital twin of one of its islands.

During a three-minute address at the UN Climate Change Conference (COP27), Simon Kofe, the Minister of Justice, Communication & Foreign Affairs of Tuvalu, announced that due to the ongoing effects of climate change, Tuvalu may eventually be forced to move its country entirely online. Kofe provided an example of what that could look like when, during his speech, it was slowly revealed that he was delivering it from a digital islet in the metaverse.

The address signals the beginning of a continuing project to catalogue, map, record and save as much of Tuvaluan island life as possible — including historical documents, records of cultural practices, family albums and traditional song — in the metaverse.

“The tragedy of this outcome cannot be overstated,” said Minister Kofe in his address. “But because the world has not acted, we must. Tuvalu could be the first country in the world to exist solely in the metaverse – but if global warming continues unchecked, it won’t be the last.”

The Monkeys also helped Tuvalu create a dedicated website where visitors can help show support for the country’s future.

Says Tara Ford, chief creative officer of The Monkeys: “This is such an important project and collaboration, and one where digital transformation and storytelling sit at the heart. It’s an ongoing undertaking, signaling a new and sobering chapter of a world facing the realities of climate change.”

This important message was communicated to media outlets around the world by Thrive PR, rallying the public to show their support.

Accenture is committed to addressing environmental issues through its own commitment to be net-zero by 2025, and by helping clients and suppliers make and meet their commitments. 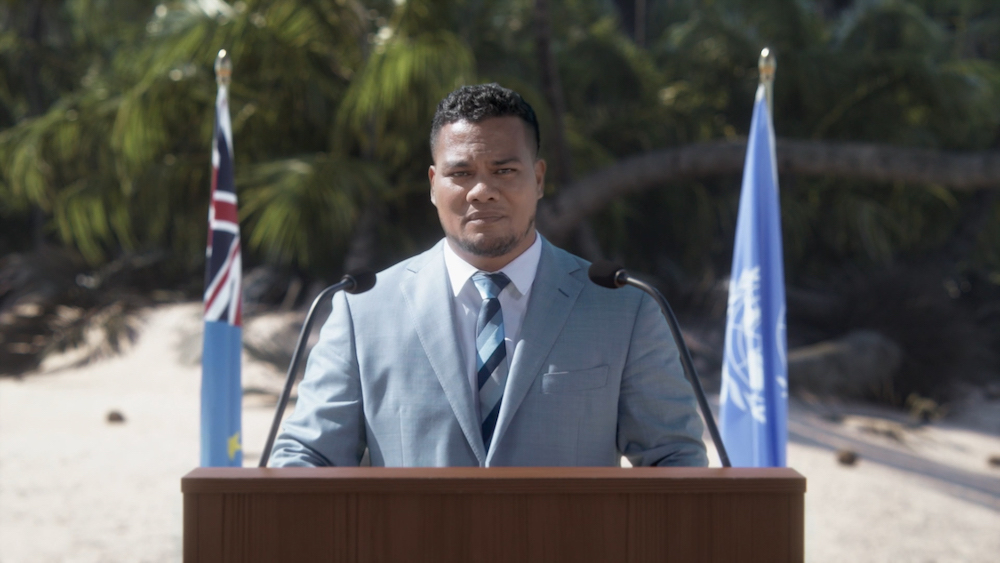 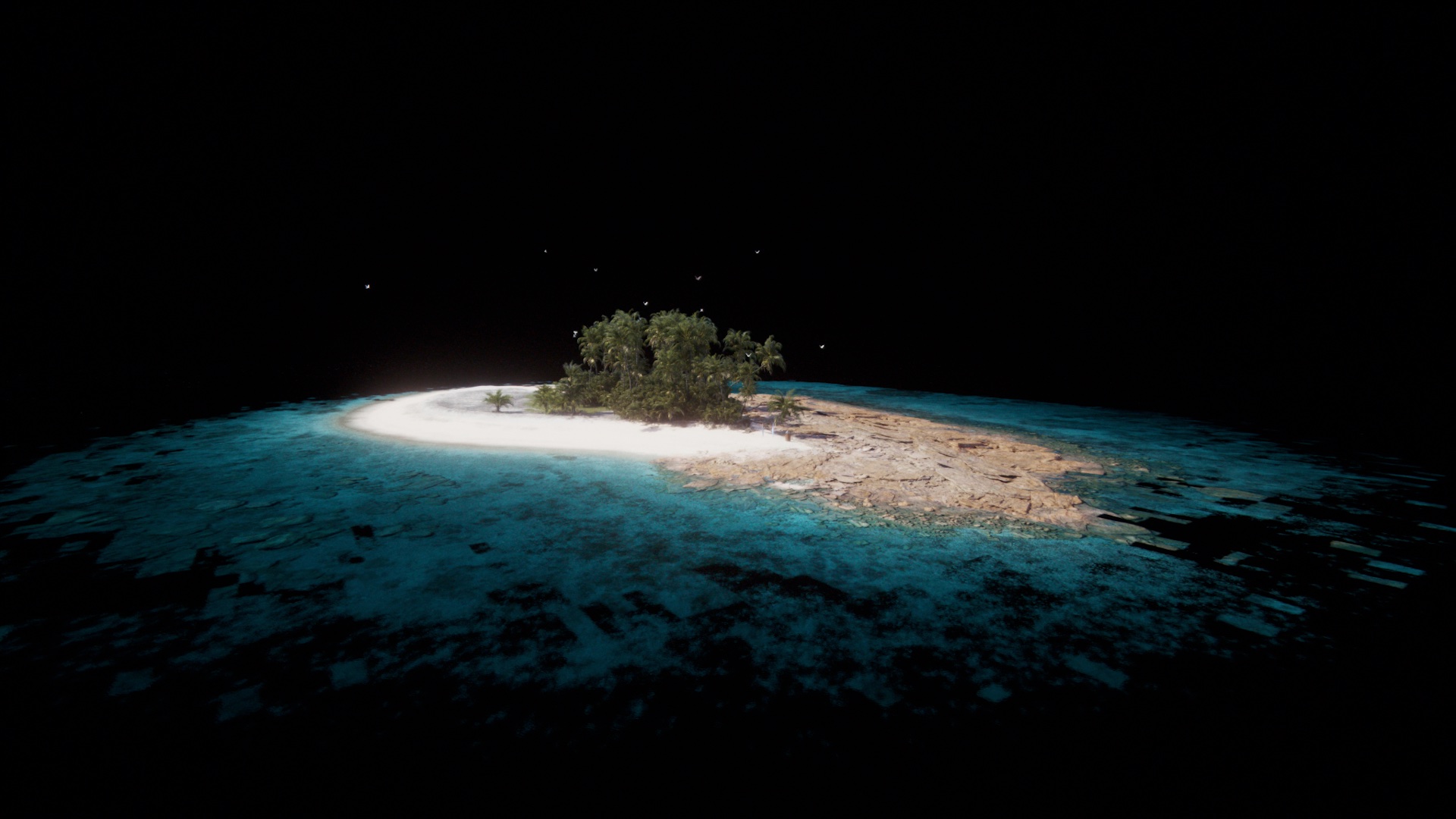 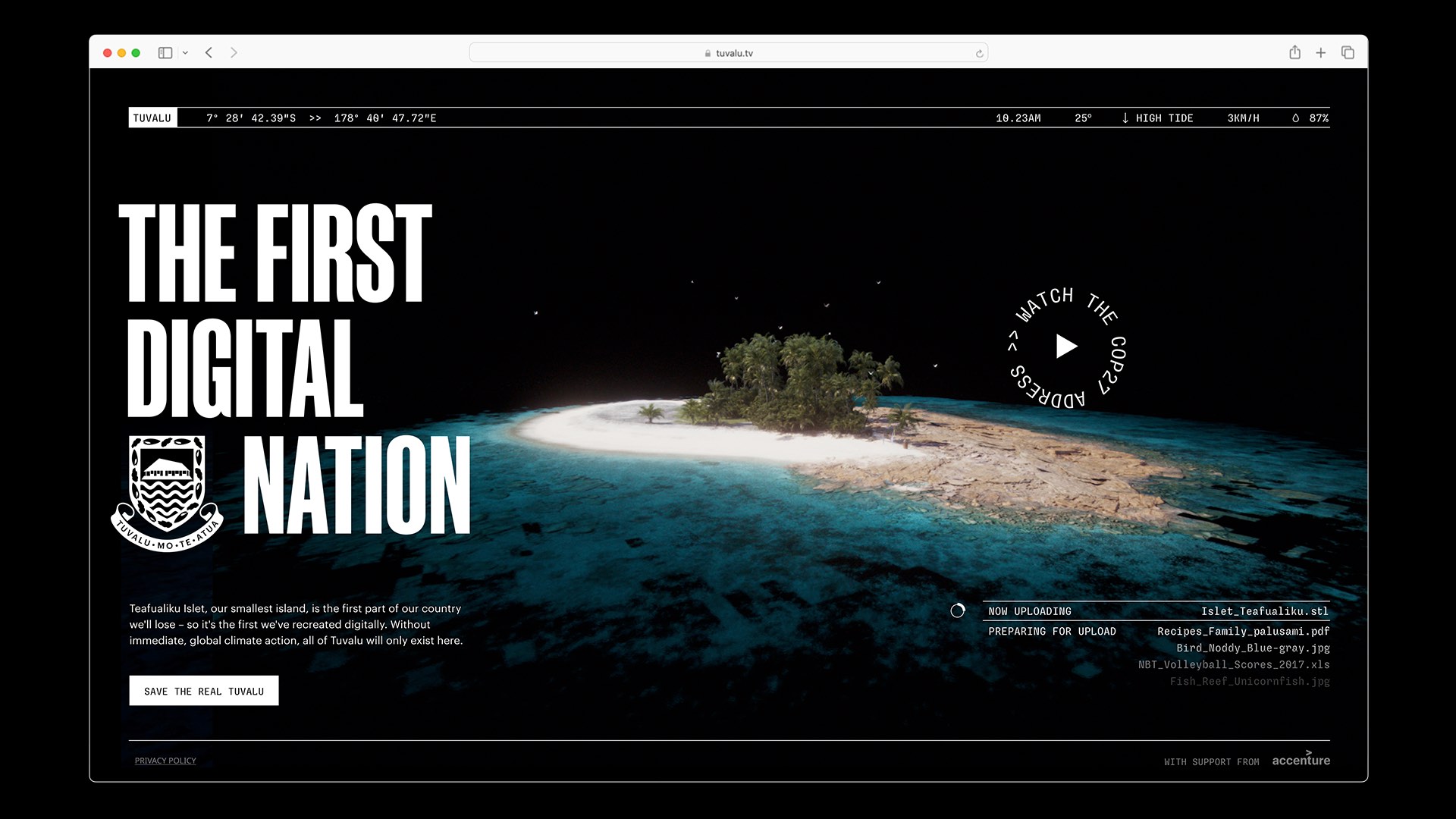