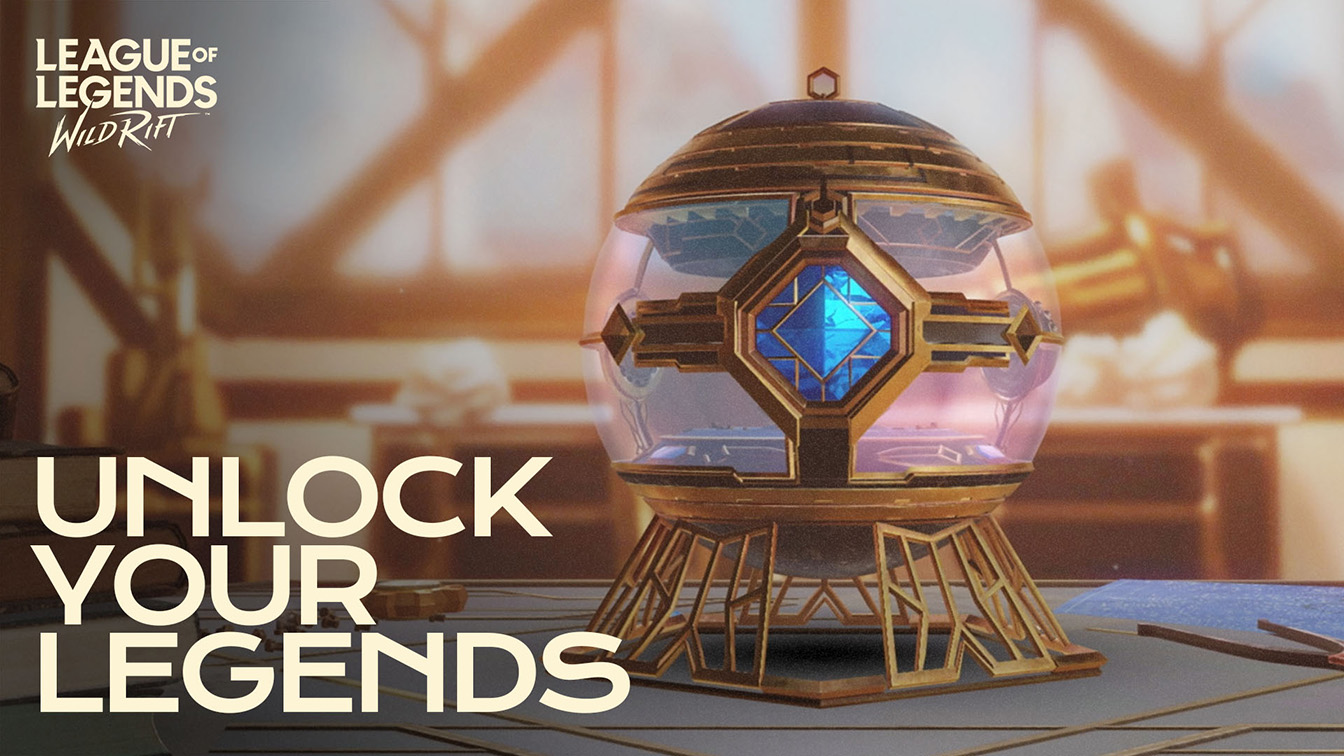 BBH Singapore has accomplished an agency first, scoring six gongs at the recent Clio Entertainment Awards for a range of campaigns undertaken for Riot Games.

The agency achieved five Silver nods and one Gold in the Digital/ Mobile category, for its animated League of Legends Arcane show. The ‘Unlock your Legends’ online game, devised to support the animation launch, featured a fiendish mobile-first puzzle challenging players to a battle of wits to unlock an online device. In an innovative twist, the prize for unlocking the puzzle was a character from the show – character selection was shaped by how each player cracked the code. If the puzzle was unlocked through straightforward deduction, picking up clues, sheer brute force, or cheating, the appropriate character sharing these traits was displayed.

Sascha Kuntze, Chief Creative Officer at BBH Singapore, said: “Achieving such a run of success in Clio Entertainment Awards, competing against the likes of Amazon and Netflix, is now becoming more common as we are evolving how we keep our work effective. To be singled out for so much work with Riot Games is a fantastic achievement and underlines that work at the intersection of culture and entertainment can really engage and inspire audiences.”