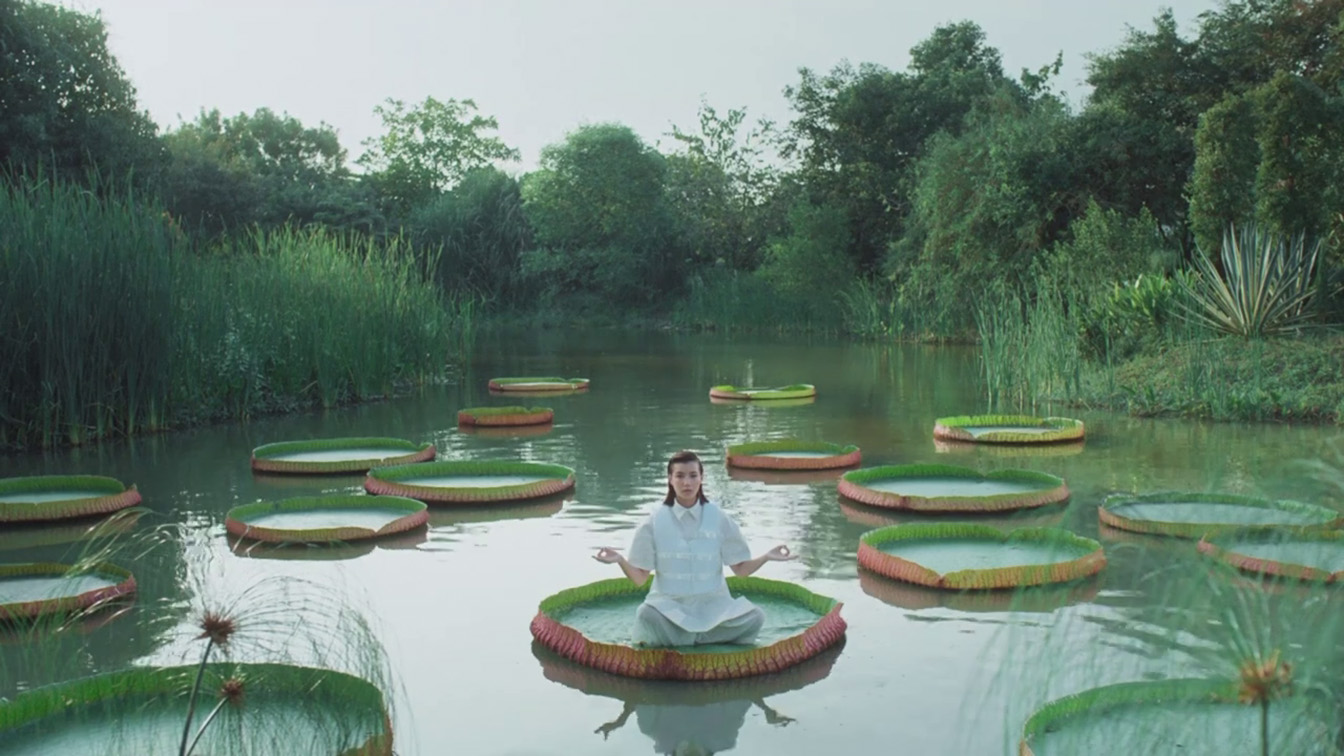 Getting rid of greed is hard, Shopping is not. Rather than trying to abandon your sin, it’s easier to satisfy them by simply purchasing what you desire. Wolf BKK came up with the most unholy shopping concept that will push your greed to the max in Thailand’s Central Department Store legendary sale: Midnight Sale.

This year concept “Un-letgoable Ceremony” was all about the deals that are so good even the enlightened one still comes to shop. The agency brought idea to life via an insightful commercial film, created by FACTORY01. The story shows depictions of shopaholics’ struggle during Midnight Sale period. We see a couple of shoppers walking in serenity, isolated from the world. They are trying to hypnotize themselves by mumbling “I won’t go shopping” repeatedly. Suddenly they noticed something deceptive from each other! Either reality or illusion, this made them both realize that the only way to reach nirvana is to shop at Central Midnight Sale 2022.

The mood and tone of the video was in the most calm and peaceful tone possible unlike other commercials during the sale season so it can catch the attention well. To best illustrate the message of the campaign: if you can’t let go, just go shopping. 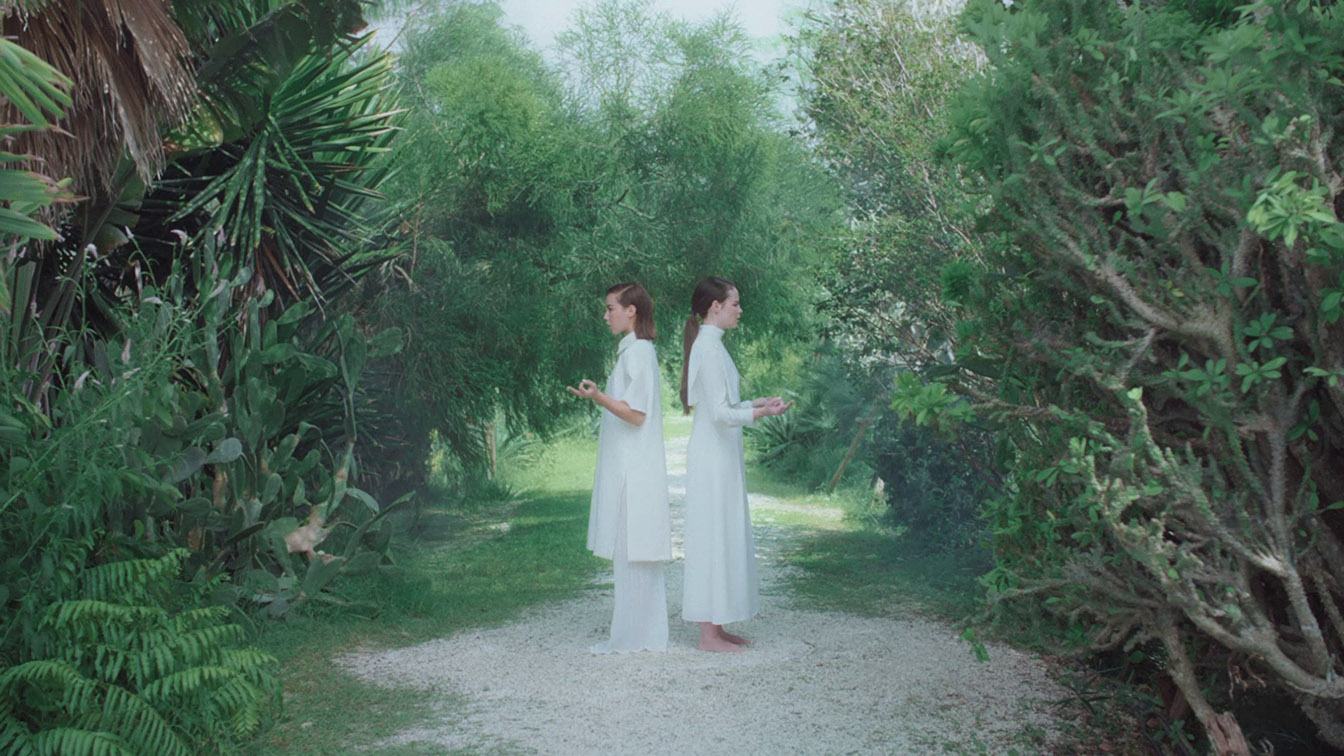 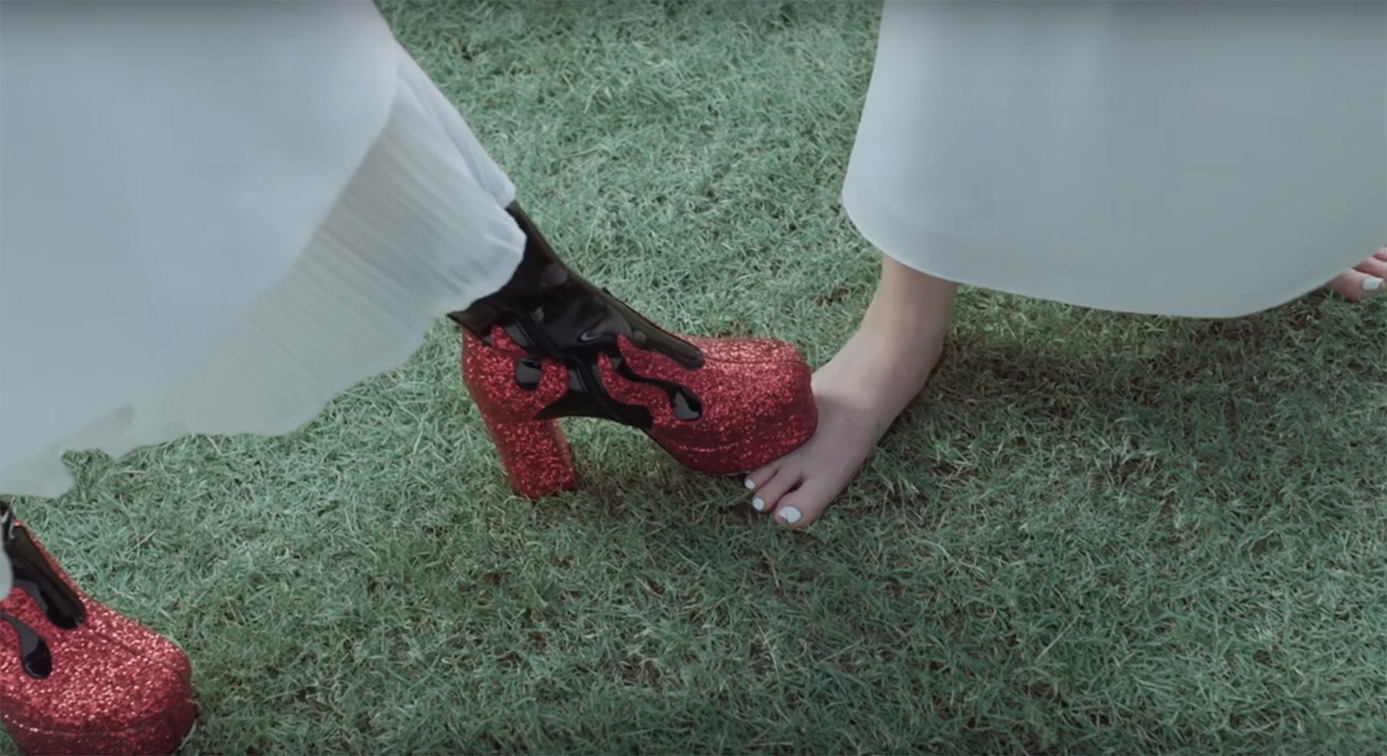