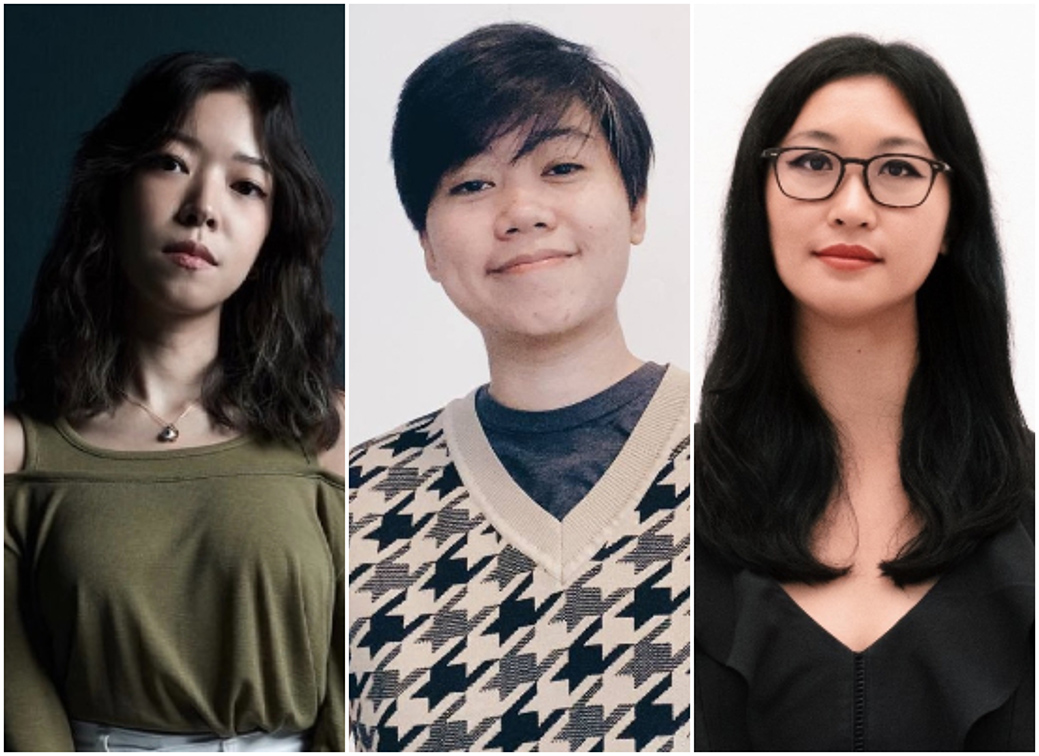 The One Club for Creativity and The 3% Movement announced three young creatives in Australia, Philippines, and Thailand who are among the 25 global winners in Next Creative Leaders 2022, recognizing women and non-binary creatives on the rise.

Now in its eighth year, Next Creative Leaders is a free portfolio competition that identifies, celebrates, and gives a global platform to talented women and non-binary creatives who are making their mark on the world with both their work and a unique point of view on creative leadership that’s changing the industry for the better.

The complete list of NCL 2022 winners can be found here.

Eligible entrants for NCL are those who are stepping into leadership roles, including copywriters, art directors, designers, ACDs, newly-promoted creative and design directors with less than one year in the role, and creative teams who are doing game-changing work.

Entrants are judged on four-to-six pieces of creative work and information about how they — and their work — are pushing the industry forward and making a positive contribution in terms of diversity, mentoring, and advocacy. A list of all previous NCL winners can be viewed here.

“For nearly two decades, The One Club has focused on programming that helps improve the industry’s diversity and gender equality,” said Kevin Swanepoel, CEO, The One Club. “We are proud to produce programs like Next Creative Leaders that identify, elevate and give voice to those in every region around the world who are making a real difference. In addition to making their own inroads, NCL winners are also opening the door and inspiring the next generation of women and non-binary creatives.”

Kat Gordon, The 3% Movement founder and CEO, echoed this enthusiasm and reminded the creative world how necessary programs like Next Creative Leaders are.

“When 3% was founded in 2012, many creative competitions had all-male juries, steep entry fees, and a tendency to reward one kind of work and one kind of creator,” she said. “Next Creative Leaders has demonstrated the bounty of creativity that arises when everyone is invited.”

Each NCL winner receives a one-year complimentary individual membership with The One Club, with opportunities to participate in future One Club awards juries, and complimentary tickets to a One Club professional development conference ($1,000+ value), panels, and mentorship events.

The One Club and The 3% Movement will host a celebration event for this year’s winners on January 19, 2023 at The One Club gallery space in New York. The evening, complete with cocktails and appetizers, will include a look at some of the winners’ work, and a pair of panel discussions with winners and other industry leaders. The event is made possible by the generous support of sponsor Walmart. More information and tickets are available here.

Branding for Next Creative Leaders 2022 was designed by the team of NCL 2021 winners Cara Mia Cecchini and Mia Rafowitz, both of whom are on this year’s jury.

About The 3% Movement
Started as a passion project in 2012 to spotlight a huge business opportunity in advertising — the lack of female creative leadership and its impact on connecting with an overwhelmingly female marketplace – The 3% Movement is now moving beyond awareness to activation. The team offers consulting services with agencies and brands to support more diverse leadership, and a 3% Certified program that awards those demonstrating true leadership around gender diversity.