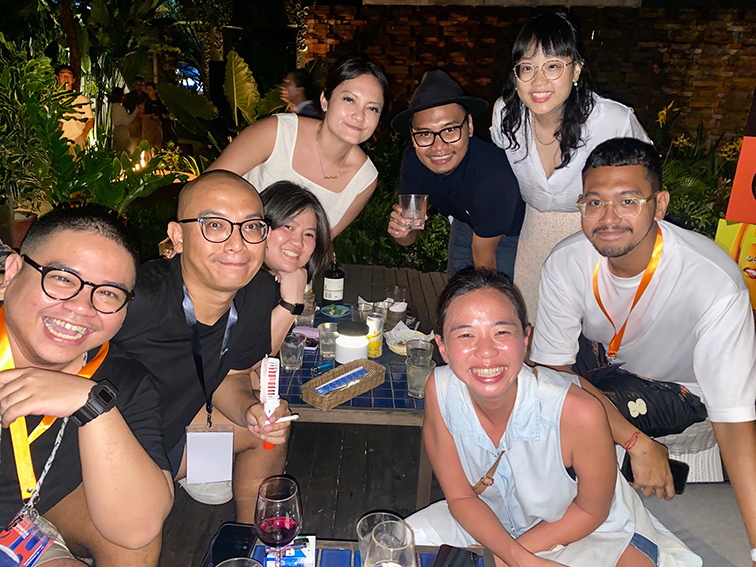 The day ended with a fun Networking night at Manarai Beach House at the Sofitel, kindly sponsored by Directors Think Tank. 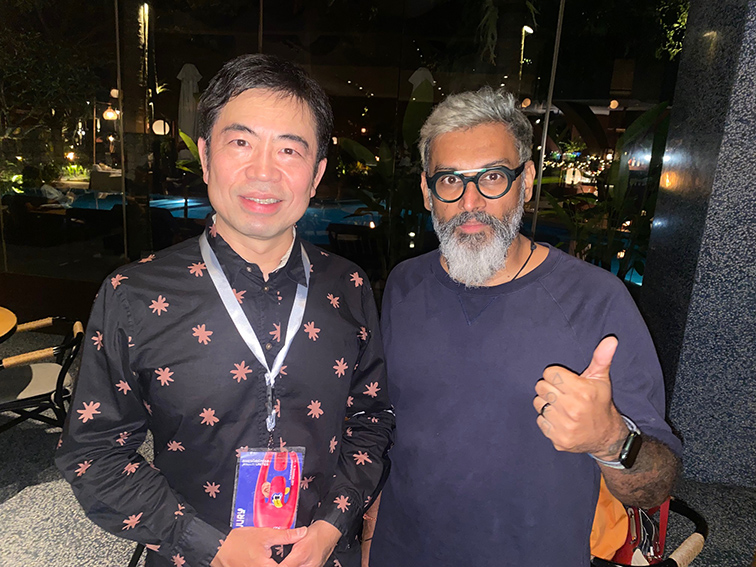 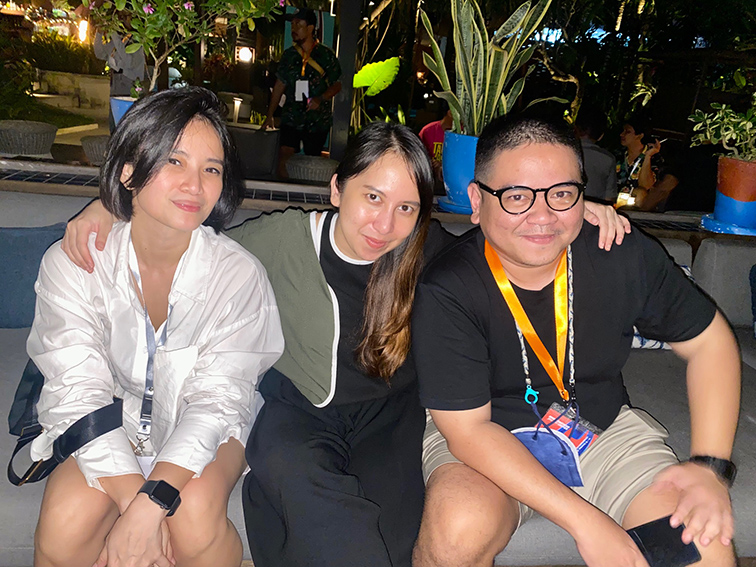 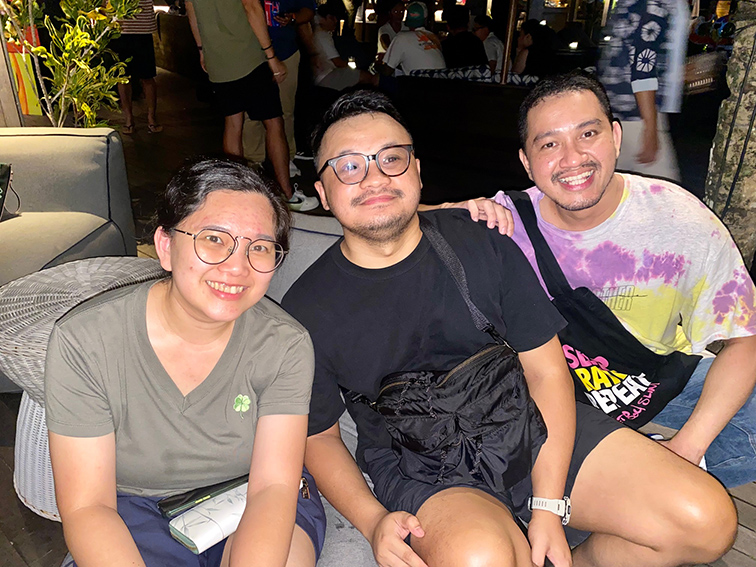 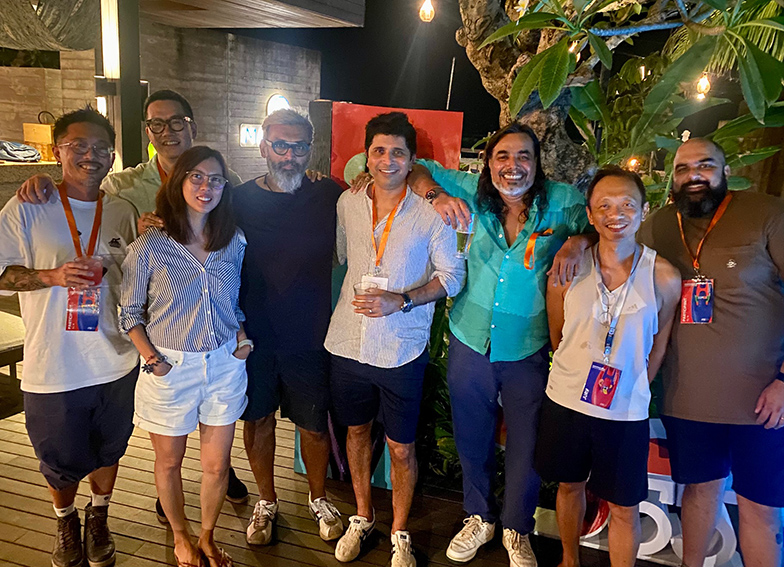 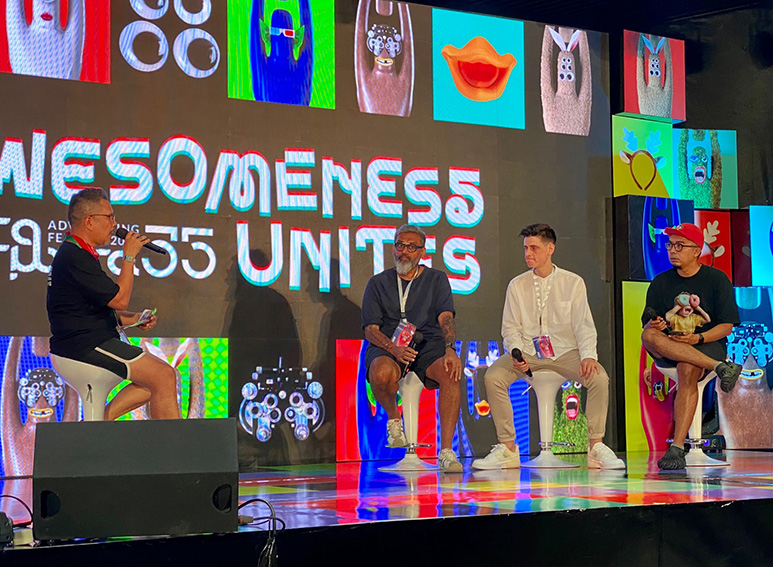 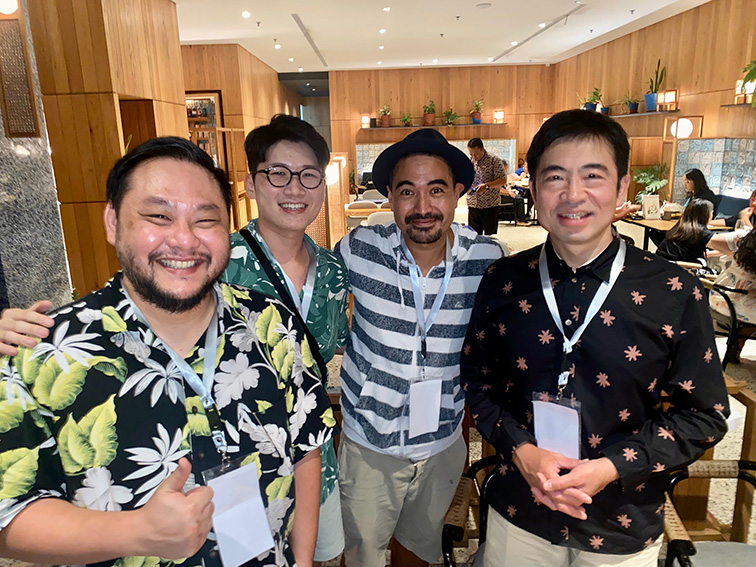 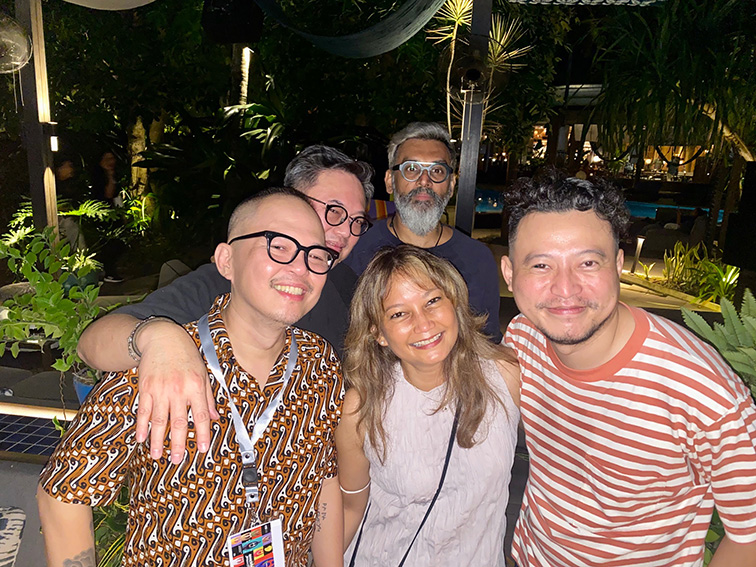 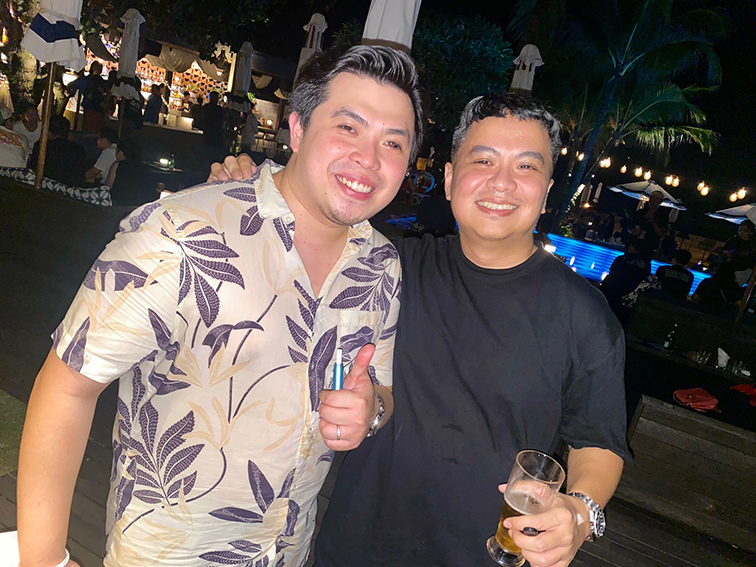 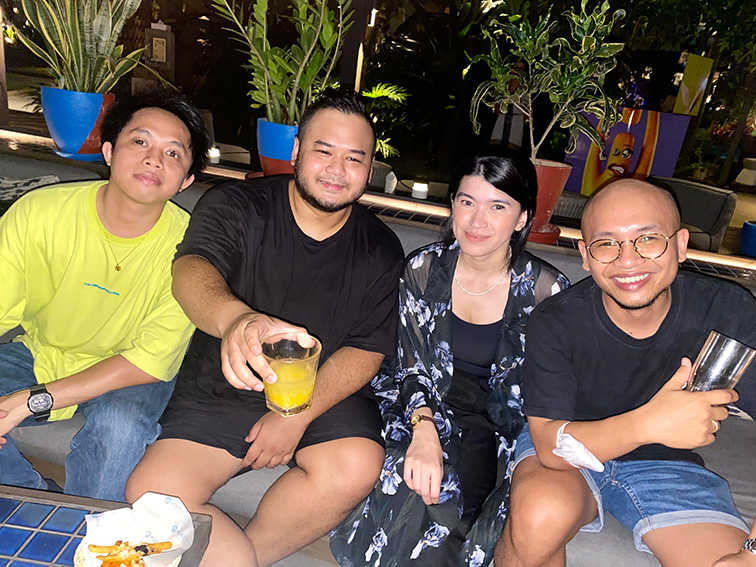 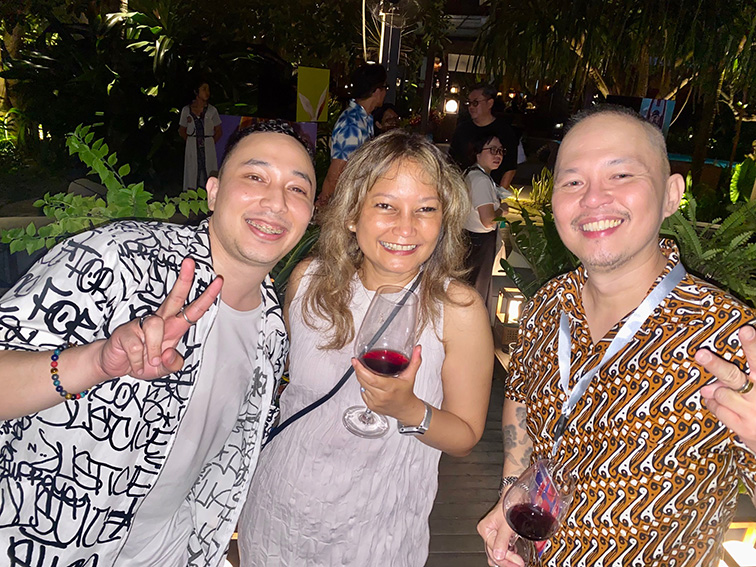 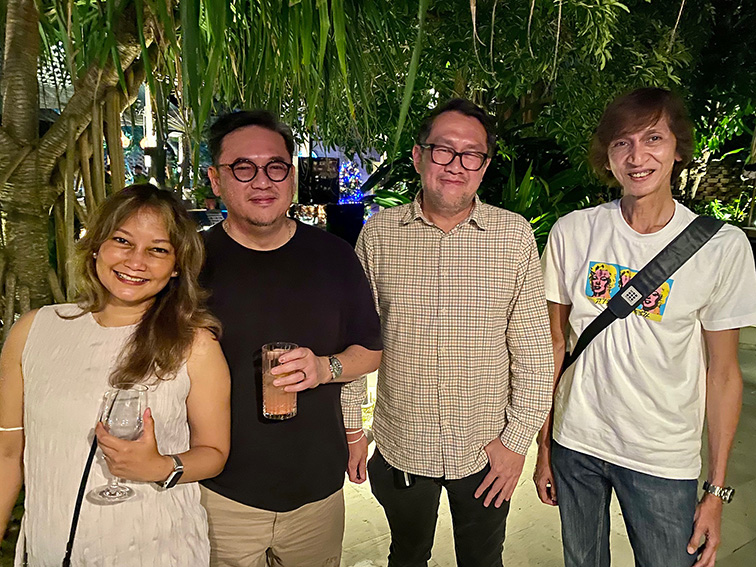 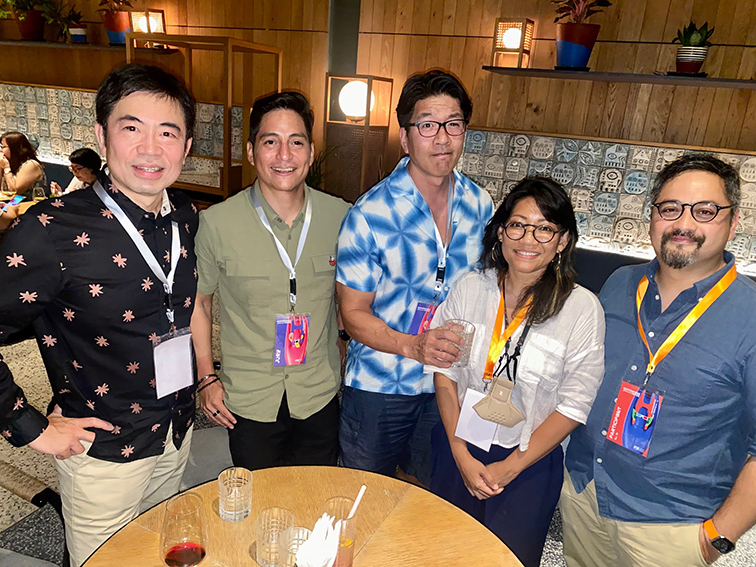 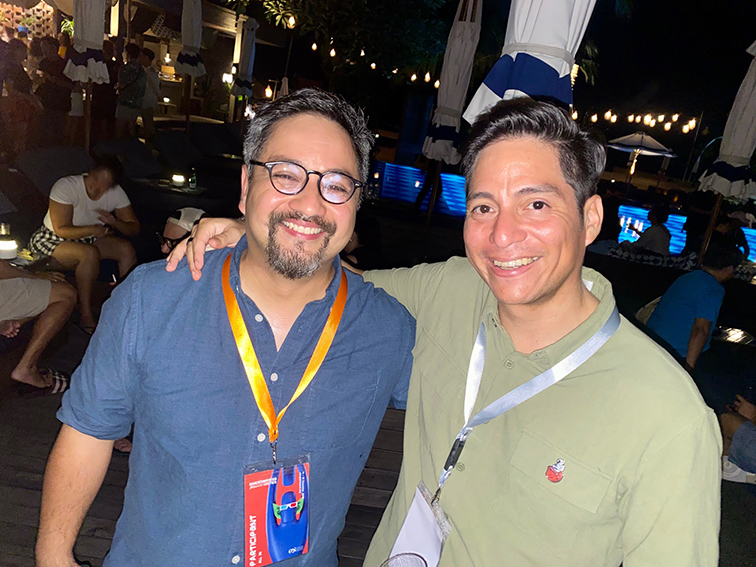 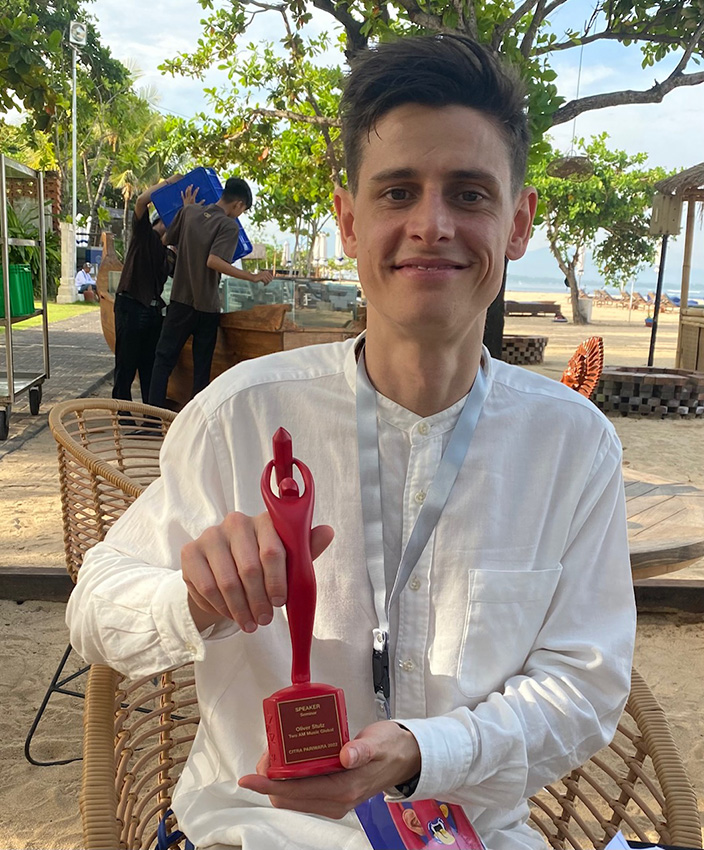