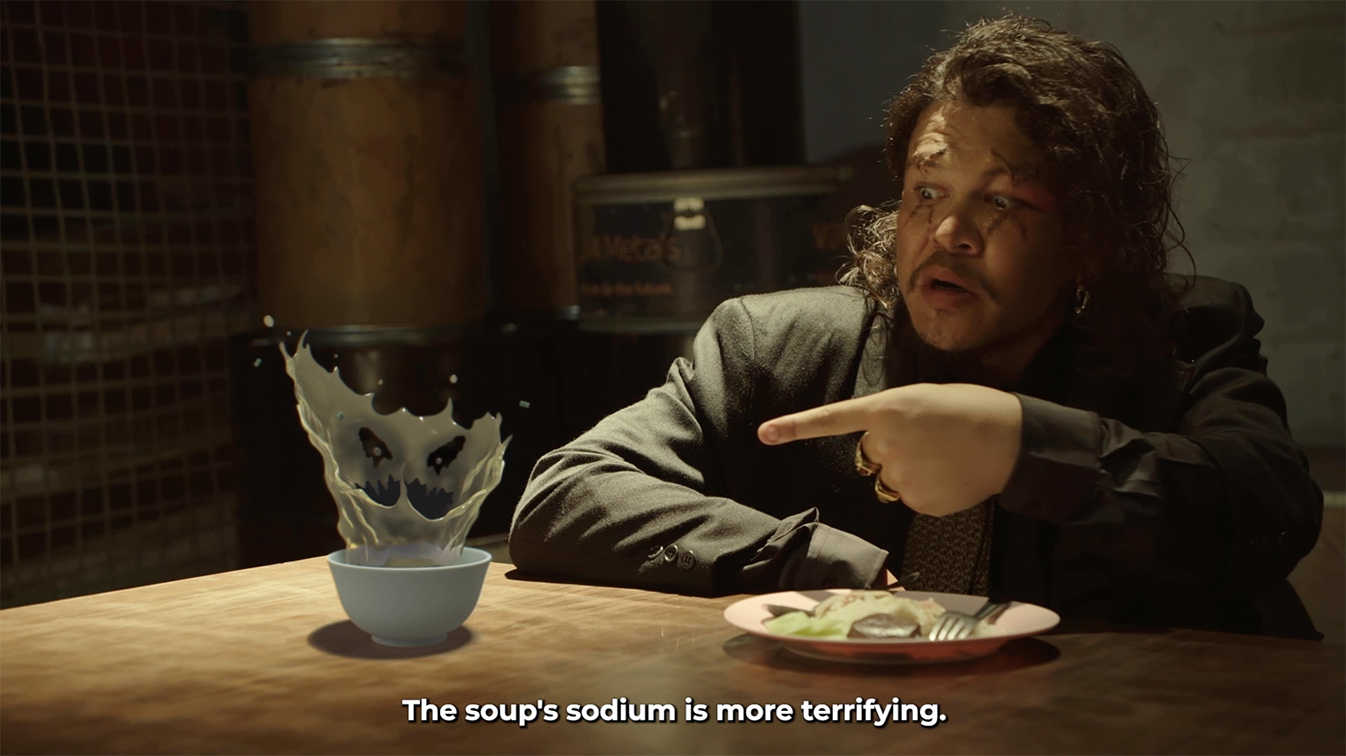 Thai Health Promotion Foundation is continuing to encourage Thais to reduce their sodium intake with a mafia-themed campaign via The Leo Burnett Group Thailand that warns, “the more you sip the soup, the more sodium you store, the more you self-harm your life.”

Due to economic pressures in Thailand, the labour force is expected to work long hours without time to cook their own meals, with ‘high-in-sodium’ clear soups, curry and many other seasoned dishes from restaurants and street foods vendors becoming the easiest way for their meals in a day. The average Thai worker typically exceeds their daily sodium intake without knowing that soups has contain many sodium and sodium can store in their body.

To solve this problem, the Thai Health Promotion Foundation has created the terrifying mafia film that educates people about sodium in soup can harm in every sipping, encouraging audiences to be sodium-aware and rethink before they sip. 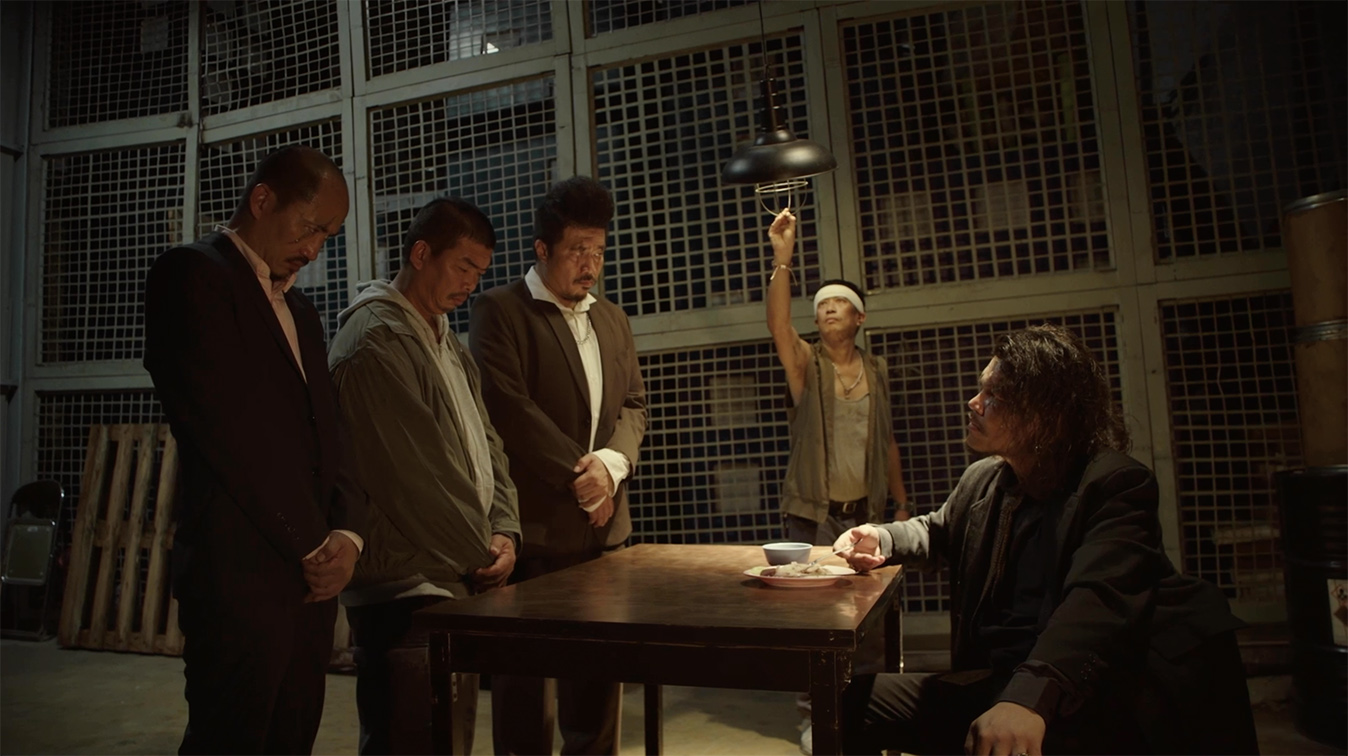 To communicate this message in a hilarious Public Service Announcement, Leo Burnett Bangkok collaborated with the Thai Health Promotion Foundation to launch a campaign featuring a mafia-gangster who want to find out the scariest one in the room, sips and terrifies once he smashes the table. When his underling tries to get the right answer, he starts to lecture them through the soup. The soup’s sodium is most terrifying, “Less sipping, less salt, less disease.” 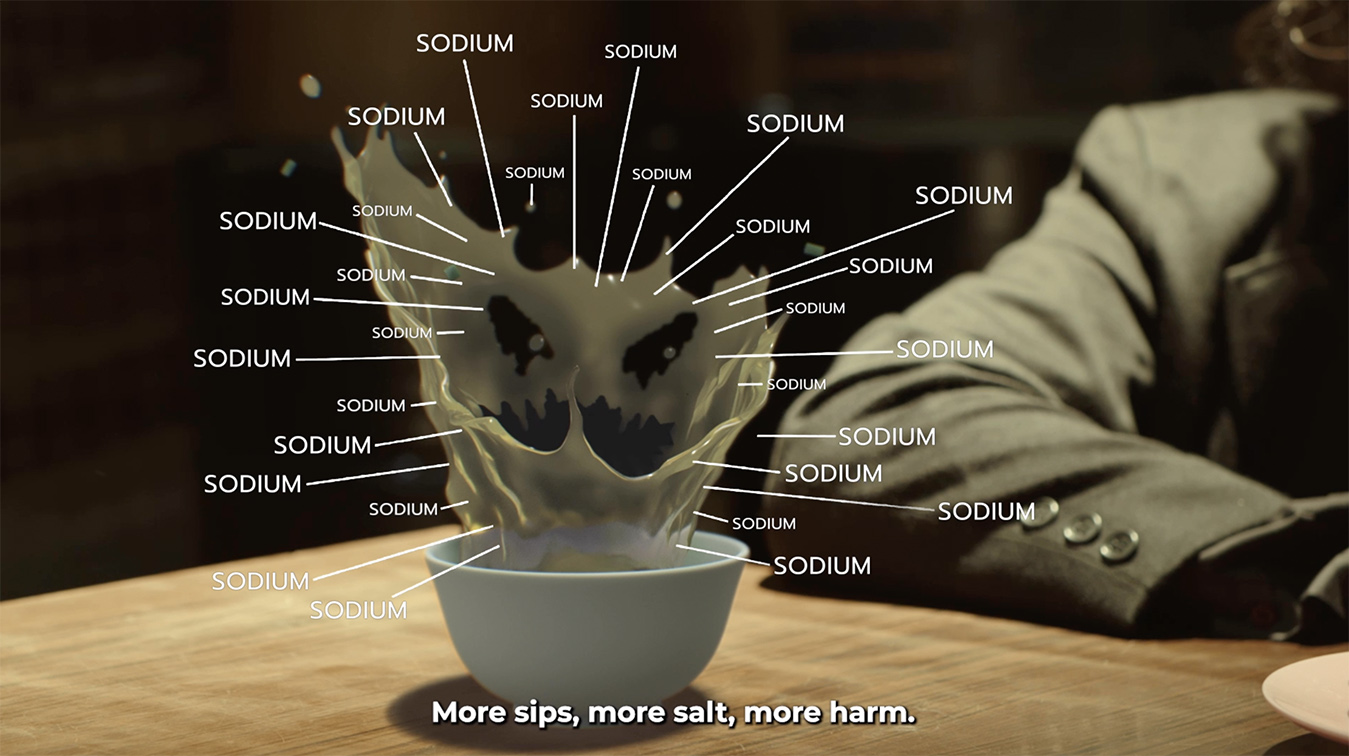 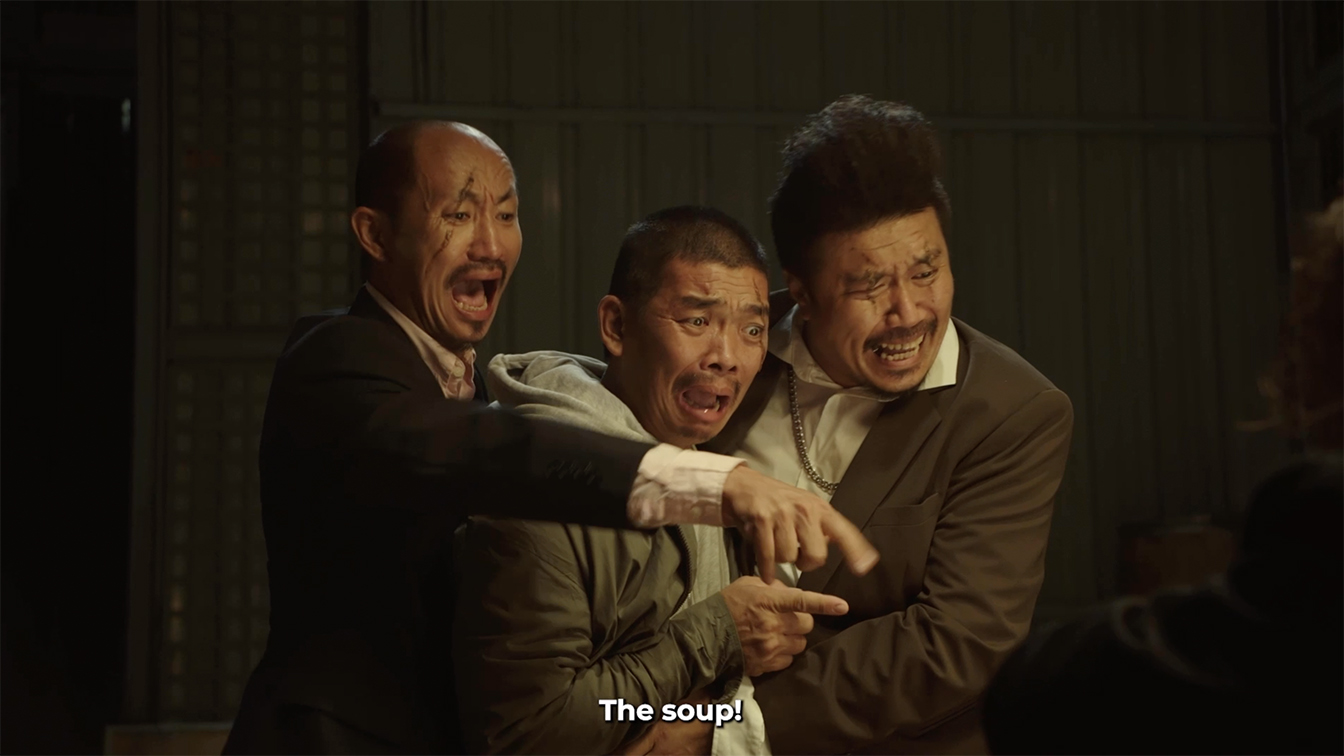