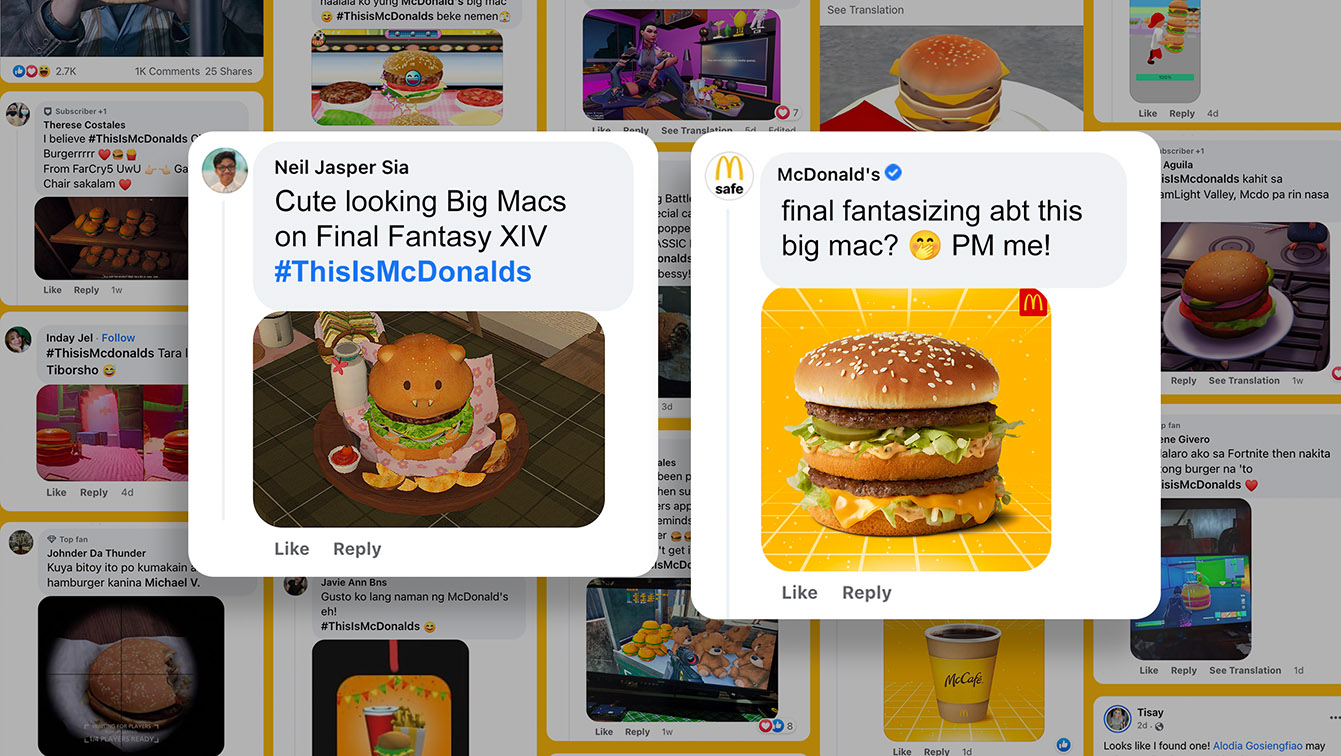 McDonald’s is hijacking the gaming multiverse with the ‘Unbranded Menu’ – an open challenge to gamers, created in partnership with Leo Burnett Group Manila, to go hunt for McDonald’s ‘food-alikes’ and then swap their inedible discoveries for actual McDonald’s items.

It all started with the Philippines’ most popular gaming personality Alodia Gosiengfiao finding a Big Mac-lookalike inside Grand Theft Auto V and posting a screengrab of it. She then challenged her eight million followers to search, too. With more gamers and streamers joining and tagging their discoveries #ThisIsMcDonalds, the hunt is officially on.

“As a brand that lives in culture in the most authentic, playful ways, McDonald’s has been brainstorming ways to connect with the Philippines’ 40+ million strong gaming community. Then we stumbled upon an amazing discovery: so much food in the gaming multiverse looks just like McDonald’s products, despite being unbranded. Why not hack this unbranded space to build brand love for McDonald’s through the gamer behavior of screen-grabbing milestones and discoveries for posterity or bragging rights?” explains Raoul Panes, Chief Creative Officer at Publicis Groupe Philippines and Leo Burnett Manila.

To fuel the hunt, McDonald’s food, gaming credits, consoles and other gaming merchandise are being given away in exchange for screengrabs of food-alikes tagged #ThisIsMcDonalds. 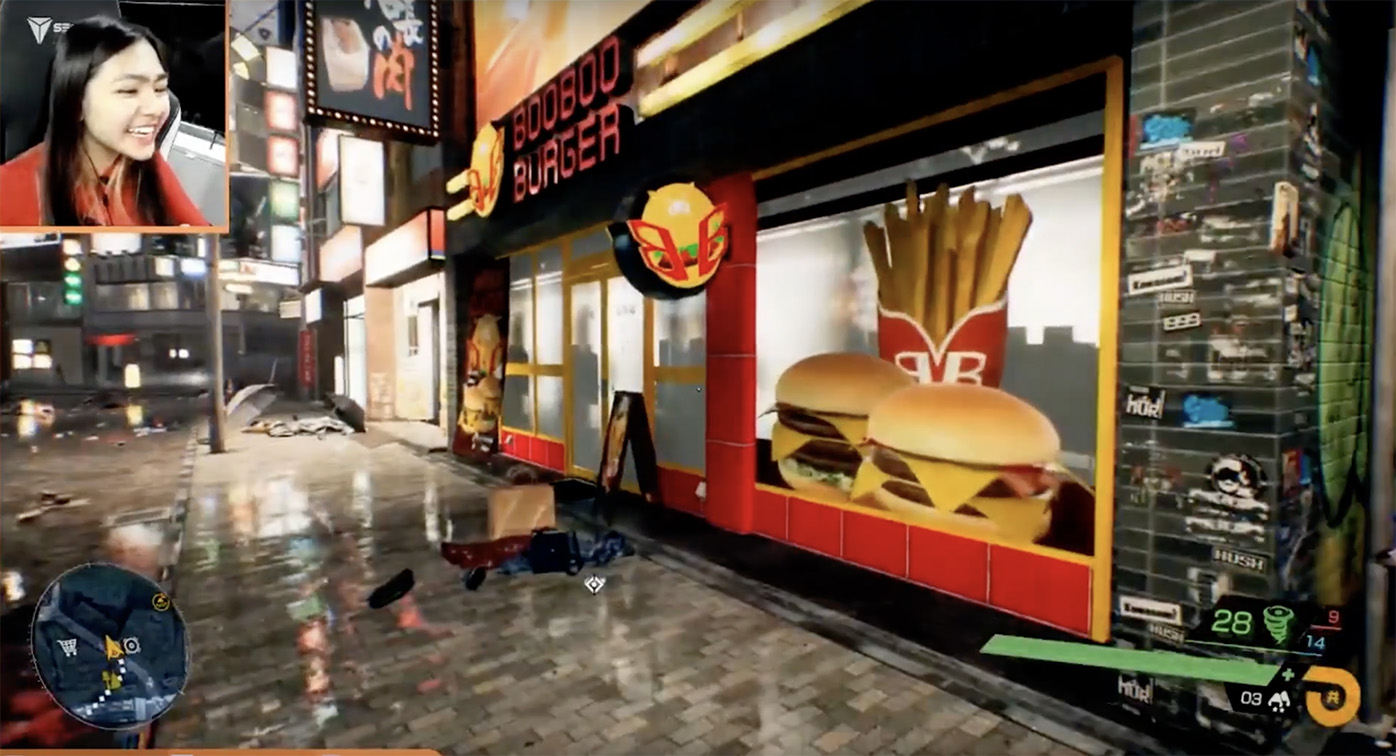 Some of the Philippines’ top gamers and their legions of fans are already sharing pictures of unbranded virtual food items that – despite being logo-free – bear an uncanny resemblance to the iconic French Fries, Big Mac and Quarter Pounder sandwiches, Cheeseburgers, Hash Browns, Sundaes and other McDonald’s classics. These items have been found everywhere from classic video games (The Sims, Resident Evil, Yakuza, Burger Time) to online multiplayer games (Fall Guys, Roblox, PUBG), role-playing games (Genshin Impact, Final Fantasy, The Last of Us, Persona) and giant titles (Call of Duty, Grand Theft Auto, Cyberpunk 207, Guardians of the Galaxy).

“It has been fascinating to follow this virtual hunt and watch gamers exchanging virtual food clones for the real deal. Leo Burnett’s idea taps into the relationship between gamers and food, which is a big part of gaming culture, and helps us to connect with a huge gaming audience in the Philippines and beyond,” remarks Oliver Rabatan, McDonald’s Philippines Chief Marketing Officer. 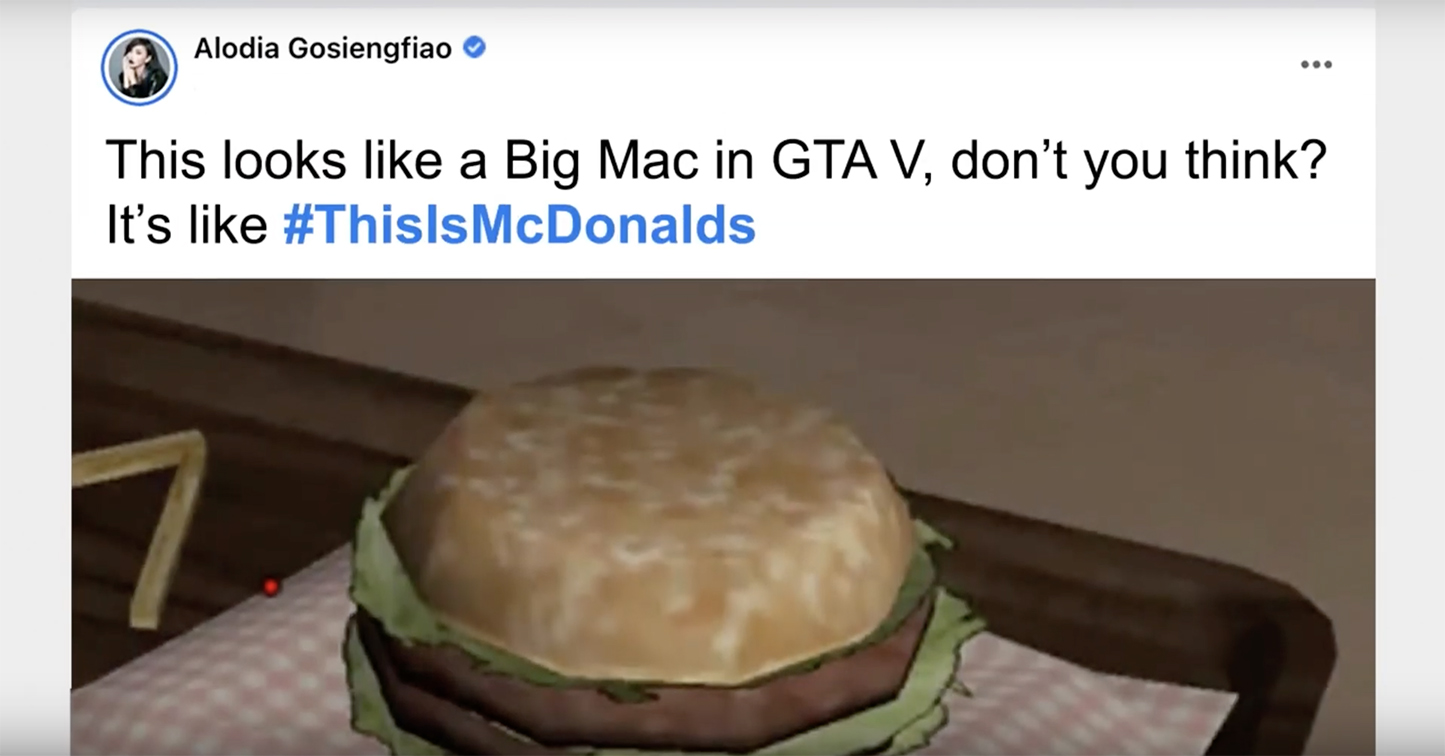 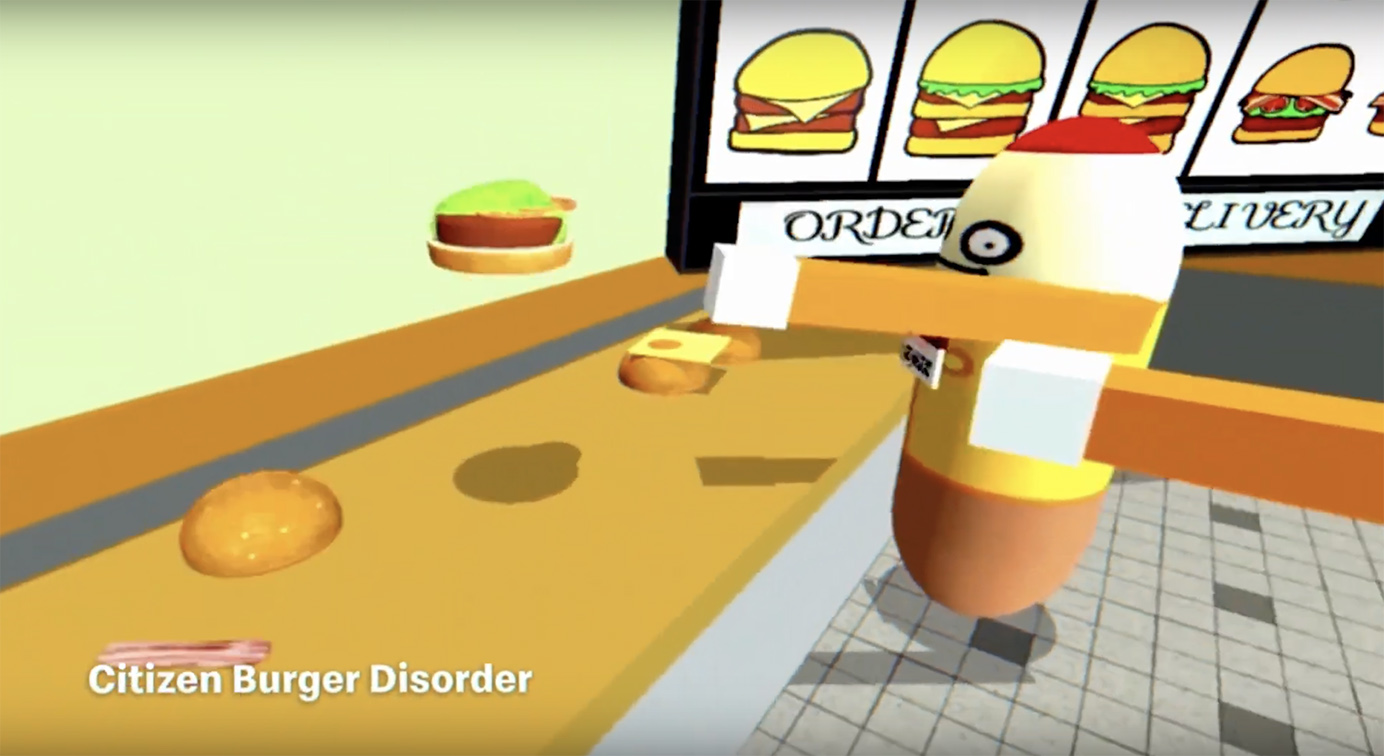