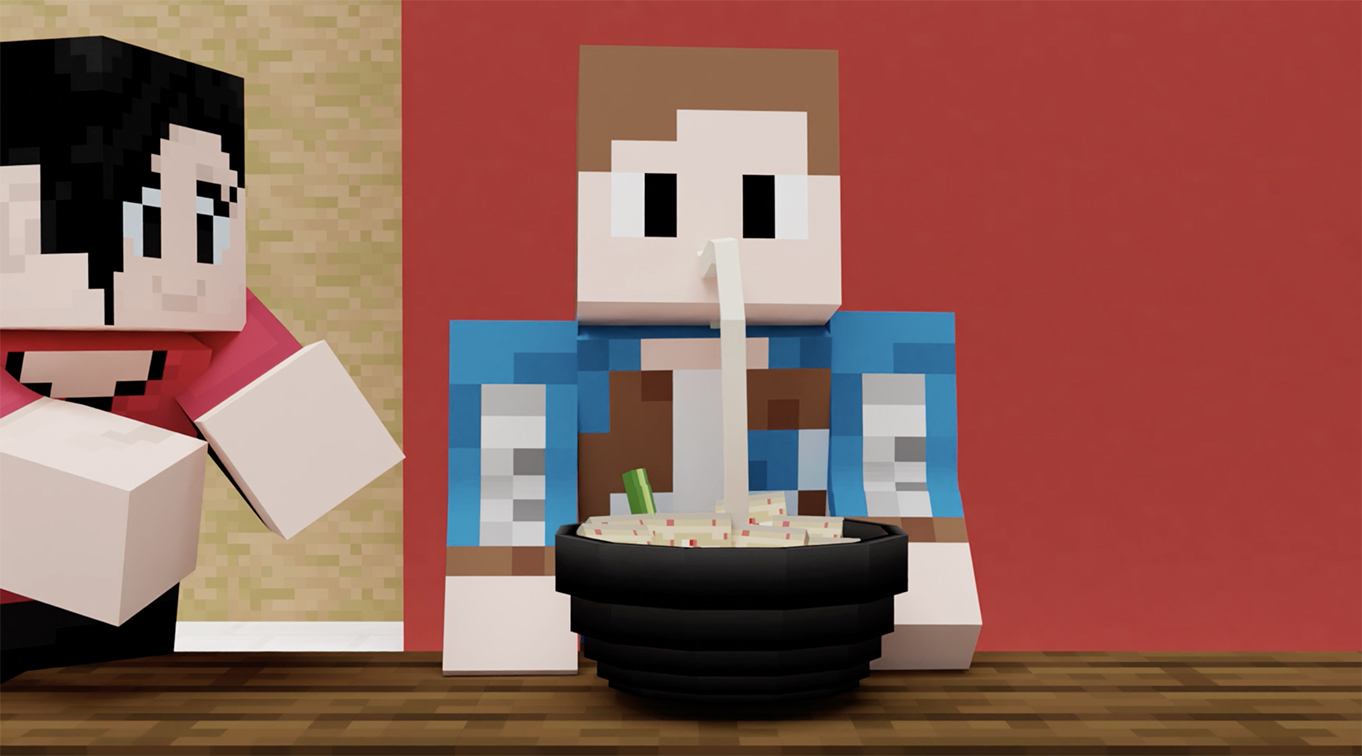 With the festive season upon us, HSBC and Wunderman Thompson Hong Kong are bringing back a credit card campaign like no other called “WINTERverse”, an immersive world built within Minecraft packed with rewards for participants to earn.

The experience follows on from the successful “SUMMERverse” campaign, which saw HSBC’s initial foray into the metaverse on the same Minecraft platform – both utilising a “play-to-earn” approach where participants can turn their virtual experience into exclusive real-life offers.

Bridging the virtual and the real world, all the incentives in the “WINTERverse” translate into reality and include the introduction of popular partners such as Tam Jai, Tam Jai Sam Gor and MaskOn – adding to the excitement of the launch. Cardholders can follow the campaign mechanics to visit Partner shops within the “WINTERverse” to complete designated challenges and win prizes which can be redeemed when completing transactions using their HSBC credit card at real-world outlets.

Expanding the initial ”SUMMERverse” map from Tsim Sha Tsui to Causeway Bay, players can travel back and forth between the two locations using public transportation as they would in the real world. After accumulating three completed quests in the “WINTERverse” players will be eligible to join a lucky draw for even bigger rewards. 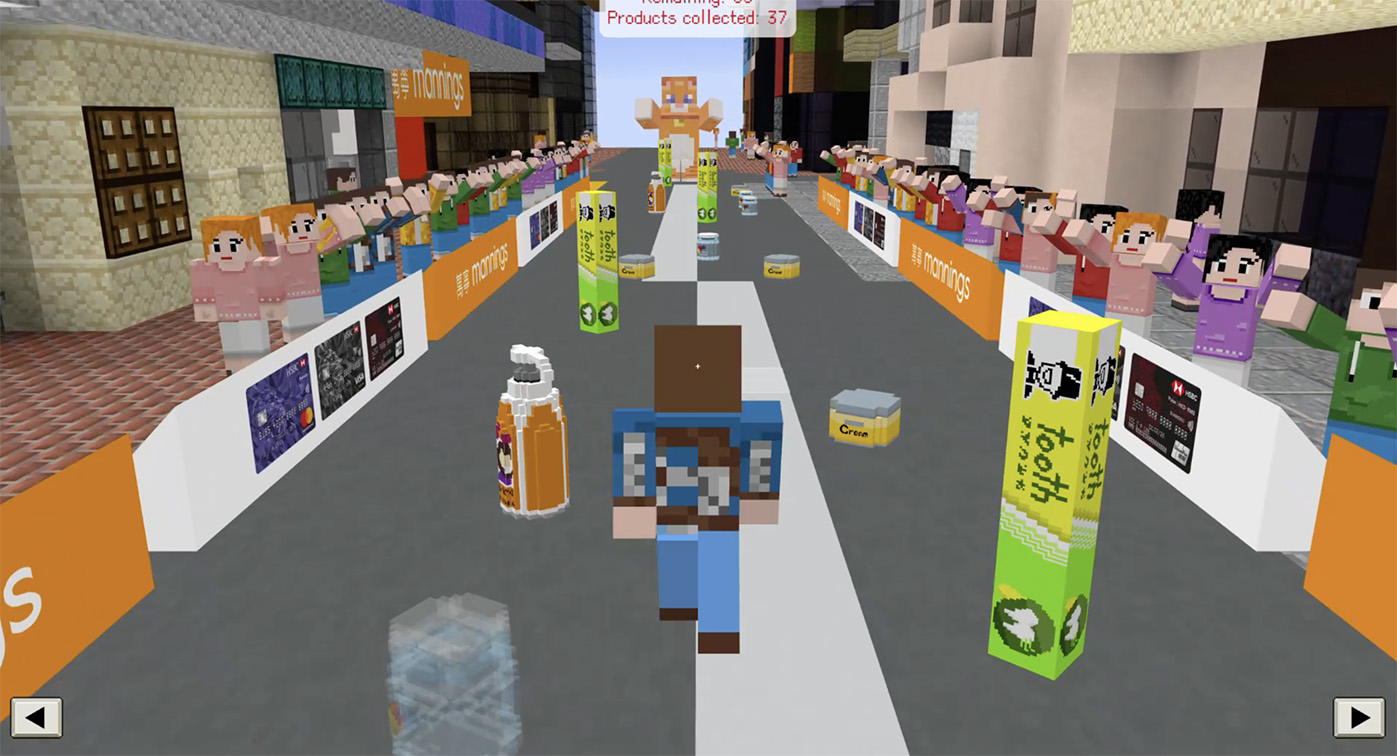 Coinciding with the refreshed look and enhanced functionalities introduced in the HSBC Reward+ app, entry to the “WINTERverse” is tied to a new notification feature, which enables cardholders to receive a bespoke invitation link to the experience – opening the doors to this realm of fun and rewards in a personalised manner. By adopting this user flow, the campaign provided the app with added exposure while also onboarding new users to grow the existing base.

The campaign has found significant momentum since its launch, reaching six figures in players within four weeks. PLAY NOW to unlock our offers and spend with an HSBC credit card locally or overseas to earn up to an extra $1,300 RewardCash. 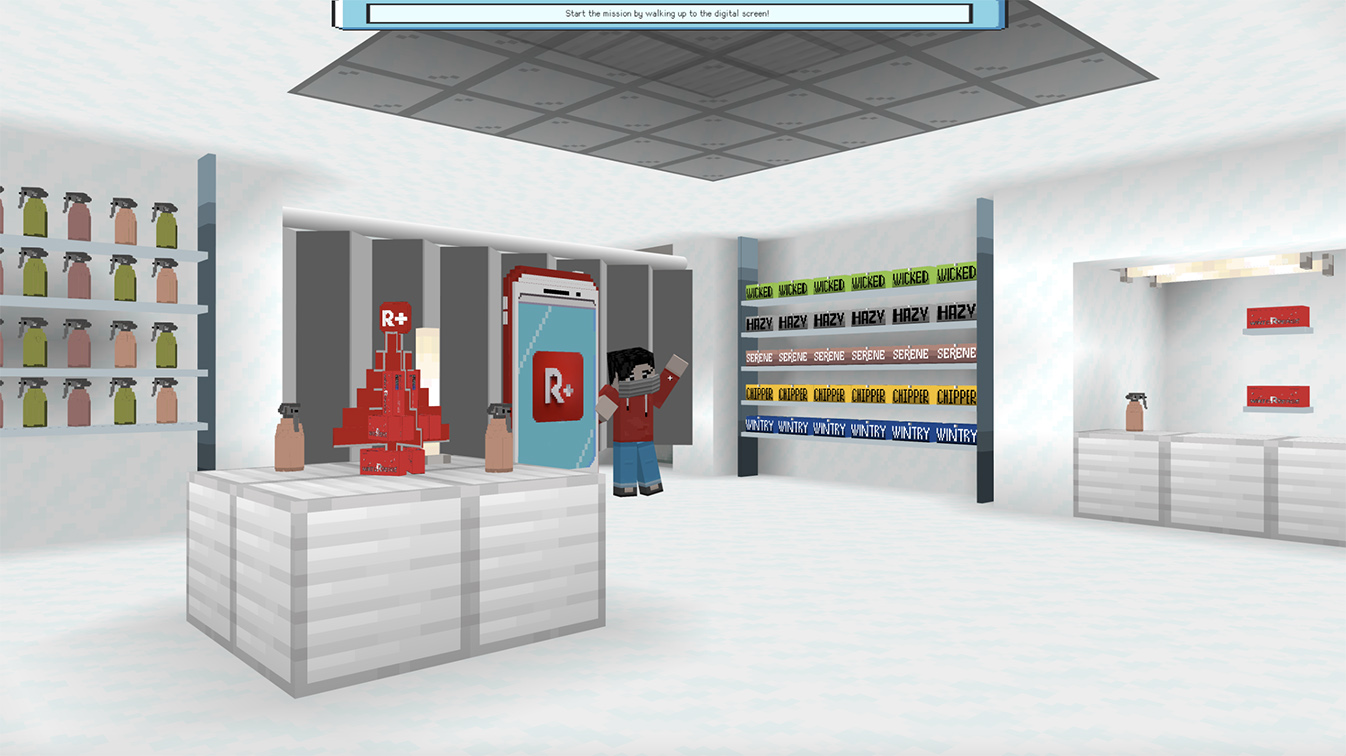 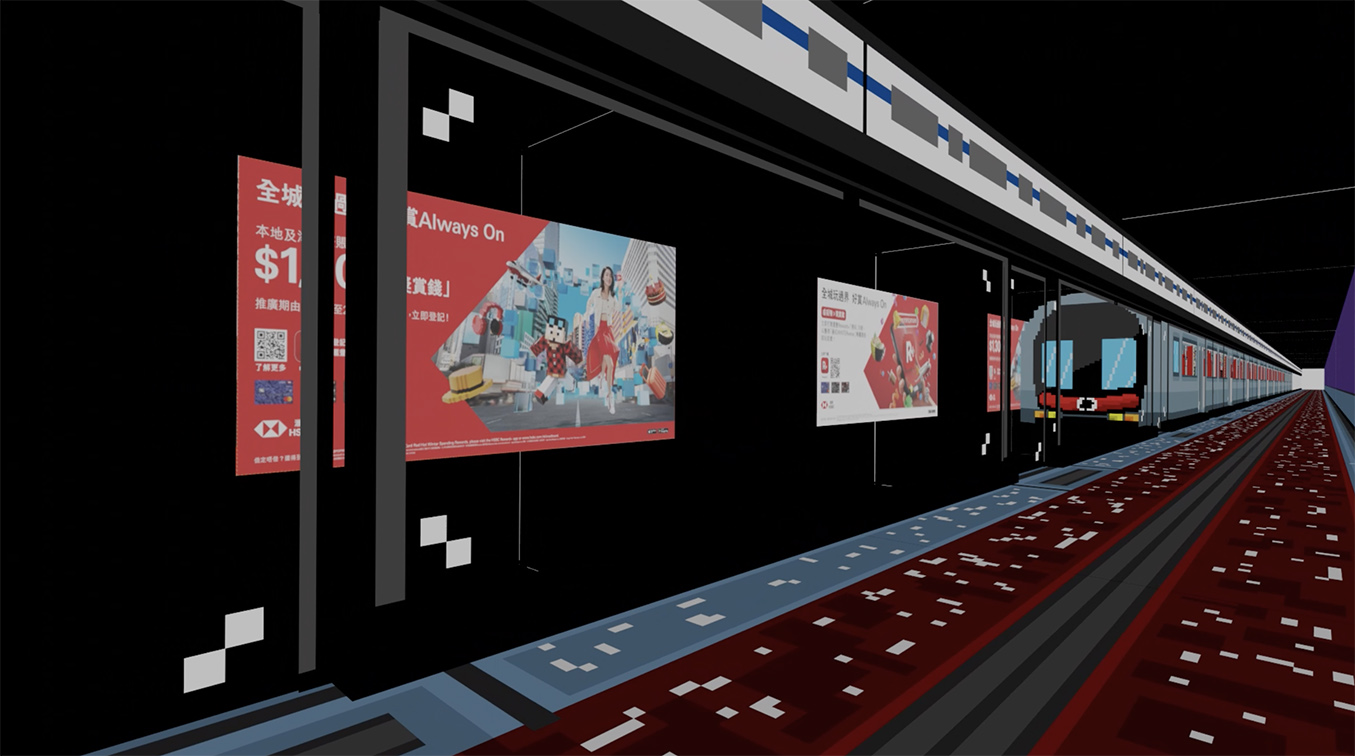