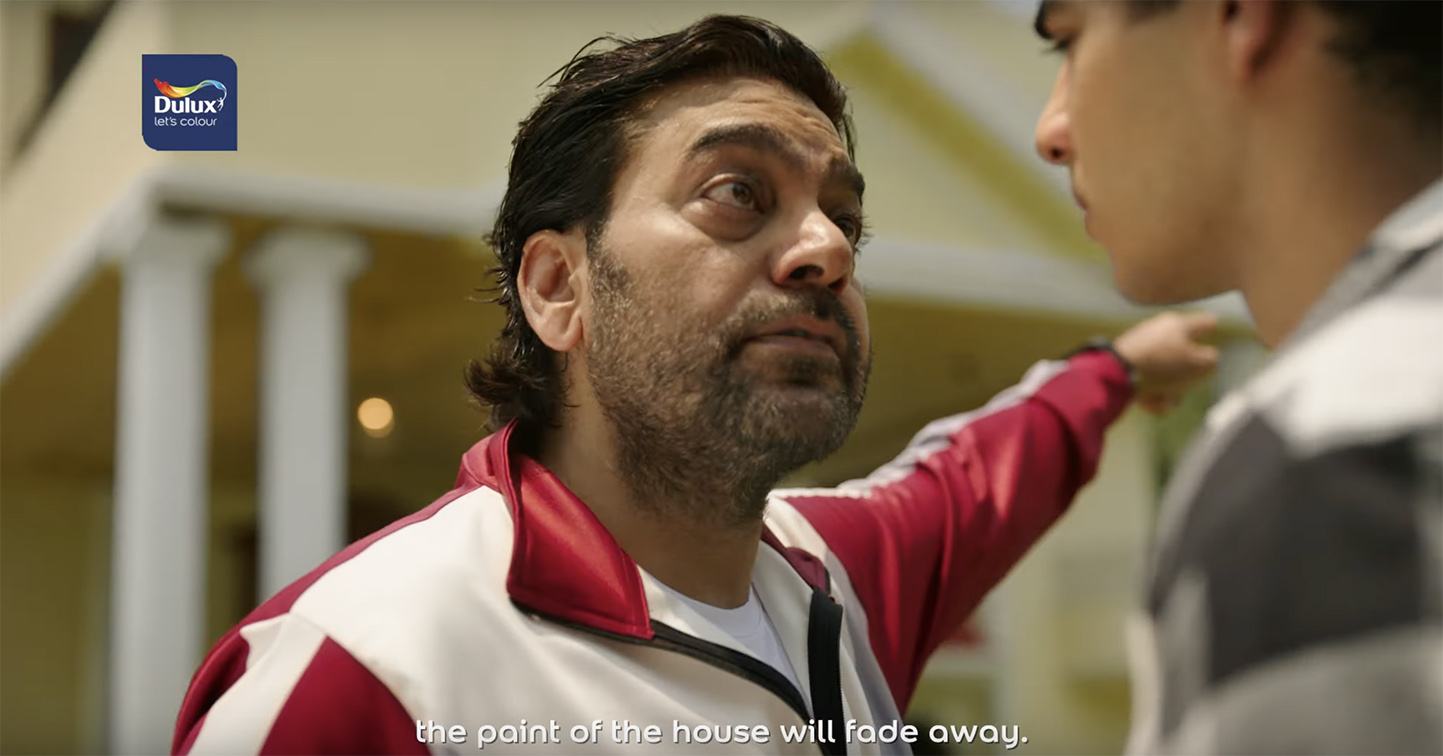 AkzoNobel, a leading global paints and coatings company and the maker of Dulux paints in India has released a new campaign titled, ‘Ghar ka Champion’, for its latest innovation in exterior paints – the new Dulux Weathershield Powerflexx. The campaign features Ashutosh Rana & Ishaan Khattar and has been created by Mullen Lintas Delhi.

The new Dulux Weathershield Powerflexx ‘Ghar Ka Champion’ campaign is driven by the improved brand promise of longer lasting 12-year assured protection of home exteriors against all-weather conditions. At the core of this promise are the Triple Defence Technology (that results in Superior Weather Resistance, Superior Crack-Proof and Superior Water Resistance) and advanced PU modified acrylic (for higher sheen and durability).

The campaign draws an analogy between two champions – a sportsperson on the field and the one protecting homes. The storytelling is uplifted by Ashutosh Rana, who makes his TVC debut with the film as a father and Ishaan Khattar, his reel son.

The film showcases an aspiring sportsperson who leaves home (Champion Bhavan) when his father bets that the colours of Champion Bhavan would have faded long before his son ever becomes a champion. When the son finally returns home as a champion, he is surprised to see that house has retained its original sheen. Bringing alive the analogy of champions are intercuts cuts of the son training during harsh weather; and the home (painted with Dulux Weathershield Powerflexx) also weathering similar extremes. The story of champions converges at the end when the father finally reveals his confidence in both his champion son and Dulux Weathershield Powerflexx – the Ghar ka Champion, by saying that the colours were anyways not going to fade. 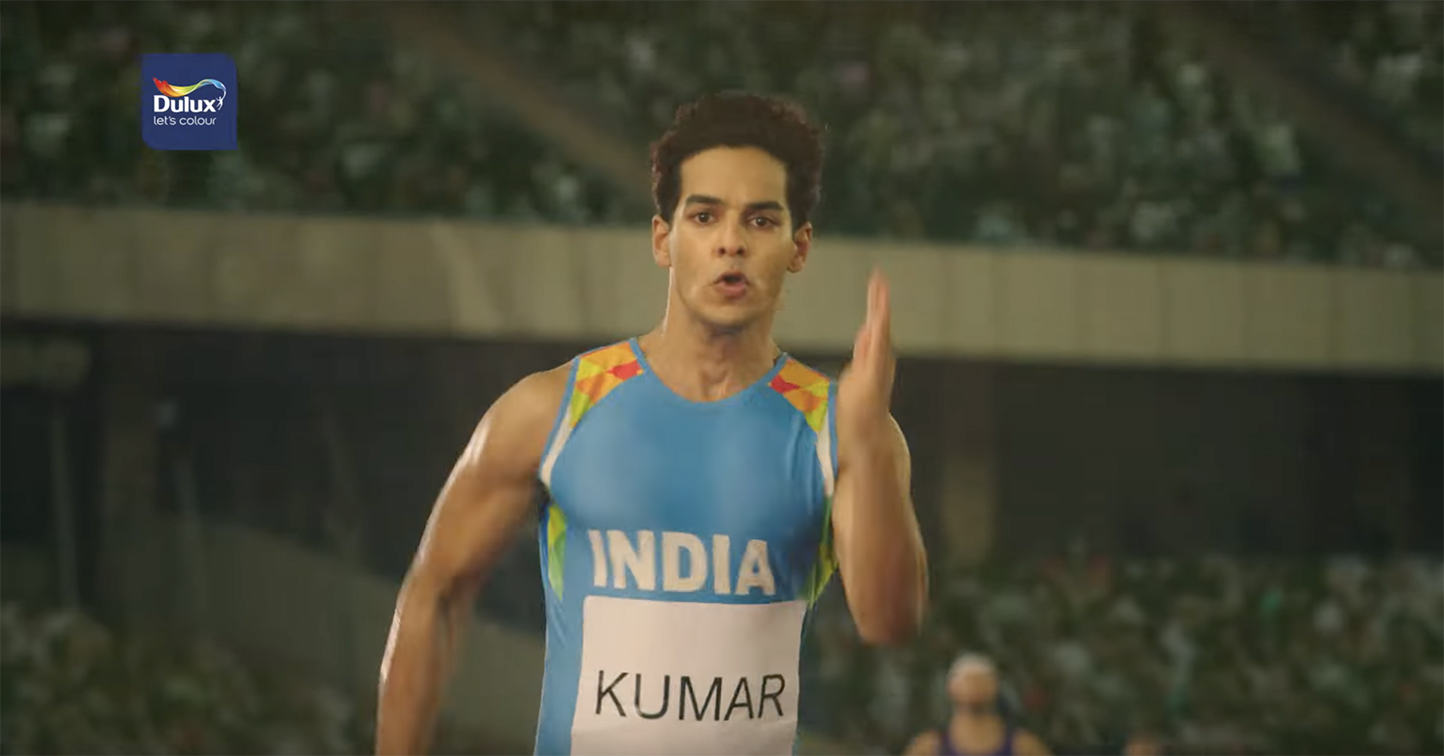 For both Ashutosh (who believes that colours – be it of relationships or homes – are part of our identity) and Ishaan (who has fond memories of the Dulux jingle from his childhood and is an athletic in real life), being a part of ‘Ghar ka Champion’ campaign was fulfilling on a personal level too.

Rajiv Rajgopal, Managing Director, AkzoNobel India, said: “Given the harsh impact of climate and weather on homes – be it extreme rainfall, surface cracks, extreme heat, UV rays, dirt, or dust – consumers today are increasingly demanding high-quality exterior paints that can protect and keep their homes looking beautiful for longer. Enhanced with the breakthrough Triple Defence Technology, the improved 12-year protection assurance is a manifestation of our confidence on the superior quality of new Dulux Weathershield Powerflexx, which makes it the ultimate Ghar ka Champion.”

Vandana Krishnia, Head of Marketing, Decorative Paints, AkzoNobel India, said: “Weathershield has been one of AkzoNobel’s most trusted and reliable brands. Within the exterior paints category, Dulux Weathershield Powerflexx distils the best of science, innovation, and the magic of Dulux to offer meaningful benefits to homeowners. Ultimately, many may come and go, but it is only the champion that passes the test of time.”

Garima Khandelwal, CCO, Mullen Lintas, said: “The Dulux Weathershield Powerflexx, helps people keep their home protected from harsh weather conditions for a long time. In a country like India, where we face different weather conditions across regions, we have created a campaign which can justify the product properties and promise of prolonged protection. The TVC also stands out with an emotional graph of a father son saga that seamlessly weaves the product story to the journey of a champion. The pairing of Ashutosh Rana and Ishaan Khattar along with collaborating on this with Dibakar Banerjee for the story to feel quintessentially Bollywood was very exciting for us.” 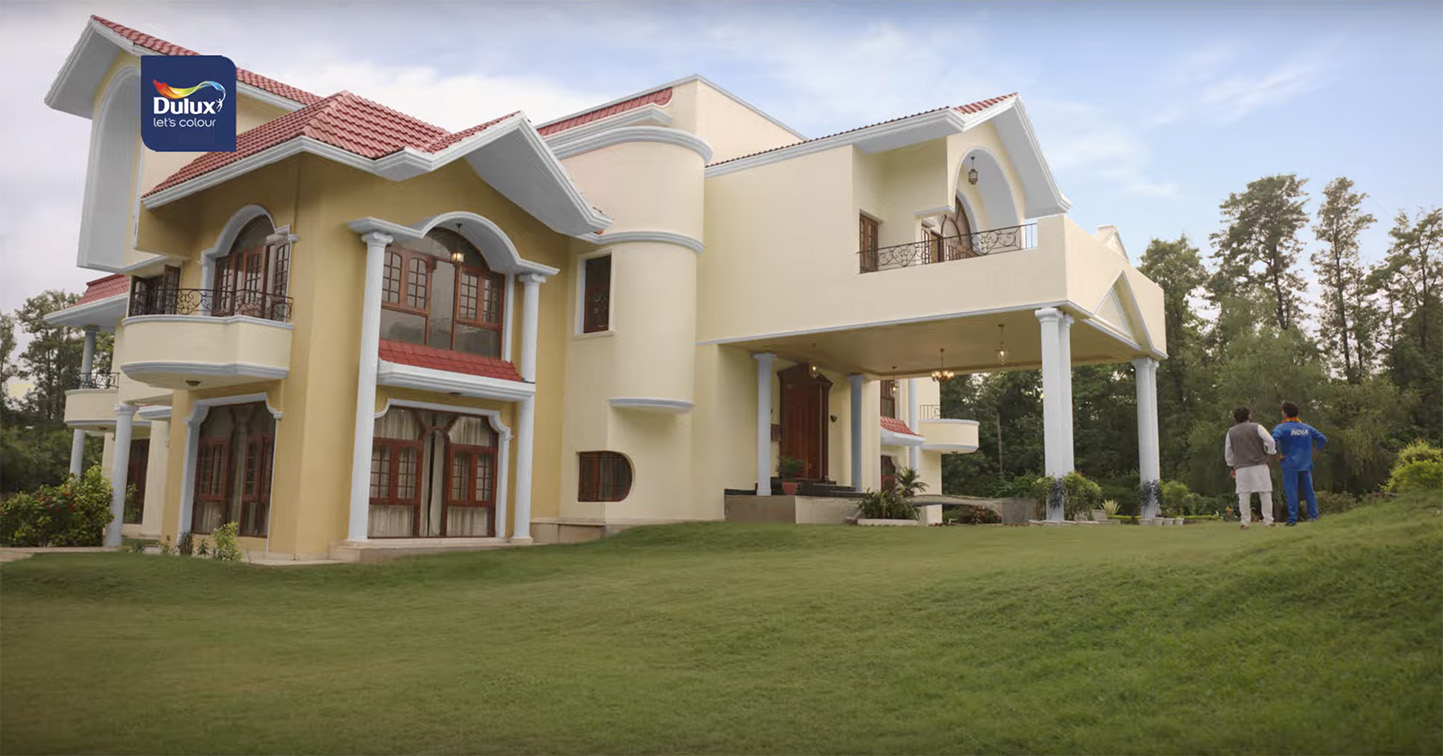 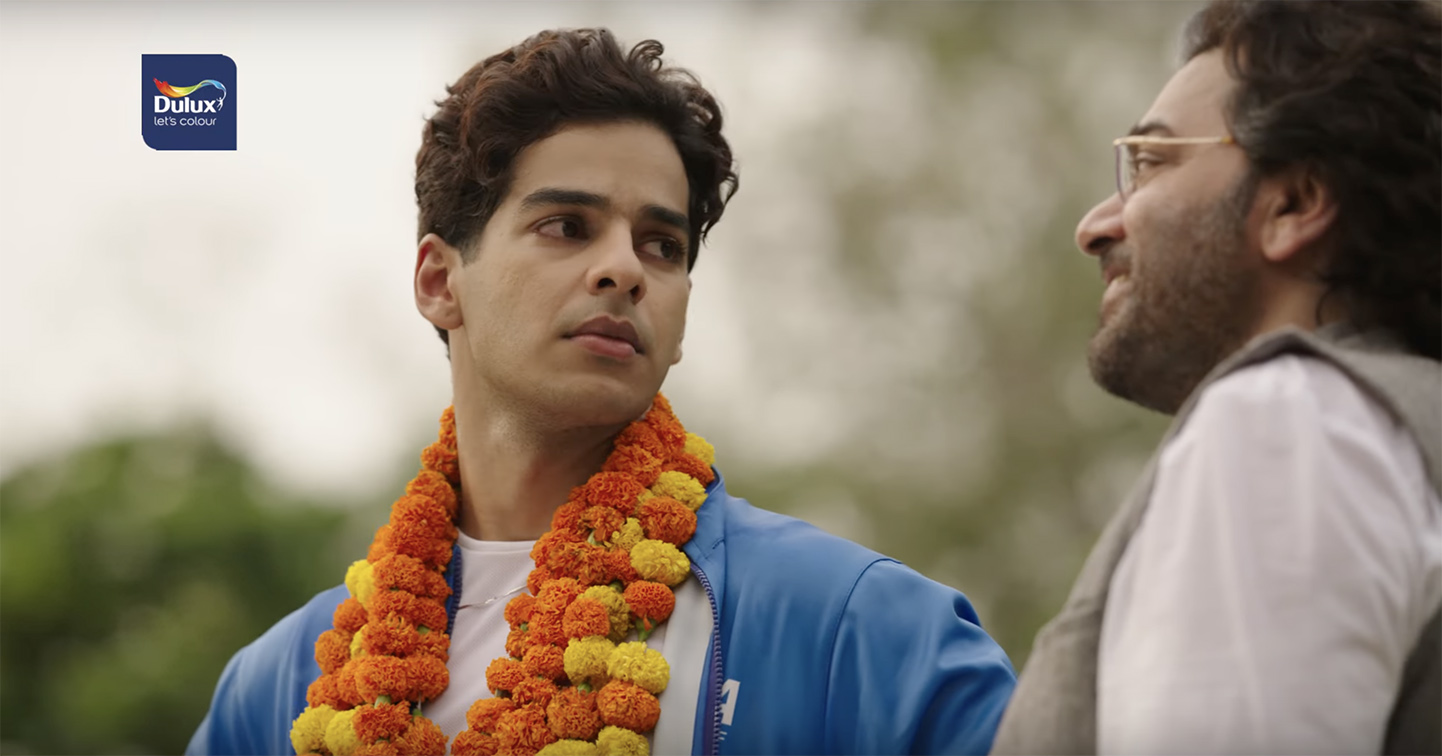