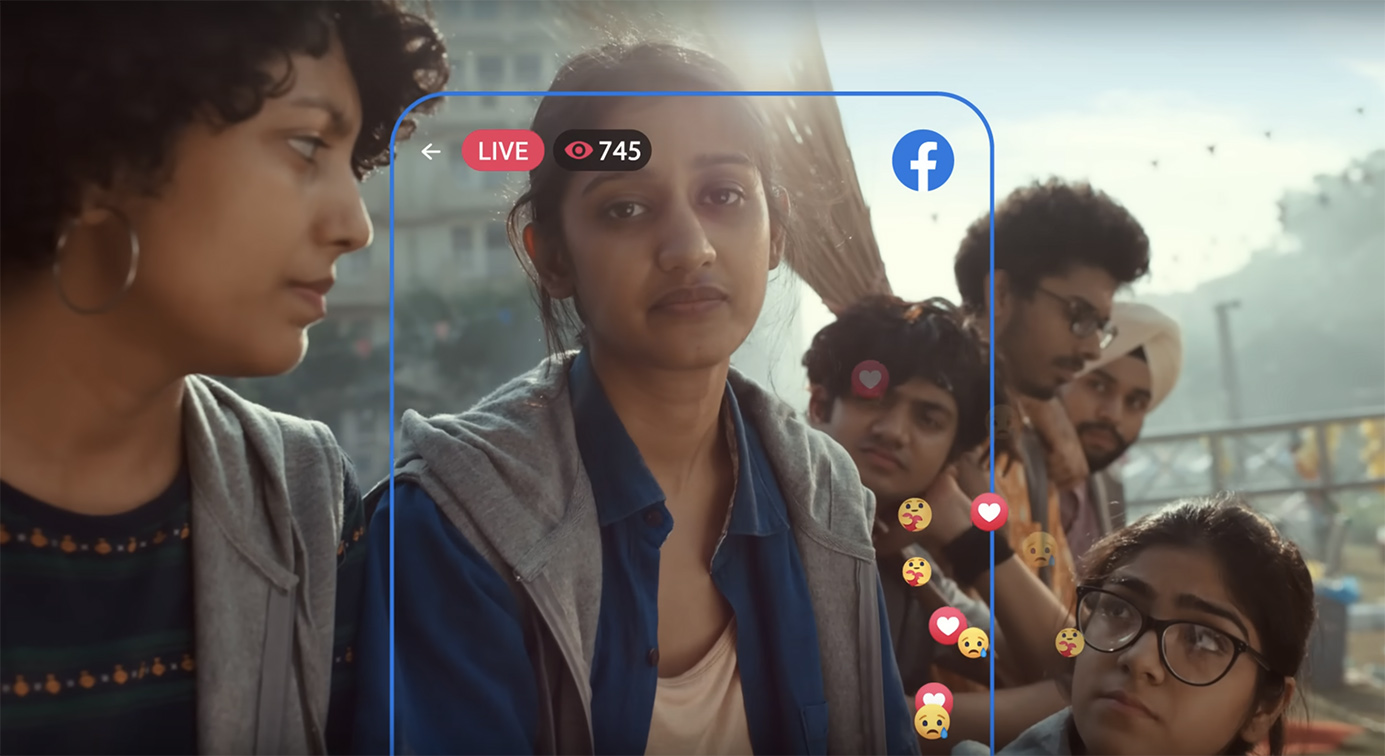 Featured in the film is a slice of life story of a group of enthusiastic college students who have never experienced the tough job of organising a college festival. Believed to be a rite of passage for any college student in India, this is something that went on hold during the pandemic. The emotional storytelling with relatable characters showcases the strength of the human spirit against the backdrop of one of the largest cultural moments in the life of the youth of India.

Shoojit Sircar said: “Certain moments of one’s youth remain as memories across a lifetime. Organizing a college festival with friends is one such experience and that is what resonated with me when I first read the script.

“Pallavi Chakravarti and Neeraj Kanitkar; the creatives and I jammed on how we can capture that unfettered spirit of youth – an almost child-like belief in the ability to achieve anything, together – through this film.

“While filming, my constant brief to the bunch of young and enthusiastic actors was to keep alive a strong, serious desire to make the festival a success despite all the ups and downs, and it is that youthful innocence that we have tried to encapsulate through this film. I am thankful that the team has decided to play the long version, which I believe captures in entirety the essence of the film.” 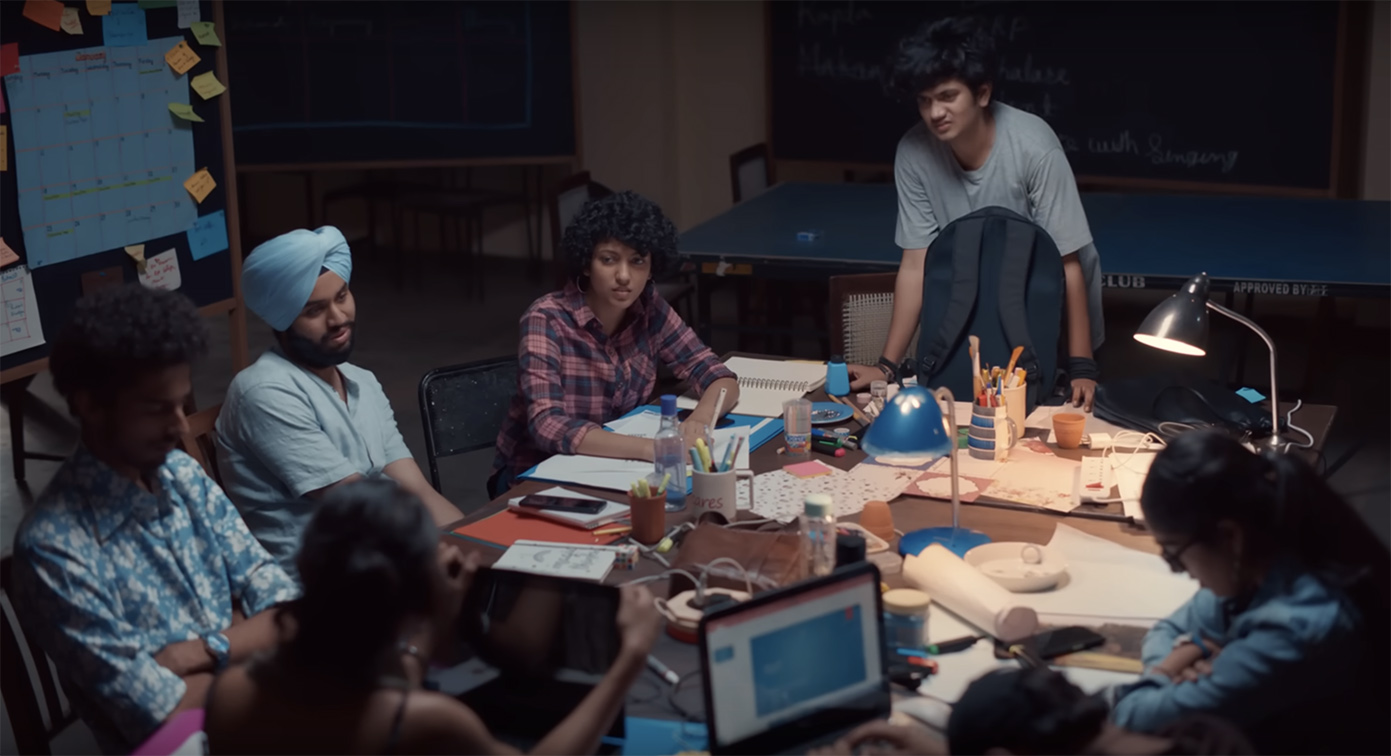 Pallavi Chakravarti, Creative Head – West, DDB Mudra Group, said: “For the team working on this project it was above all, a trip down memory lane. We thought back to how organising college festivals and participating in them had been integral to our formative years – how it made us network, connect with people (sometimes for life), made leaders out of the most reticent among us and brought our talents to the fore. Imagine if we had been powered by social media back then…imagine what the same passion, the same ambition and the same curiosity could have led to, had Facebook, Instagram and WhatsApp been the wind beneath our wings. The result of this nostalgic journey is a classic underdog story that we hope will make you as happy as it did us.”

The film is in Hindi. 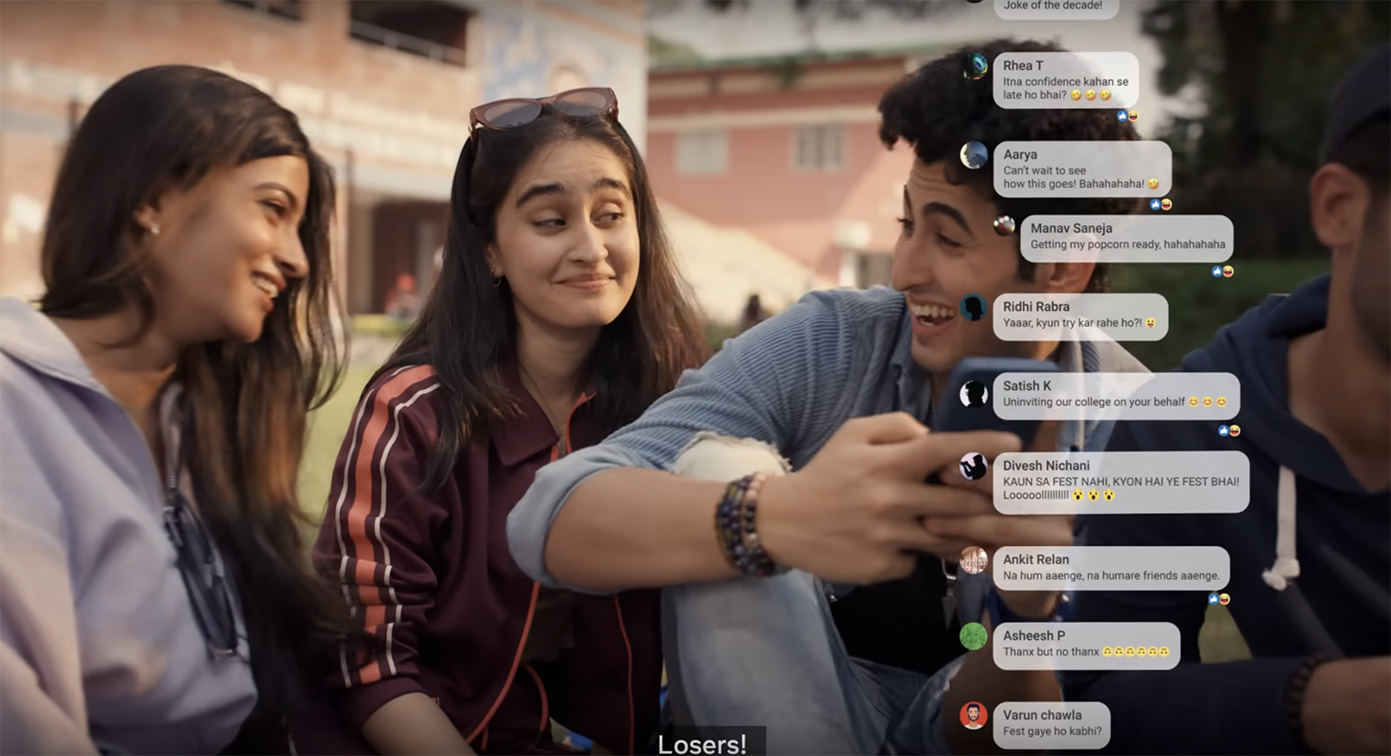 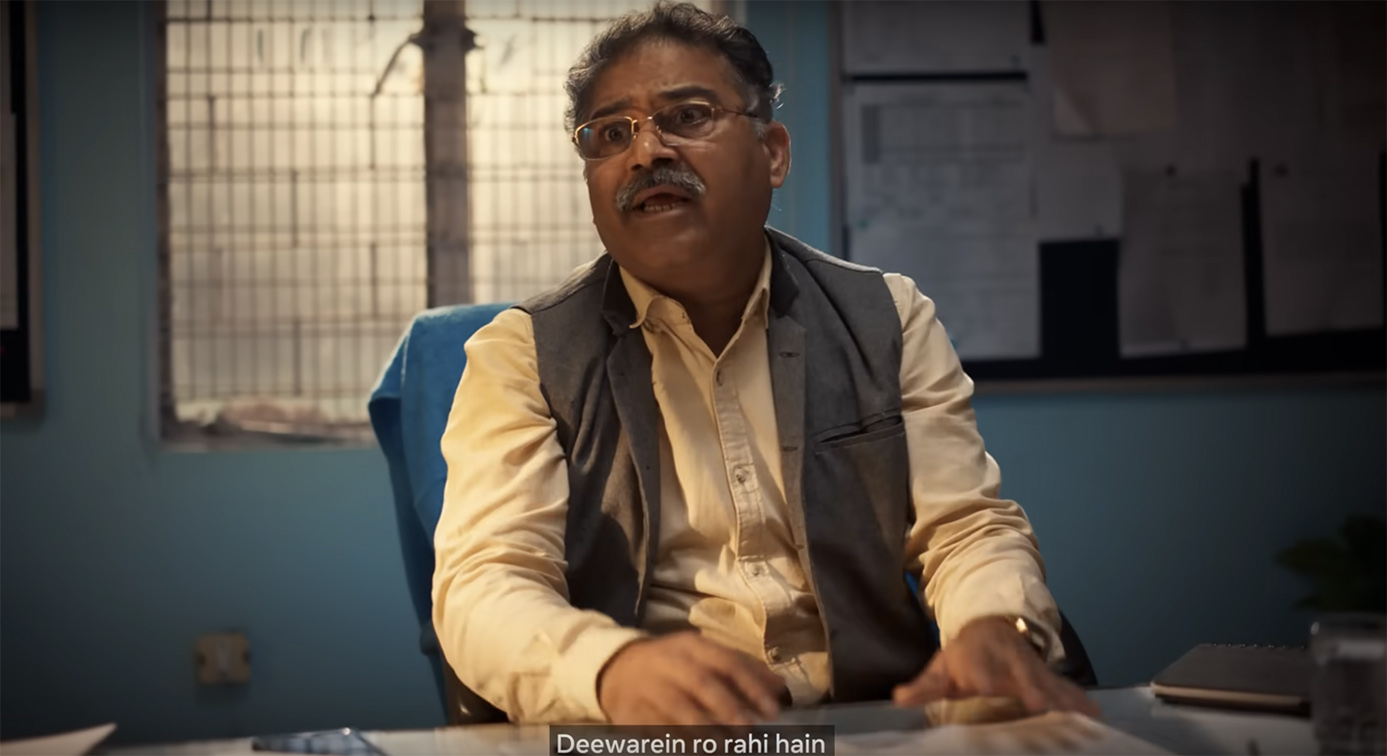