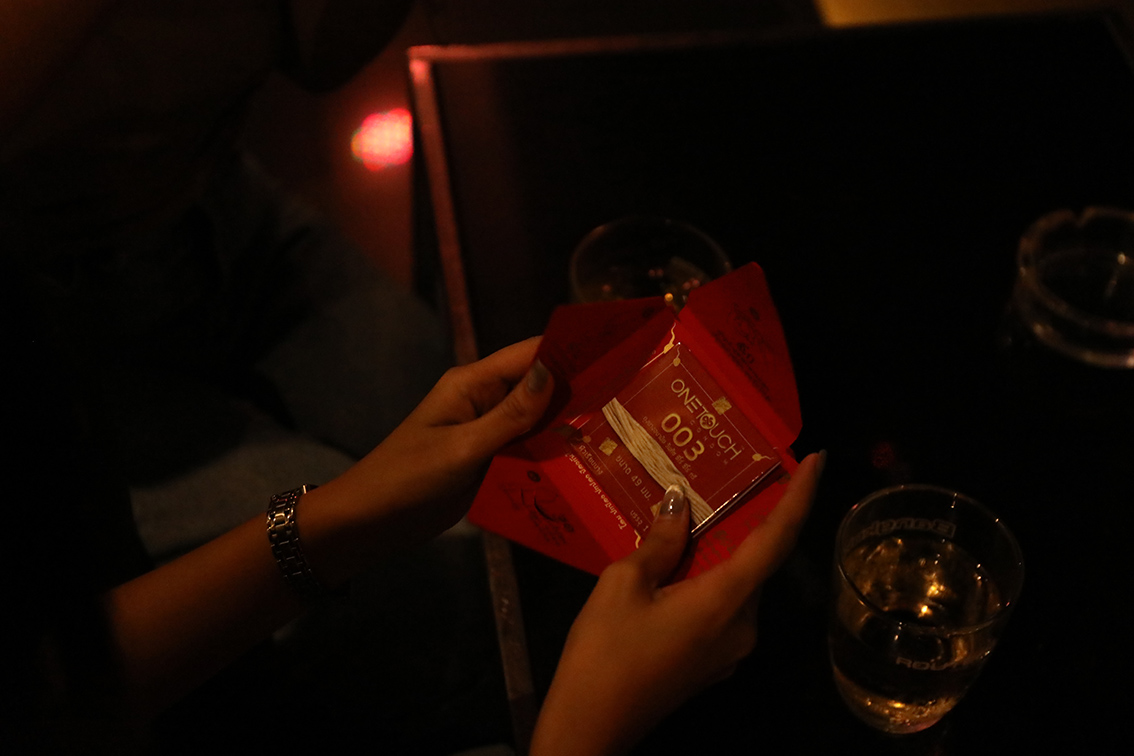 Thailand ranks 2nd in teen pregnancy among other ASEAN countries, and this doesn’t include STDs. ONETOUCH, a Thai condom brand and Yell BKK, wanted to take part in minimizing the problems by help recapping how to use condoms correctly in an unforgettable way.

Beliefs, amulets, wish-washes, and Thai people are inseparable with no gender or age in between. That’s why there is no surprise in finding different kind of paper talismans in people wallet or rooms as they believe it will prevent them from bad omens.

It inspired us to design the condom package into an amulet named “Yan-Pok-Pong”imprints the usage as a potent spell for its holder to recite and strictly follow. So, they steer away from unwanted pregnancy and STDs.

Furthermore, on Halloween, the night with high chance of after party sex, Yell BKK organized a special event to distribute free 5,000 pieces of “Yan-Pok-Pong” condoms at entertainment venues. Handed out by “Mae Nak Phra Khanong”, Thailand’s most famous ghost who died with her unborn child, to create awareness of correct condom usage before they will be haunted. 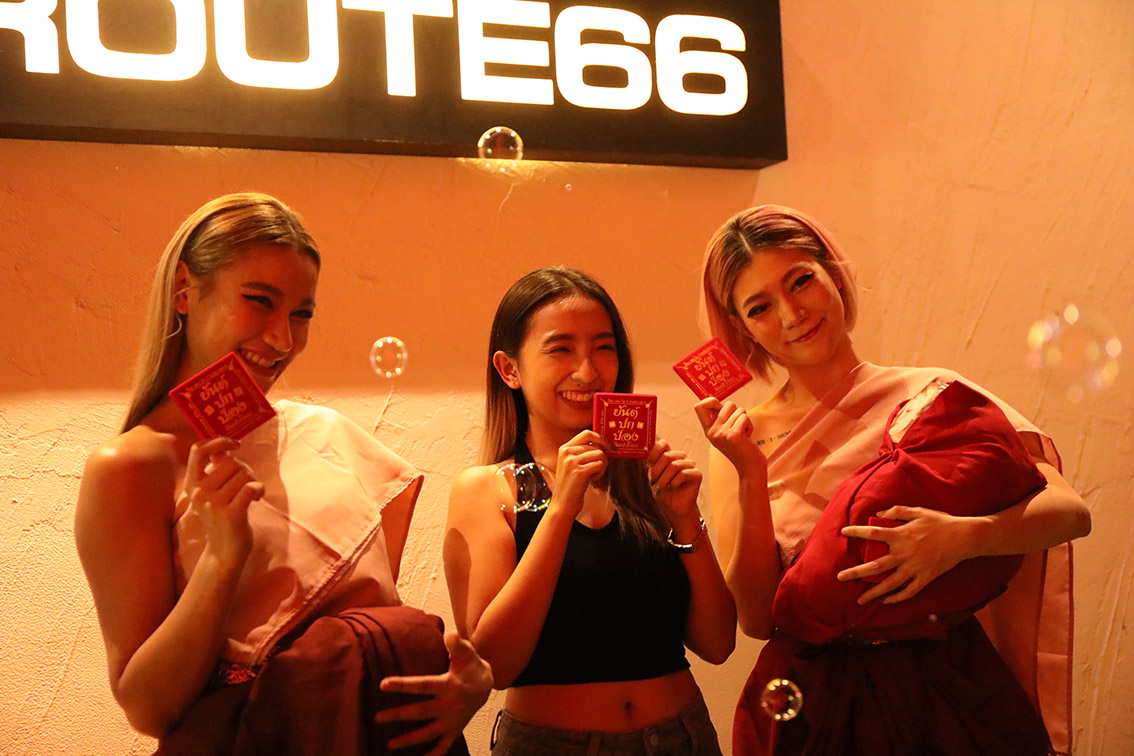 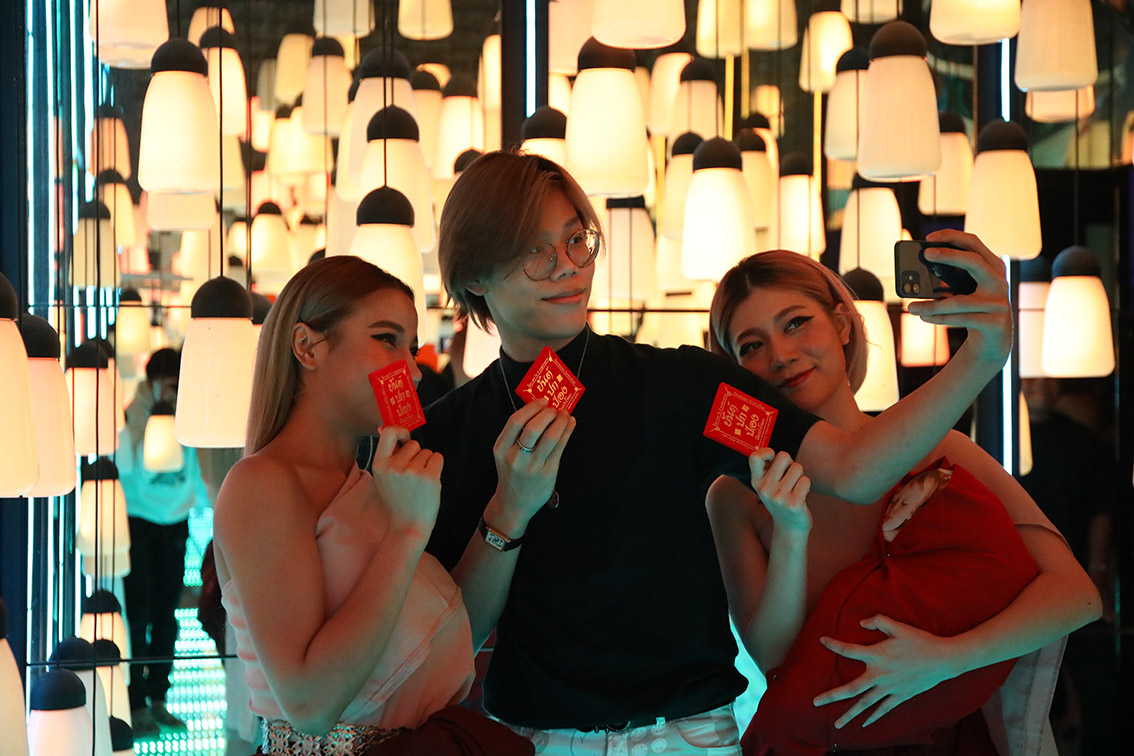 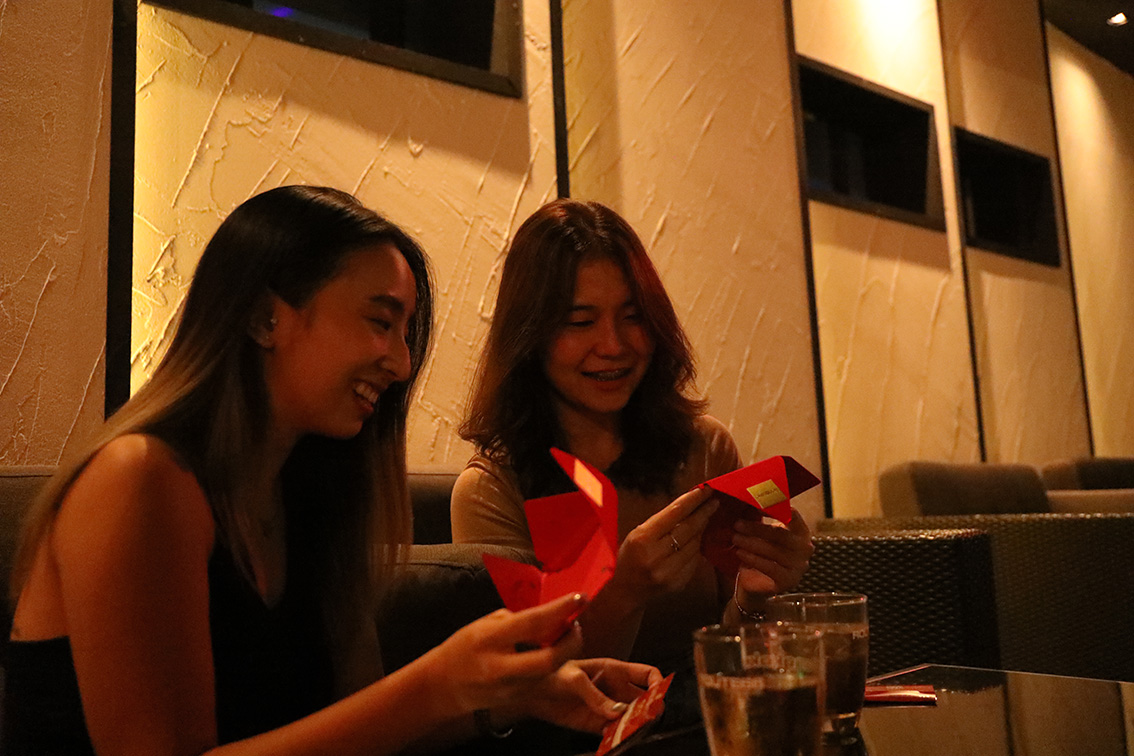 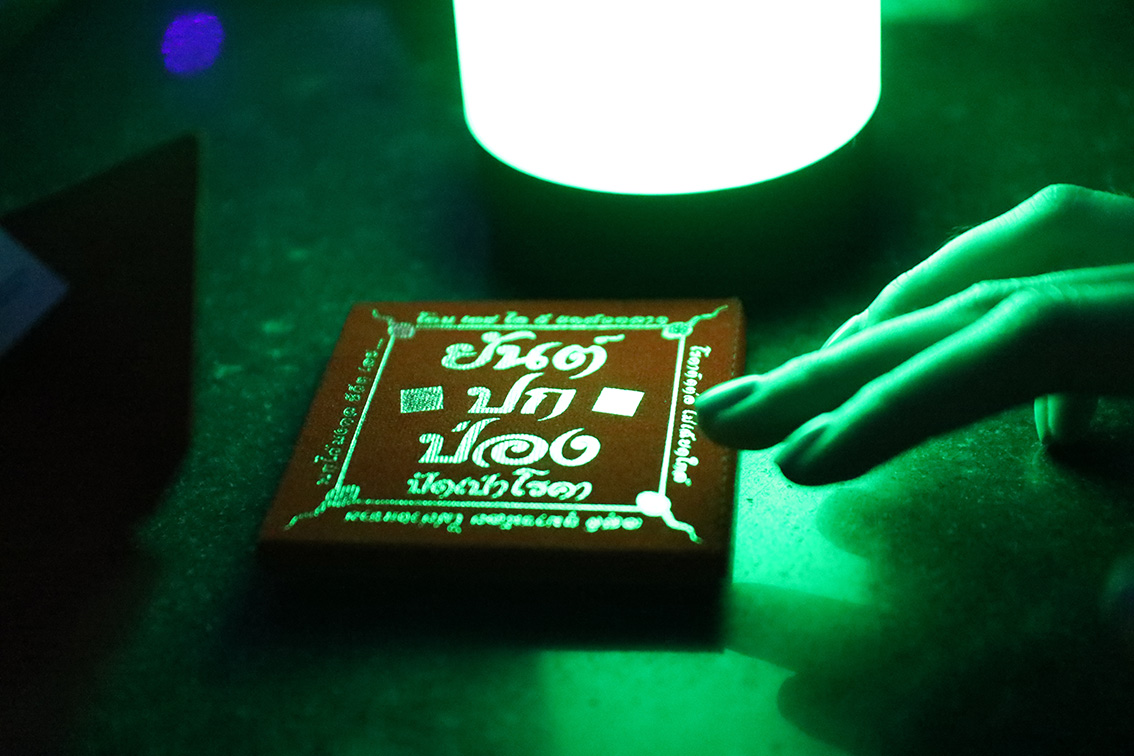