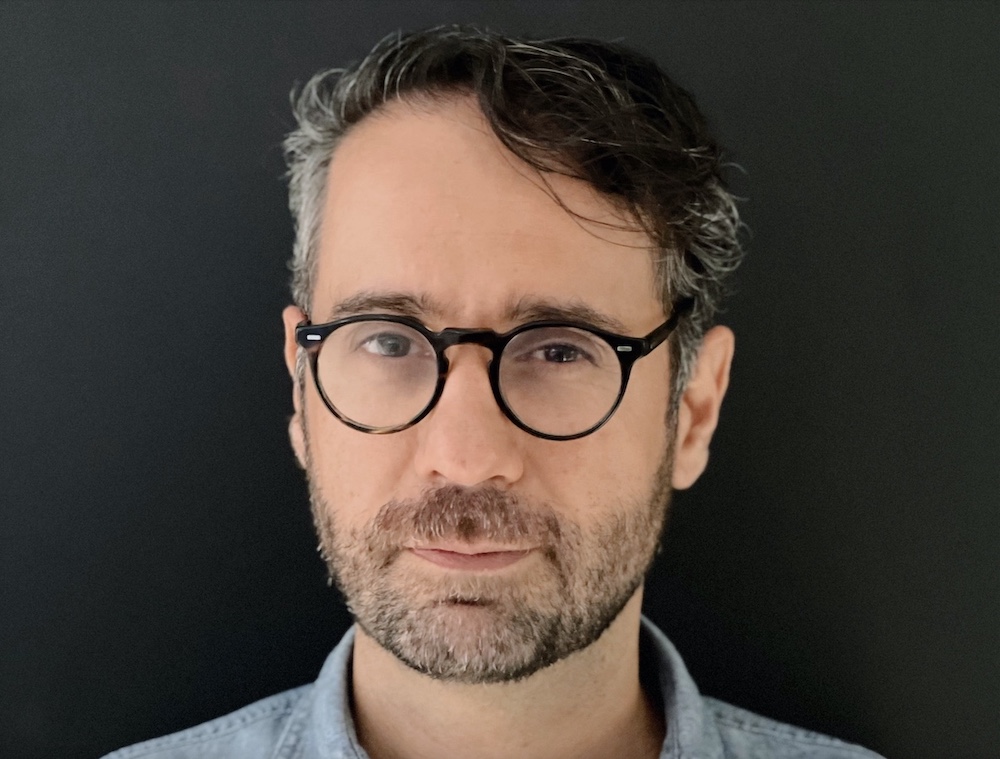 Ali Rez, Chief Creative Officer of Impact BBDO Group MENAP, and the most awarded creative leader in the Middle East, has been appointed as Grand Jury President for ADFEST 2023, which will be held at the Royal Cliff Hotels Group, Pattaya, Thailand from Thursday 23rd to Saturday 25th March.

Rez will also contribute to ADFEST as Jury President of Effective Lotus and Entertainment Lotus and a keynote speaker. As Grand Jury President, Rez will lead the panel of Jury Presidents judging the INNOVA Lotus and ADFEST’s unique award celebrating cultural diversity, the Lotus Roots.

Rez is currently creative lead for the entire IMPACT BBDO Group across the Middle East, North Africa and Pakistan region after joining the agency in 2016.

“South East Asia is a fascinating region: so many cultures with such intricate differences, an incredible heritage of craft, and an envious track record of outstanding creativity,” Rez commented, “all of it ultimately captured at ADFEST, and I can’t wait to experience it. The best thing about award shows, and especially one like ADFEST, is that they help us rise out of mediocrity: rise in the way we think, rise in the way we craft, rise in the way we create.”

Rez’s work has been instrumental in Impact BBDO Dubai being named the No.2 Creative Agency in The World on the WARC report, while winning 10 different Agency of the Year accolades in 2022 for bringing business success and creative excellence to the Group, and positive impact to social causes.

He has also won more than 700 international accolades in a twenty-year career spanning four continents working in top tier agencies such as FP7 McCann, Grey Worldwide, Saatchi & Saatchi, JWT (now Wunderman Thompson) and Y&R (now VMLY&R). His awards include Cannes Lions Grands Prix, Clios, D&AD Pencils, Effies, and a United Nations Peace Medal, awards that have led him to be ranked No.1 Executive Creative Director in MENA and APAC in several creative rankings.

Moving from California in 2010, Rez currently lives in Dubai, where he is an avid mountain biker. Besides lecturing at Oxford University, Rez has exhibited at Tate UK, spoken at Tedx and travelled to 136 countries.