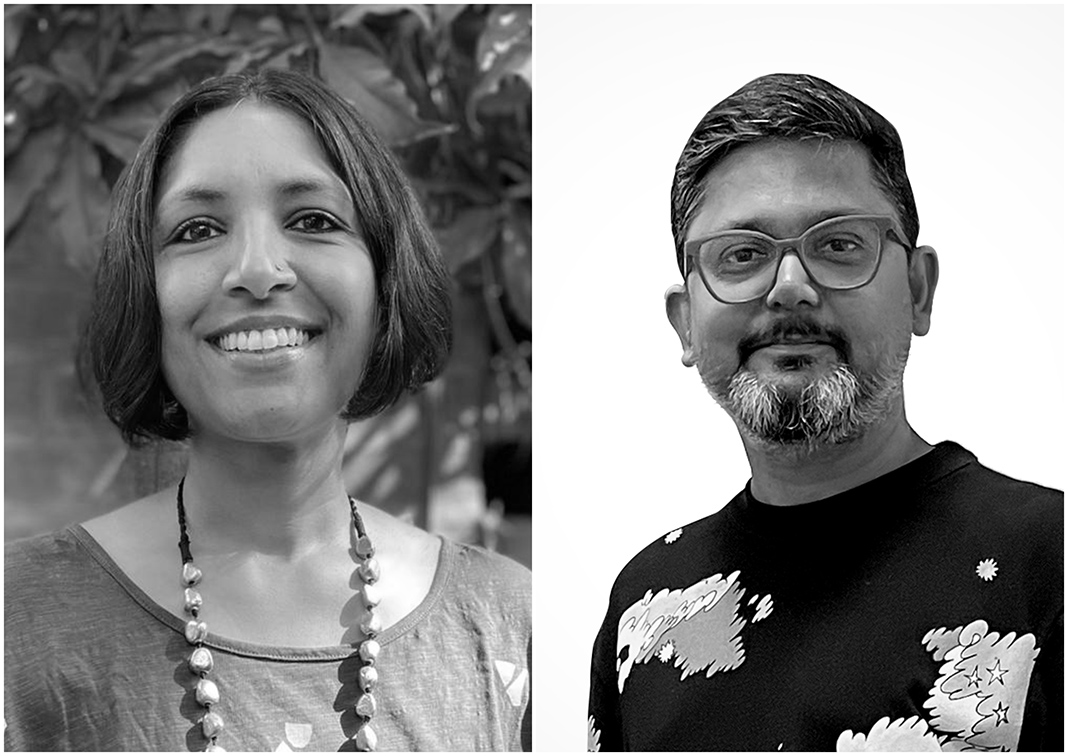 DDB Mudra Group has appointed Menaka Menon as National Strategy Head and Nitin Pradhan to Creative Head – South role. The pair bring over 40 years of experience in creative thinking and strategic planning across brands and categories.

Menon (pictured left) started her journey in advertising in account management and eventually moved to other marketing roles. She has also spent time in media, consulting and social sectors, all of which have contributed to her unique perspective on culture and consumer behaviour. A MICAn, Menon has previously worked with FCB, JWT and Leo Burnett. Her diverse portfolio included brands such as ITC foods, Amazon, HUL, Star Network.

Pradhan (pictured right), a seasoned creative thinker with 20+ years of experience has worked on campaigns such as the Masalas of India for Maggi noodles, Make My Trip’s ‘MMT Assured’ campaign and brands such as Samsung, Tata Sky, KBC and Sony Network. His last stint was with Cheil India with previous experiences at Ogilvy, McCann, Publicis Groupe and Leo Burnett. Pradhan is also a filmmaker, having directed popular films for Truecaller and the Government of India.

Rahul Mathew, Chief Creative Officer, DDB Mudra Group, said: “Bernbach had said that creativity is the most powerful force in business. And those words form the core of what we’re trying to build at the DDB Mudra Group. But how strong the force of creativity is, depends on the talent that wields it and leads it. In Menaka and Nitin, we found strong leaders and wielders of this force. I look forward to working with them and creating some really exciting work on some of our biggest brands.”

Menon said: “DDB Mudra Group is at an exciting juncture, having created beautiful and impactful work, with a clear focus on building on the same. I look forward to being part of a stellar team working towards a shared mission and bringing in a fresh perspective to work.”

Pradhan said: “The vision of making DDB Mudra, the integrated agency of choice in the industry is something that inspired me to take up the South creative mandate. The Bengaluru office has recently proven its intent to push creative boundaries with mainline campaigns on BGMI and Indeed. And given the vast portfolio of brands that it has across categories, I’m quite excited to partner the team in its new phase of growth, where creativity will have a more central role to play.”