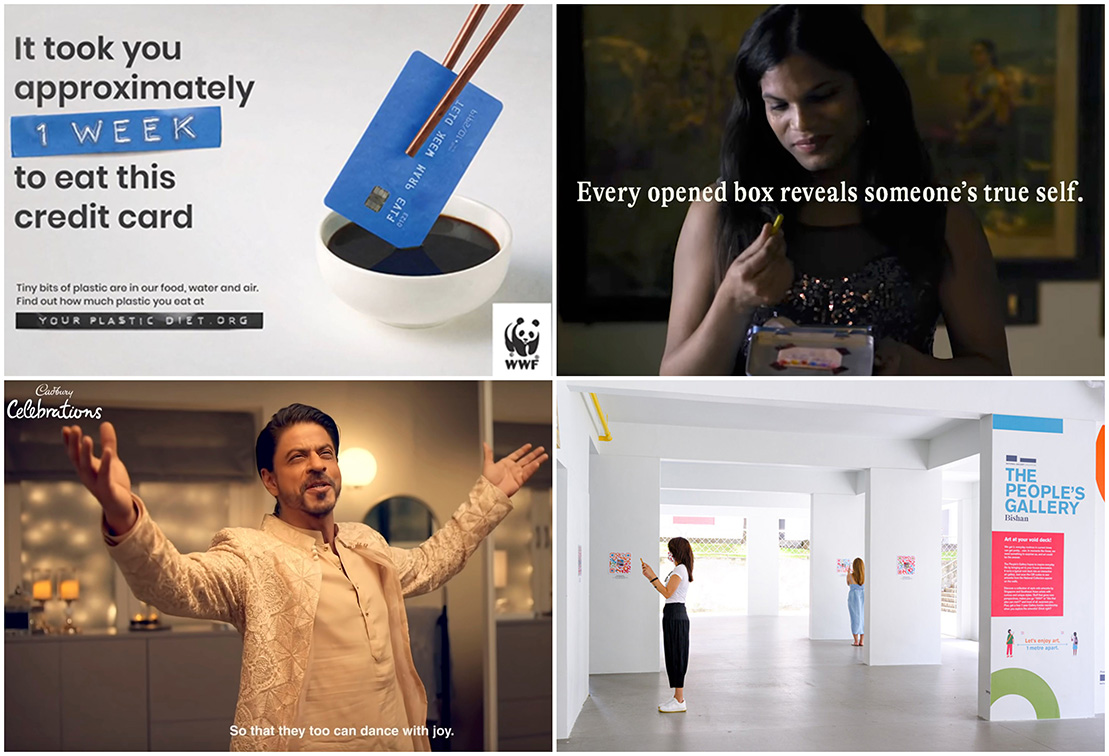 Campaigns for global brands including Cadbury, Honda, Pantene and McDonald’s, and local brands such as PX Mart in Taiwan, The National Gallery in Singapore, and Rupeek in India are among the 16 winners of the WARC Awards for Asian Strategy 2022, a search for the best strategic thinking from Asia’s marketing industry.

India leads with the most awarded campaigns (7 including one which also ran in the US), followed by Singapore (4), Taiwan (2), Indonesia (1), Malaysia (1) and Thailand (1).

The Grand Prix is awarded to Ogilvy and Wavemaker in India for a second year in a row for Cadbury Celebrations, this time for SRK My Ad. The interactive, geo-targeted campaign that made India’s biggest superstar, Shah Rukh Khan, the ambassador for small, local stores, led to the sale of 33m boxes of the confectionary brand, resulting in a three-year high of 9.4% household chocolate penetration and, above all, helped local stores when they needed it most.

A Grand Prix for Good was also awarded to Grey Malaysia for their WWF campaign Your Plastic Diet. The multichannel campaign that ran in Singapore, Malaysia, Vietnam, the Philippines and Thailand, helped get the UN to sign a globally binding plastic treaty by making the audience aware of how much micro-plastic they were ingesting.

Jury member, Bea Atienza, Impactful Brand Experience Leader, Colgate-Palmolive, said: “The 2022 winners are a reminder that the core of effective work remains to be a deep understanding of the audience, their experience and their needs. Our Grand Prix winners demonstrate that an intimate understanding of the consumer– whether being called literally by name in Cadbury’s “SRK” campaign, or being driven to action through a personal connection point in WWF’s “Your Plastic Diet” — remains critical even in the face of new innovations, data-at-scale and technology.”

The winners of the WARC Awards for Asian Strategy 2022 are:

An insights report deep-diving into the themes and lessons of the winning work will be published at the end of February.

More information about the WARC Awards for Asian Strategy and winning entries is available here. 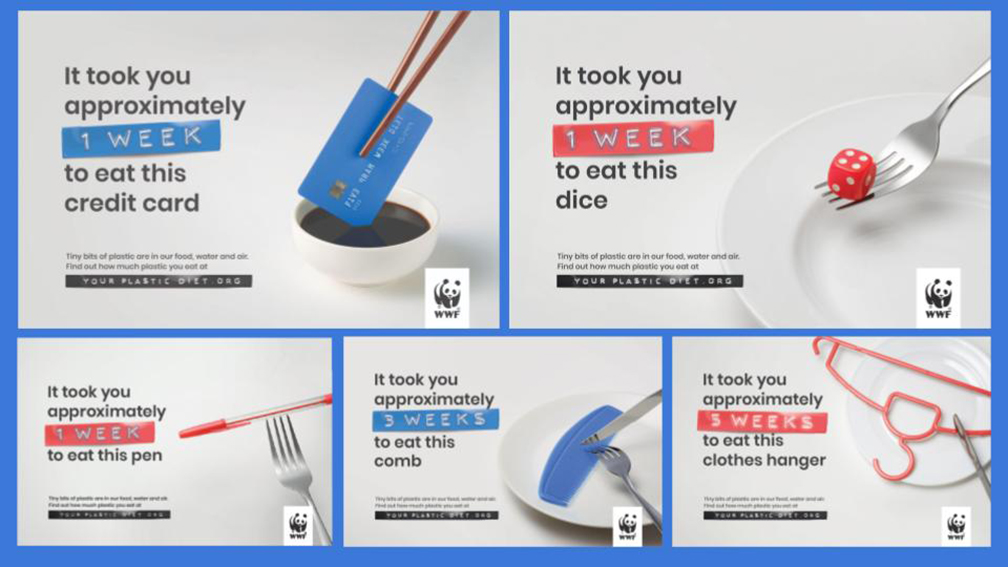 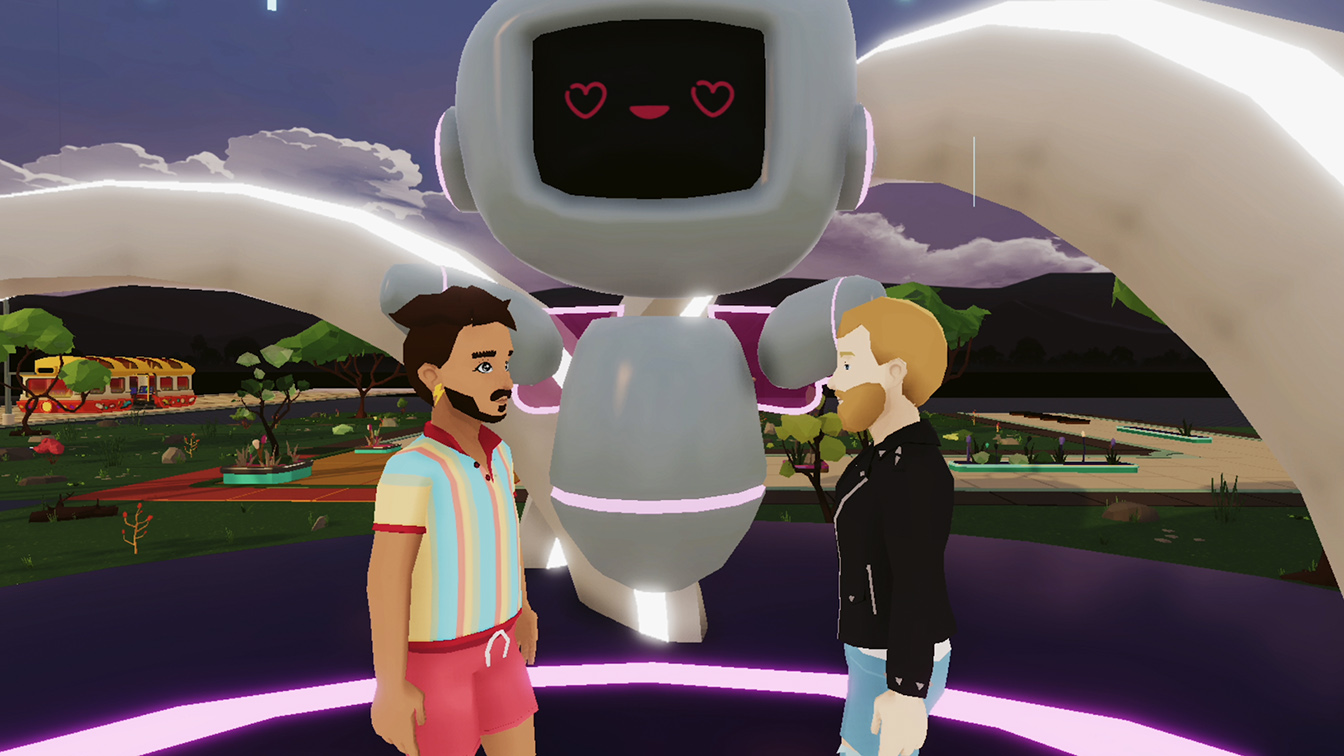 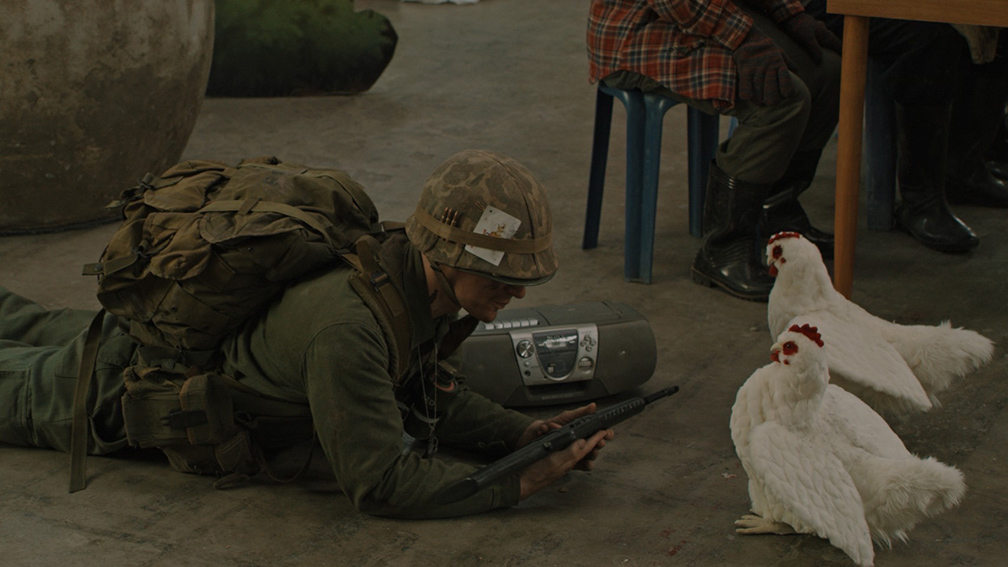 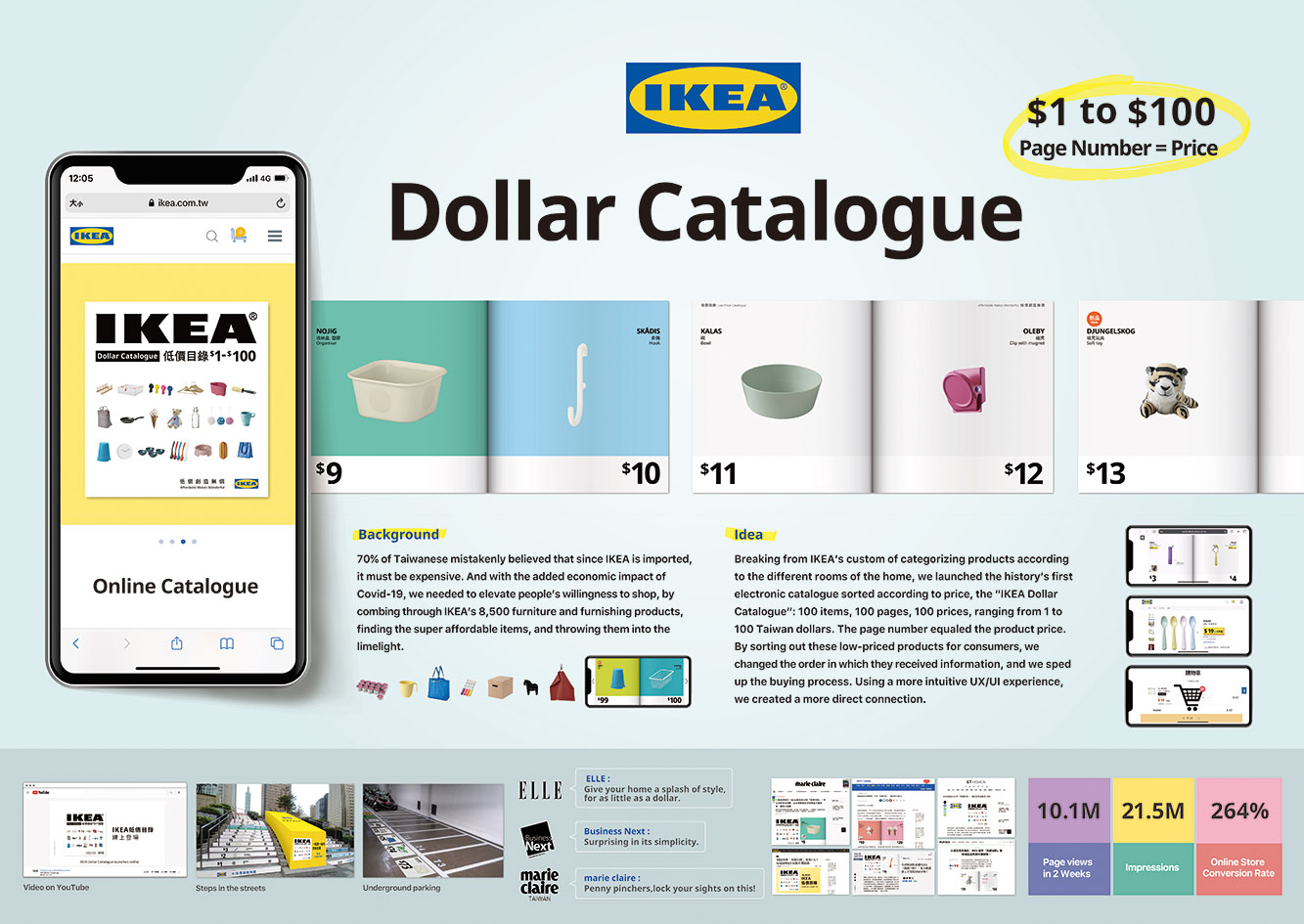