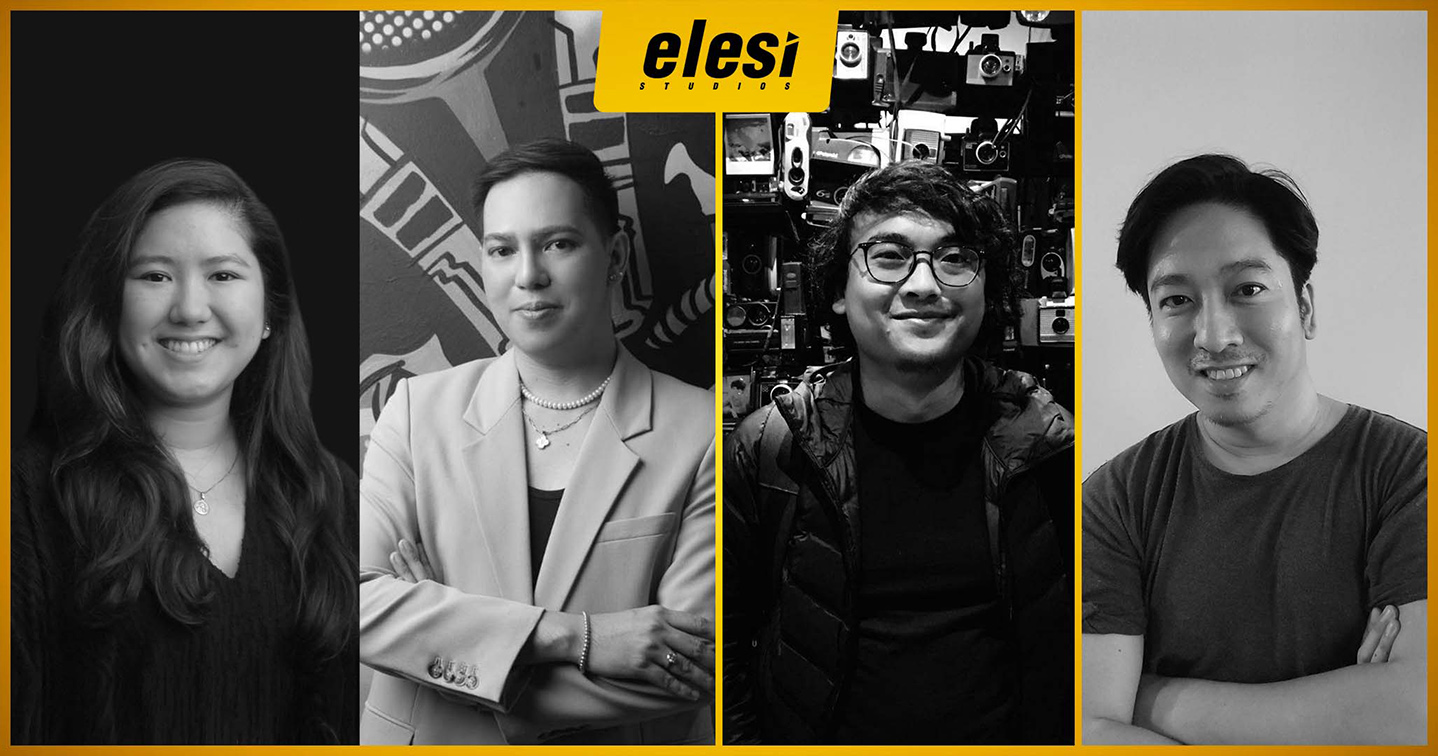 Tech-driven content house, Elesi Studios has announced a number of leadership changes to kick off 2023 including the promotion of Earl Guico to Managing Partner. Also joining the leadership team are Hannah Sulit as Business Unit Director for Content, Jon De Chavez as Business Unit Head and Executive Producer for its Production team, and Siege Malvar as Creative Director for Entertainment.

Guico said: ”From braving and thriving amidst a global pandemic, Elesi Studios’s thrust for 2023 is to build our foundation, build our work and build the business – that consists of innovations and leadership filled with creativity, production, and technology where we help move businesses and cultures.”

Sulit brings in 7 years of experience from working with blue chip clients, to bagging acclaim from local and international awards for Creative Tech-led campaigns, including Ad Stars, Boomerang, and Kidlat, among others.

“I’m excited to be a part of a dedicated team and get to work with our partners everyday, who help each other grow and achieve greatness. There’s a lot of potential to grow and I can’t wait to create content that shapes cultures,” says Sulit.

While De Chavez, is a passionate and hard-working film and video producer with more than a decade of experience in managing video projects with clients and brands locally and internationally – from film, digital, television, documentary, music videos and events. He shares that, “Elesi ended its first official year strong and as we move on to the next, the opportunities are surely endless.”

Malvar then brings in his creative juices from over 15-years of experience in the marketing, advertising, and communications industry where he has been with several agencies and handled some of the world’s biggest brands such as PMI, Nestle, Smart, Bayer, Nivea.

He takes pride as one of the country’s best writers, an author, a spoken word artist who performed in the Philippines, UK, and Seoul, and a performance poet–calling himself as a ‘Narrative Designer’.