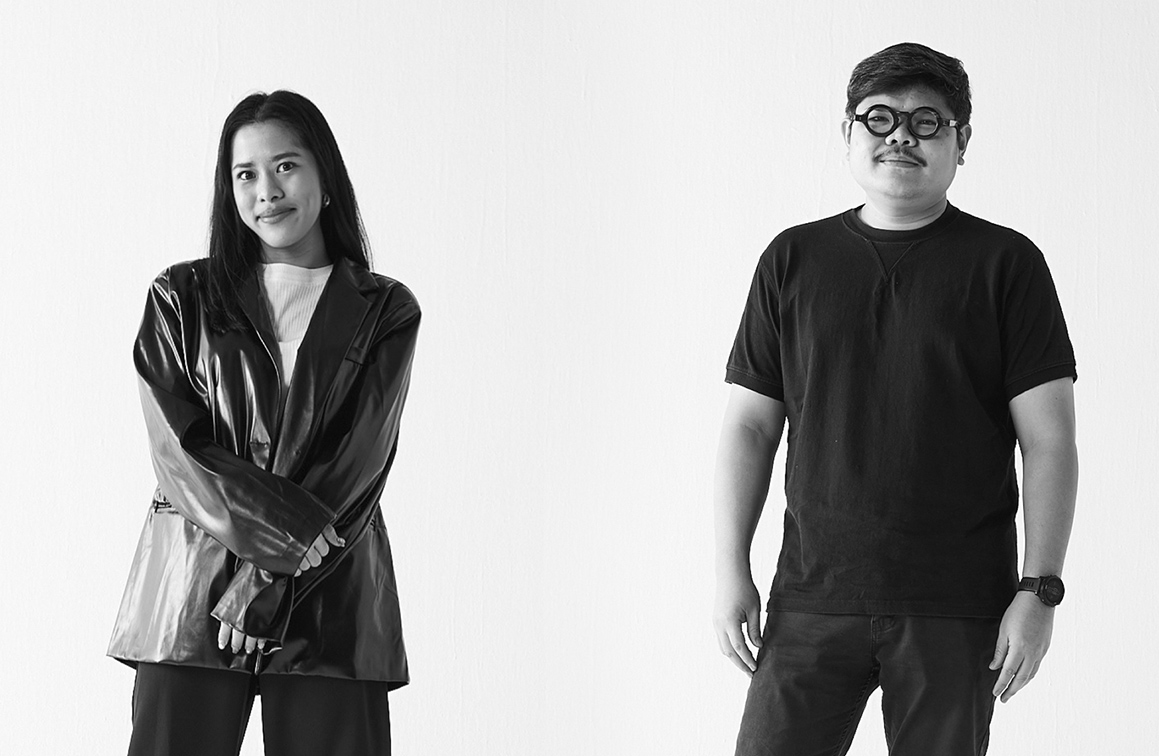 Fresh off the back of their LIA Regional Independent Agency of the Year award, audacity bangkok has announced the appointments of Ton Jintawat as creative director and account director Siratchaya Rattanacharoen.

Jintawat will take care of a new creative team to ensure the company’s creative output continues on its mission of creating audacious work. He will work closely with audacity’s leadership team. Rattanacharoen will work under the agency’s Managing Director Pichaiphat Tananont.

“audacity bangkok has officially entered a new era. We make our mark on the world’s creative map by winning LIA Regional Agency of the Year for Asia and Epica 2022. It’s exactly what I envisioned when I started the company with my friends a few years back. Adding Ton and Siratchaya to our rosters will definitely audacity moving into this next phase.” said Jon Chalermwong, Chief Creative.

Jintawat spent time at multiple traditional and digital agencies throughout his career. He helped create some of the shop’s top work for its brand partners including Google, Toyota and Pizza Hut.

“I’m honored to be part of the creative team to take on this new role leading up one of the best creative teams out there. I’ve worked with Jon in the past and knew he’d be a great leader on the team. I can’t wait to see what he makes with us.”

Rattanacharoen joins audacity from McFiva digital agency where she led both consumer product and super app clients as account director. Prior to McFiva she worked with multiple network agencies both Western and Japanese.

“I never thought account management is just coordinating but it is to push the limit and reach beyond the client’s expectations. To make that happen we need to understand the client’s business and marketing landscape in each industry. Just creative communication idea is not enough anymore, it has to be creative marketing to missile the brand and achieve the goal.”