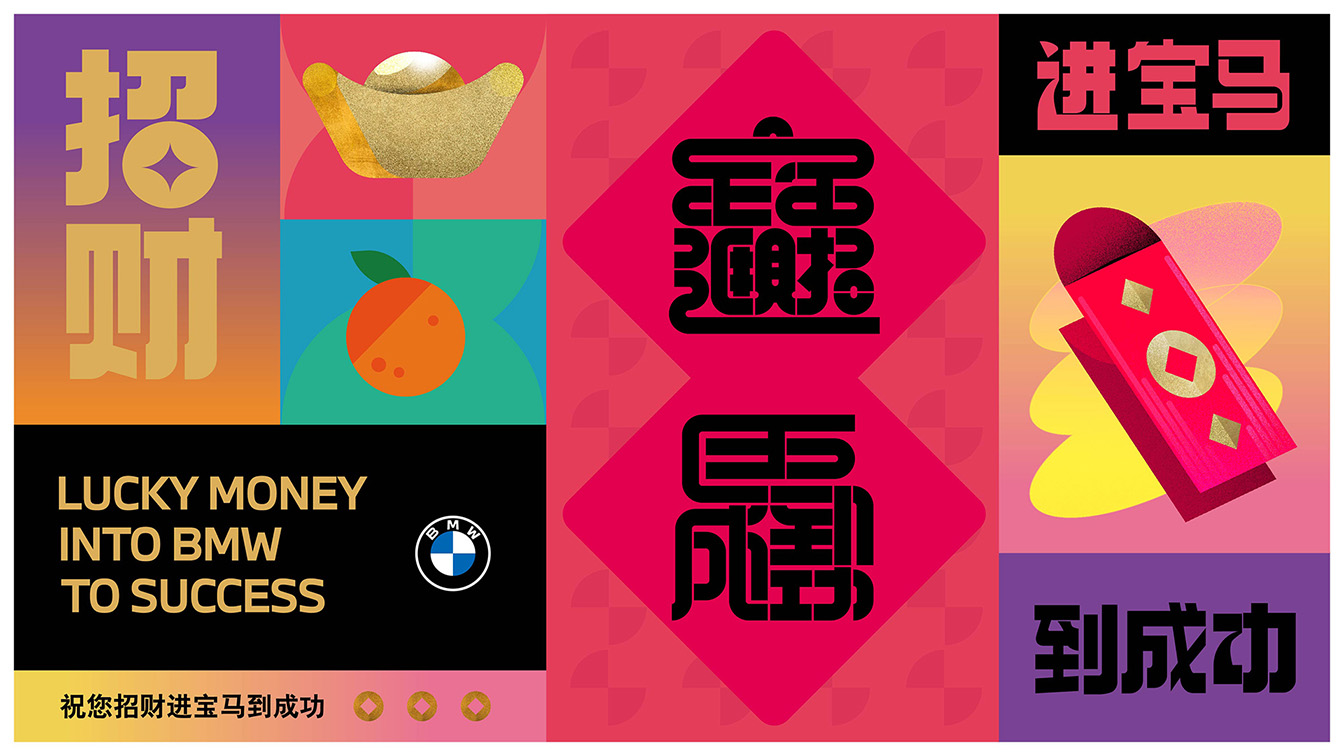 BMW China has launched its Chinese New Year 2023 campaign, ‘Translating Joy’, continuing its tradition of spreading joy but with a surprising and fun twist. Created by TBWA\Juice Beijing and TBWA\BOLT Shanghai, the campaign celebrates the joy that can come from AI-powered translation errors in the real world.

We’ve all seen it happen. The result of the online translation of 慢走 (safe trip) is translated to ‘walk slowly’; 开挂 (cheating in a video game) is ‘hang up’; 大咖 (influential person) becomes big coffee. Lots of funny UGC has been created on social platforms because of this. But did you know that 宝⻢ (precious horse) now translates to BMW?

Over the past few years BMW China has cleverly played with its Chinese name (宝马 Bao Ma) to emotionally engage with the public during the Chinese New Year festival, spreading joy and the emotional benefit that sits at the heart of BMW’s brand. Meaning “Precious Horse”, the origin of the brand’s Chinese name has a beautiful story, and chosen because of its significance in ancient Chinese poetry.

However when 宝马 (Bao Ma) is inputted to AI translation software be it Google (Chinese language), Baidu or WeChat amongst others, almost without exception, the English translation will present “BMW” instead of “Precious Horse”. This even includes the translation outcomes from the ancient Chinese poetry lines that inspired the brand’s Chinese name, to today’s use of everyday language including Gen Z slang, leading to highly amusing results. 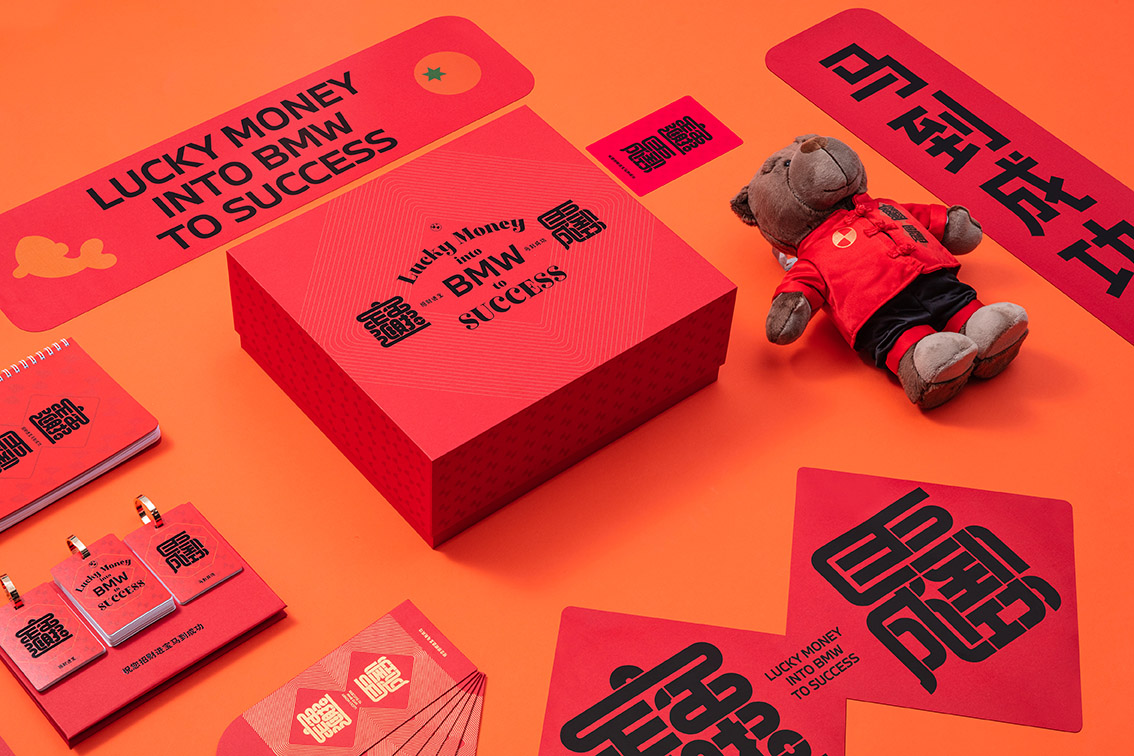 Stephane Koeppel, Vice President Brand Marketing, BMW China, said: “‘Translating Joy’ is a hilariously fun campaign about how a translation error can result in waves of joy. One of the most popular Chinese New Year wishes happens to include BMW’s Chinese name, and this campaign wishes everyone a prosperous new year in a uniquely BMW way.”

The campaign launched on Jan 16 with a three-minute film. During this festive period, it is customary to share new year wishes. Said Ronnie Wu, Chief Creative Officer at TBWA China: “the film tells the story of a print house boss who decides to print bilingual Chinese New Festival greetings and red packets with “招财进宝马到成功“ which means ‘Wishing you fortune and success’. However, using an AI translation engine from Chinese to English, the message is mistakenly and funnily translated to ‘Lucky money into BMW to success’. These items spread around the world creating confusion and amusement, triggering a butterfly effect that spreads hilarious joy from this innocent mistake.”

The launch film follows with social activation launched on Jan 19th, inviting the public to join in. Kicking off with a social film which depicts new year wishes in Chinese and their surprising, unpredictable, and amusing English translations as the result of using AI-powered translation.

Following the release of the social video, consumers are invited to create and share their own Chinese to English AI-translated BMW new year messages via social media comments. The funniest submissions will be rewarded with physical BMW Chinese New Year Good Wish sets including printed couplets, stickers and red packets. All campaign assets including the launch film, social activation film, visuals, social posters and Good Wish sets have all been created around ‘Wishing you fortune and success’ in Chinese together with its English AI translation ‘Lucky money into BMW to success”.

The campaign rolled out on digital platforms Weibo, WeChat, Bilibili, Douyin (China’s TikTok), and Red, with offline extensions at dealerships and retail touchpoints. 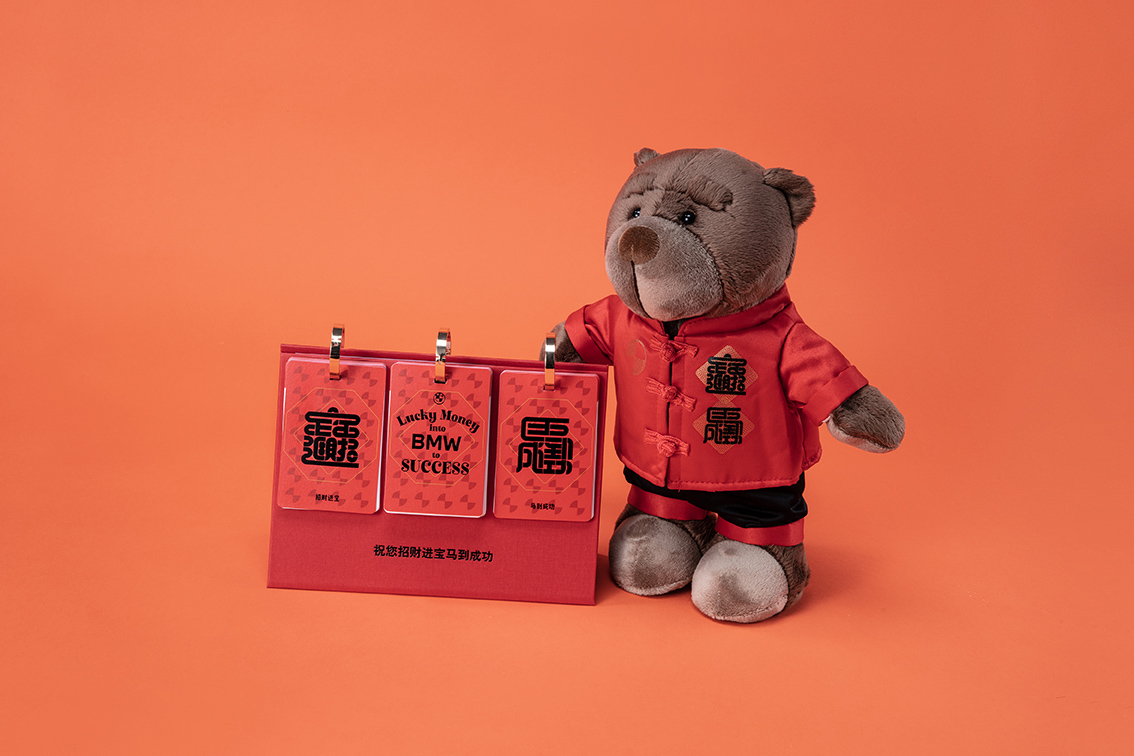 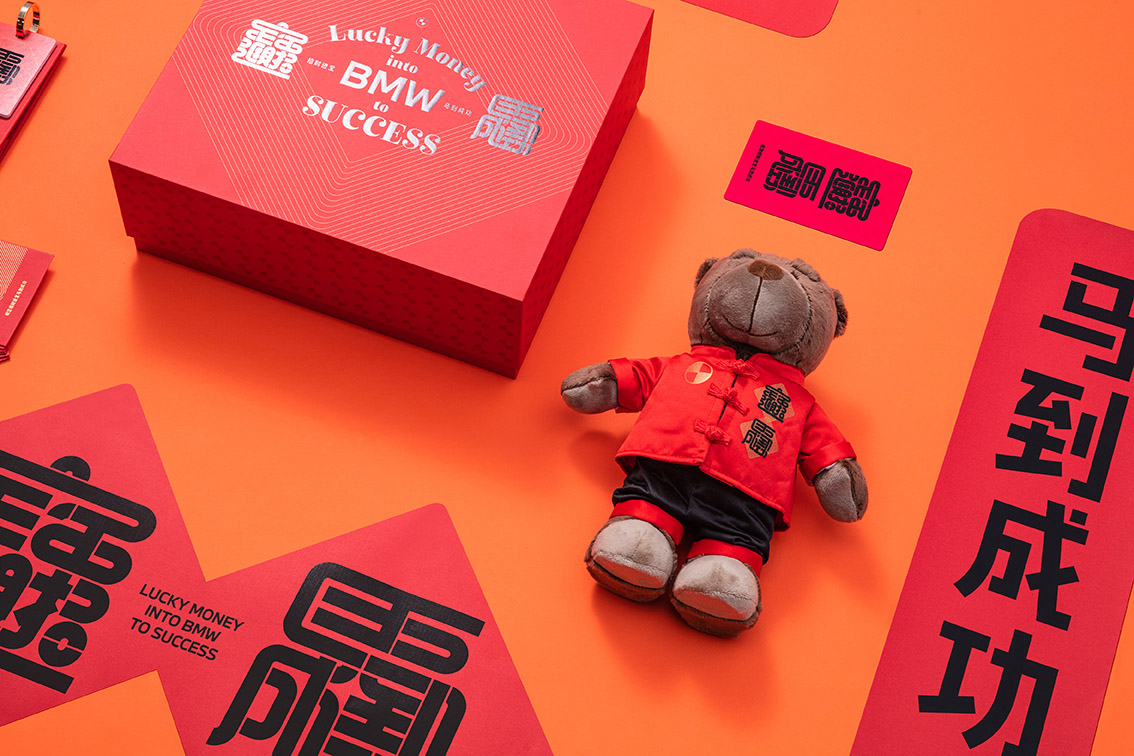 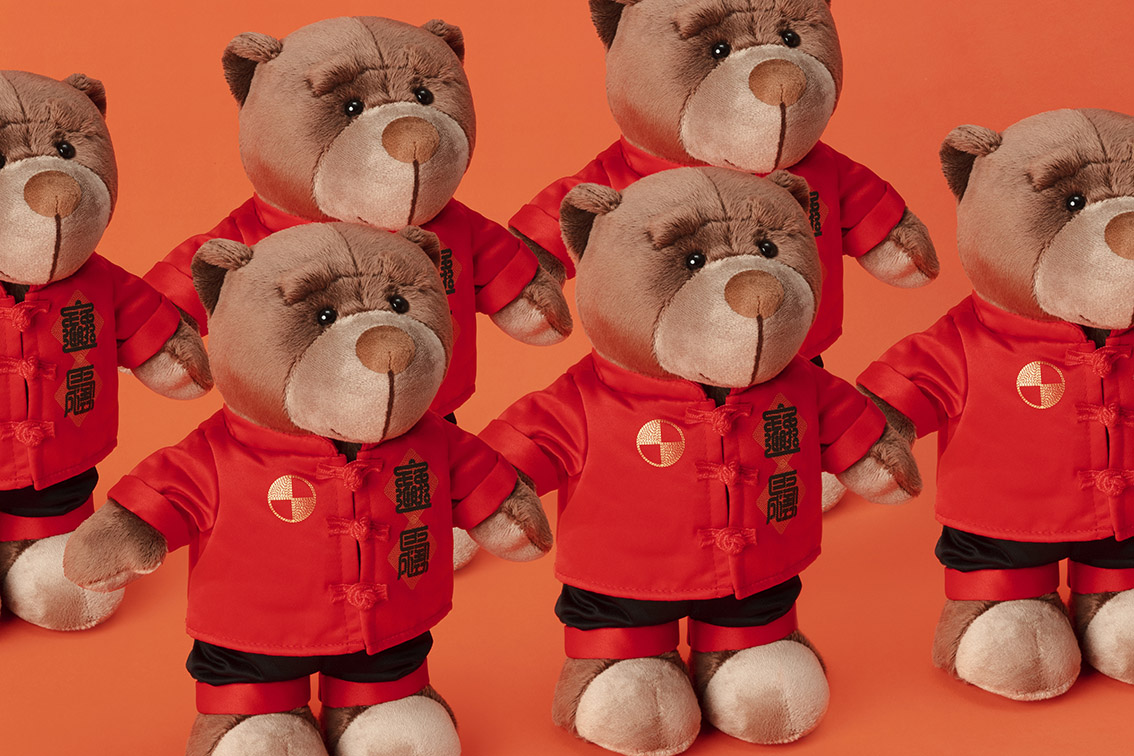