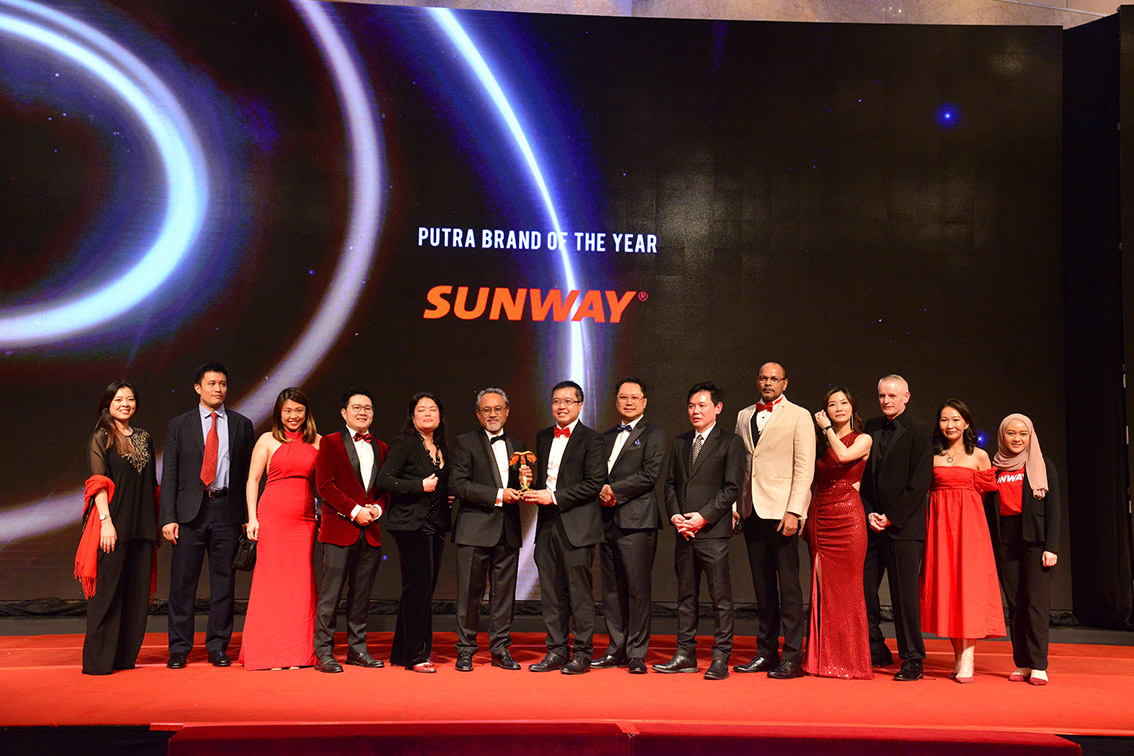 The Putra Brand Awards, organised by the Association of Accredited Advertising Agents (4As) Malaysia, celebrated its 13th edition by presenting 147 awards in 24 categories to 141 of Malaysians’ favourite brands.

Over 25,000 consumer responses were received from across Malaysia during a 8-week long survey period. The results were certified by IPSOS, one of the largest global research agencies with over 16,000 staff in 88 countries, and endorsed by the Awards’ Board of Governors.

The inaugural Putra Aria Brand Awards presented 136 awards in 24 categories to 133 brands, with 36 Gold, 48 Silver, and 52 Bronze awards handed out.

“We at the 4As took up the challenge and just dove into organising it. Why? Simply because we ourselves are in the business of supporting brands. The winners deserve every accolade for their perseverance and sticking their guns where lesser brands would have opted to bolster their bottom lines, cutting back on investing in brand building.”

Andrew Lee, 4As President, said: “Which brands are the ones that consumers connect with? They look for brands that are well defined and relevant; brands that reflect consumers’ desires and values; brands that are consistent in their messaging, developing credibility and trust; and brands that have continued to invest during tough times, building and maintaining meaningful consumer relationships.”

“The past year has demonstrated that brands which have continued to pursue and stay committed to a strong advertising presence are also the ones that have reaped the rewards in a climate of economic recovery.”

“Consumer behaviour has changed significantly in the last few years and will continue to evolve with seemingly unending global upheavals. Nevertheless, the fundamentals of our industry remain unchanged as ever – the ability to tell a good story, the power to sell a dream.” 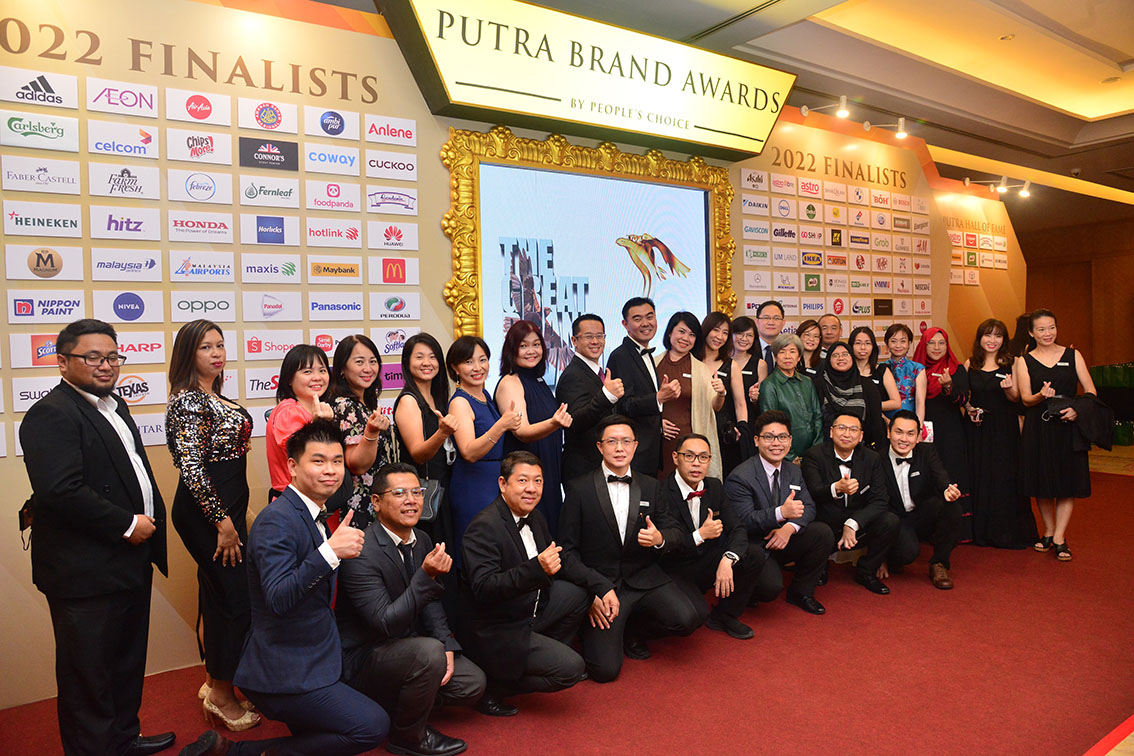 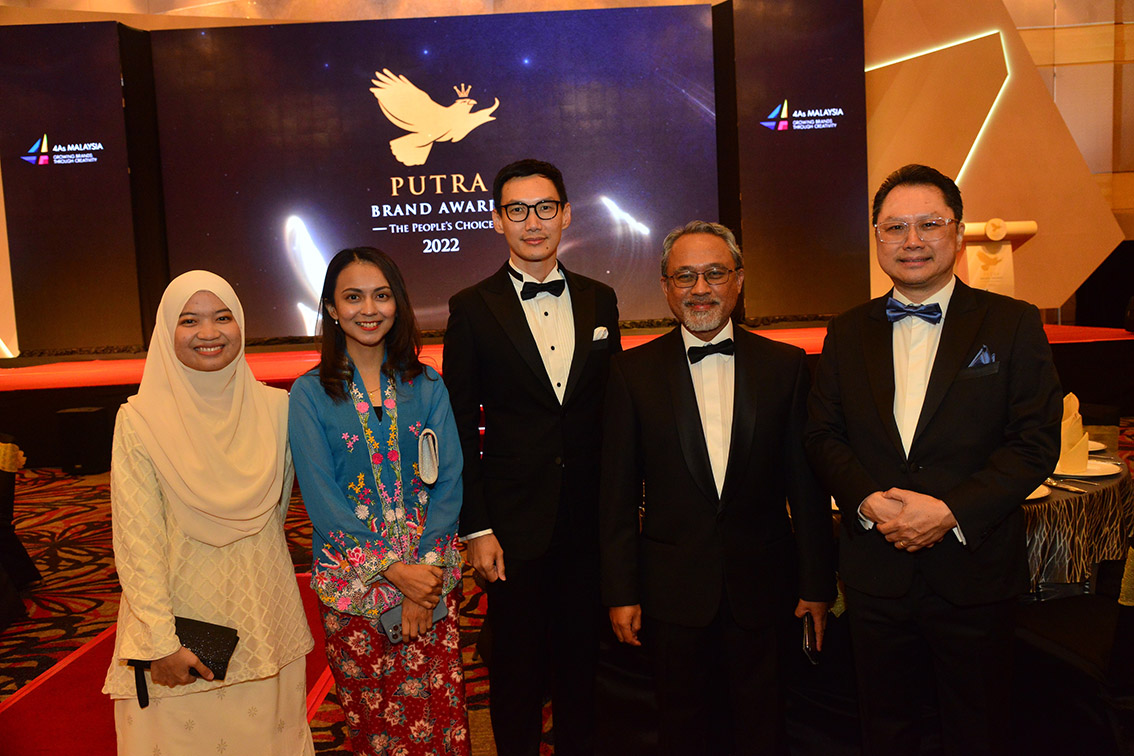 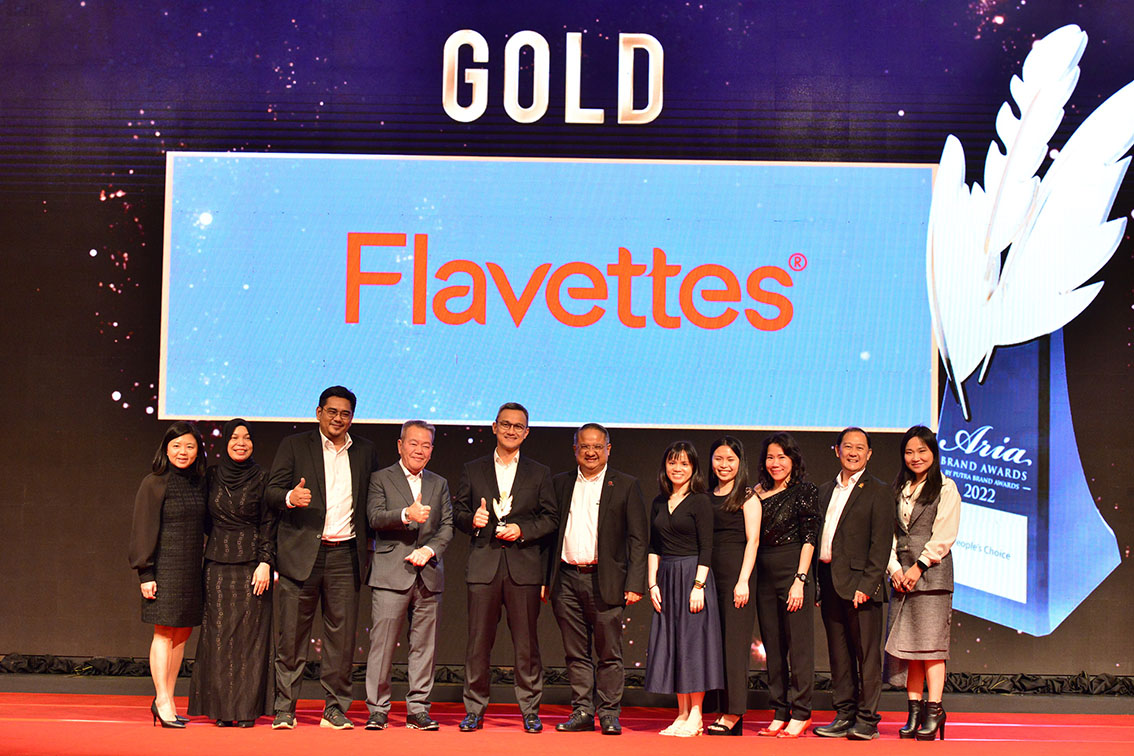 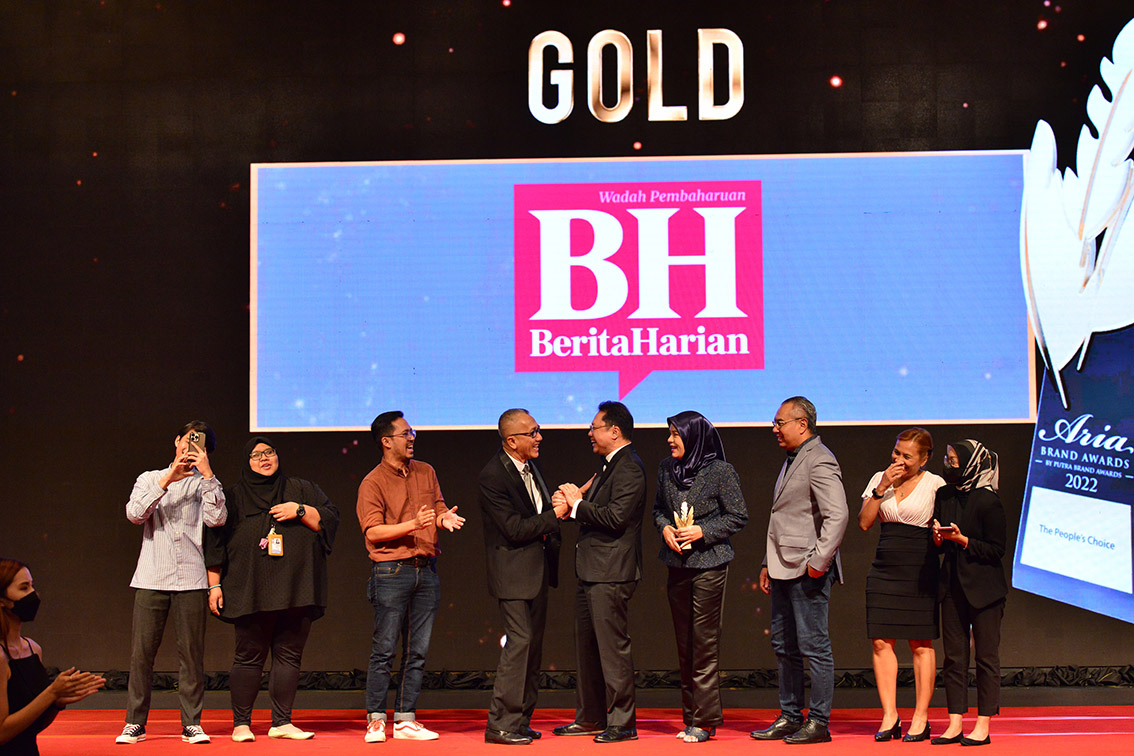 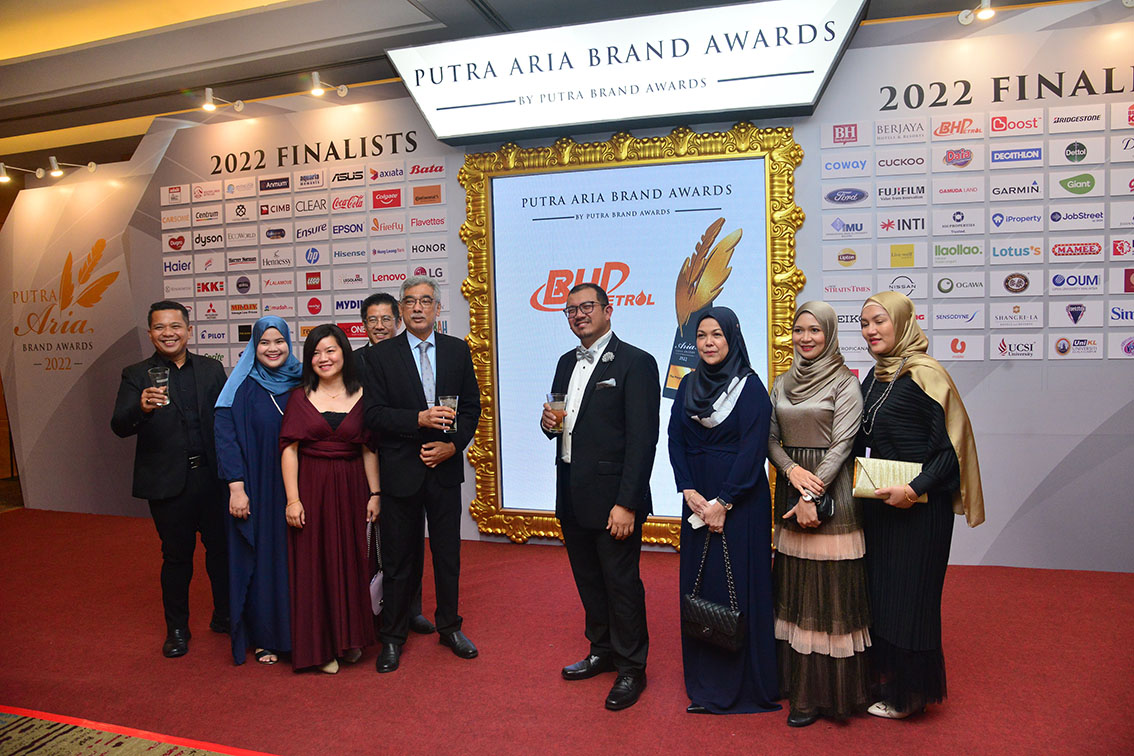