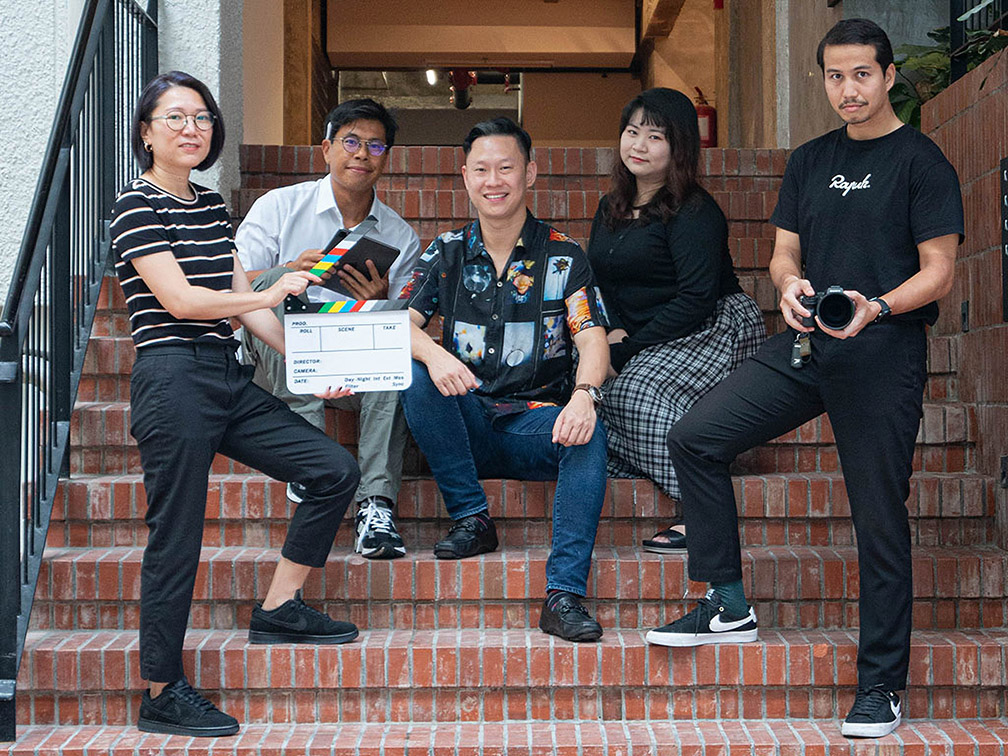 Southeast Asian agency network Lion & Lion is expanding its offerings with the launch of a Film Production Studio, that connects across its integrated creative, social and digital experience solutions.

While multi-channel creative storytelling has always been a strong suit for Lion & Lion, with the establishment of a dedicated in-house film production team, the agency is now fully equipped to capitalise on growth opportunities with brands that require full creative to digital-film content production services – including, but not limited to, full-service video production, 2D and 3D animation, motion graphics and music creation capabilities.

Regional Chief Creative Officer, Asher Cheelip Ong, said: “My past three years have been about driving transformative growth for our organisation and clients through innovative digital and creative solutions; building our cast of talents. A natural next step for us to expand our creative service offerings is to launch a Film Production Studio, that can help our clients meet the demand for entertaining film content across diversified platforms in today’s digital-centric world.

Johnson Ling will lead the team as Head of Production, bringing a decade of experience in production houses and in-house creative teams. He most recently served as Video Team Lead at AirAsia, where he notably worked on brand-building campaigns such as “Through the Lens” for AirAsia X in partnership with SONY, and “UFC Contender Series: Jimmy Crute” for the AirAsia Super app. His areas of expertise include video production, 3D animation and motion graphics.

Ling will report directly to Asher Cheelip Ong, and will be supported by a skilled, expanding team comprising Rachel Lian, Senior Producer, and Mohamad Khairul Shafit, Videographer, alongside a team of motion graphic designers.

“I am thrilled to join Lion & Lion and work with some of the top creative minds in the industry,” says Johnson. “I believe that a holistic approach to production is essential to create truly jaw-dropping visuals. This entails seamlessly blending creativity, technical competence and social relevance to create content that not only satisfies client goals, but also elevates the brand via captivating narrative – when all of this is in sync, magic happens.”

Ong said: “I cast my net far and wide, interviewing multiple film directors and talents before selecting Johnson for the role. He is experienced and dedicated; has a great sense of cinematography and visual storytelling, with a deep understanding of every stage in the film and video production process. I look forward to seeing the department flourish and grow under his direction, and hopefully, pick up a few film awards along the way, too.”

The launch of the in-house Film Production Studio marks a significant milestone in Lion & Lion’s expansion strategy. In line with this growth plan, the agency will build new data capabilities, while expanding its local presence in Singapore.