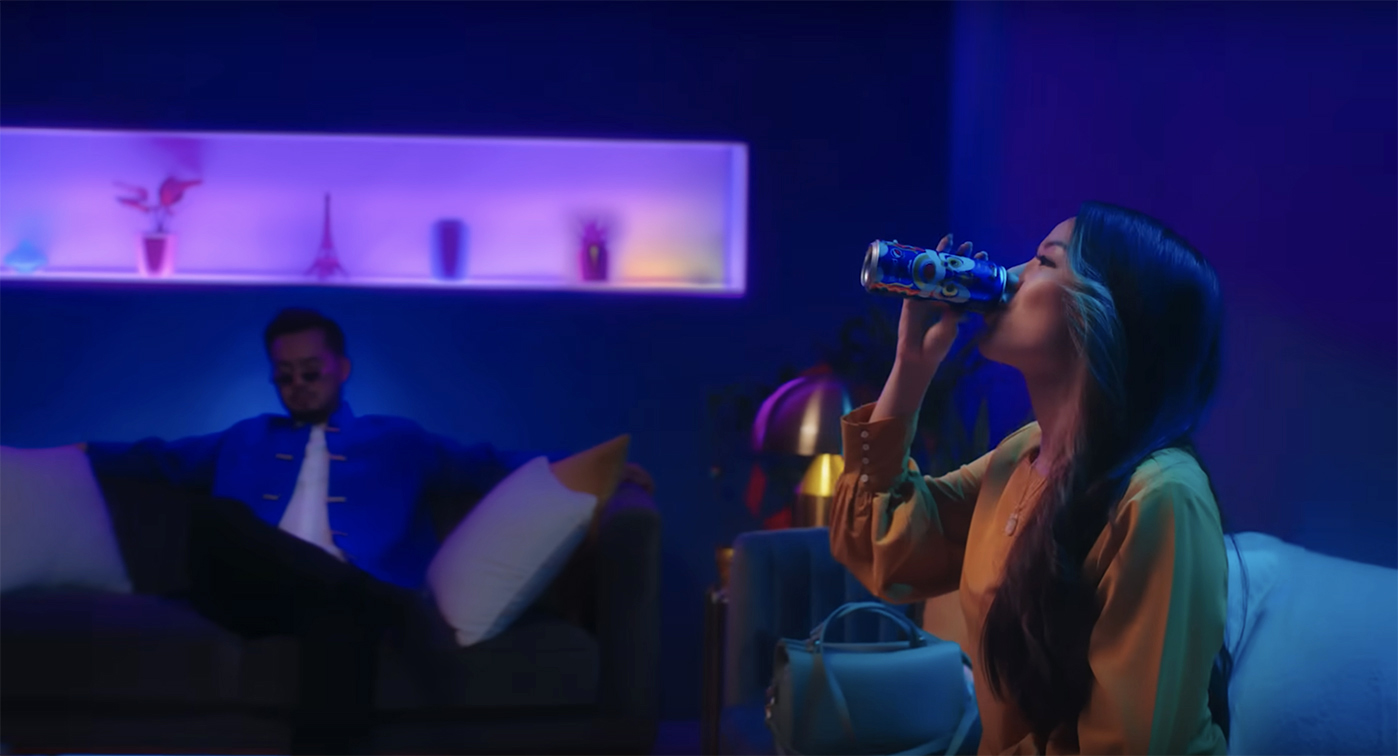 “Chinese New Year ads and films are always unnecessarily dramatic and filled with overused storytelling cliches. So, to bring a little entertainment and happiness to the audience, we used one of the most recognisable tropes in typical Chinese movies – the interaction between a triad boss and a damsel in a karaoke lounge – before revealing an entertaining twist. This spot was created to stimulate a behaviour change, encouraging celebrants to choose Pepsi’s 1.5L bottle format to reduce wastage during Chinese New Year,” said IeTjer Wang, FCB SHOUT’s Head of Creative.

FCB SHOUT won the pitch for the campaign in November, beating out several other agencies.

Amy Gan, Etika’s Vice President of Marketing, said: “It didn’t take us long to make the decision to award the campaign to FCB SHOUT. The brief was an extremely challenging one because changing consumer behaviour – especially one that is as deeply rooted as Chinese New Year celebrants buying canned beverages to serve their guests – is one of the most challenging tasks for us as marketers. We needed a really strong idea that was backed by an equally robust consumer insight to stand a chance, and FCB SHOUT managed to deliver exactly that via ‘Save The Drama’. Not only did the agency produce a campaign that was entertaining as it was insightful, they also executed it well despite the short turnaround time. We’re confident that we will see an uptick in sales for Pepsi 1.5L this festive season.”

The additional of Pepsi to FCB SHOUT’s client roster adds yet another sparkle to the Malaysian owned and operated creative agency cap that already features blue-chip brands such as RHB, Resorts World Genting, Darlie, Domino’s, Spritzer, Touch ‘n Go, McCain and EcoWorld amongst others.

“Winning over Etika is testament our well-storied capabilities in FMCG marketing. Cracking the brief was indeed a challenge as we needed an idea that not only sparked behaviour change, but doesn’t come across as being too preachy. Limiting wastage during the festive celebrations is a step in the right direction towards sustainability and we’re glad that the idea managed to bring across our point in an entertaining manner.” said Syahriza Badron, FCB SHOUT’s General Manager. 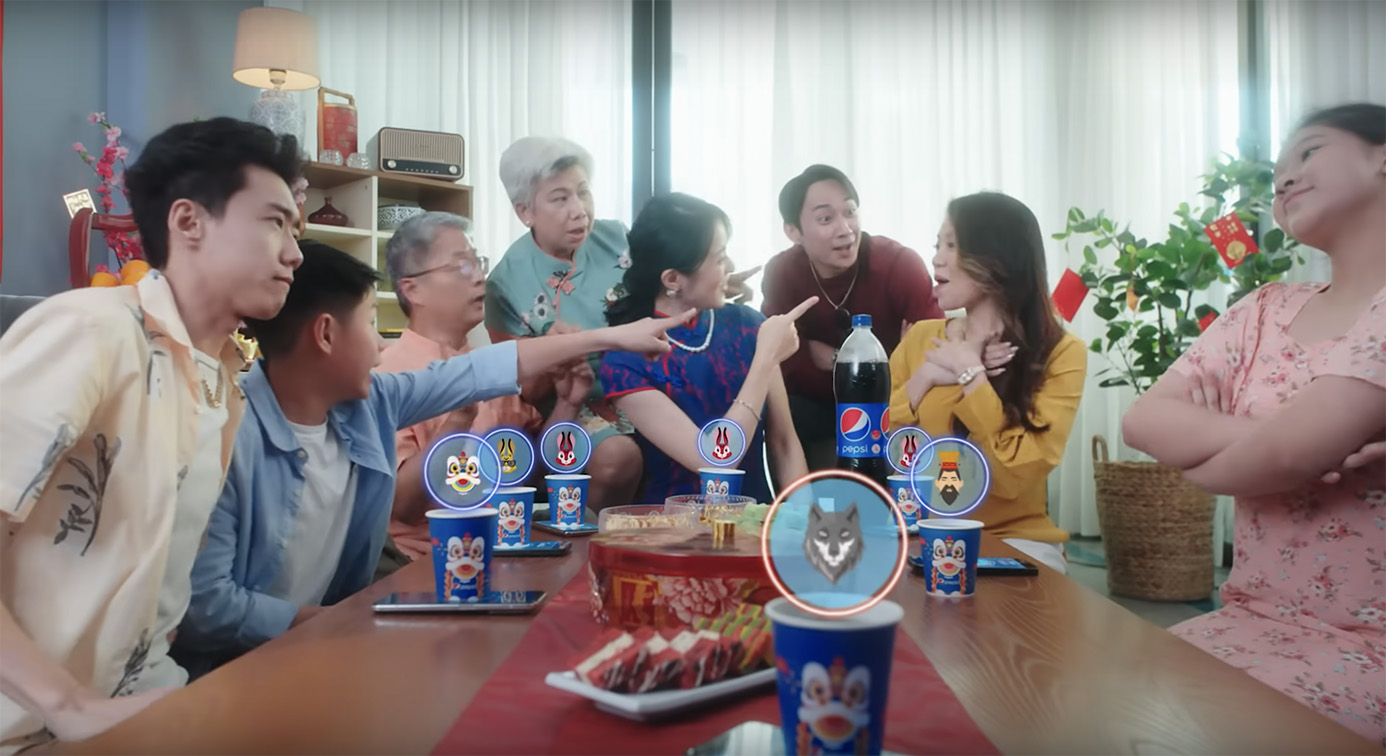 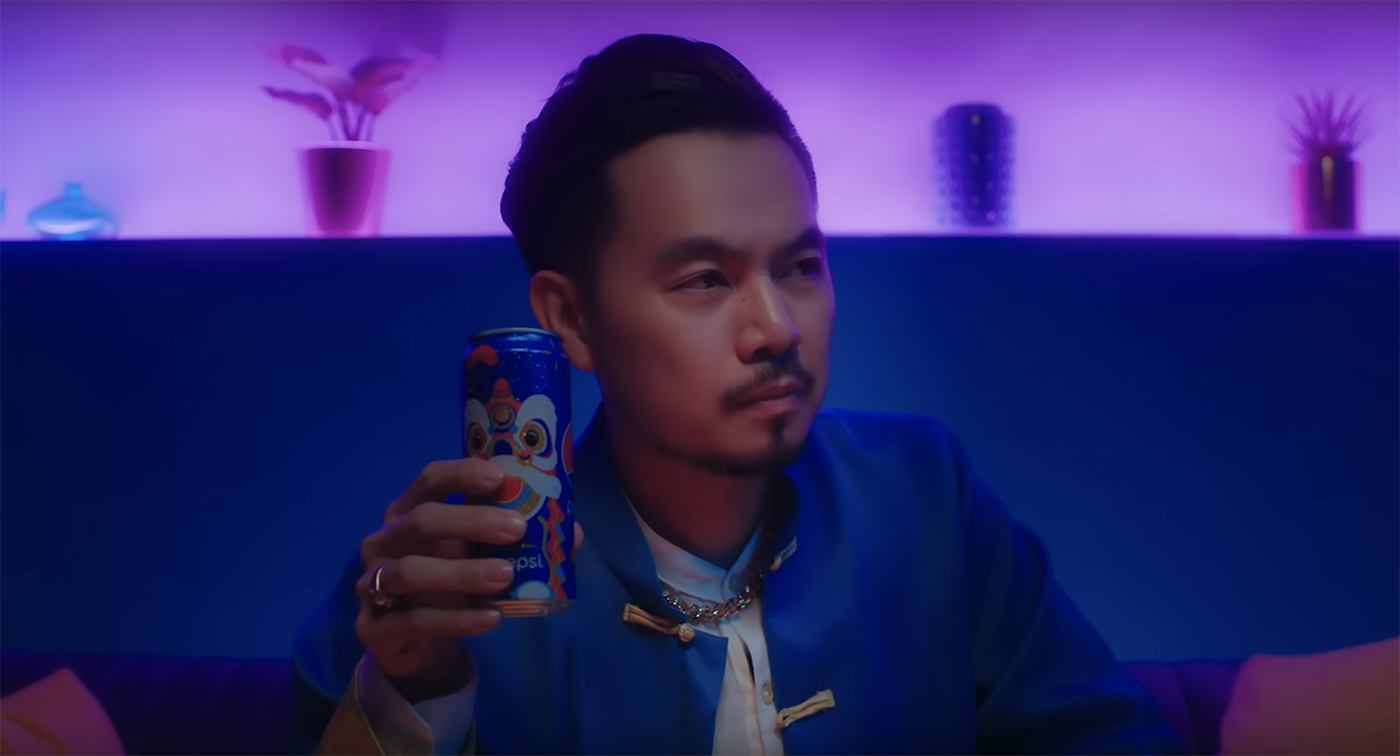