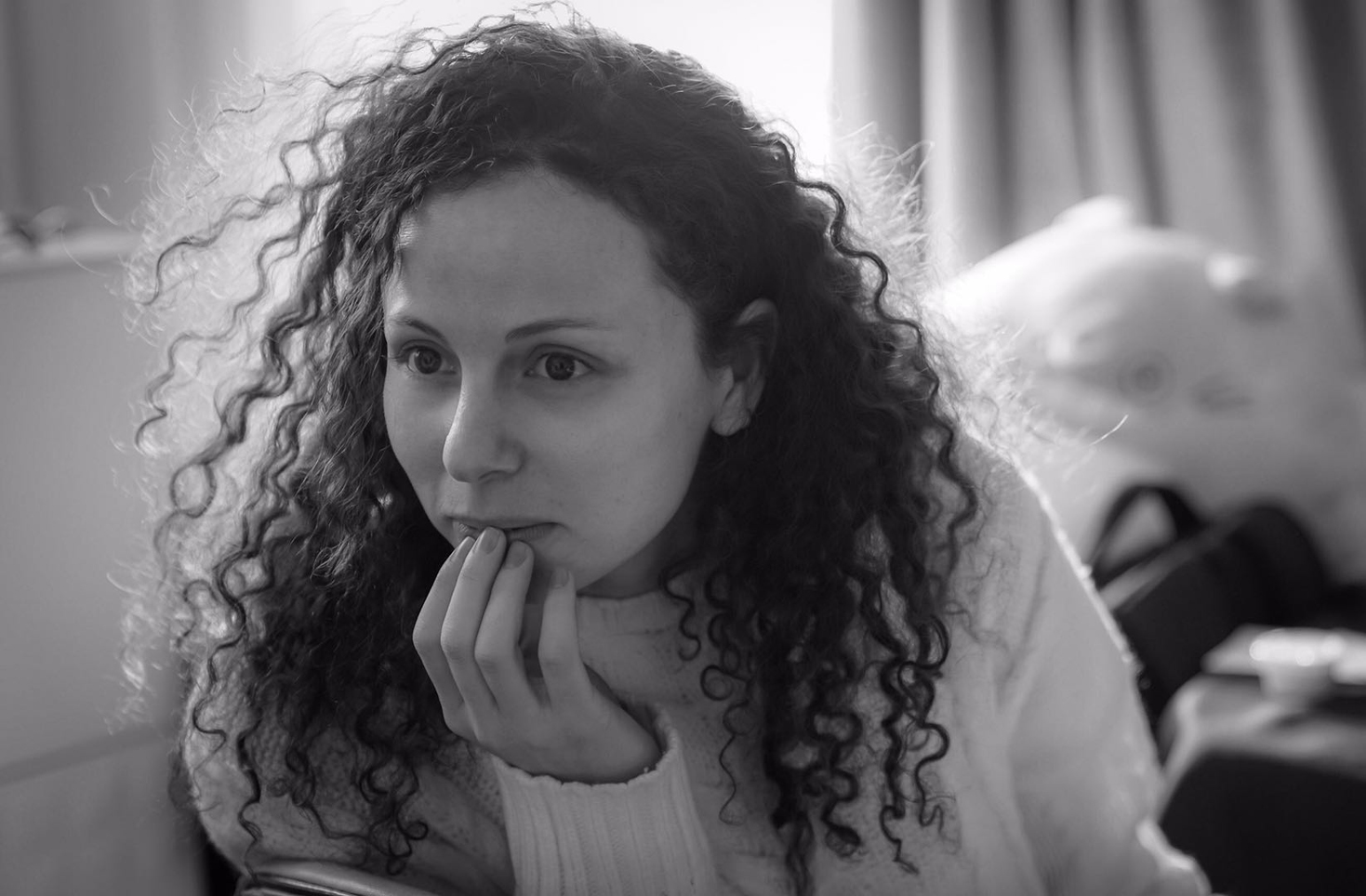 It’s been less than two years since Laura Geagea opened Sweetshop’s Shanghai offices, and things are looking good so far. As Sweetshop’s managing director and executive producer, she covers 15 different Asian markets and bounces between the company’s offices in Bangkok and Shanghai.

In August, Laura (pictured) will represent China at Ad Stars 2019 as a Final Judge – she’ll be judging the Film and Video Stars categories.

In 2017, you launched the Shanghai office of Sweetshop. How is that going?
I feel like things have been very positive for us up in Shanghai. It’s been a challenge, I won’t lie, but it’s been a very welcome one. I’ve been focused on building a team, getting the right office space, and also making sure the industry knows we’re around, what we have to offer and why they should come to us.

What have you learned about what resonates with audiences in China?
There is definitely a difference between what China wants to be creating and watching, and what we see in the West. The topics are often quite different but also the way they are treated. Like I said, emotional stories seem to be taking over at the moment. The audience wants to see inspirational stories. We’re increasingly following strong characters, real or fictional, who have gripping stories and all that comes with it.

This makes sense when you look at how China is growing, and the increasing opportunities that the younger population here is starting to see.

What are the biggest misperceptions regarding working in China with Chinese agencies & scriptwriters?
The Chinese market and its audience are maturing very quickly. While it was predominantly a “let’s shoot cars” market a few years back, we’ve moved into more vignettes-type work – flashy and slick. And recently the focus is moving towards storytelling and longer videos of two to three minutes.

The audience in China is very electronically savvy and it’s got smarter very quickly. More realistic stories are coming out of the region, but also more fantastical stuff. There’s always the requests to go bigger and more impressive. So, it’s s mix of a lot of different things, I have to say.

What are your goals for Sweetshop Shanghai?
Right now, it’s making sure things grow steadily. We already get to see a lot of what happens in China, but the industry here is so massive and so varied that it will take a while to crack into different parts of it. So that’s definitely the ambition.

You also run Sweetshop’s Bangkok office. How are the two markets different?
So, the Bangkok office has been open for seven years. We initially opened in Bangkok to cater to the overwhelming demand to shoot in the city as a low-cost production centre in Asia. And seven years on the same applies.

Agencies from Singapore, Hong Kong, China and Malaysia all look at Bangkok as a great place to shoot. The crews are amazing, they are fast, speak English, the locations are awesome, and it just really offers a good ratio of price and quality. Probably the best you’ll find in Asia.

The energy is very different in both markets. Not just in terms of the work we do, but also just in the way things are done. The speed at which things move for instance: Asia is always fast, but in China, it’s a sprint. We handle a lot of regional work as well out of Bangkok, as a lot of the work we do comes from Singapore where most regional clients sit. In China, we handle foreign brands with offices in Shanghai or local brands, so it’s much more centralized to the Mainland or Greater China markets.

It’s quite exciting seeing both the offices grow in parallel. It definitely allows me to keep an eye on all of Asia as a whole, to see which regions are working on what and the supply and demand of scripts. It gives me a lot of perspective. 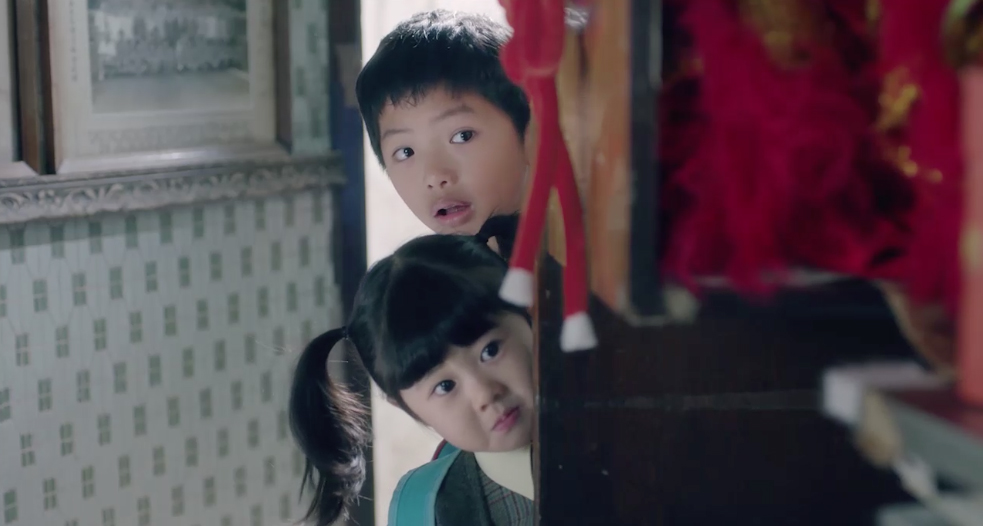 Are there any projects you’re proudest of since opening Sweetshop Shanghai?
I feel like when I have to talk about which projects I like the most, it’s like asking me to choose which puppy I think is cutest.

In all honestly, we’ve been fortunate enough to work on a wide range of projects since we’ve opened Shanghai. Projects from overseas shooting in Shanghai, Shanghai projects shooting overseas, Hong Kong projects with Chinese local clients. And different brands in different sectors from FMCG, beauty, cars, comedy and real estate. So, I think it’s easy to say that there’s a special pride in each one that we’ve done so far.

I think a couple that are worth mentioning are a Hong Kong Tourism Board job that we did for Chinese New Year last year. This was at the very start of Sweetshop Shanghai as we were establishing our presence in Greater China. It was really a lovely project to work on with Grey Hong Kong. Directed by Andrew Lang, we shot in Hong Kong with two adorable kids.

We also recently finished a Cathay Pacific series of spots for the Rugby Sevens and those came out super well. Shot in Sydney with Director Nick Kelly, the spots were recently released in anticipation of the event.

And definitely a favourite is a film for a real estate client, directed by John S Park. Stay tuned for this one. It’ll be out soon.

You’re fluent in French, Arabic and English, Spanish and now Mandarin. Do you think your mixed linguistic background shapes your perspective as a producer?
With our Asian offices, we cover over 15 countries. So, on any given day, I speak to agency producers, clients, suppliers and our own teams from so many different places. Our Directors are also from different backgrounds and cultures and don’t we all know how far speaking someone’s language can get you in a discussion?

This all definitely keeps me on my toes. The moment you think you get the hang of a culture, you’ve got to rush and get on a flight for another shoot that’s happening elsewhere. And seamlessly (try to) slip into that other culture that could very well function in a totally opposite way to where you’ve just been.

I think as a Producer, being adaptable is primordial. Being a foreigner living in a country like China, it’s something I work with every day in both my personal and professional lives.

Throughout the region we cover, the personalities we work with differ. Life rhythms are also not the same. It’s about slipping in and out of a bustling city like Shanghai that comes with a totally different energy level, and then going into a quiet meeting with a Director about the next job we want to produce and what we want to create.

But then again, that’s what being a Producer is all about, isn’t it?

What are you most looking forward to experiencing later this year as a judge at AD STARS 2019 in Busan?
Although a comparatively young awards show, AD STARS has grown very quickly. As the news and understanding of the Festival has spread outside of Korea, Japan and China, the number and quality of entries to the creative competition has skyrocketed.

Busan is also a beautiful resort city with an entertaining nightlife and a big sandy beach 30-meters away from the hotel. What’s not to like? 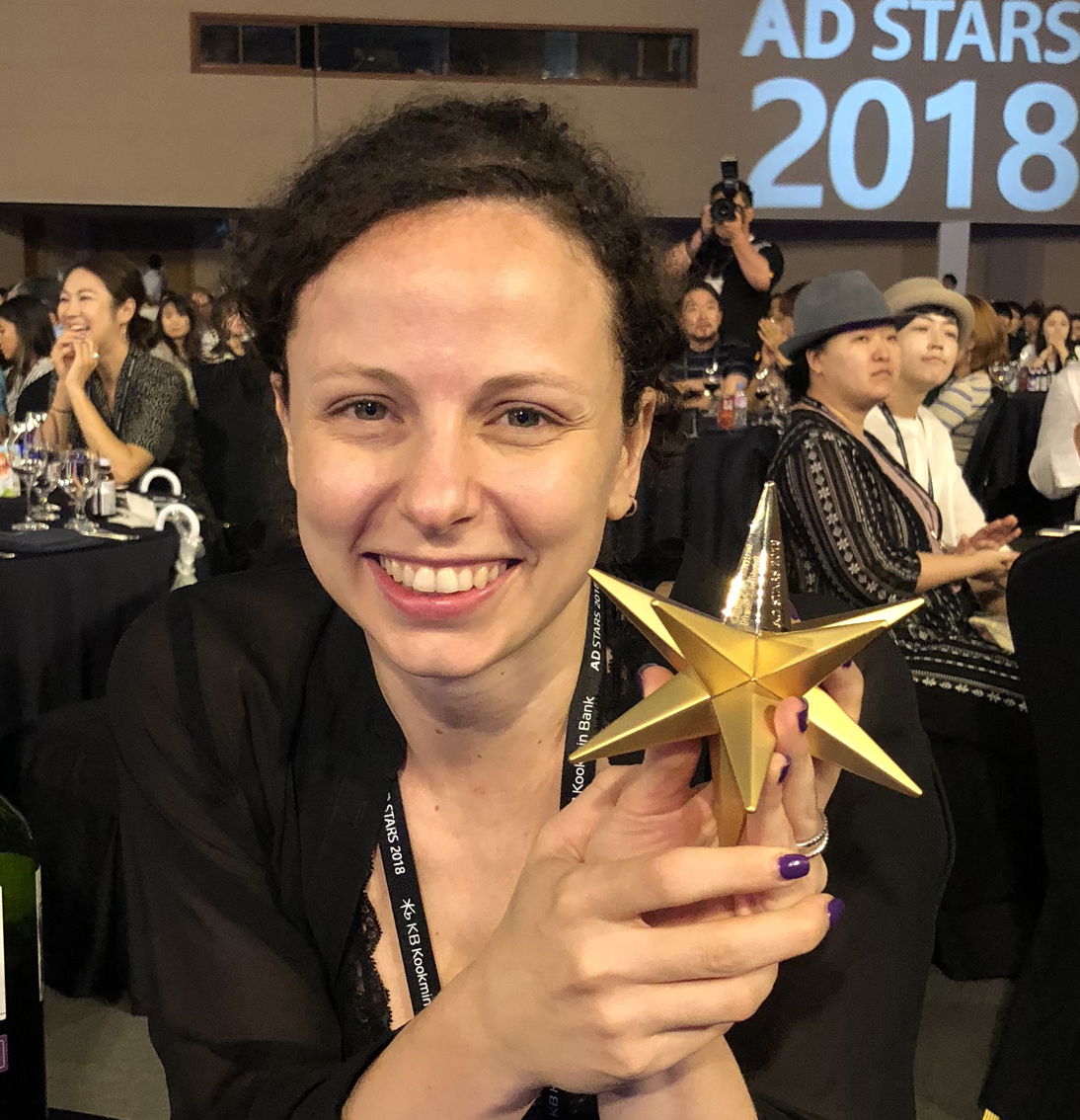