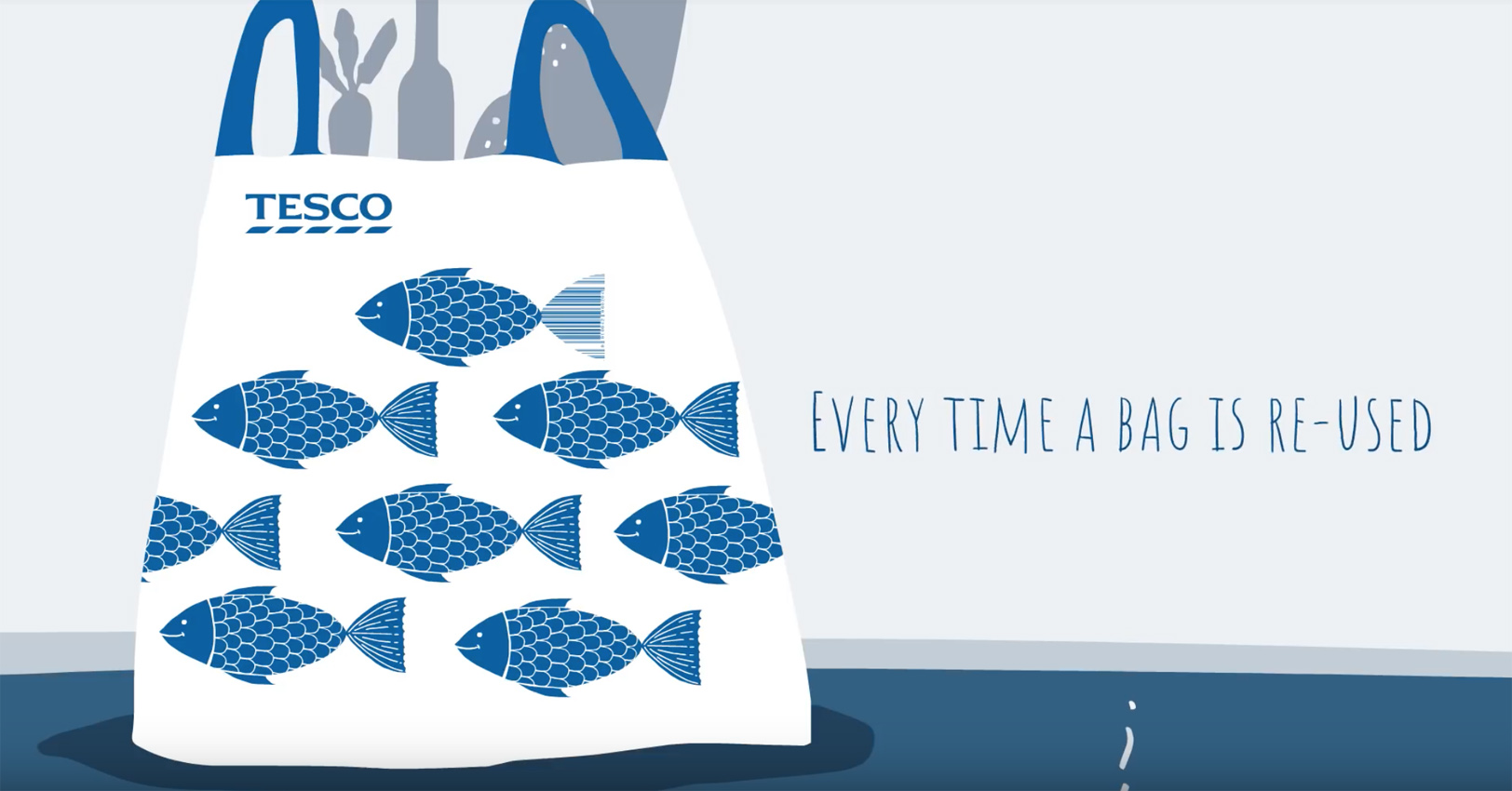 Bronze Lions were handed out to Cheil Worldwide Seoul for “Firevase” for Samsung Fire & Marine Insurance and Vicks “One in a Million” by Publicis Singapore.

In the Creative Data Lions Mindshare India was Asia’s only winner picking up a Bronze Lion for Lifebuoy Soap “The Infection Alert System”.

In the launch year of the Creative Strategy Lions, which celebrate the idea behind the idea and how strategic planning can redefine a brand, 848 entries were received and 22 Lions awarded: 3 Gold, 7 Silver and 11 Bronze.  The E.V.A Initiative aims to improve gender safety equality in cars and saw Volvo share research to help other automakers produce safer cars.

Creative Strategy Lions Jury President, Tracey Follows, Founder, Futuremade, said: “Starting from one hereto unobserved data insight about how women in the world were catered for, it transformed how we saw the whole world and gave a fresh take on safety to refresh and reinvigorate Volvo.”

In the Creative Data Lions, honouring the interplay of ideas and information, 429 entries were received, and 13 Lions were presented: 2 Gold, 4 Silver, and 6 Bronze.  ‘Go Back to Africa,’ helped to reframe the way people think about Africa, by creating a platform that displaces the hate surrounding the racial slur “Go Back To Africa”.

Creative Data, Jury President, Yasuharu Sasaki, Head of Digital Creative and Executive Creative Director, Dentsu Inc., Japan, said: “In this digital age, there are a lot of negative data like fake news, privacy violations, or hate messages. The Grand Prix winner tackled this issue with a bold and impactful way. It changes negative messages into meaningful contents. It created a new community with the power of data and contributed to the culture.” 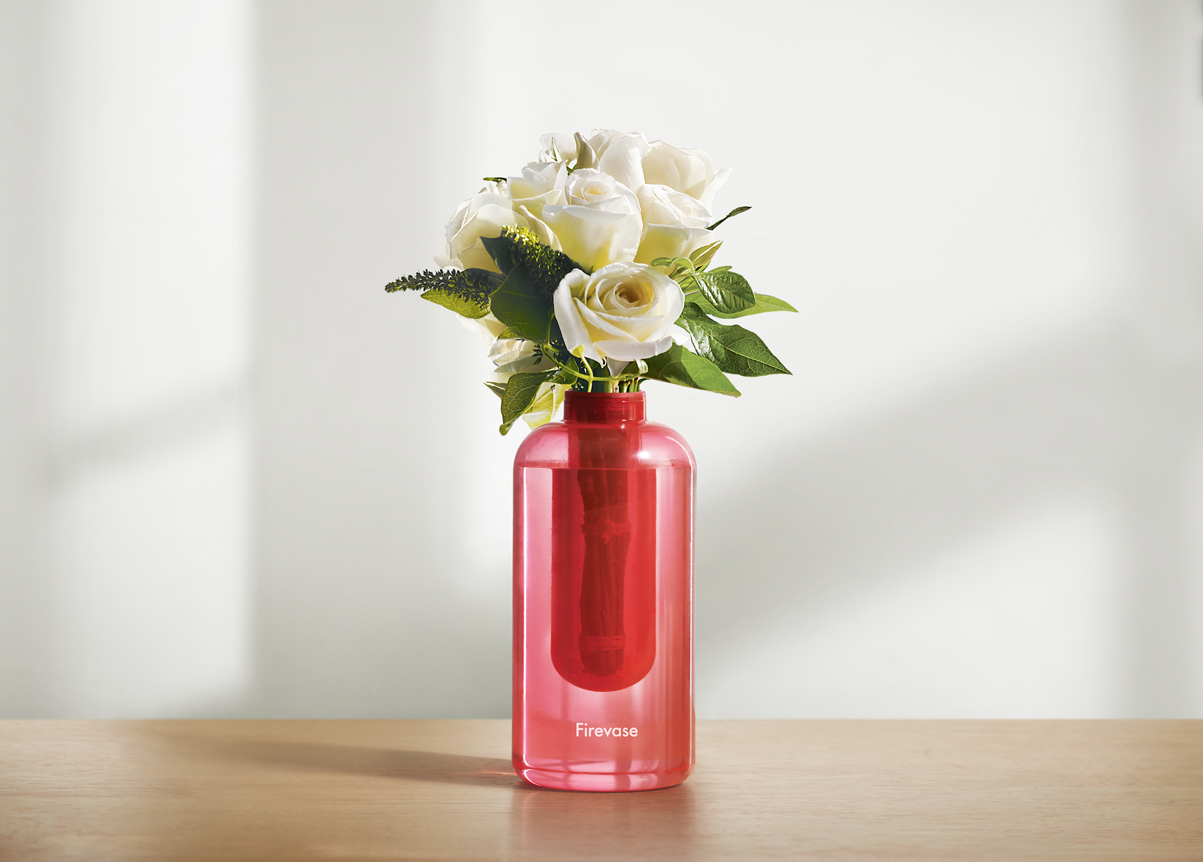 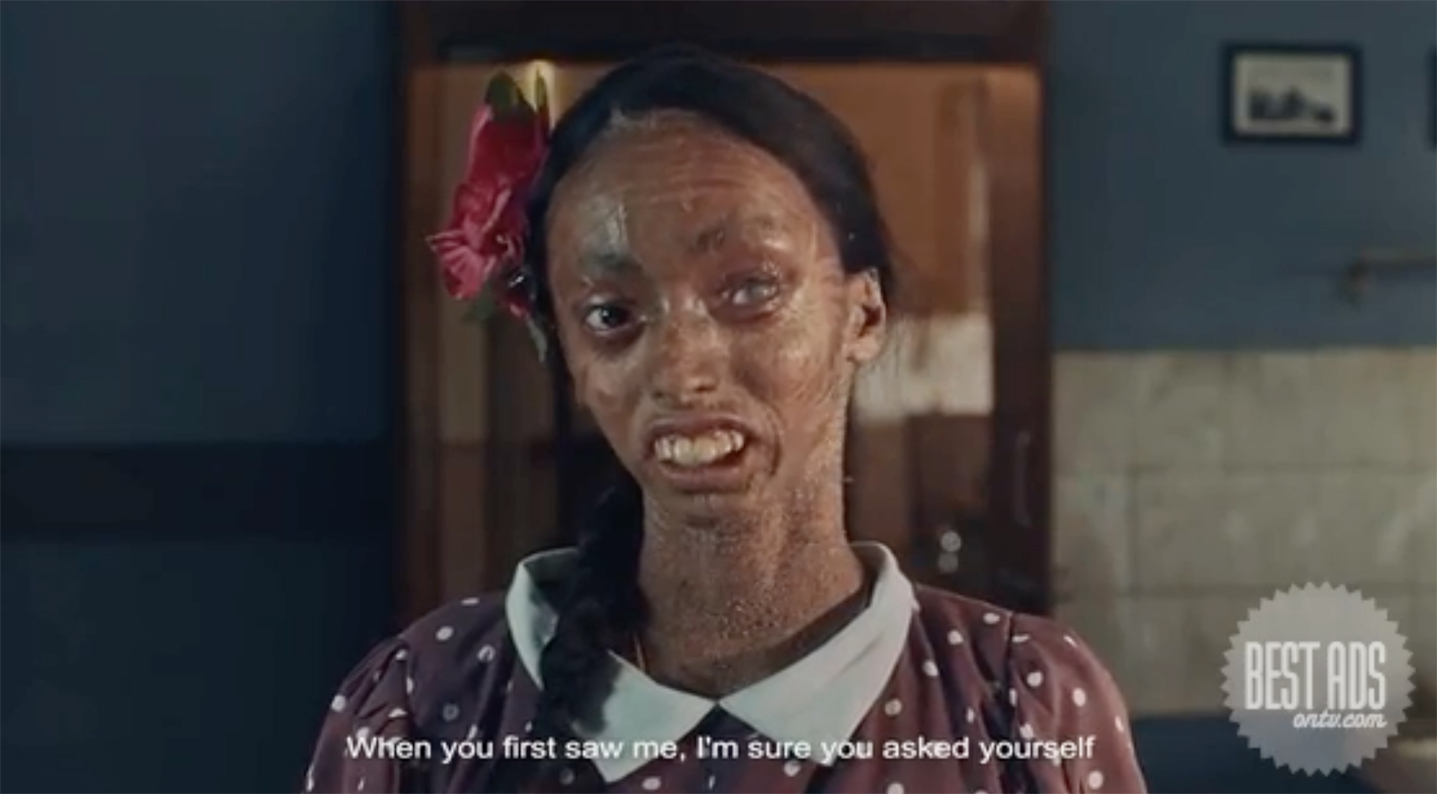