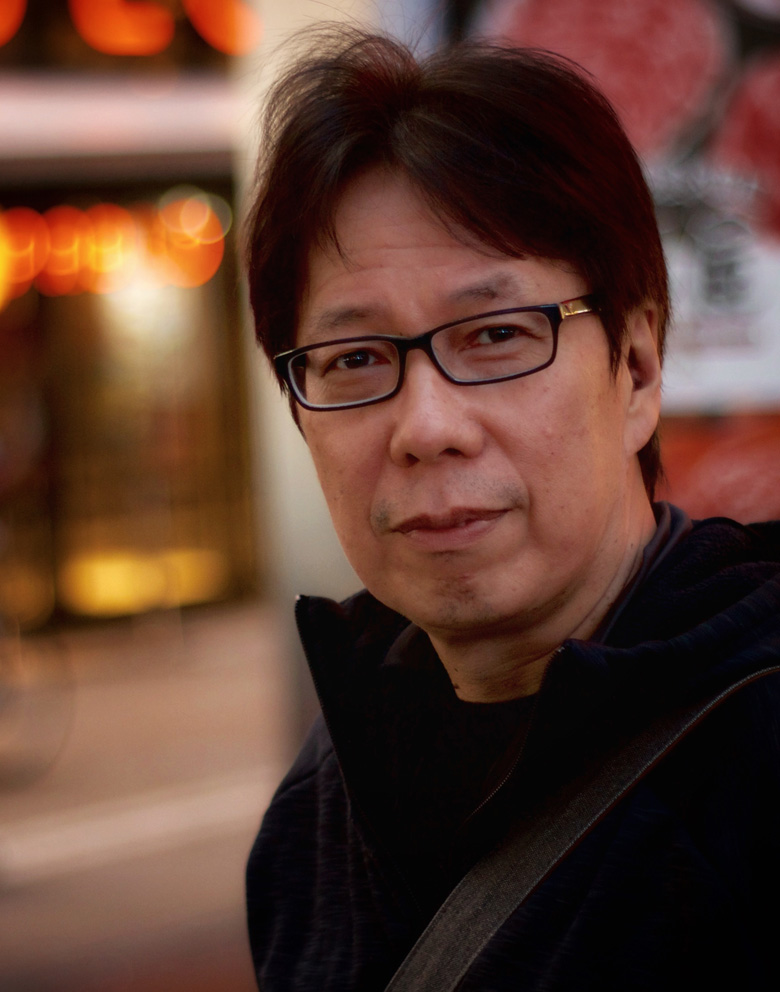 Which ads make you green with envy? A simple question Campaign Brief Asia is putting to some of the region’s most talented creatives and creative directors while they’re all working from home during these Covid-19 times. Here Ted Lim, chief creative officer at Dentsu Asia-Pacific, details the campaigns that have touched him.

What’s your favourite ad campaign globally from the past decade?
That’s a tough one. Volvo’s ‘Epic Split’, DB Export’s “Brewtroleum”, Burger King’s “Google Home Of The Whopper”, P&G’s “Best Job”, John Lewis’ “The Boy & The Piano”, Nike’s “Dream Crazy” ….. So much great work from the past decade, we’ll be here till Christmas if you want an unequivocal pick from me. 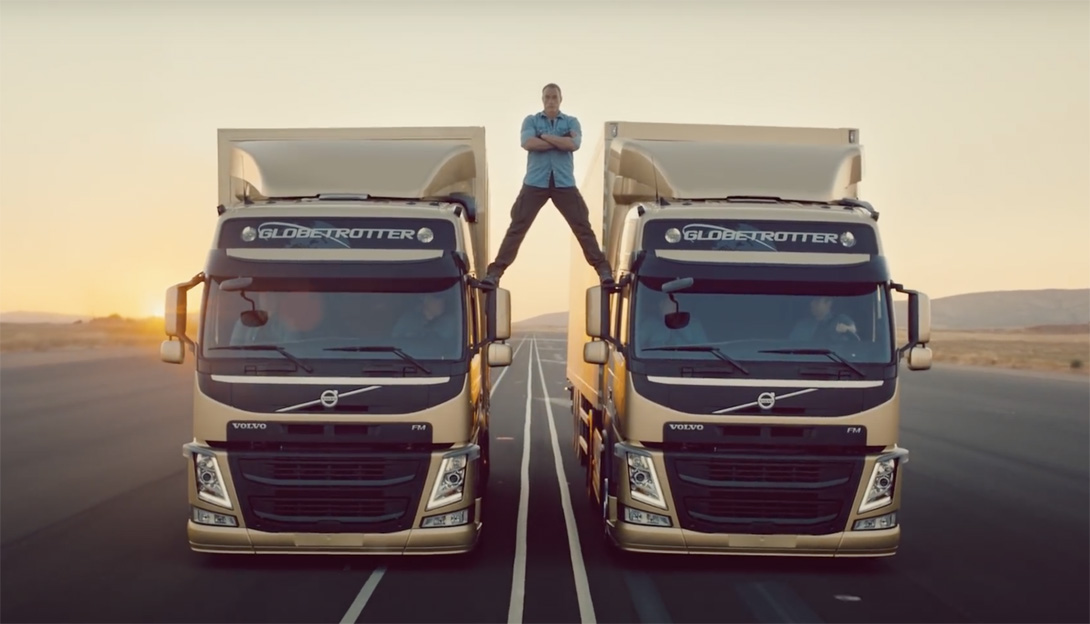 What’s your favourite campaign from your home country, Malaysia?
That’s easy. Petronas’ “Tan Hong Ming In Love”. Though a little older than a decade, this effort by the late Yasmin Ahmad is in my opinion the most memorable work the country has produced. Uniquely Malaysian and still relevant today, it was a brave and beautiful attempt by Yasmin to bridge the racial divide in the country. 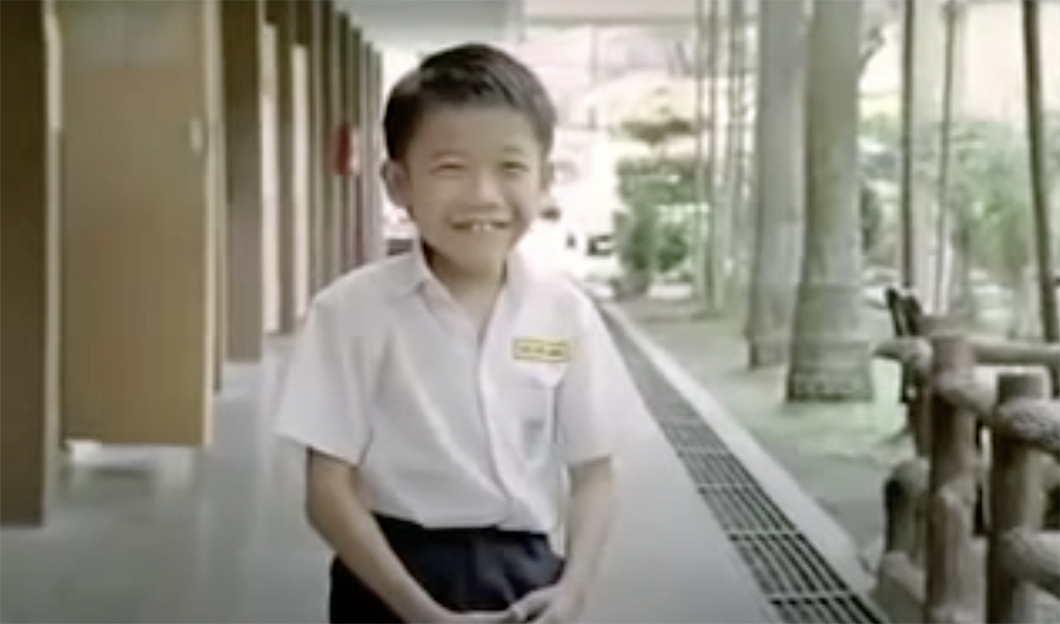 What’s your best or your favourite campaign that you have personally been involved with over your career?
Another tough one. What I do as Regional Chief Creative Officer is about “we”, not me. More about the people I inspire, the work I influence and the outcome we produce together than a personal claim to fame. Many good people to thank from China to Australia, so I risk getting accused of bias for picking one. 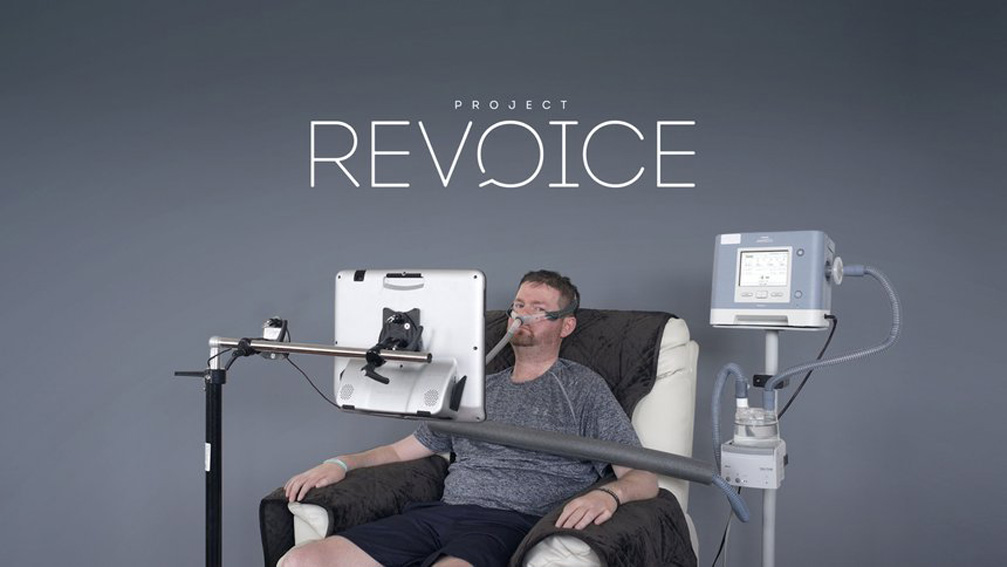 What’s keeping you busy right now? What’s the best thing about being in isolation and working from home? What’s the downside?
The coronavirus has clipped my wings. I’m grounded in KL but feel more connected than ever. Work gets done online. Family and friends call and text daily. Social media is busier than ever. But we don’t know when we can go back to business as usual. Moving forward may involve some compromise.

Imagine life 30 years ago. Less industries, less prosperity, less consumption, less gratification. A rewind of sorts. This will be inconvenient but not inconceivable.

The planet is on the verge of exhaustion. This could be the breather it needs. I’d like to believe this isn’t the end.