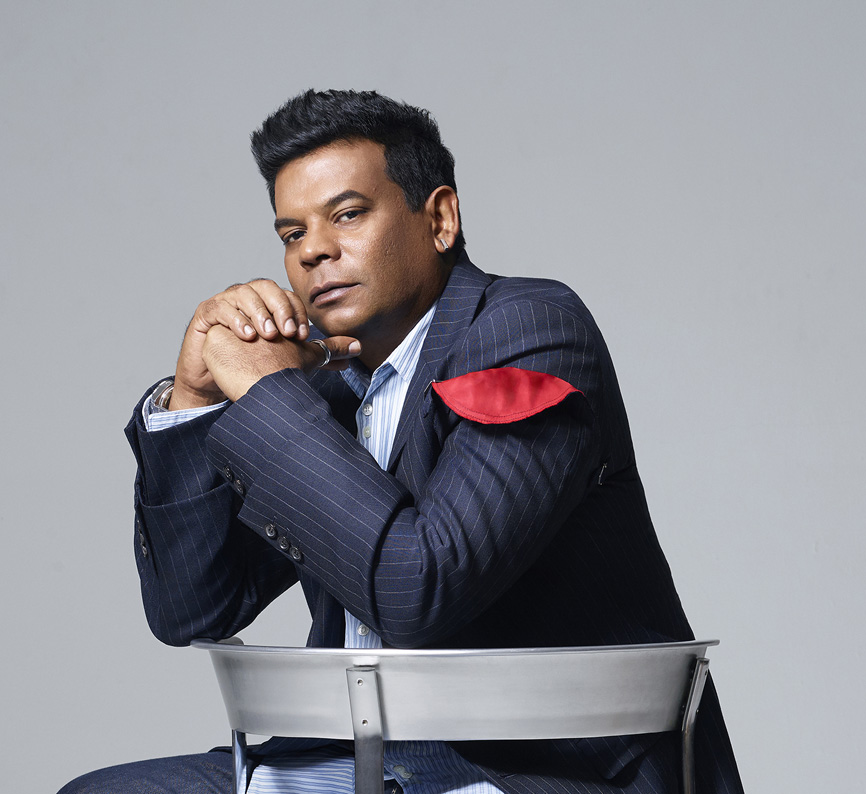 Originally from Malaysia, Simpson (pictured) worked across the region for agencies like Ogilvy, initially in his home market and also Hong Kong and the Philippines.

Campaign Brief Asia believes that Simpson is planning to join another agency in Indonesia however, due to the global Covid-19 crisis, this has been delayed.

He was with Ogilvy for 20 years after originally joining in 1991. After a 3-year stint at Naga DDB, Simpson returned to Ogilvy in 2000 and went on to win Malaysia’s first Gold & Silver One Show Pencils. In 2002, Ogilvy Kuala Lumpur was ranked the 10th most Creative Agency in Asia in the Campaign Brief Asia Creative Rankings, and he was ranked the No.1 local creative. After 3 years with Ogilvy & Mather Malaysia, Simpson had stints at Y&R Malaysia and Leo Burnett Indonesia where he transformed both agencies’ creative products. In 2005, he joined Ogilvy & Mather Philippines and led the office to win 4As ‘Creative Agency of the Year’ in 2006.

Simpson then moved back to Malaysia in 2010 from the ECD role at Ogilvy Hong Kong to take up the role of Group Executive Creative Director of Ogilvy Malaysia. He left this role in March 2018.