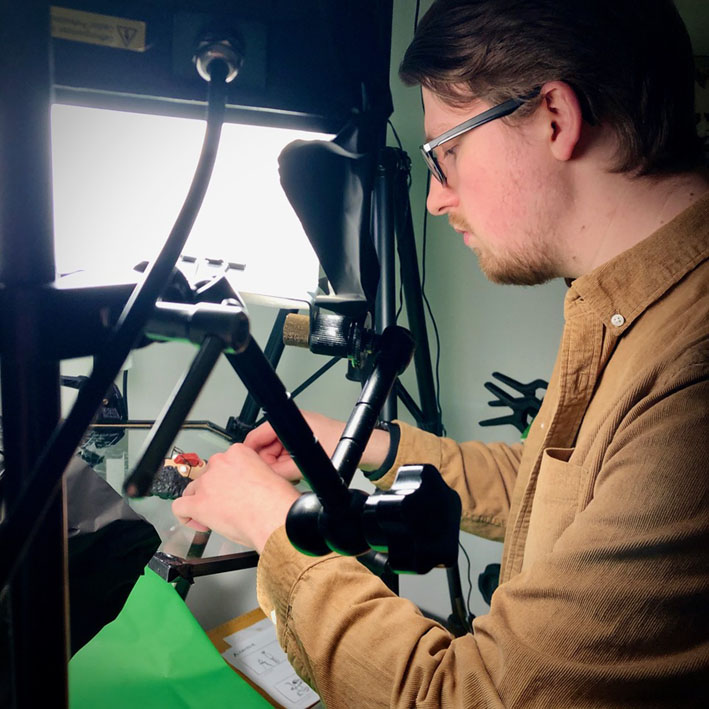 Whittam is an independent animation filmmaker and model maker, with extensive experience working on a variety of projects in the UK including feature films, commercials, music videos, and short films.

Whittam is known for Puppet, a short film that has been shown at international animation festivals, showcasing the intricacies and complexities of the stop-motion animation process. His signature style also includes unique taxidermy style sculptures that he sells on Etsy. For all work in Southeast Asia, Whittam will work remotely from his home in Bristol, UK, while collaborating closely with the team at DTT.

“I’m very excited to become part of Directors Think Tank and to work with such a great team that shares my enthusiasm for stop motion. I look forward to working on many more creatively varied and colourful projects with the team, as well as spreading the joy of this unusual, handmade way of animated filmmaking,” said Whittam.

Intan Sham, Executive Producer at DTT said, “Despite its old school roots, the claymation style is incredibly refreshing. It gives you freedom and flexibility to inject humour, wit, with a slight cheekiness to conventional storylines. We’re excited to bring Whittam’s craft to this side of the world.”

For more of Whittam’s work visit his website here