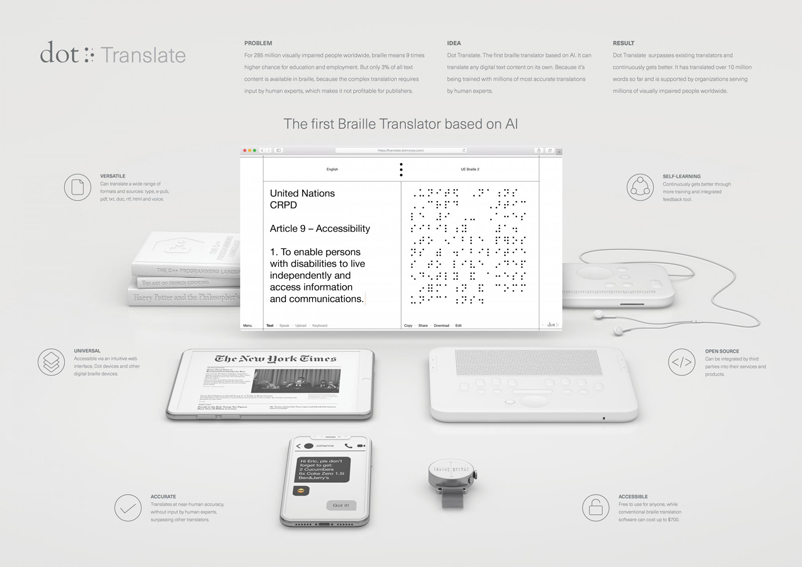 AD STARS reveals this year’s Grand Prix of the Year winners, which have been awarded to Serviceplan Korea for ‘Dot Translate: The First Braille Translator Based on AI’ for Dot Incorporation and Impact BBDO, United Arab Emirates for ‘The New National Anthem Edition’ for An-Nahar, who will both receive the US$10,000 prize.

Levi Slavin, Chief Creative Officer, Colenso BBDO, New Zealand, was one of five Executive Judges responsible for choosing this year’s Grand Prix of the Year winners. Regarding ‘The New National Anthem Edition’, he says: “Familiarity is such a barrier to change. I can’t think of anything more familiar than a country’s national anthem. They are not just a set of words we memorise without question; a national anthem is a document that outlines our collective beliefs and culture. It’s in these places that big problems hide.

“The New National Anthem tackles this in such an open and profoundly simple way. The idea proposed changing one critical sentence in the Lebanese national anthem from “the birthplace of men” to “the birthplace of women and men”. It challenged this norm in such a public and inclusive forum. We loved this idea.”

Valerie Madon, Chief Creative Officer, Asia at VMLY&R and Executive Judge at AD STARS 2020, adds: “This is a bold move by a publication to leverage its ability to move people at scale. Their bravery was clearly rewarded with massive PR coverage and impact on society.”

Fabio Caveira, Senior Creative / Art Director at OPPO China and an Executive Judge says: “The New National Anthem Edition is a powerful idea as it gives women a voice at a time when the issue is being discussed in all parts of the world. Here, women are seen as key mobilizers and partners in a revolution that is no longer silent and that “sings” and fight for equal rights to men to demand a better country.”

Regarding Serviceplan Korea’s Grand Prix of the Year (Public Service Advertising) win, Slavin says: “Dot Translate is an extraordinary idea. With near human accuracy, it translates any digital text to Braille. We loved this idea for a couple of reasons. In a time when we’re all struggling to understand the ethical parameters of AI, this idea elegantly uses the technology to support human effort, in the support of humanity. We also loved that it is a solution that can be delivered at scale. While there was a huge amount of extraordinary work in this category, the potential scale of delivery pushed Dot Translate ahead of the other very worthy contenders.”

This year’s Special Award winners were:

Due to a second wave of the COVID-19 outbreak in Korea, the 13th AD STARS Festival, originally re-scheduled to be held in Busan, Korea from October 22-24, will be replaced online in consideration of participants’ safety.

“Unfortunately, AD STARS 2020 will not be able to meet you all in person, however, we will still greet you online with much more substantial content based on this year’s theme, ‘Re:AD (rethink, redefine and redesign the advertising)’. Access to online lectures will be free to everyone interested in advertising and creativity,” explains Hwan-jin Choi, Chairperson of AD STARS.

AD STARS will return in 2021 for its 14th annual festival and awards show – visit adstars.org 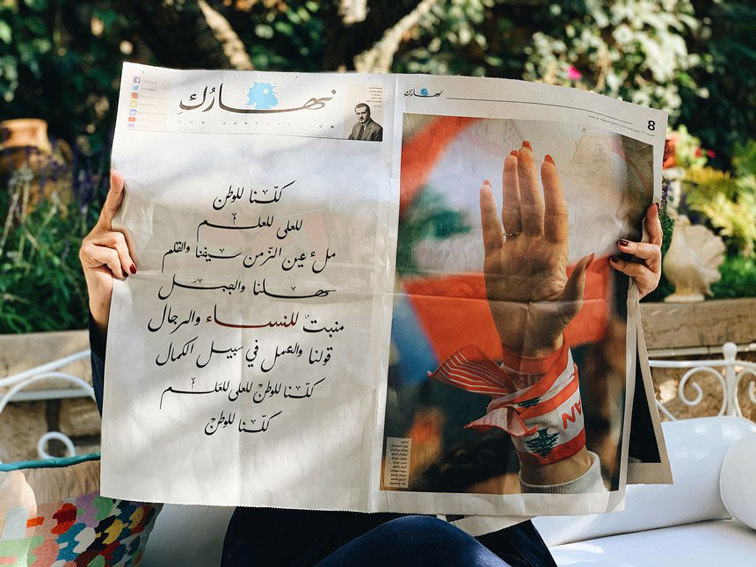